The National Art Pass is your passport to great art all over the UK – here's what's on offer in London.

Whether you're a London local or a first-time visitor, there's always something new to be discovered – and not always in the places you expect. While the major galleries boast blockbuster exhibitions, the adventurous city explorer will find galleries in gardens, museums on ships and even art installations in cathedrals. Here's how we suggest you spend your staycation. 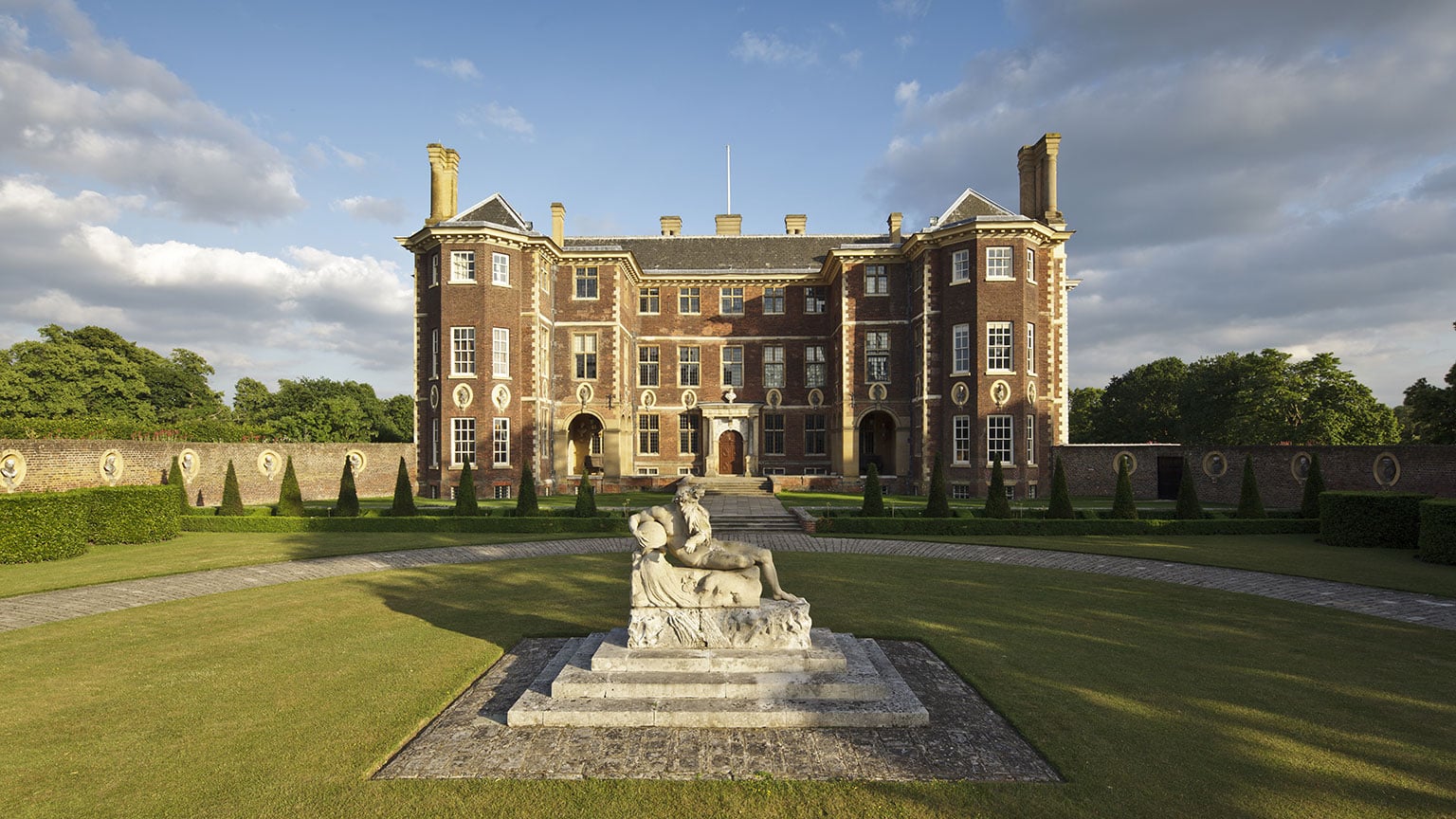 One of a series of grand houses alongside the River Thames, Ham House and Garden is an unusually complete survivor of the 17th century. Rich in history and atmosphere, it was largely the vision of Elizabeth Murray, the Duchess of Lauderdale (later the Countess of Dysart), who played an important role in the machinations of the English Civil War and later the restoration of the monarchy. The house is allegedly one of the most haunted in Britain; it was subject to a year-long investigation by the Ghost Club, which recorded 'unexplained phenomena'. Visitors attest to sightings of the Duchess of Lauderdale and her dog, which is reported to have been seen running down the corridors (no dogs are allowed in the building). It is also said that the aroma of the sweet Virginia pipe tobacco that the Duke smoked after meals can be detected in the dining room.

Highlights of the permanent collection include furniture, textiles and paintings surviving from Elizabeth Murray's day, and a rare Chinese teapot, said to have been used by the Duchess herself. Outside you can find the photogenic Cherry Garden, as well as a cluster of walnut and chestnut trees – a known roosting site for exotic green parakeets.

Founded in 1759, Kew Gardens is home to the world's largest collection of living plants, consisting of more than 30,000 different varieties. Additionally the herbarium has over seven million preserved plant specimens and the library is an extensive archive of botanical research and illustration. Recognised as a global leader in conservation, Kew was declared a UNESCO World Heritage Site in 2003.

As well as exploring the amazing labyrinthine gardens, there are eight beautiful glasshouses to enjoy, the Shirley Sherwood Gallery – dedicated to Botanical Art – which hosts its own exhibitions, and the historic Kew Palace; a favourite country retreat of the royal family in the late 18th century. 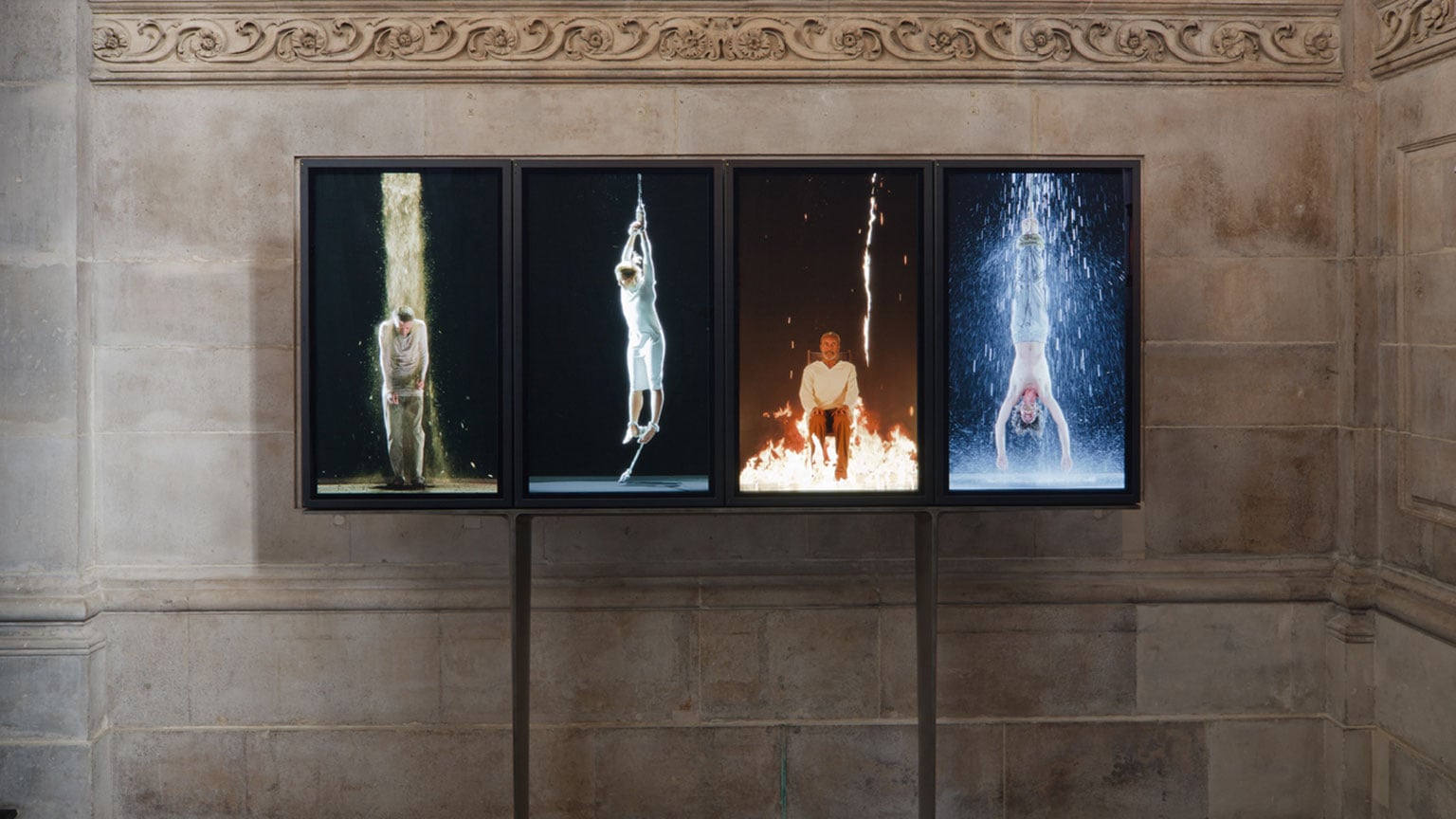 Just a stone's throw from the bustle of Oxford Street is this impressive 18th-century house, which was originally built in the late 1700s for the 4th Duke of Manchester. He reportedly chose the location because there was good duck shooting nearby. After a period being used as the Spanish Embassy, the lease was acquired by the 2nd Marquess of Hertford in 1797 who used the house as his principal London residence. He held many amazing parties in the property – including the Allied Sovereigns’ Ball after the defeat of Napoleon in 1814.

From 1836-51 the house was let as the French Embassy, while the 4th Marquess was living in Paris. It was only with the Paris Commune of 1871 that Richard Wallace – the 4th Marquess’s illegitimate son – decided to move back to London, bringing a substantial amount of his art collection with him. Wallace redeveloped the house, creating a range of galleries on the first floor. After his death the house was converted into a museum, which first welcomed the public in June 1900. Apart from breaks during the two world wars it has remained open ever since. Highlights of the collection include paintings by Titian, Rembrandt, Hals and Velazquez, a wealth of 18th-century French fine art, and European and Oriental arms and armour.

London's most iconic landmark is not only a feat of architectural glory, but also a space in which to find imaginative commissions that explore the encounter between art and faith. Over its history, the St Paul’s Cathedral Arts Project has displayed works by Gerry Judah, Antony Gormley, Rebecca Horn, Yoko Ono and Martin Firrell. A new addition for this year is Martyrs (Earth, Air, Fire, Water), by Bill Viola; the first moving-image artwork to be installed in a British cathedral or church on a long-term basis. Created in collaboration with Kira Perov, the piece shows four individuals being martyred by the classical elements. As the work opens the subjects are shown in stillness, but gradually an element of nature begins to attack them, until they pass from death into the light.

Not forgetting the building itself – British architect Sir Christopher Wren's masterpiece, built between 1675 and 1710 after its predecessor was destroyed in the Great Fire of London. This was the first cathedral to be built after the English Reformation, when Henry VIII removed the Church of England from the jurisdiction of the Pope and the crown took control of the life of the church. 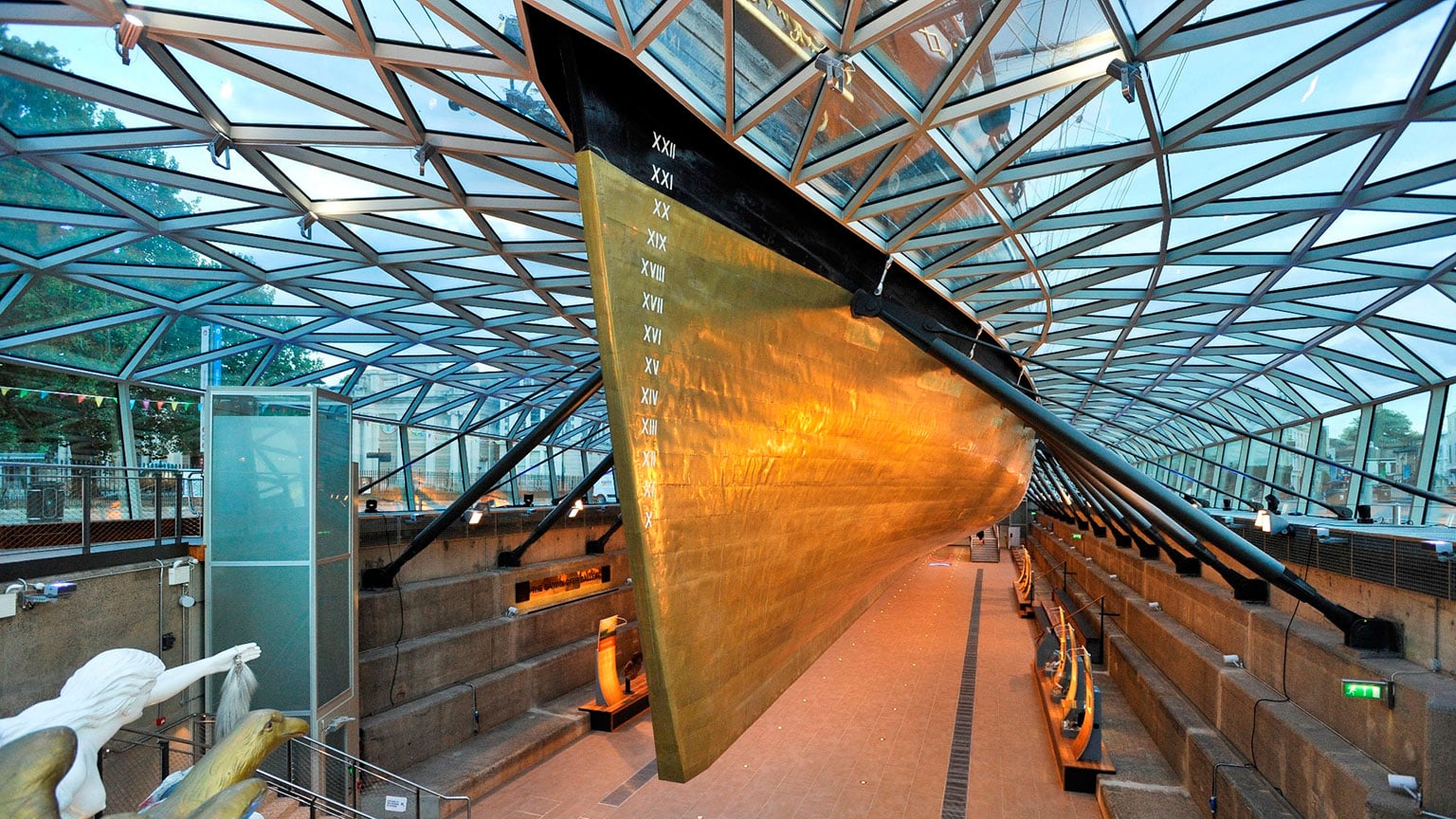 Cutty Sark was built on the Clyde in 1869 for the Jock Willis Shipping Line and was one of the last tea clippers ever made – as well as one of the fastest. Through the course of her working life, the ship visited every major port in the world. However, following improvements in steam technology the clipper was no longer fit for use and was sold to the Portuguese company Ferreira and Co in 1895. She continued as a cargo ship until she was purchased by retired sea captain Wilfred Dowman in the 1920s who decided she should be preserved for the nation. Since then, the vessel has been berthed in Falmouth and Greenhithe, finally arriving at her current resting place in Greenwich in 1954.

Cutty Sark has been raised over three metres to create a gallery beneath. Here you can see the world's largest collection of ships' figureheads, including representations of Florence Nightingale, Elizabeth Fry, William Wilberforce, Disraeli, Hiawatha and Sir Lancelot. Also in the collection; a wide range of paintings and drawings, archival documents, navigational tools and memorabilia connected to Robert Burns, who wrote the poem ‘Tam O’Shanter’ from which Cutty Sark got her name.

This elegant Georgian villa was originally built by Captain Francis Hosier in 1723 on wasteland adjacent to Greenwich park. At the time, it boasted easy access to London by road and river. After contracting yellow fever at sea, Hosier died in the 1700s and the house was inherited by the 4th Earl of Chesterfield, who added a bow-windowed gallery to the property, which he used for entertaining and displaying his collection of art. Chesterfield wrote that the view from the gallery gave him 'three different, and the finest, prospects in the world'.

After transferring to the Crown in the early 19th century, it was decided that the house should be used as the official residence of the Ranger of Greenwich Park – at the time Sophia Matilda, daughter of the Duke of Gloucester – and it was modified to make it suitable for a princess. It is now in the care of English Heritage and since 2002, the property has housed the Wernher Collection (previously at Luton Hoo). Assembled by the German diamond magnate Sir Julius Wernher in the late 19th and early 20th centuries, it includes paintings by Francesco Francia, Gabriel Metsu, Sir Joshua Reynolds and George Romney, and a life-size marble sculpture of an angel kissing a semi-nude woman by Bergonzoli.