As the Turner Prize exhibition opens in Glasgow, we suggest some top galleries to visit while you’re in the city. 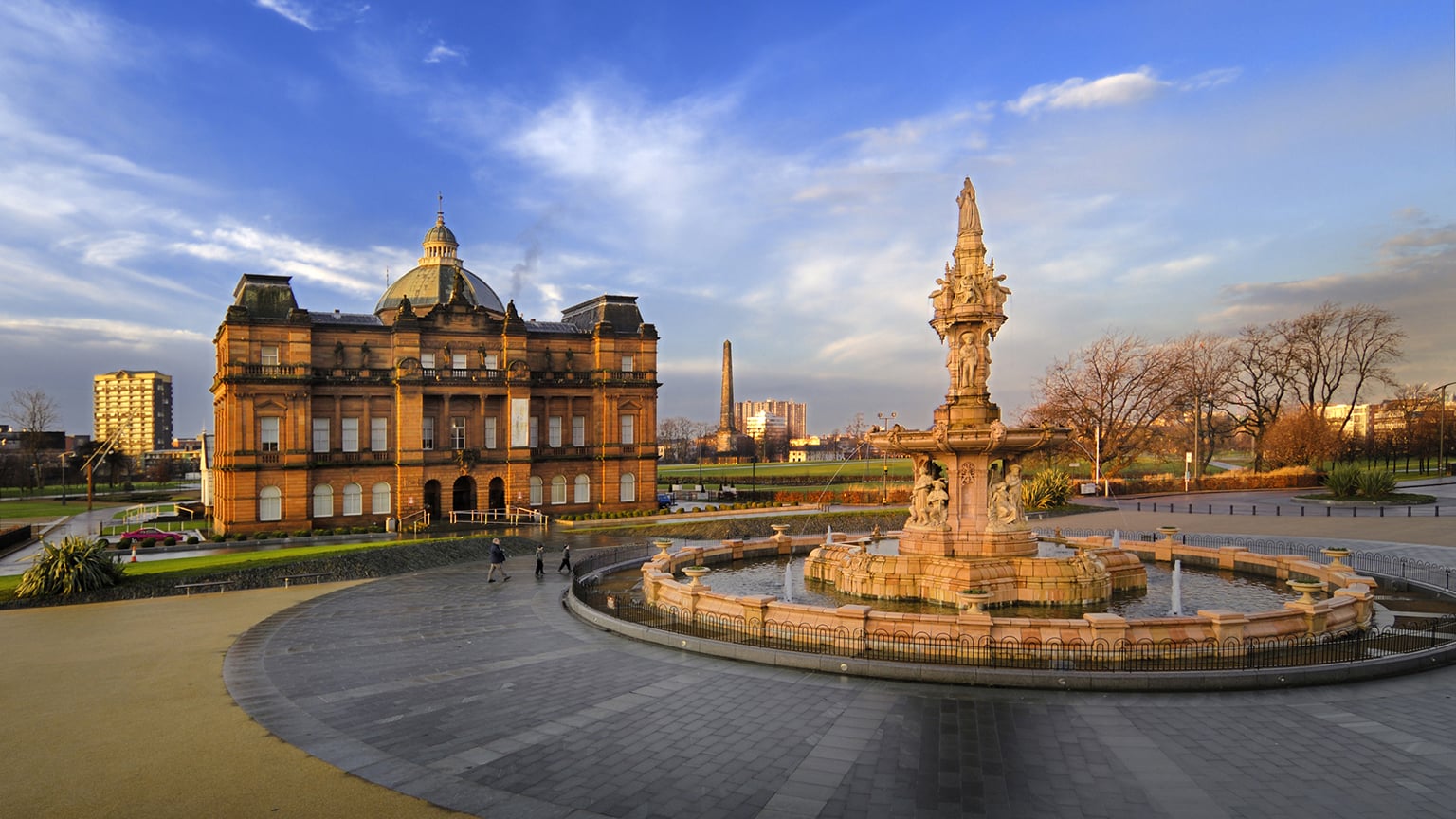 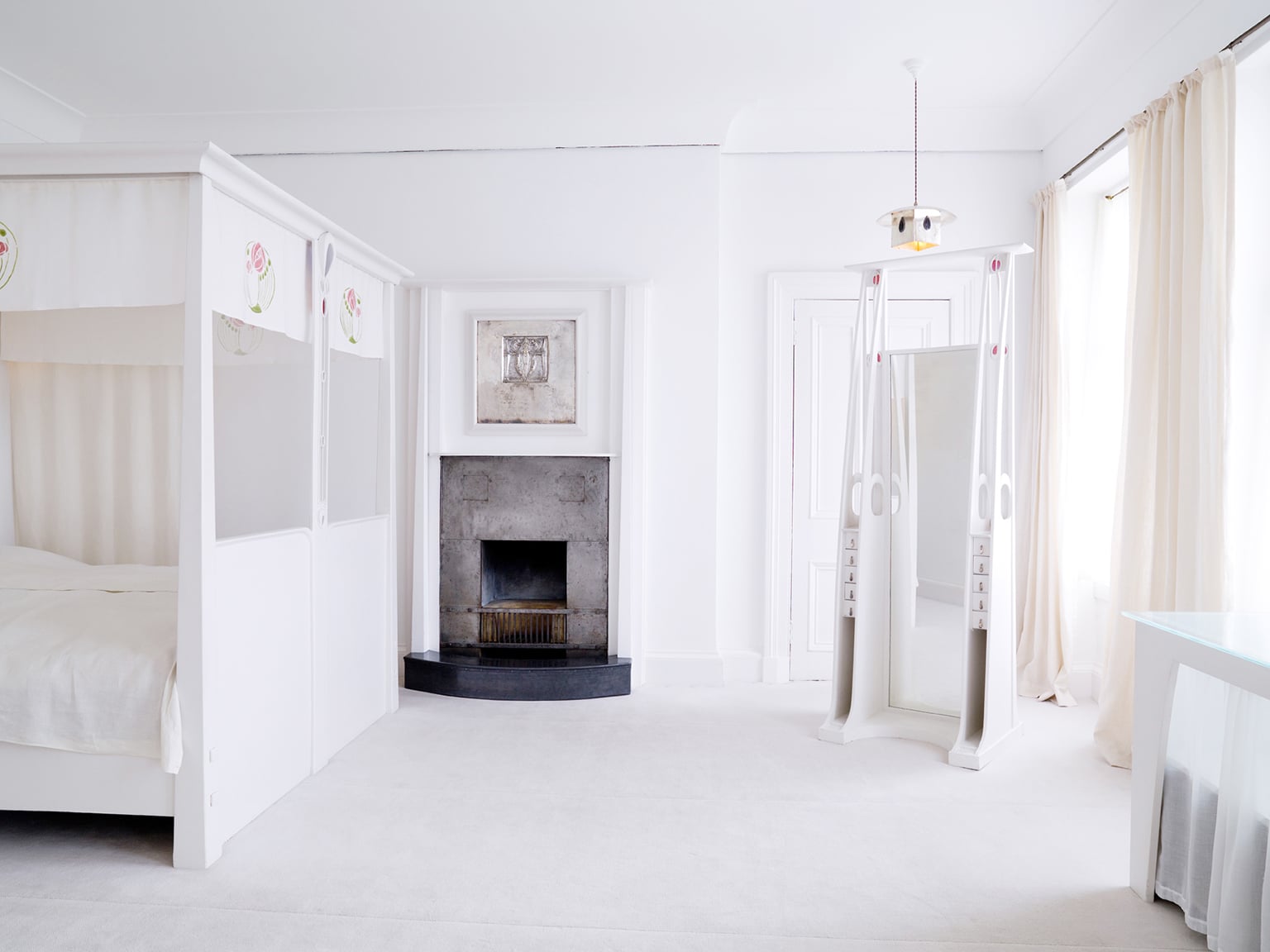 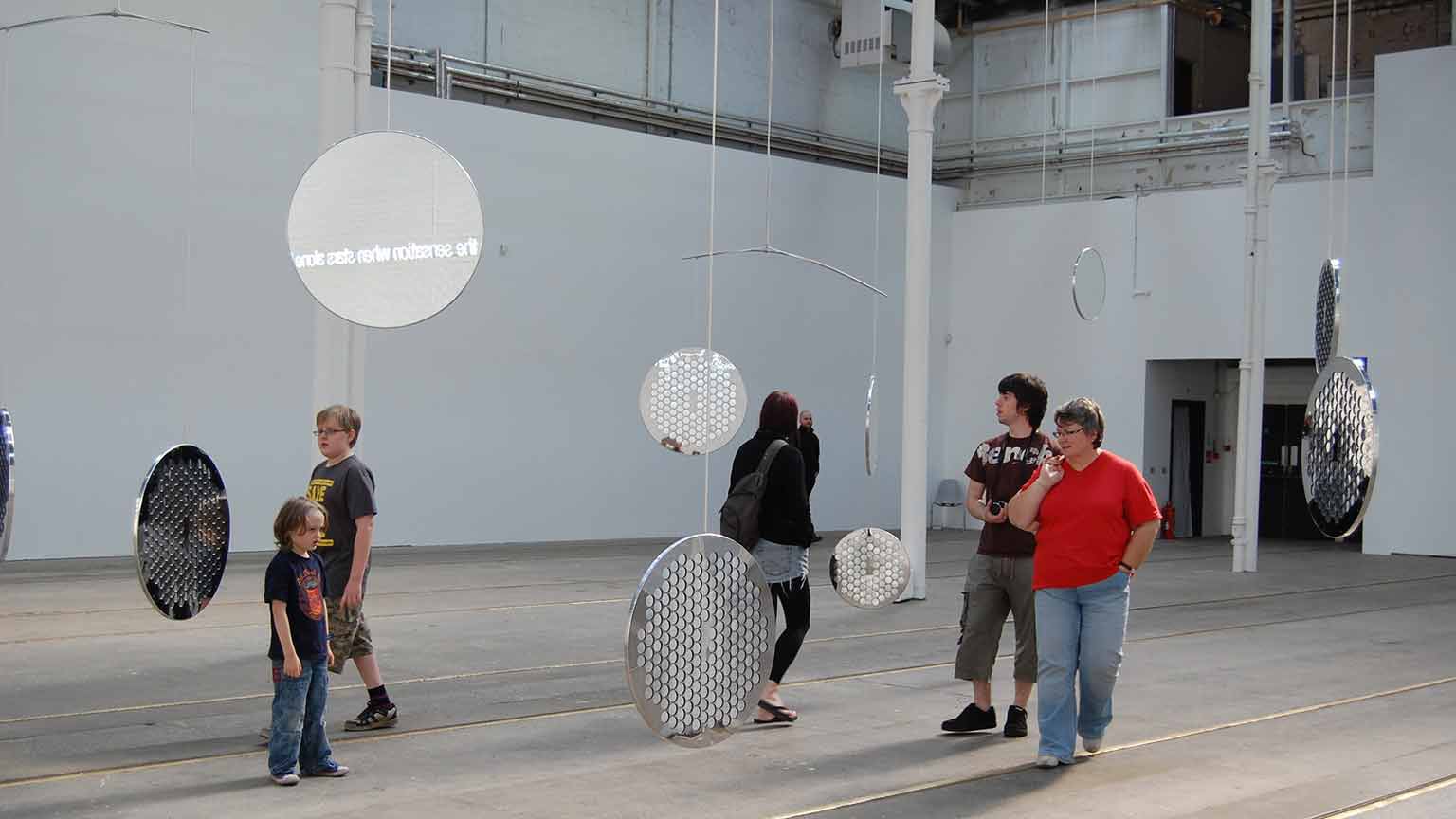 This beautiful art institution reopened in 2006 following a £28m refurbishment and restoration project. It has 22 galleries that house more than 8,000 objects in extensive and wide-ranging displays from Egyptian antiquities to European art. Don’t miss one of the museum’s highlights: Salvador Dalí’s Christ of St John of the Cross, which was voted Scotland’s favourite painting in 2006.

GoMA is the most visited modern art gallery in Scotland. It is housed in a stunning building, which, for more than 100 years, was a centre for business and commercial exchange where goods and information were traded. Continuing this philosophy, GoMA aims to be a centre at which people learn and discuss ideas that have been inspired by the art it collects and exhibits.

Situated in Glasgow Green, the oldest park in the city, the People’s Palace tells the story of the city and its inhabitants from 1750 to the end of the 20th century. When the museum was founded, in 1898, the east end of Glasgow was severely overcrowded and was one of the unhealthiest parts of the city. The palace was intended to be a cultural centre where people could relax and be inspired. It remains a creative hotspot to this day.

The Hunterian Art Gallery’s collection is built on the Old Master paintings acquired by Dr William Hunter, a Glasgow student who became an affluent and successful doctor in London. He left his collections to his alma mater to create Scotland’s first public art museum. Today, the Hunterian Art Gallery is home to the world’s largest permanent display of the work of James McNeill Whistler and has the largest single holding of the work of Charles Rennie Mackintosh.

It was described by Peter Brook, the English theatre and film director, as ‘an industrial cathedral that connects art with humanity… It’s real, it speaks of the city’s history, it speaks of Glasgow.’ Tramway’s reputation has been founded on its deep commitment to show the most innovative works by Scottish and international artists. Although it doesn’t have a permanent collection, it commissions many new works from artists (with some of them going on to receive international acclaim). This year, it is hosting the Turner Prize for which the nominees have been creating new works.