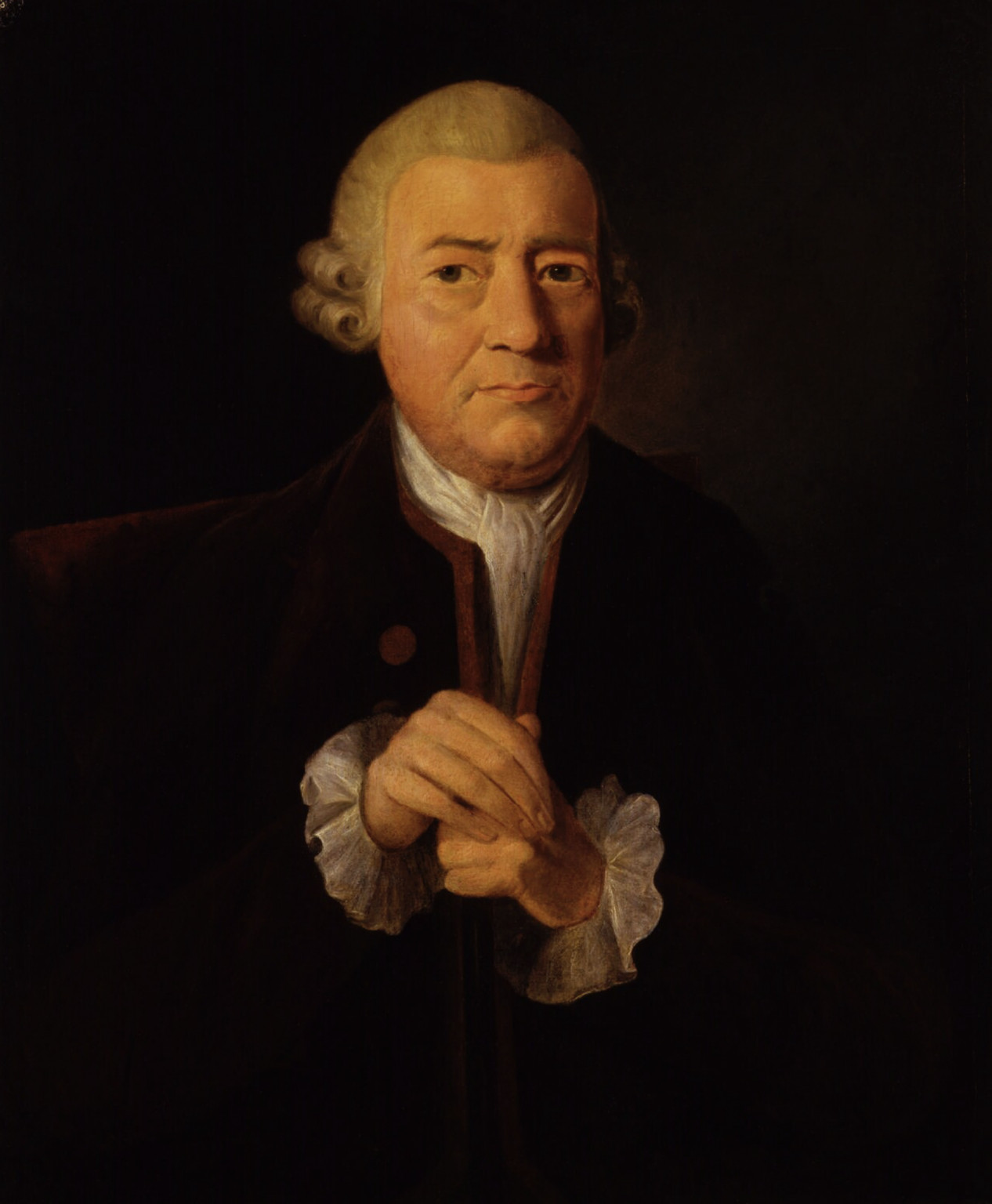 Baskerville, with its well-considered design and elegant proportions, is one of the world’s most widely used and influential typefaces. It was created by John Baskerville (1707–75) of Birmingham, an eighteenth-century typographer, printer, and industrialist; an Enlightenment figure with a worldwide reputation who changed the course of type design. Whilst printing historians have lauded Baskerville for his contributions to the trade, he is more widely remembered for his unusual will, unconventional burial, and extraordinary post-mortem life. It is a story which has been retold over the course of 250 years by the local, national, and international press. Dr Caroline Archer-Parré surveys the evidence of Baskerville's death and burial, and reappraises the facts surrounding his post-mortem activities to correct the misapprehensions which surround Baskerville’s beliefs and to reassess him as a Deist rather than atheist.

Dr Caroline Archer-Parré is Professor of Typography, Co-director of the Centre for Printing History and Culture at Birmingham City University/University of Birmingham, and Chairman of the Baskerville Society. With an interest in typographic history from the eighteenth to twentieth centuries, Caroline has published widely. She is the author of three books, contributes to numerous journals and edited volumes, and writes regularly for the trade and academic press.

Our opening hours will be Tuesday-Sunday from 10am-4pm.

Tickets are available to book online in advance at https://gordon-russell-design-museum.arttickets.org.uk/gordon-russell-design-museum/2020-08-20-general-admission. Although pre-booked tickets are not mandatory, it is helpful to book in advance so that we can continue to manage the number of people in the museum at one time and to avoid disappointment as our opening hours are subject to change as we are reliant on volunteers to staff the Museum.

For full details of the safety procedures we have put in place please visit: https://www.gordonrusselldesignmuseum.org/important-information/. 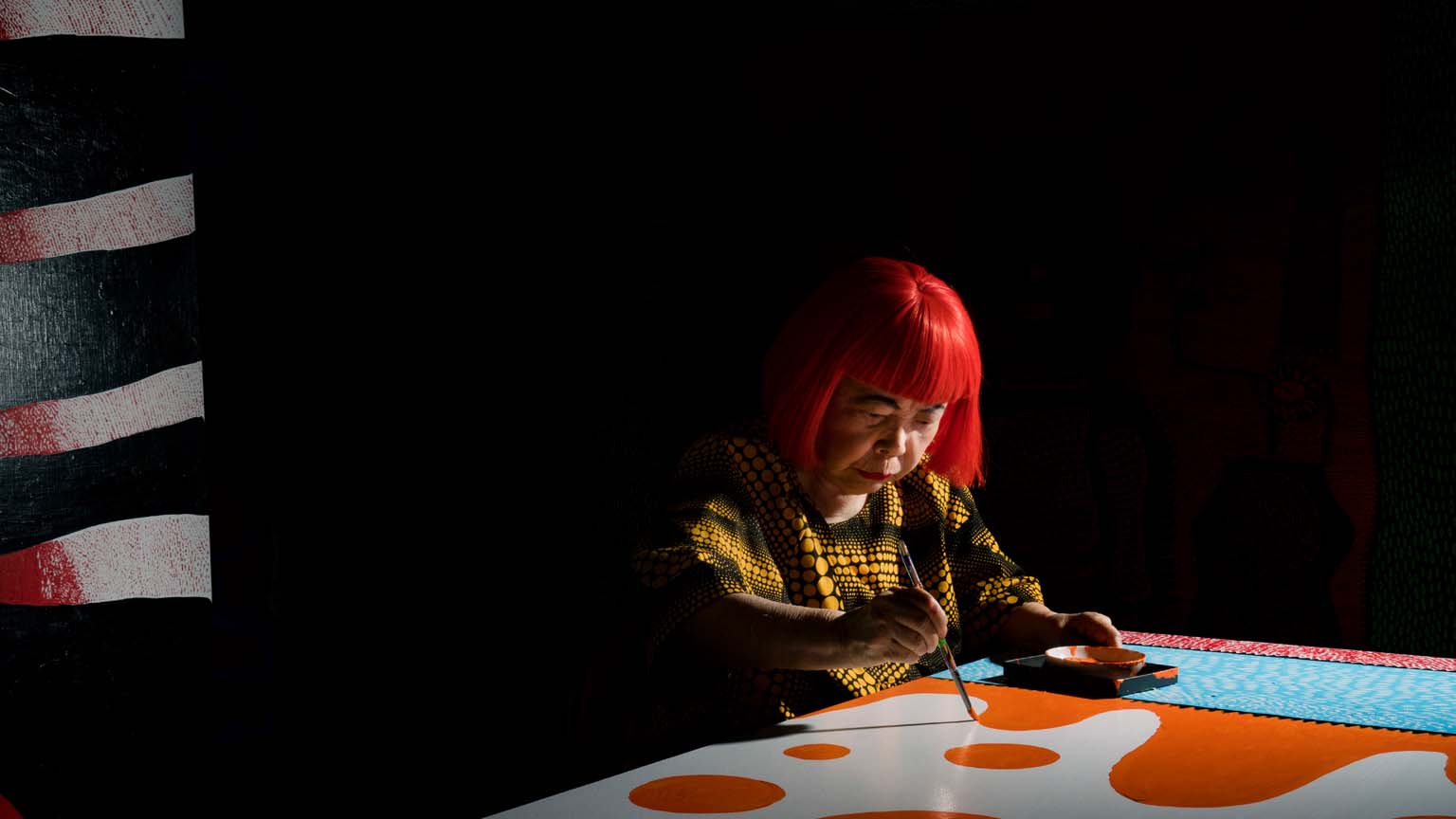 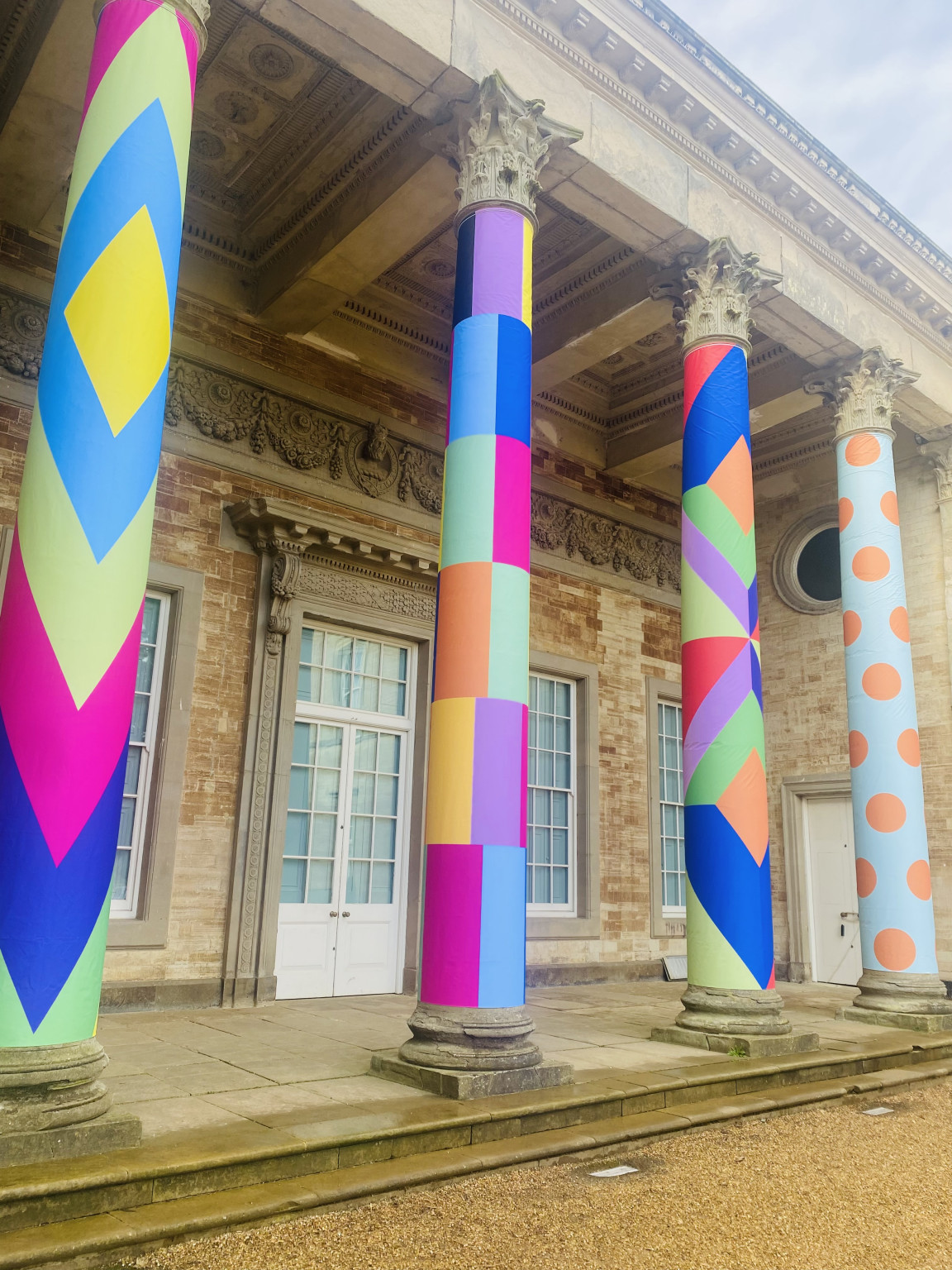 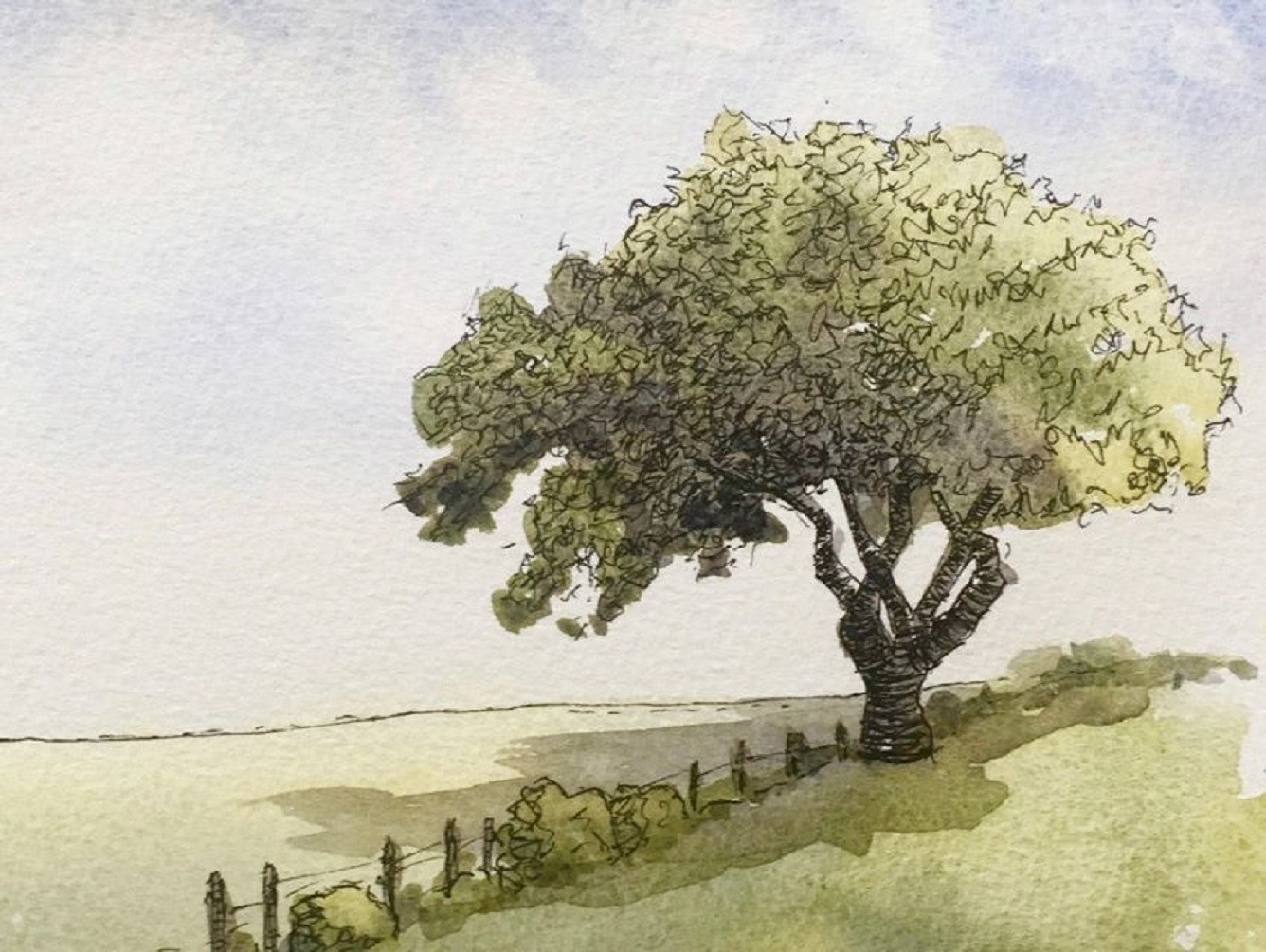 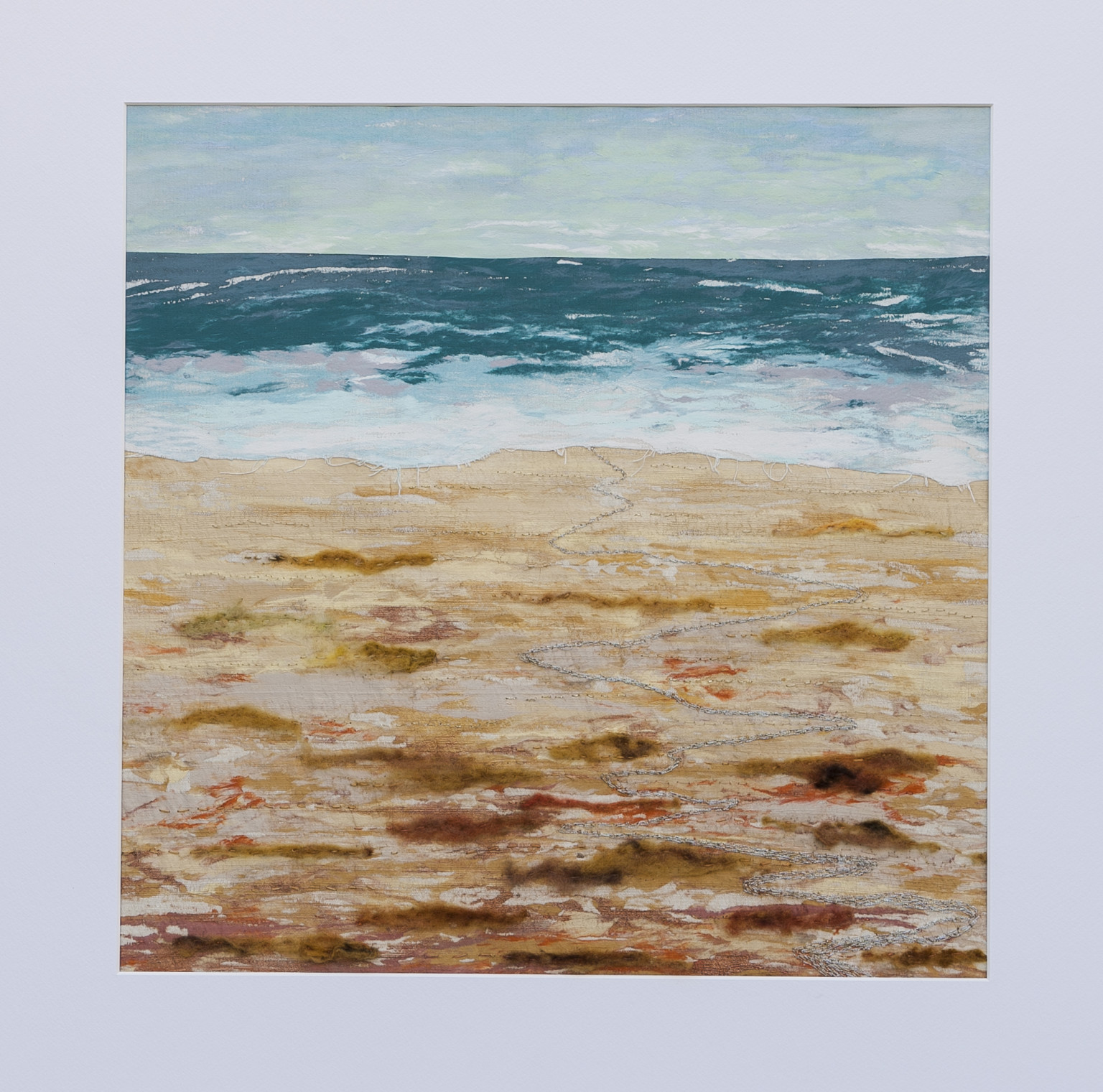