Object of the month: Posset pot

To get into the festive spirit, we take a closer look at a posset pot which features in Geffrye Museum’s Christmas Past exhibition. 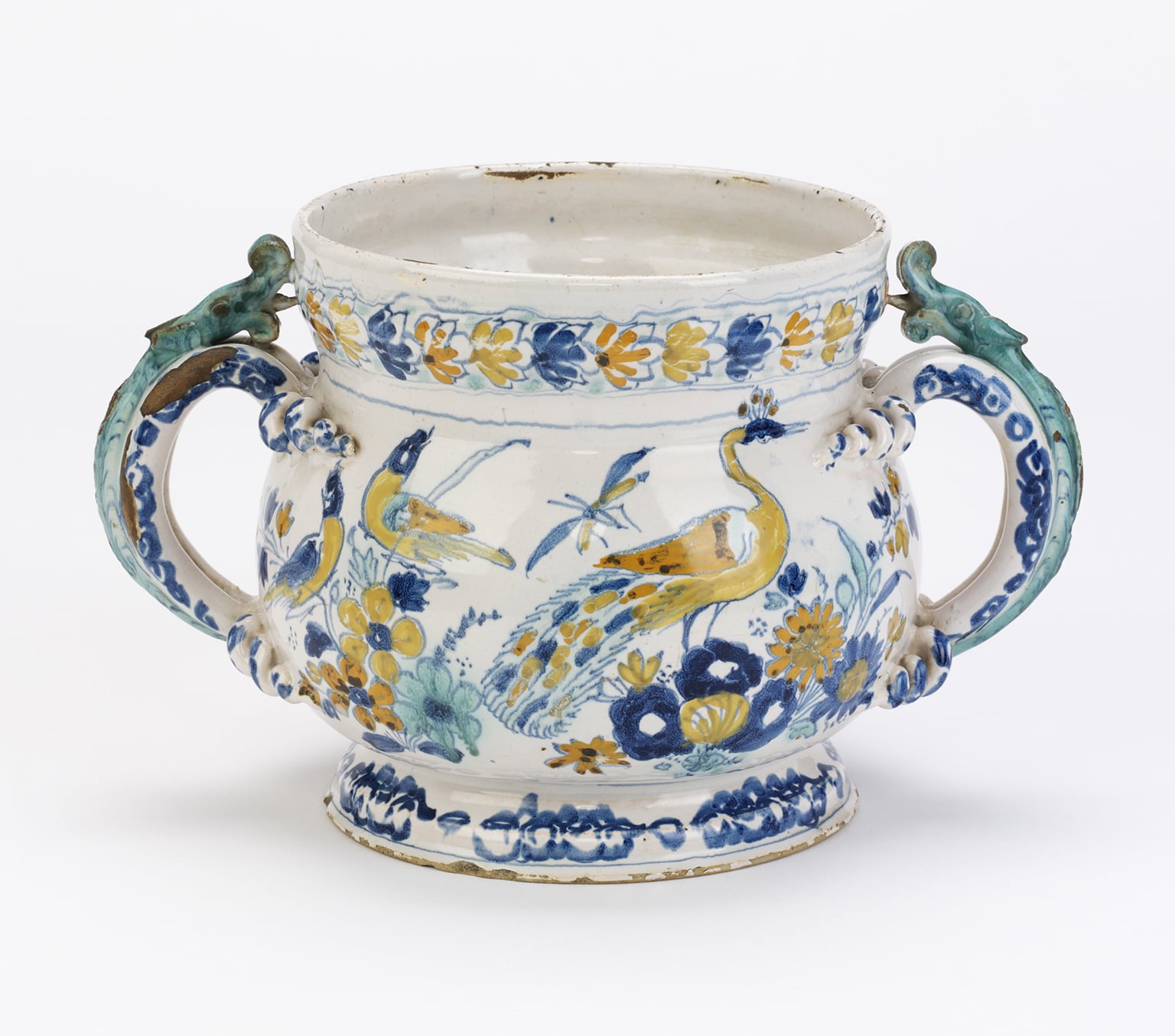 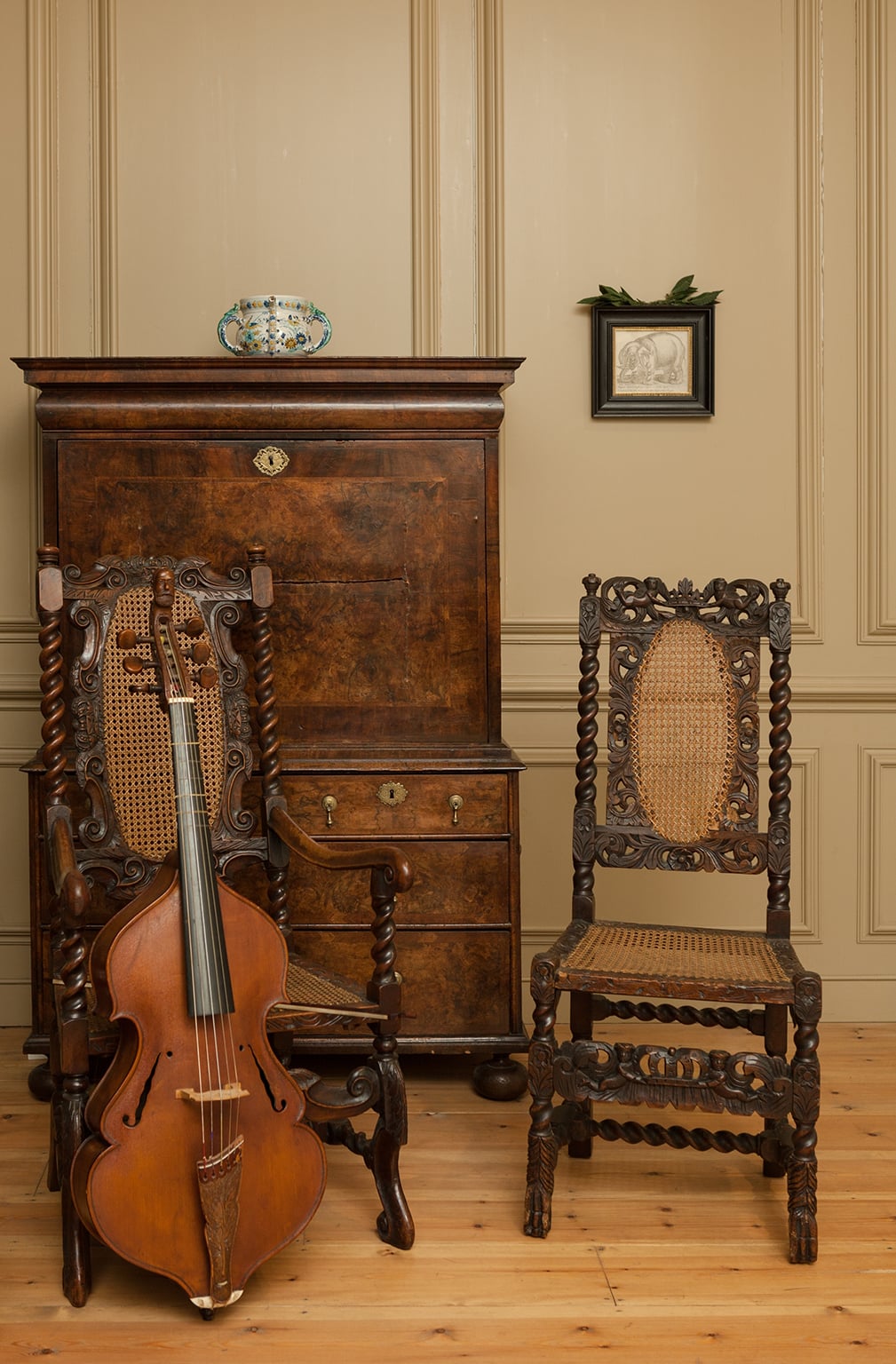 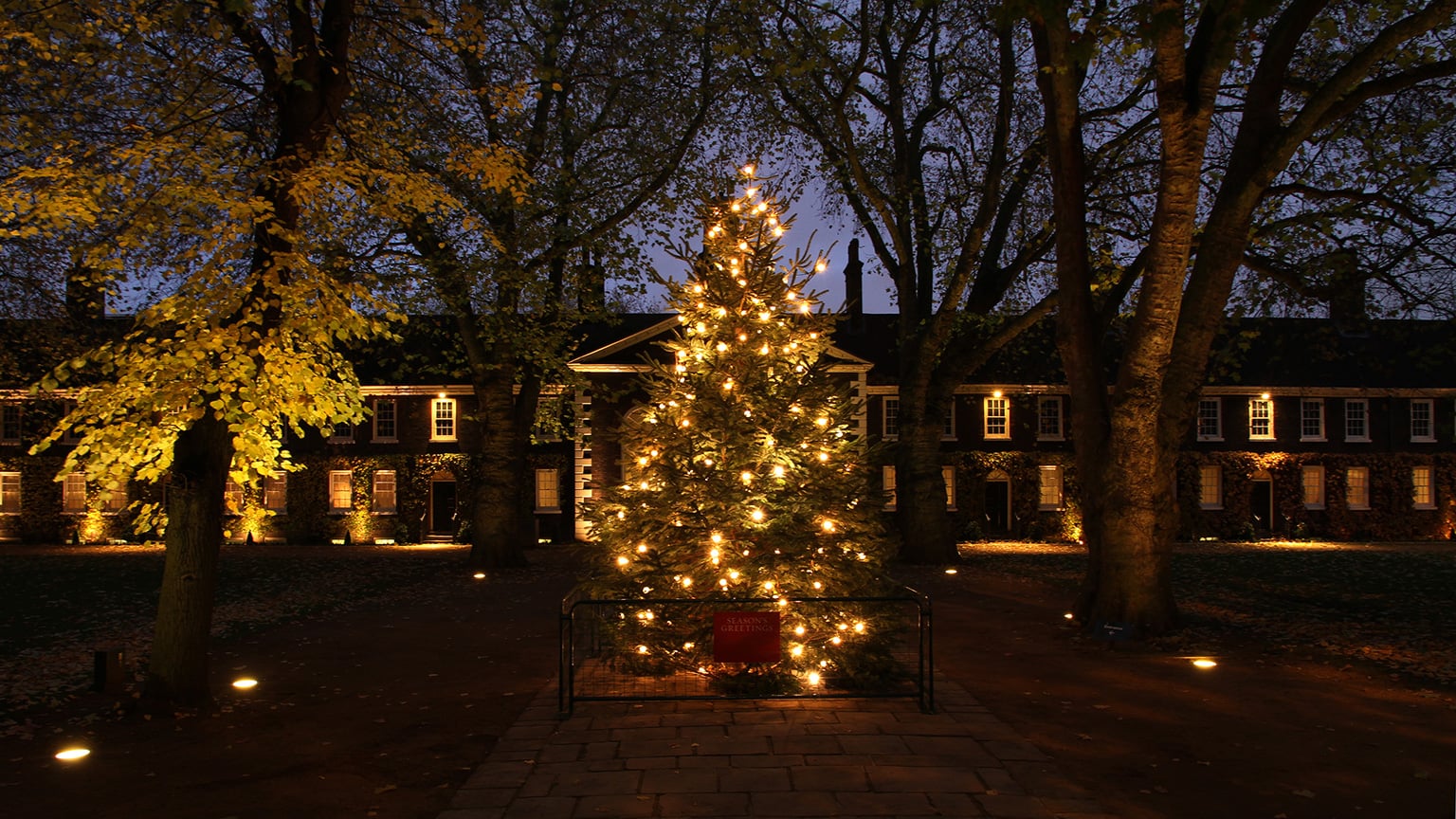 An essential part of celebrations, the posset pot would be found in most homes of the urban middle classes in 17th-century Britain. The pots were used as decorative ornaments as well as serving posset, a warm drink of spiced milk curdled with wine or ale. They were usually painted in one or two colours, but this 1695 posset pot, which was acquired by the Geffrye Museum with support from the Art Fund in 2014, has five colour polychrome decorations, which make it almost unique.

Dating back as far as the 1400s, posset was drunk on special occasions, such as Christmas, and was used in celebration toasts at weddings. Sometimes a wedding ring would be thrown into the posset; it was thought that the person who fished it out would be the next to go to the altar.

Make your own sack posset

For the full recipe, go to the Good Food Channel.

A well-made posset would have three different layers. The top layer, known as the ‘grace’, was a snowy foam or aerated crust. The middle layer was a smooth spicy custard and at the bottom was a pungent alcoholic liquid. Served in a posset pot, the grace and custard would be eaten with a spoon while the rich alcoholic liquid below would be sucked through the spout or pipe.

Those who could afford to drank possets made with sack (Spanish sherry-style wine). Less affluent individuals made posset with ale and thickened it with bread.

Posset's prevalence in the lives of British middle classes led to it being mentioned in several key 17th-century publications. For instance, Samuel Pepys made a note about posset in his diary. On 6 January 1668 (Twelfth Night), he wrote: ‘after supper to dancing and singing till about 12 at night; and then we had a good sack-posset for them and an excellent Cake…and so to dancing again and singing so extraordinary great pleasure till about 2 in the morning’.

The doors are open, and the surfeited grooms
Do mock their charge with snores. I have drugg'd their possets
That death and nature do contend about them,
Whether they live or die.

The popularity of the posset and posset pots at celebrations was superseded by punch from the late 17th century. Having gone into a decline, the posset has made somewhat of a revival in recent years. Nowadays, however, it is more of a dessert – a citrusy fool – than a warm frothy drink.

The posset pot appears in the Geffrye Museum’s Christmas Past exhibition, which runs until 3 January 2016.