As the weather gets warmer, enjoy an art-fix outdoors at one of these incredible sculpture parks and gardens. 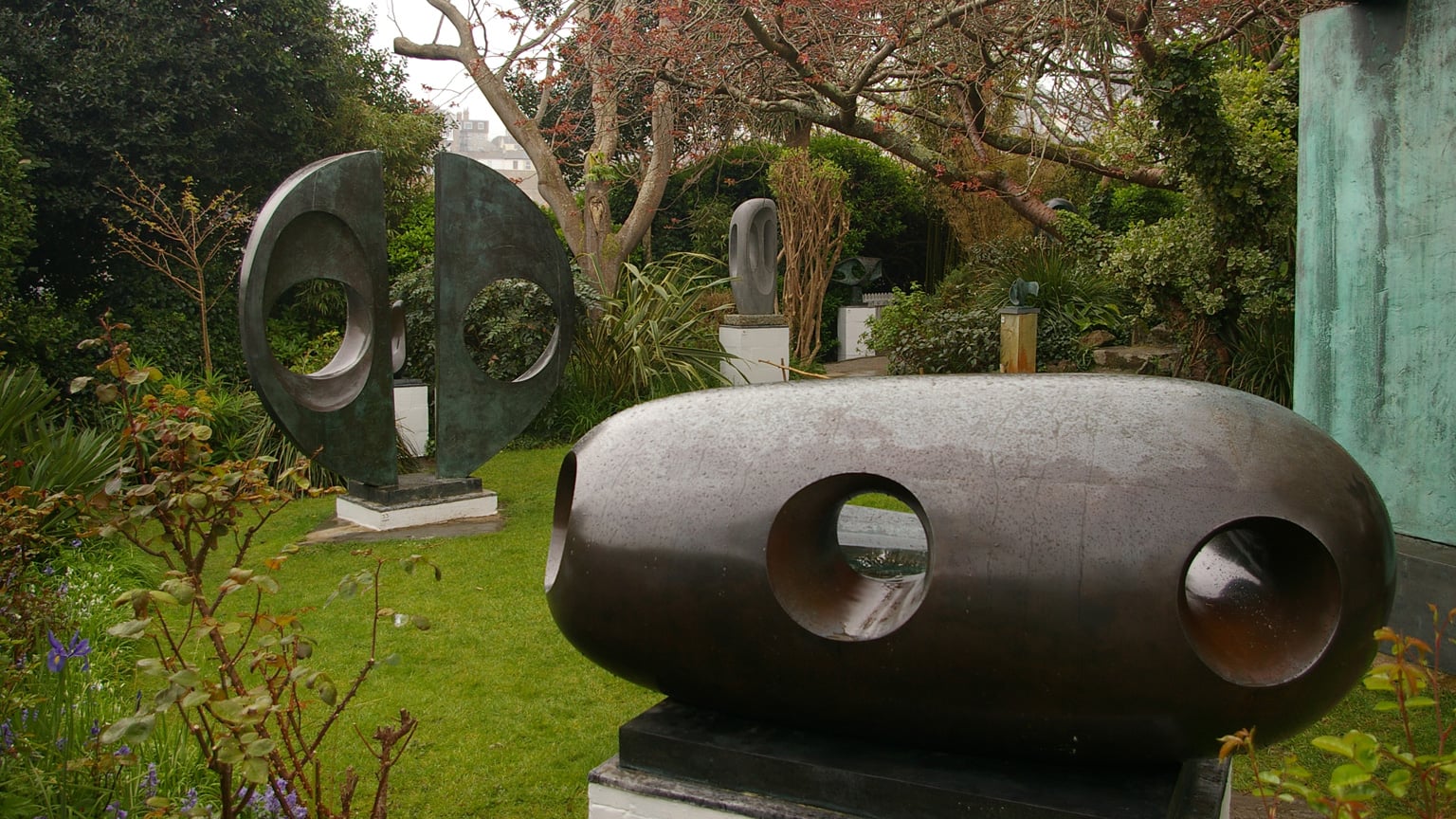 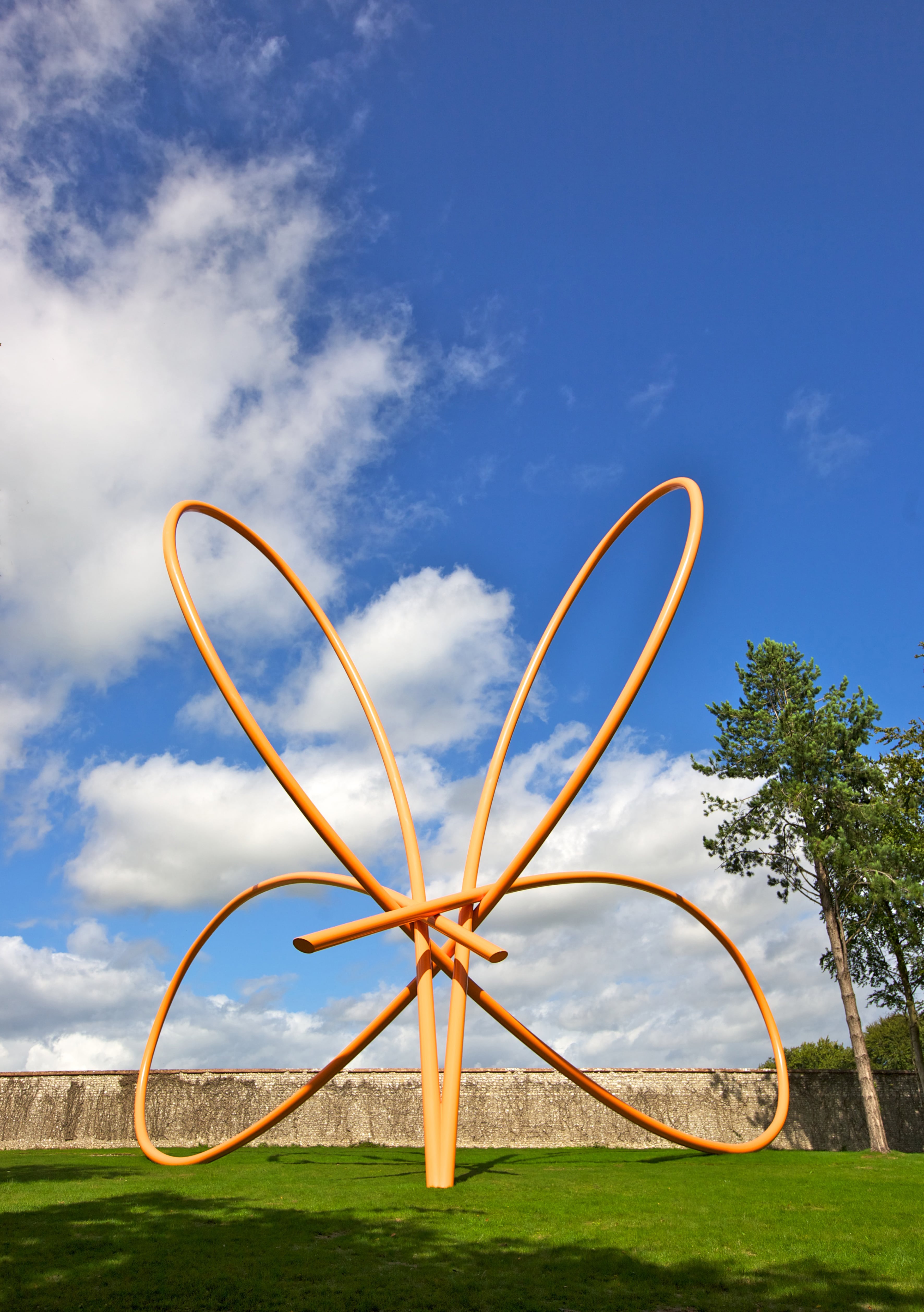 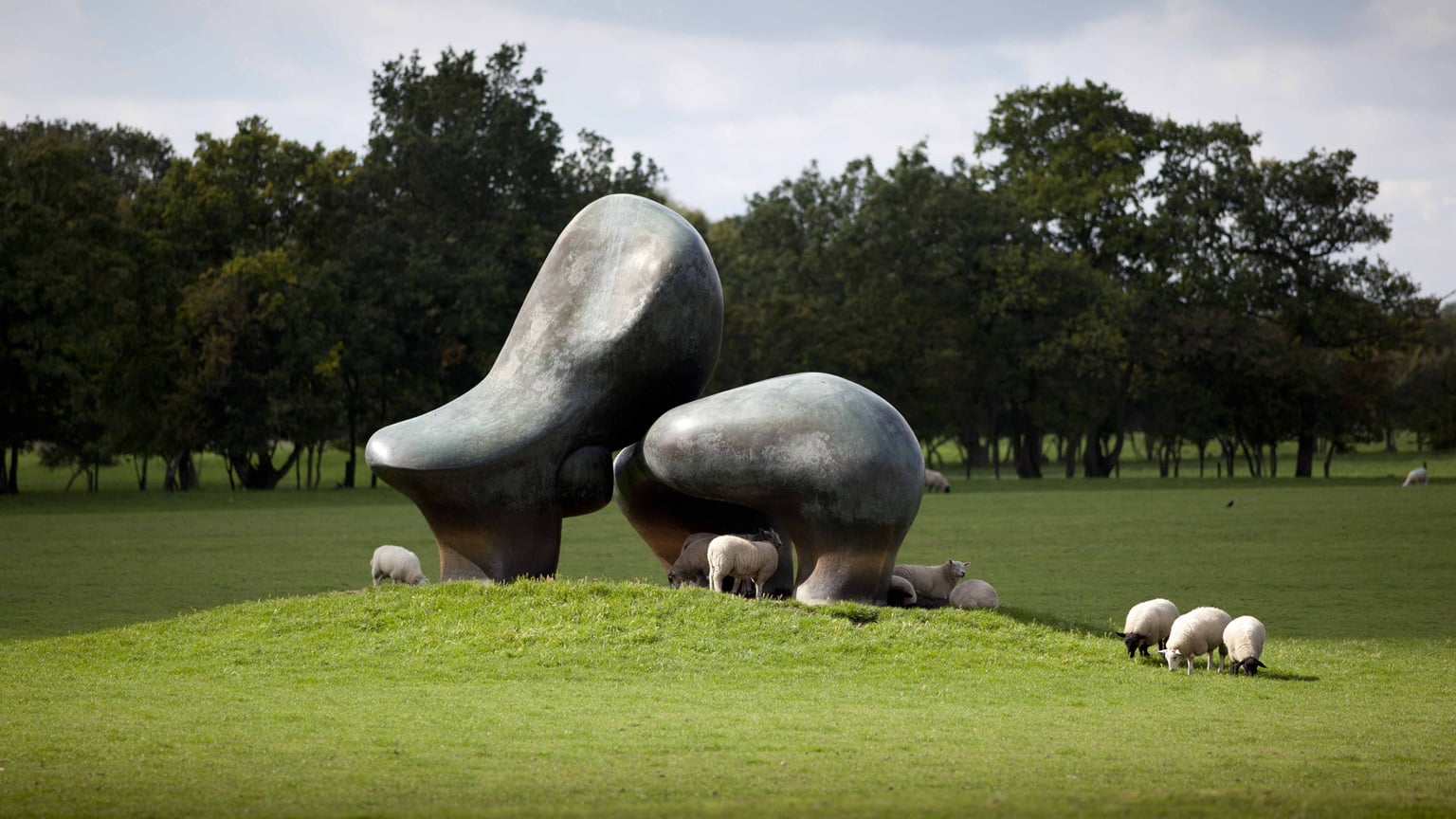 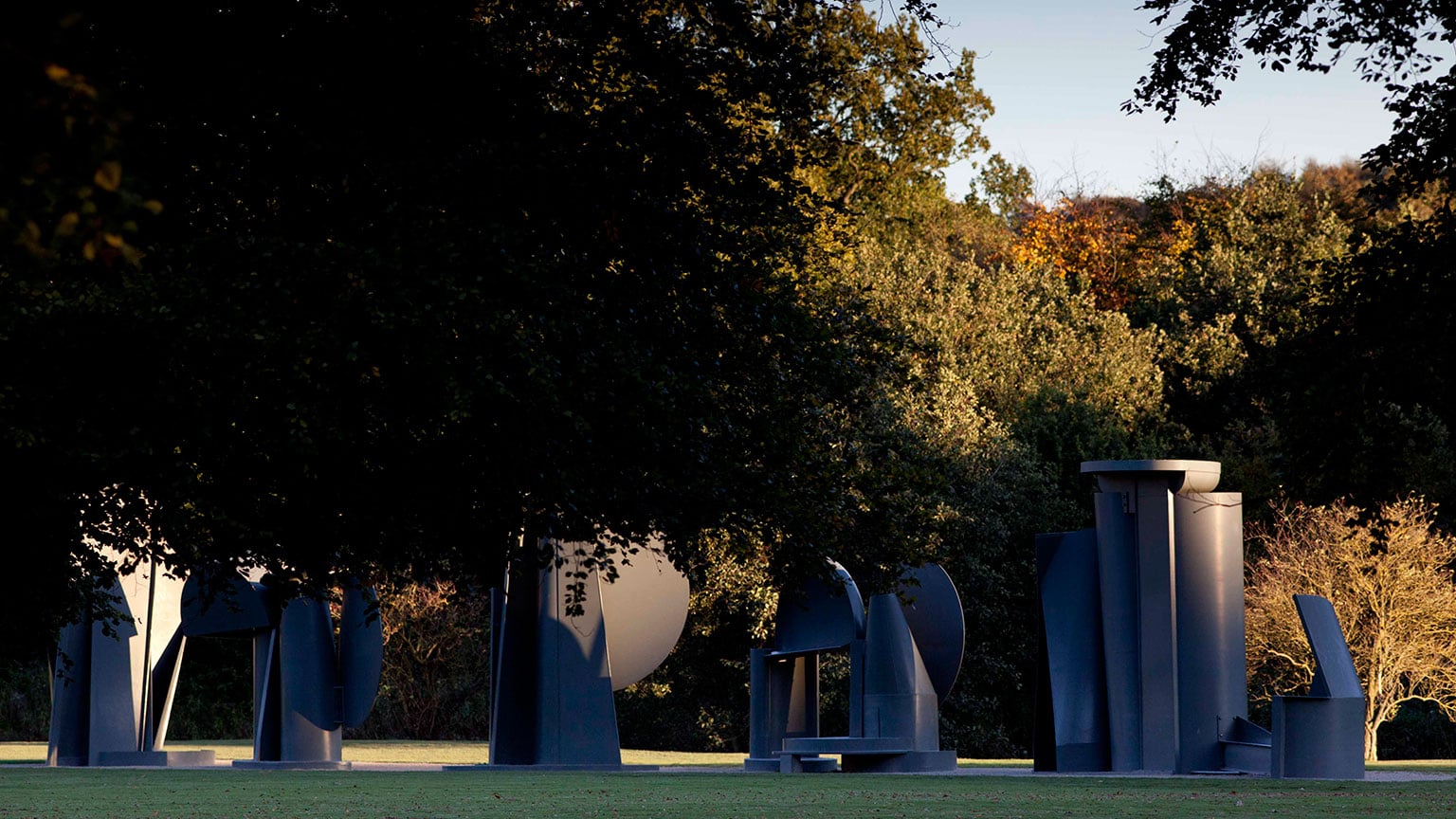 It may be known as one of the grandest surviving estates of the Elizabethan age, but nestled amid the 18th-century Capability Brown gardens is a hive of contemporary sculpture. As well as a permanent display of works by Martyn Barratt, Michele Ciribifera, Giles Kent and Michael Shaw, among others, the sculpture park hosts an annual exhibition every April to October. This season it's Elemental, which features dynamic sculptures that respond to the wind or sun.

The museum inhabits Trewyn Studio in St Ives, where Barbara Hepworth lived and worked from 1949 until her death in 1975. While the indoor galleries are devoted to her works in stone, wood and paint, the sculpture garden provides an ideal environment to view her magnificent bronzes in the context for which they were created. The recent winner of our Incredible Places competition, the site was praised for its ability to be 'lush, dramatic and intimate all at the same time'.

Since it was established by Wilfred and Jeannette Cass in 1992, the foundation has helped produce more than 400 works by over 200 established and emerging artists – including Anthony Caro, Tony Cragg and Antony Gormley. Each sculpture is set within its own space in the ancient woodland landscape, while benches and pavilions are also scattered among the trees. A changing roster of exhibitions runs throughout the summer; currently Brazilian-American artist Juliana Cerqueira-Leite, who is known for the physical and laborious processes she undertakes in order to build form.

Henry Moore lived at Perry Green for 40 years, and the estate includes his former house, flower garden and studios, as well as 70 acres of land where some of his sculptures are displayed. Now open to the public, visitors can explore Moore's old studios to gain insight his creative process, or admire the Picasso painting he kept in his kitchen while at his Hoglands home. The old barns are used for a programme of exhibitions, such as this summer's Body & Void, which looks at how the sculptor's ideas continue to inspire contemporary art.

Free to all, 10% shop discount with National Art Pass

Currently in the running for the 2014 Museum of the Year, Yorkshire Sculpture Park was established in 1977 in the grounds of 18th-century Bretton Hall. It shows work by sculptors from all over the world, including Julian Opie, Joan Miró, James Turrell​, Isamu Noguchi, and most recently Ursula von Rydingsvard​. Among the highlights is Roger Hiorns’ Seizure, 2008/2013, which was relocated to Yorkshire from a council flat in south London thanks to a grant provided by the Art Fund and other organisations.