Whether you want to shake off excess pounds or take up fitness in style, we pick some of the top places to burn the calories. 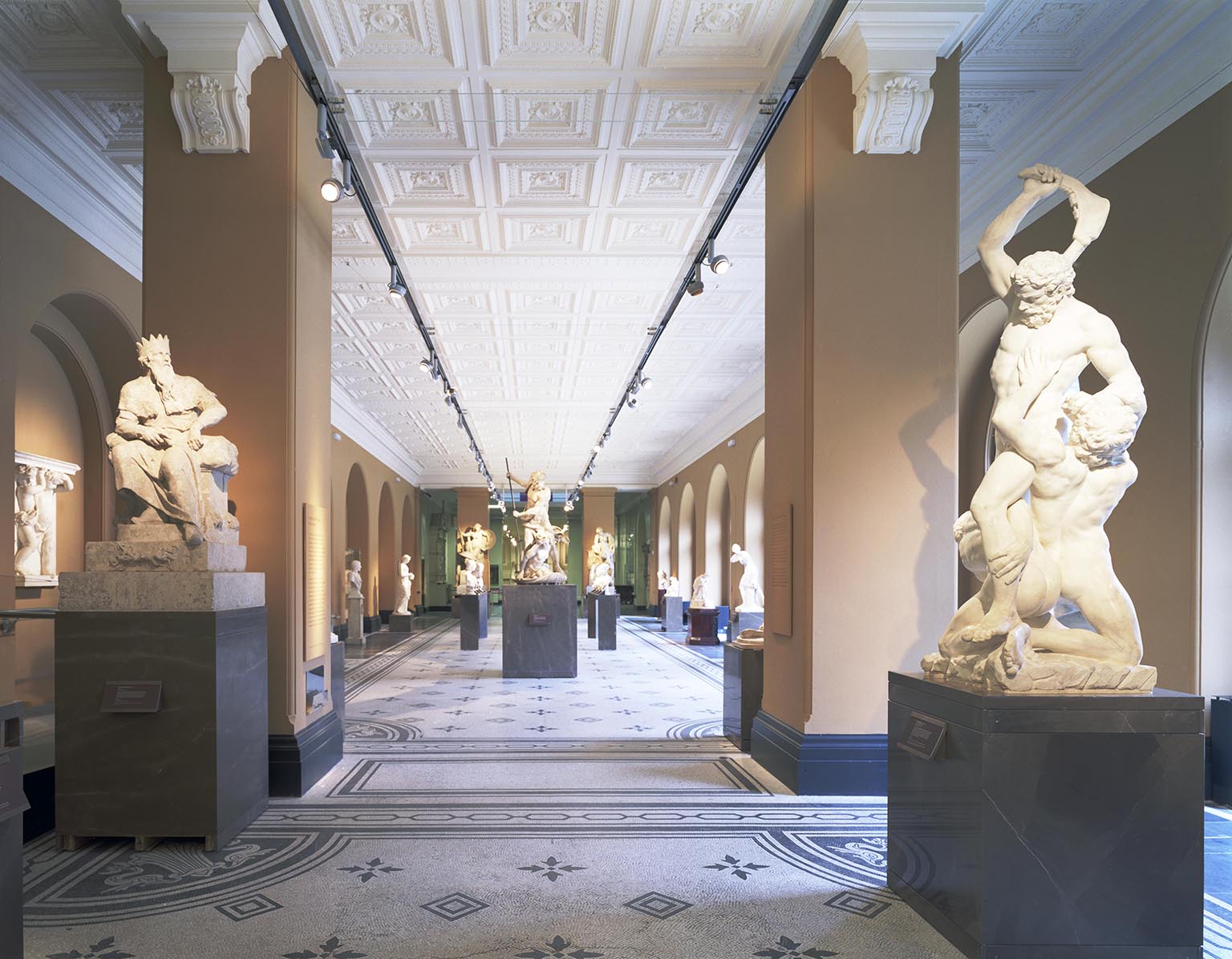 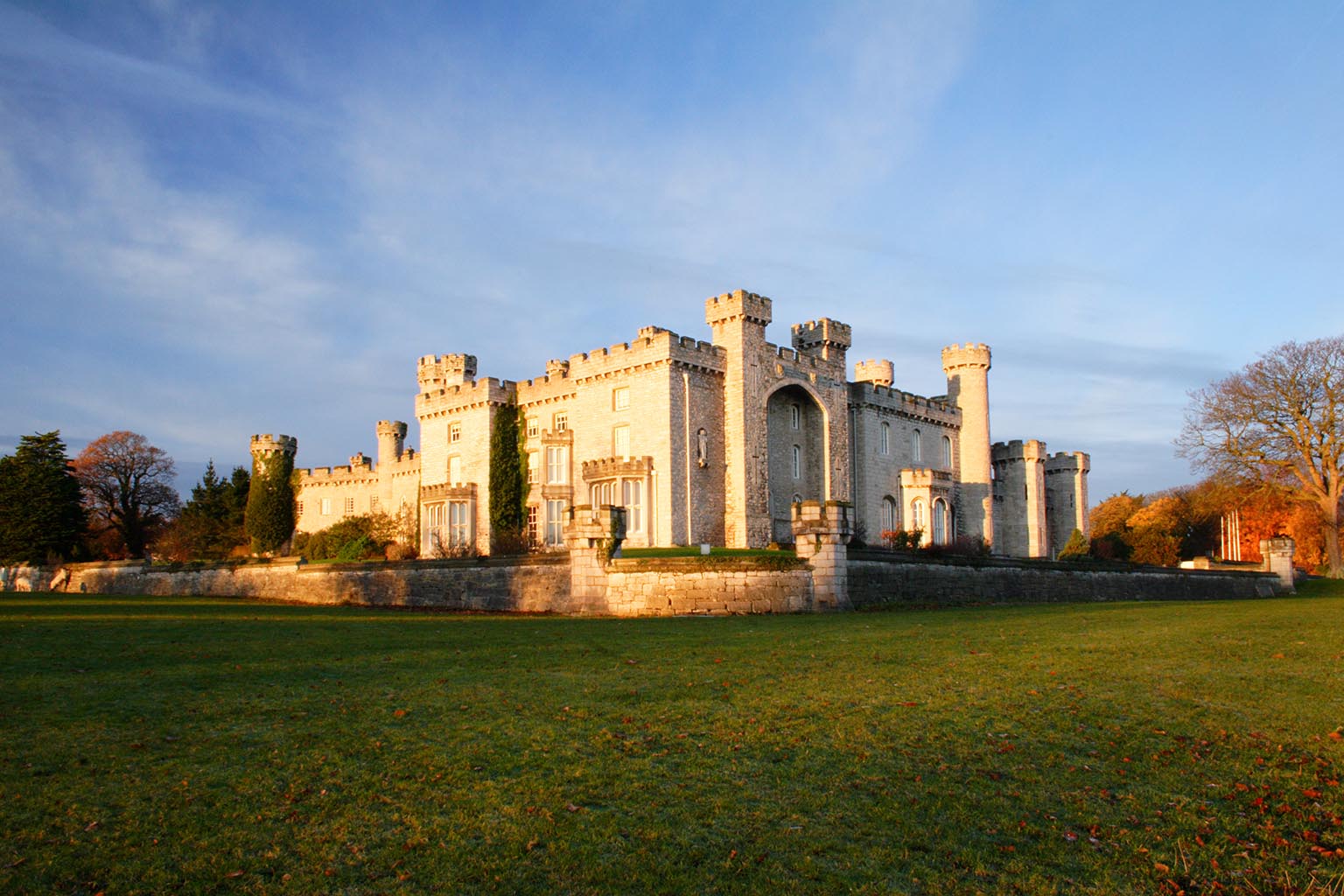 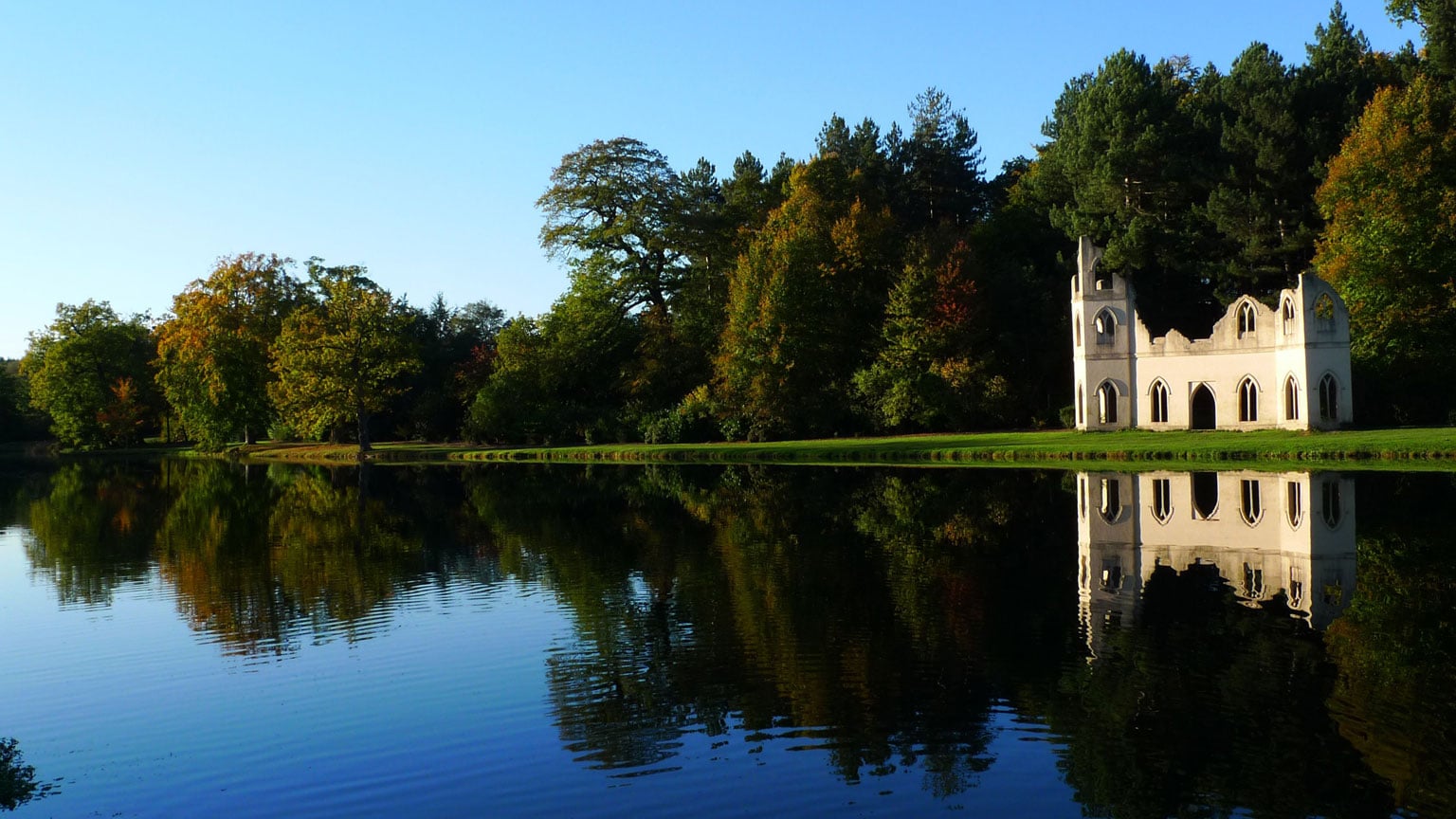 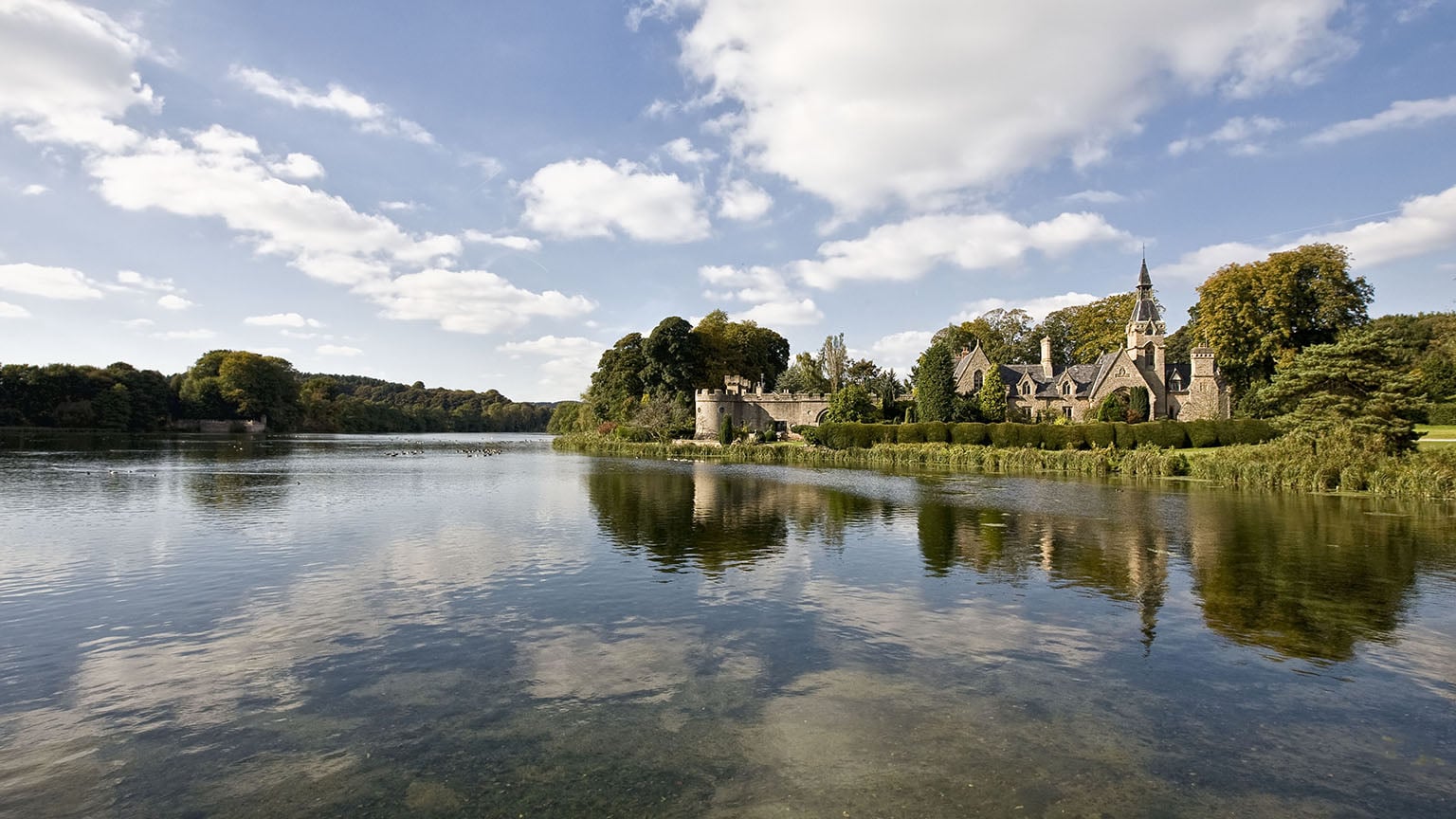 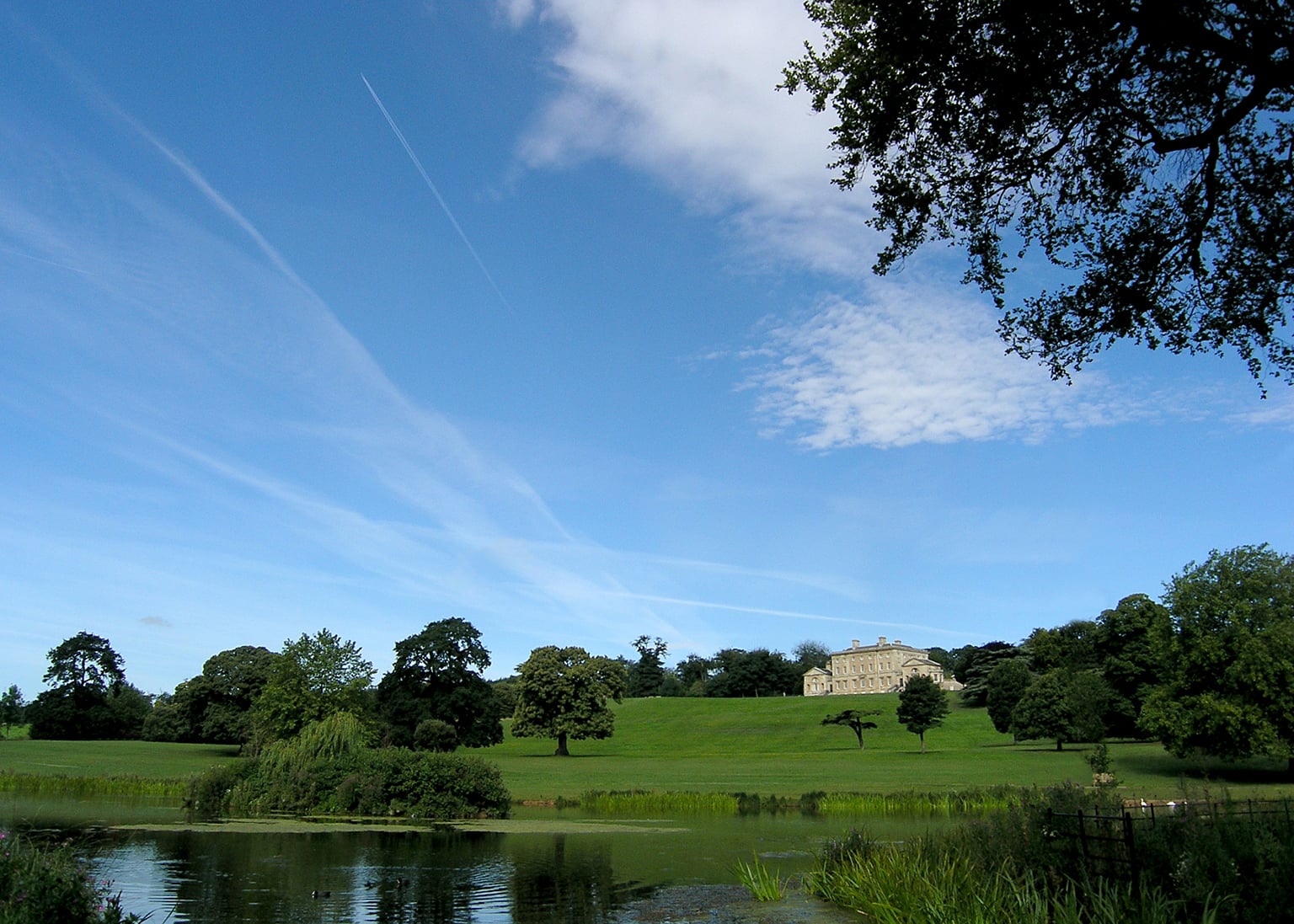 With 18 major collections housed within its 154 galleries, the V&A was described by Sir Roy Strong as ‘an extremely capacious handbag’. From 4th-century sculpture to radical postmodernist designs, the museum houses the largest collection of decorative arts in the world. With long corridors, numerous staircases and spectacular temporary exhibitions, such as the Julia Margaret Cameron retrospective (until 21 February), the V&A rewards indoor exercise.

Restored to the height of its Victorian splendour, the castle is home to selected works from the National Portrait Gallery in London. The displays include 19th-century paintings by prominent English artists such as GF Watts and the Pre-Raphaelites. The stately home is surrounded by acres of parkland, which provide a beautiful setting for an amble that can stretch for four to five miles. Don’t miss February’s Den, Campfires and Marshmallows event – a great family day out in the woodland.

One of the earliest gardens to reflect the changing trend from geometric formality to the naturalistic style, Painshill’s landscape was the artistic vision of Charles Hamilton. With a ruined abbey, Gothic temple and vineyards, it is one of England’s most elegant 18th-century landscapes. A stroll outdoors would burn around 200 calories. However, for children who wish to use up more energy, Painshill will be holding full day Wild Woodland Camps during the February half term.

Newstead Abbey is best known as the ancestral home of one of the greatest Romantic poets, Lord Byron. The abbey was originally founded as a priory in the late 12th century but, following the Dissolution of the Monasteries, was converted into a domestic home. Visitors can wander along the lake into which the monks threw their lectern during the Dissolution in order to save it, and see the Stew Pond, whose icy waters were thought to have magical powers.

5. Cusworth Hall, Museum and Park, South Yorkshire, Free to all

Surrounded by historic parkland and lakes, Cusworth Hall is a Georgian country home that was originally built for the local landowner, and later MP, William Wrightson between 1740 and 1744. The museum holds extensive displays of local social history that span more than 250 years of everyday life in the Doncaster area. Following analysis of archive material, the elements of the 18th-century landscape have been conserved and restored, allowing visitors to enjoy stunning views and peaceful walks by the lake.

Enjoy 50% off admission price to exhibitions at major museums including Tate, V&A and the National Gallery with a National Art Pass.