Women of the Royal Academy - RA250 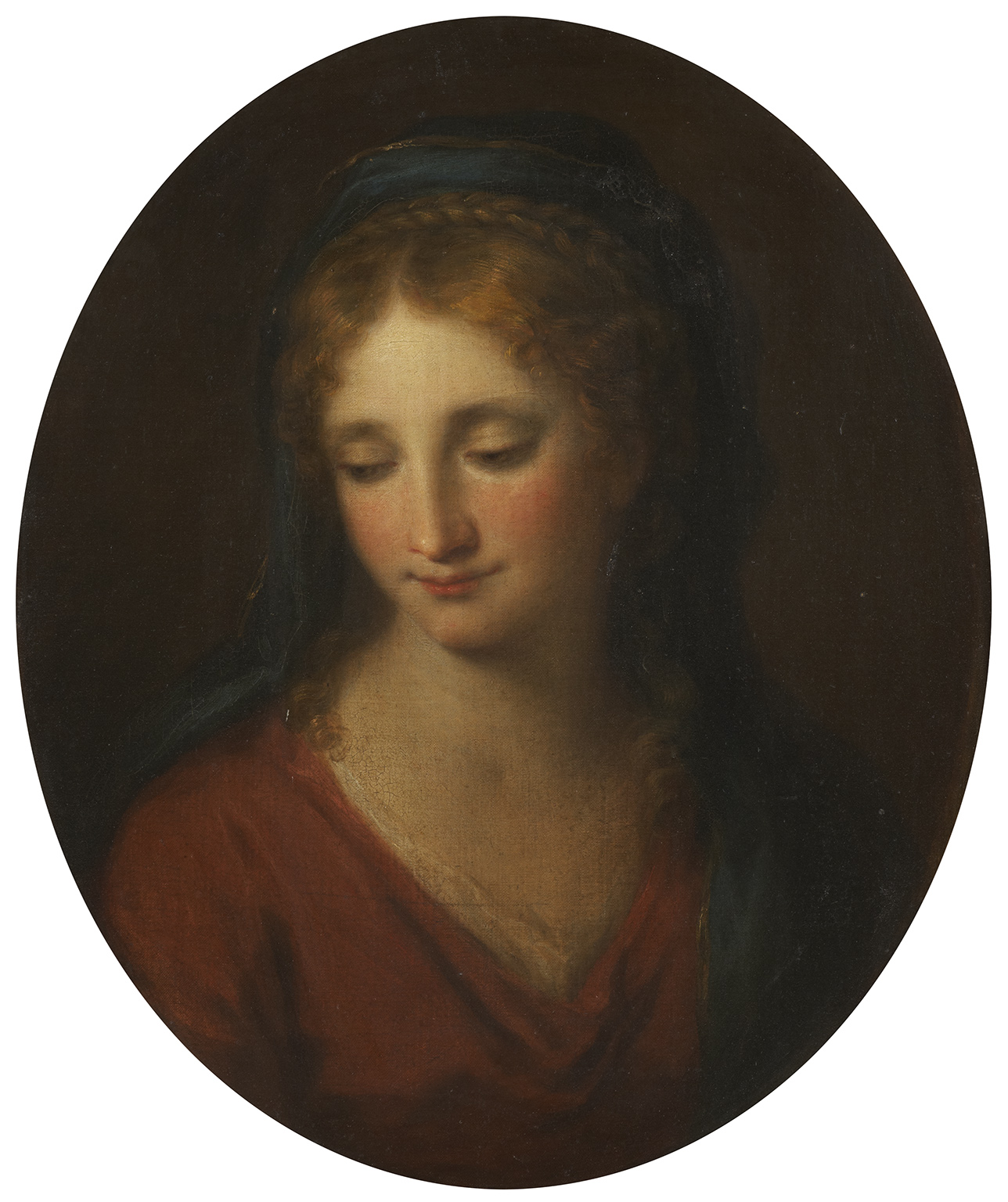 Celebrating the 250th anniversary of the Royal Academy, Abbot Hall displays works by female academicians from its own collection

Dedicated to female Royal Academicians in the collection, this exhibition celebrates a century since the Representation of the People Act 1918, which allowed women to vote for the first time in Britain.

This exhibition is part of RA250, supported by Art Fund. 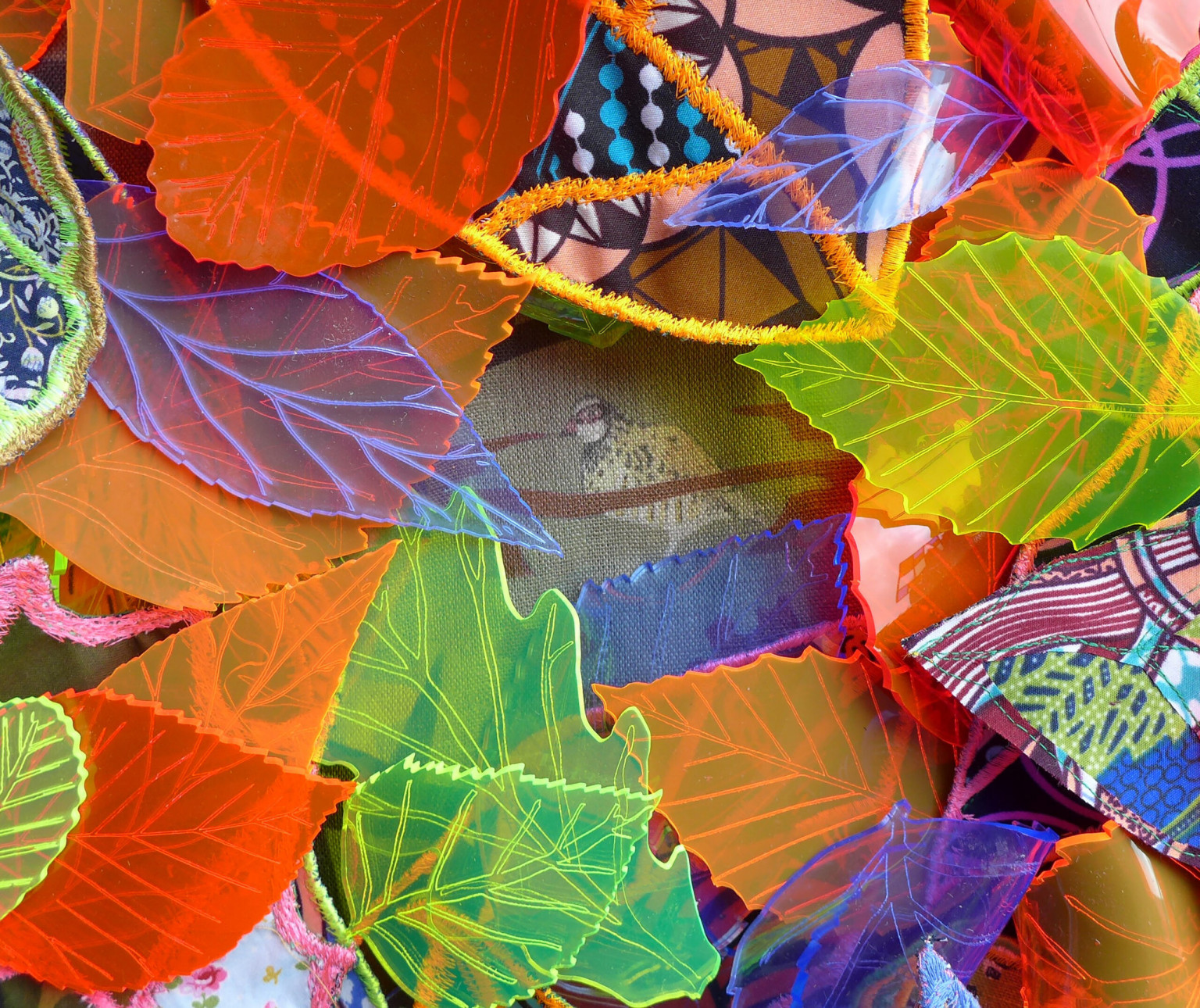 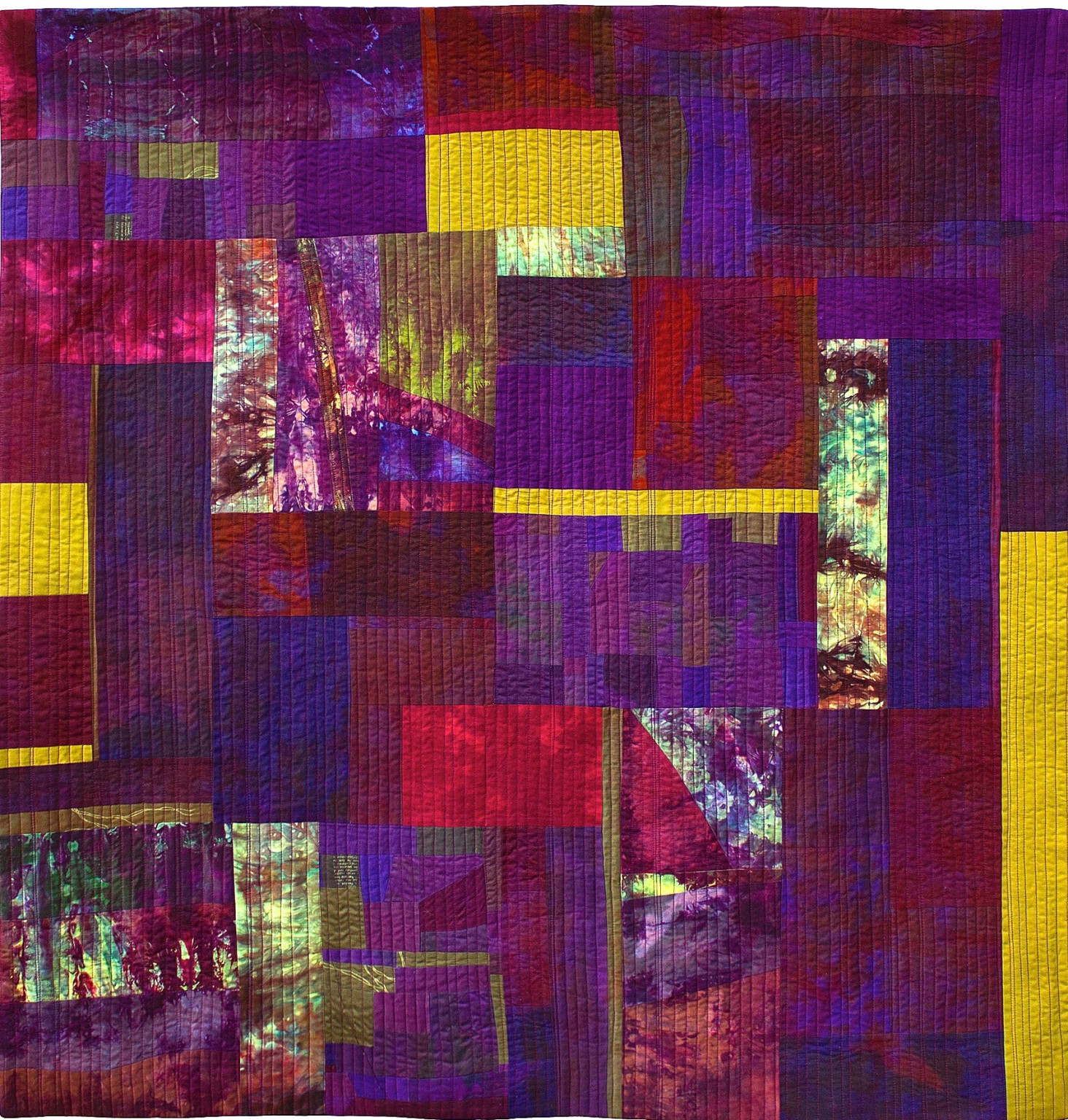 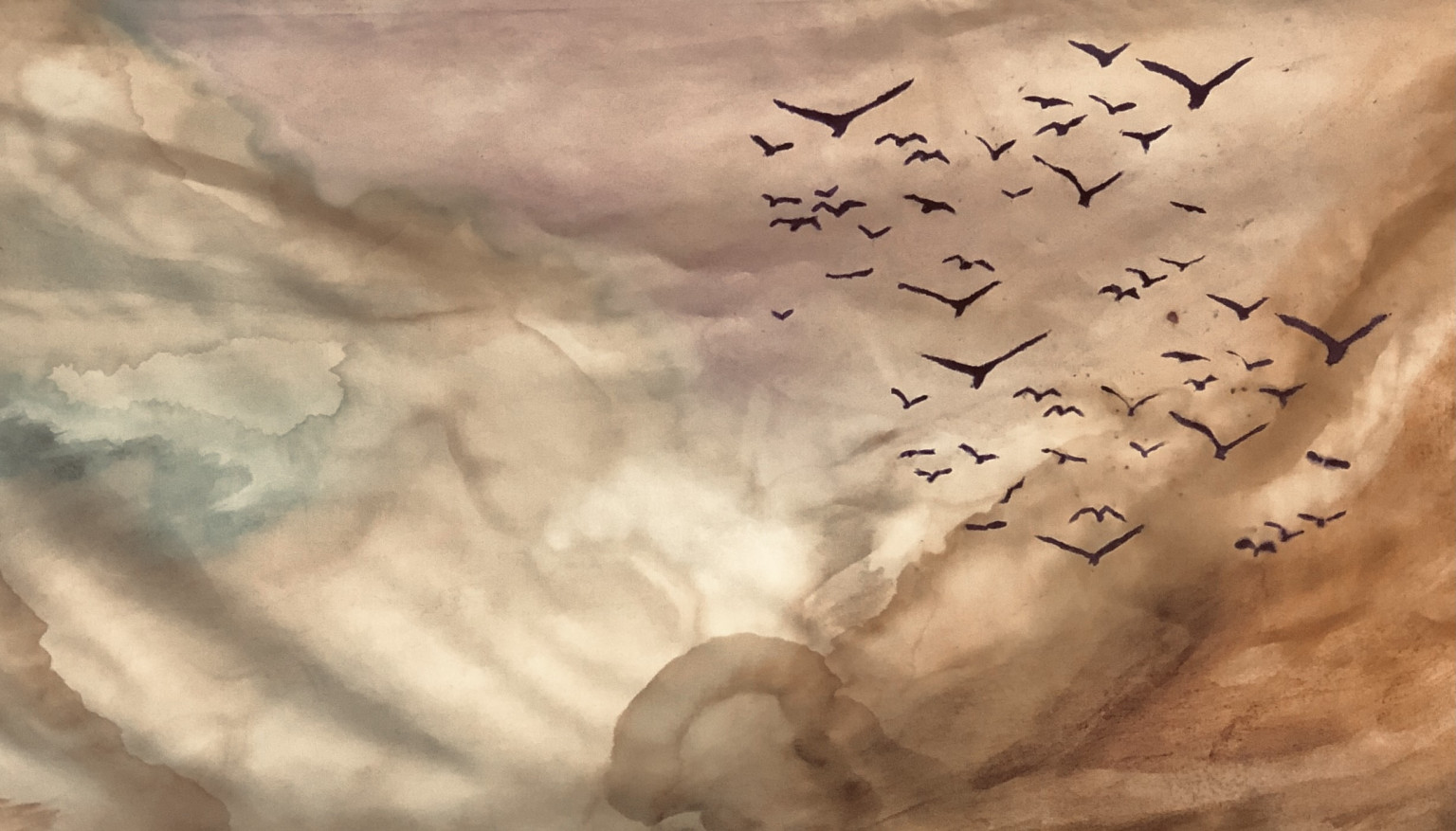 The Intersection of Crossing Places - ArtyBird, Carnforth School of Art and Textiles 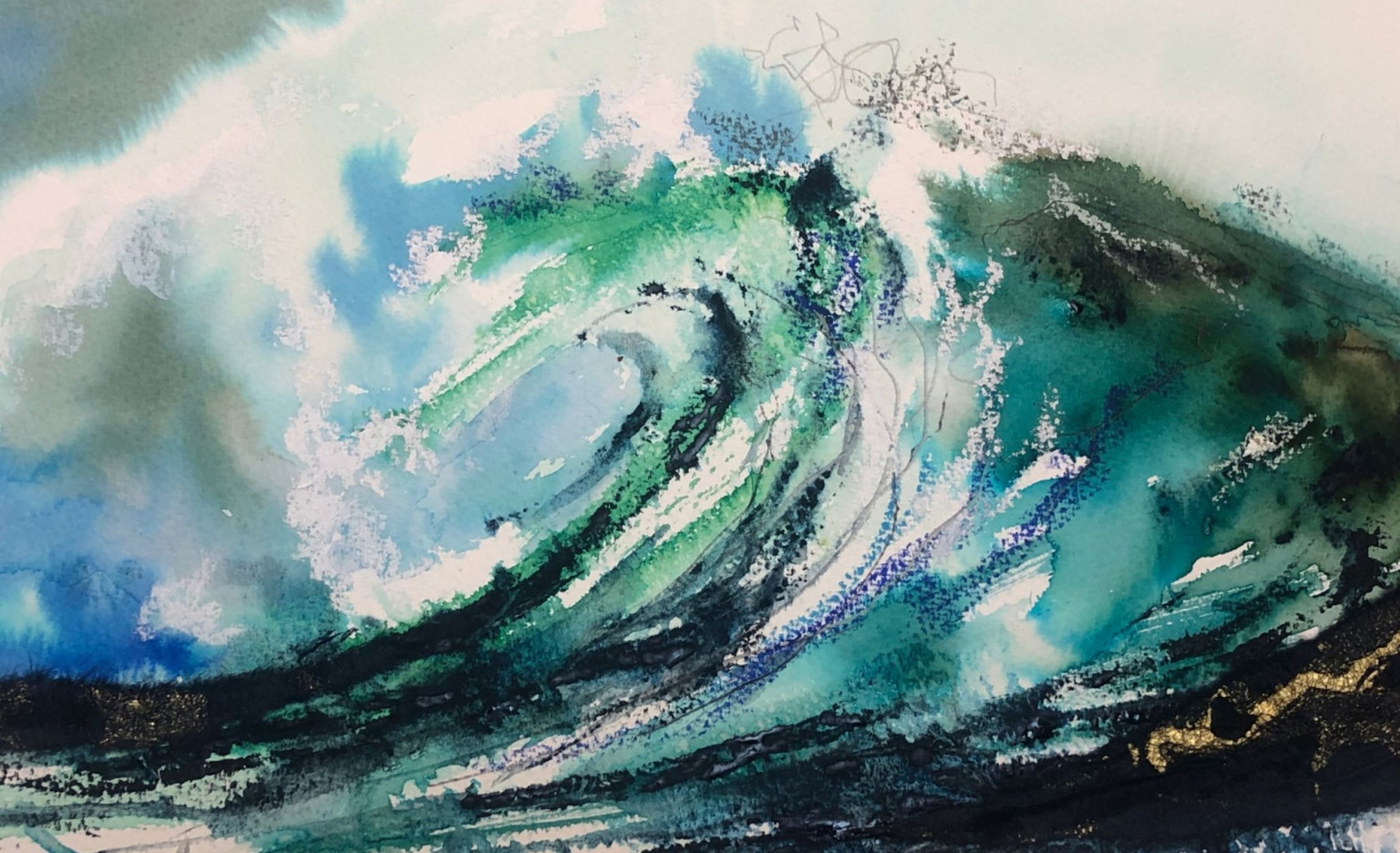