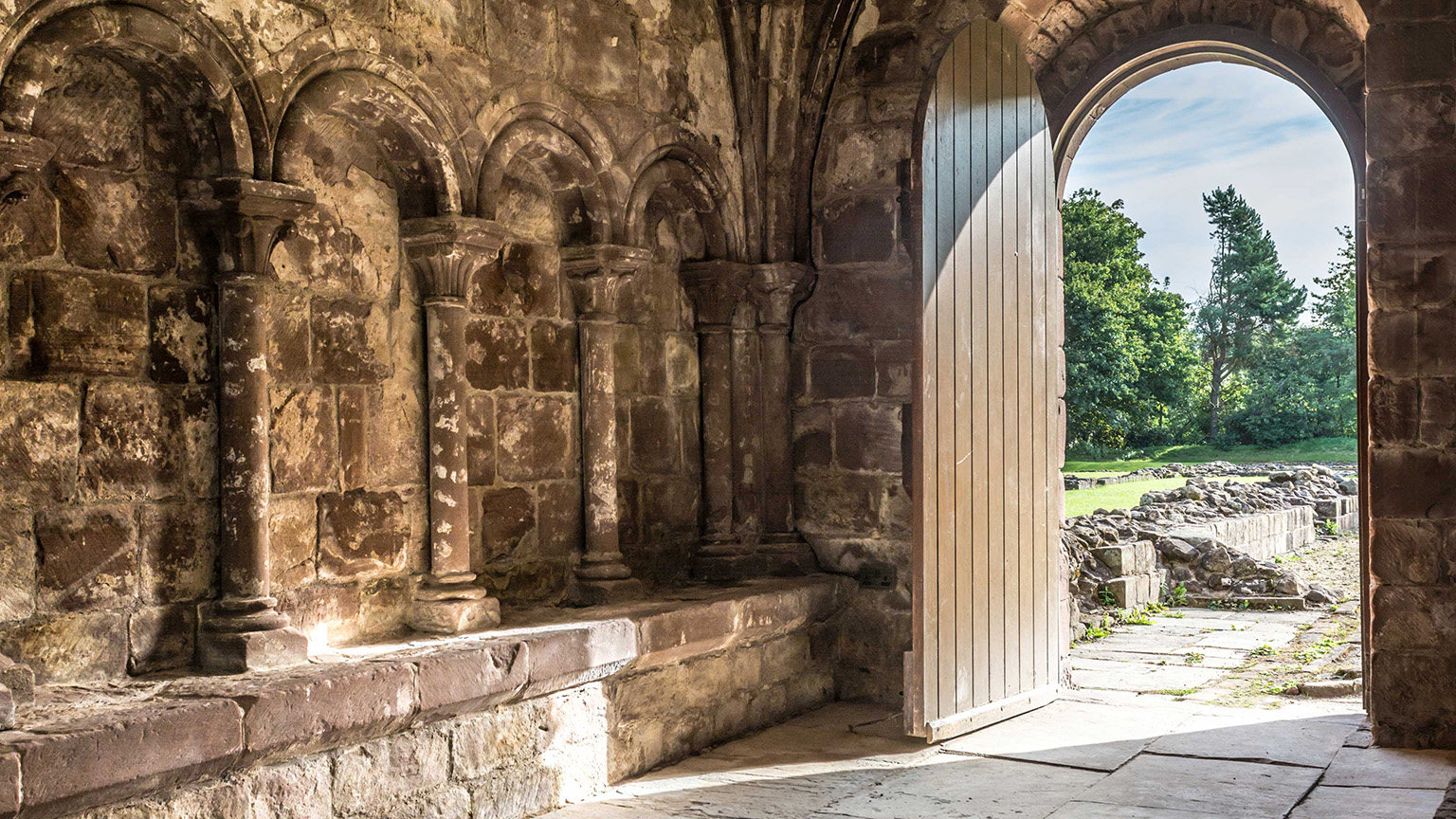 The most excavated monastic site in Europe, Norton Priory is home to a redeveloped museum displaying thousands of objects from Tudor shoes to a medieval statue of St Christopher.

The museum at Norton Priory displays one of the most significant archaeological collections of monastic remains in the UK, crowned by a 12-foot 14th-century statue of St Christopher. Since its redevelopment in 2016 the museum boasts four times the number of objects than previously, as well as interactive displays and videos.

Home to the National Collection of Tree Quince, it is surrounded by a pear orchard, wildflower meadow and woodland.

Entry via the main entrance in museum visitor centre.

The Tudors: Passion, Power and Politics

Doctor Who Worlds of Wonder