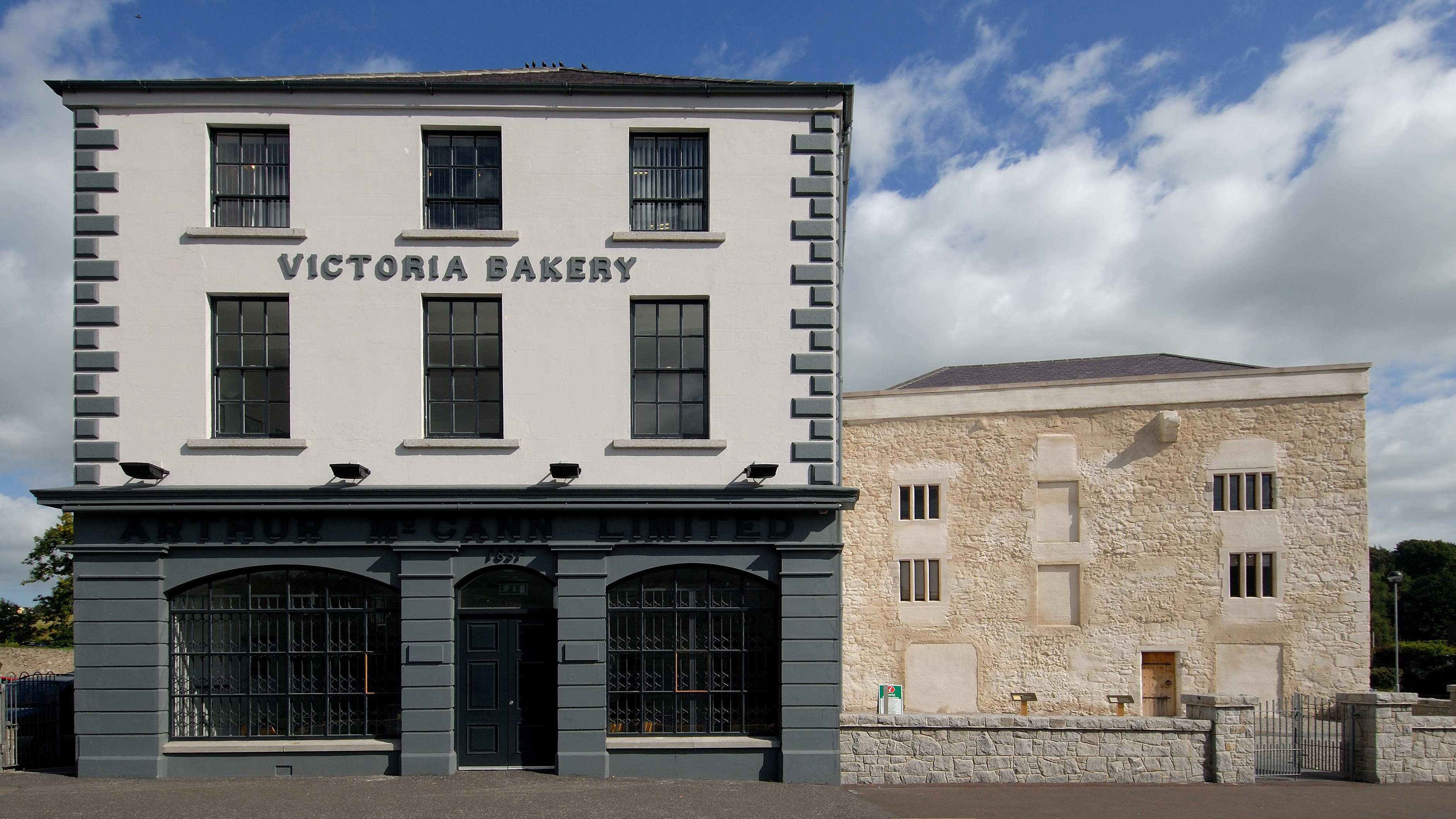 Newry and Mourne Museum is housed in a restored 16th-century fortified house and an attached 19th-century warehouse.

Permanent exhibitions trace the social and political history of the area from the prehistoric period up to the early 21st century and artefacts highlight the arts, trade, industry and the region's maritime heritage. Displays explore the impact of national and international political events on Newry and Mourne in the 20th century. 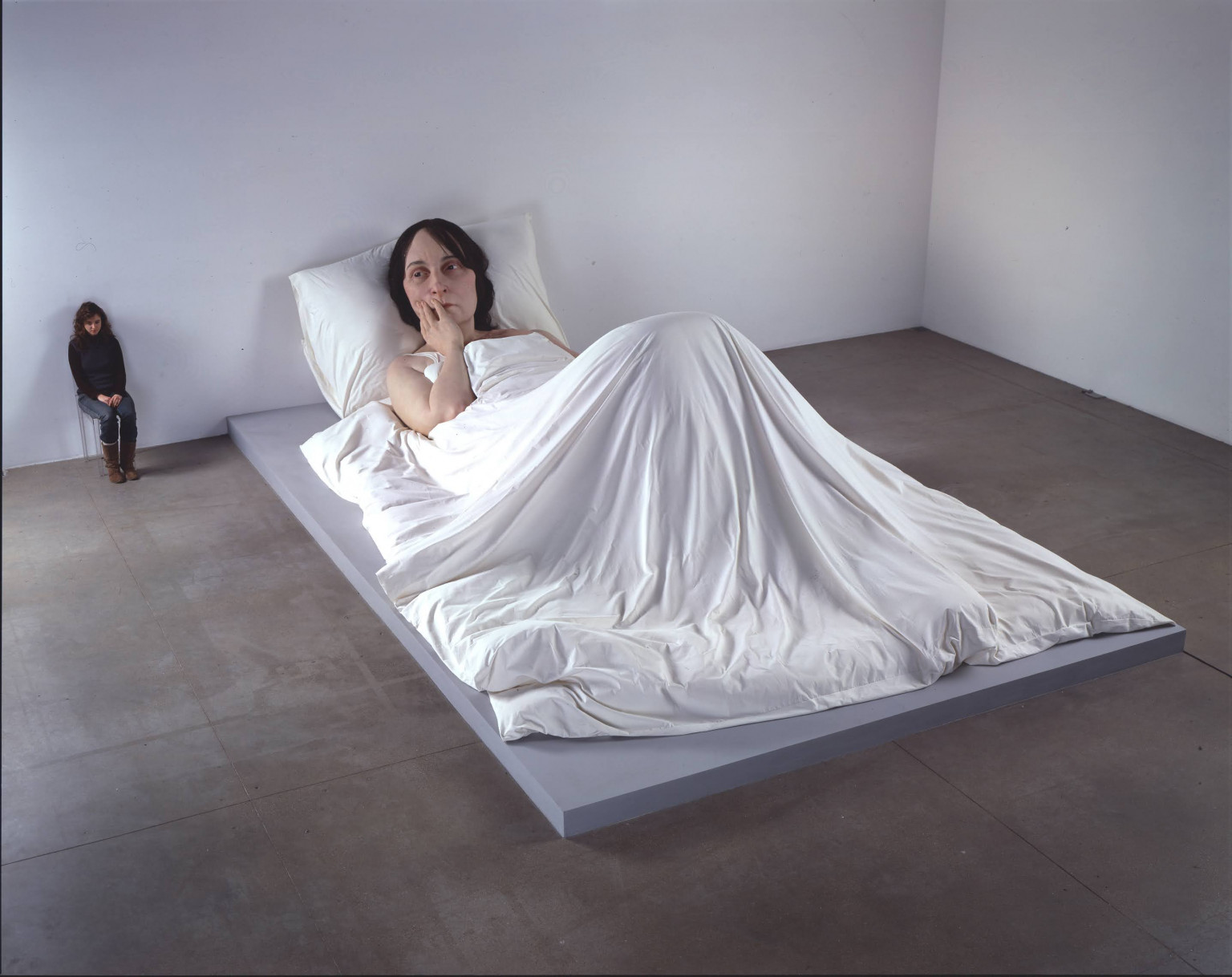 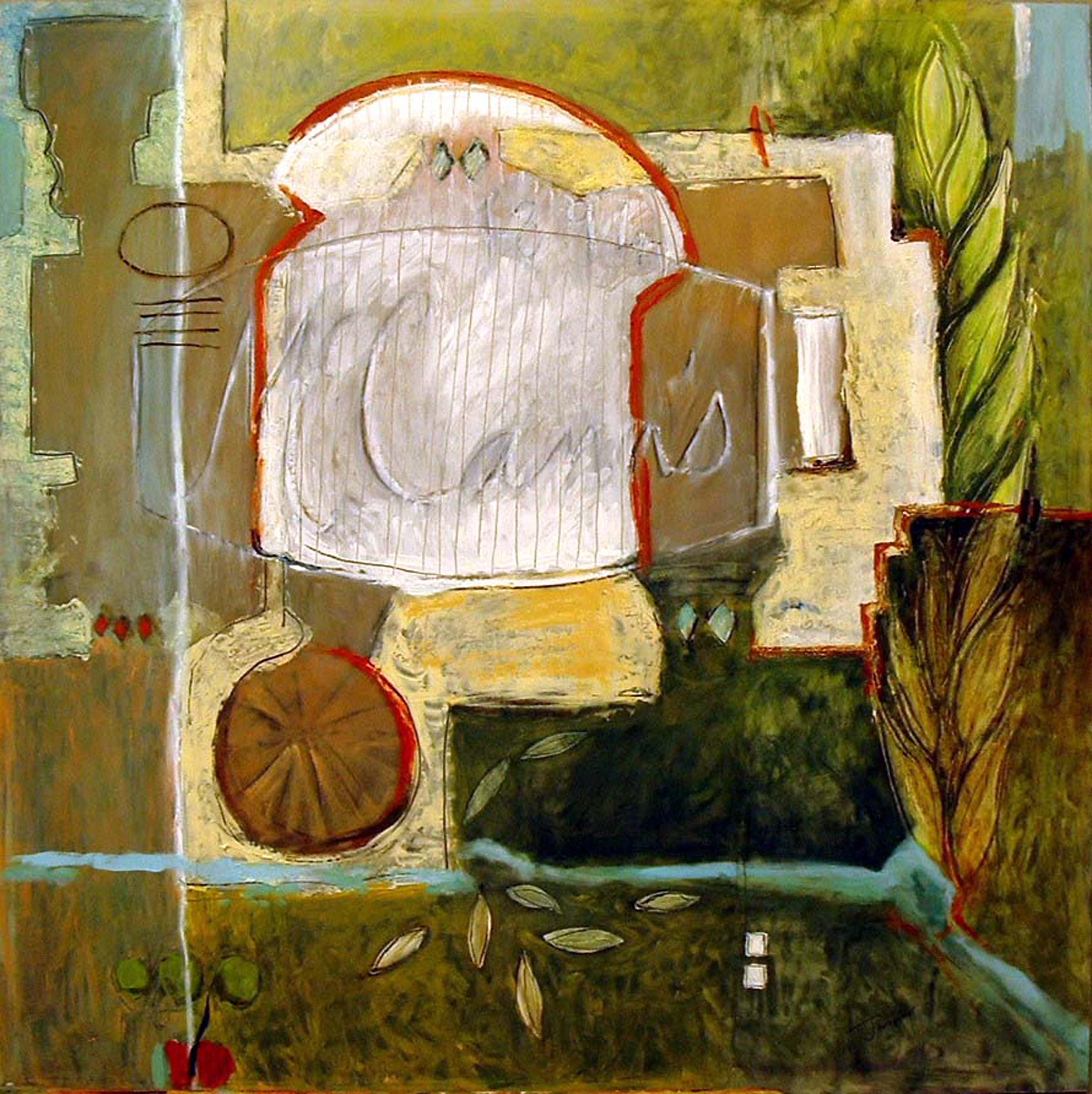