Want to take time out from Valentine’s Day? Here are some of the best solo exhibitions to go and see by yourself. 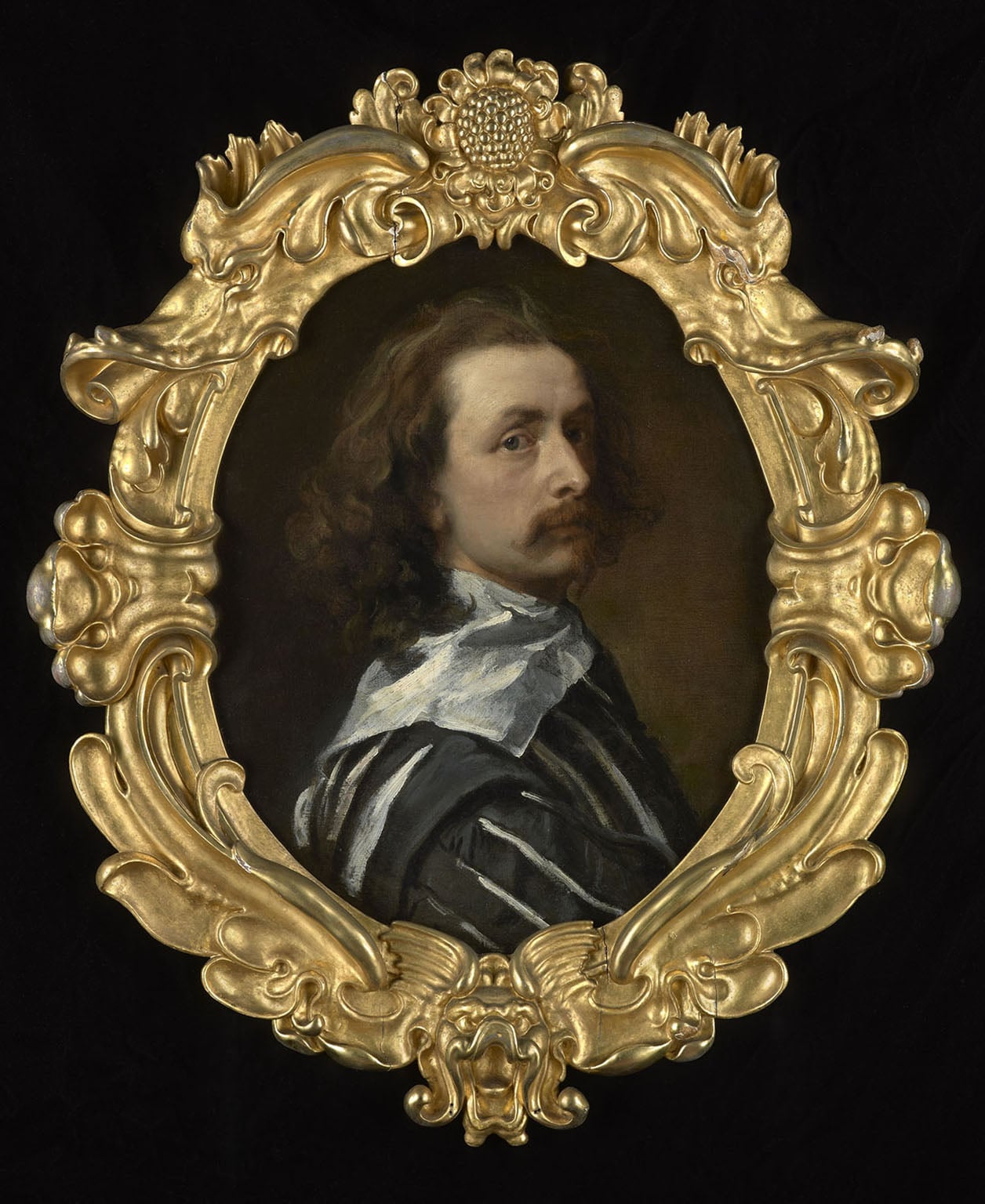 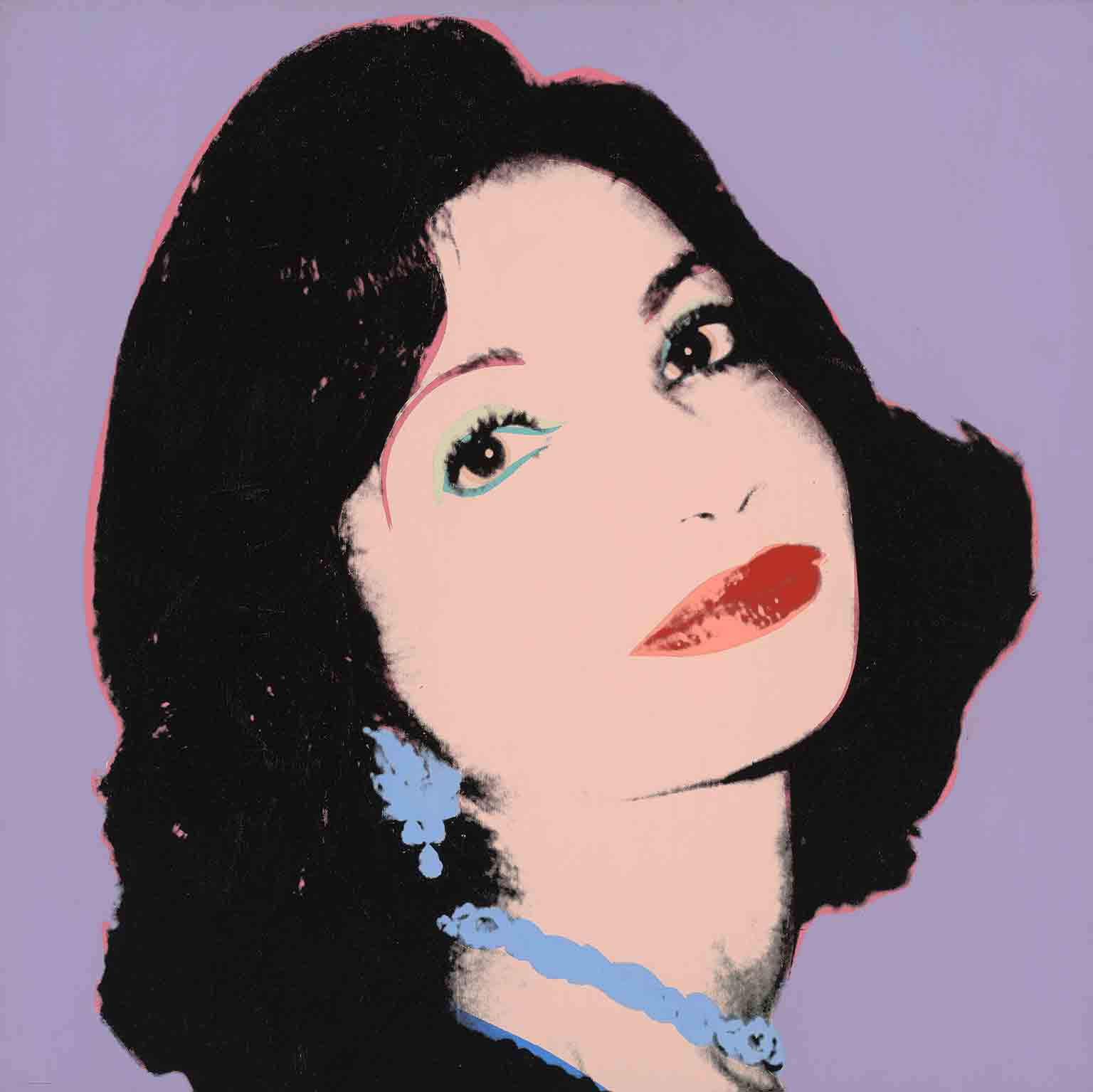 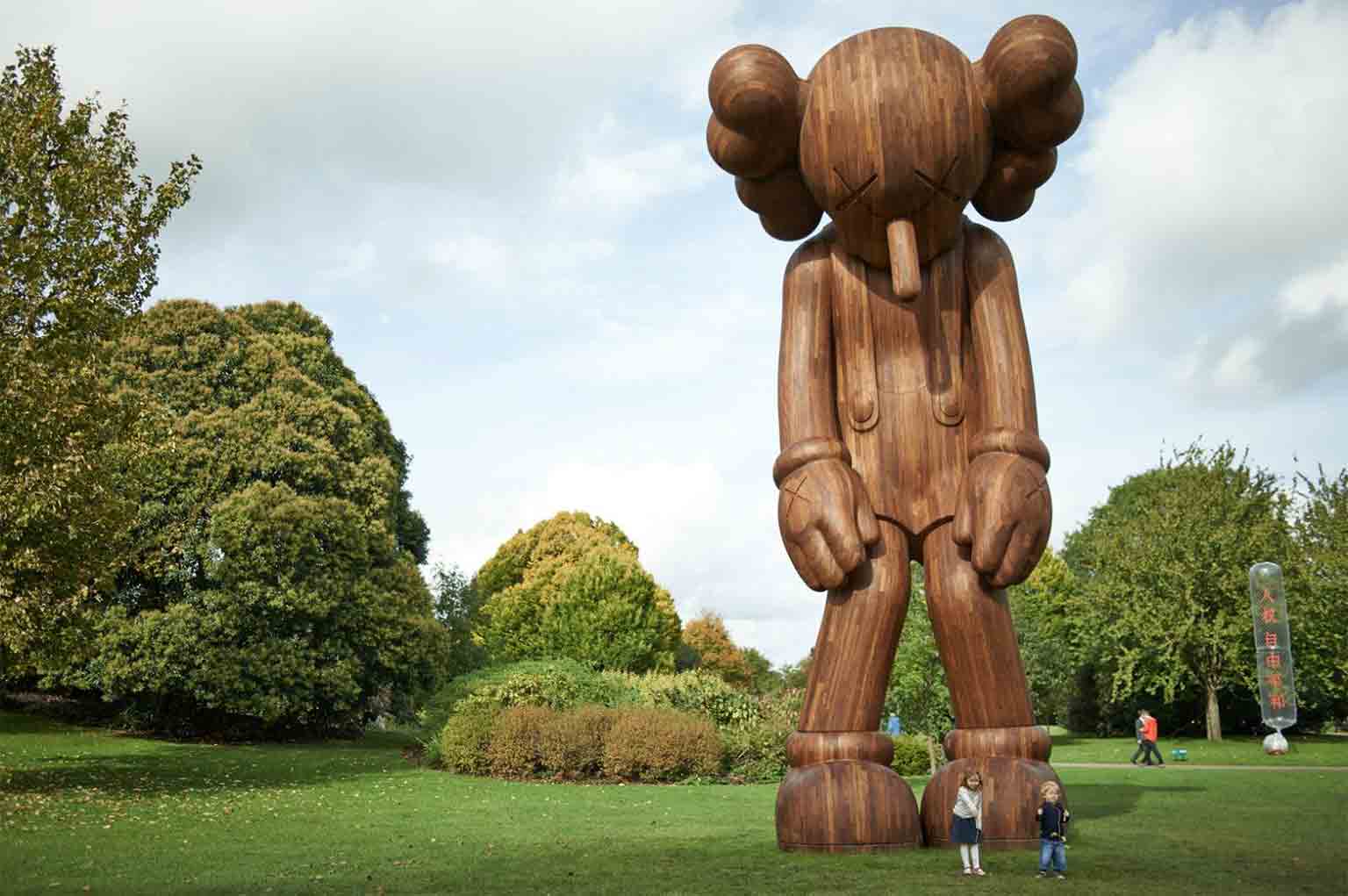 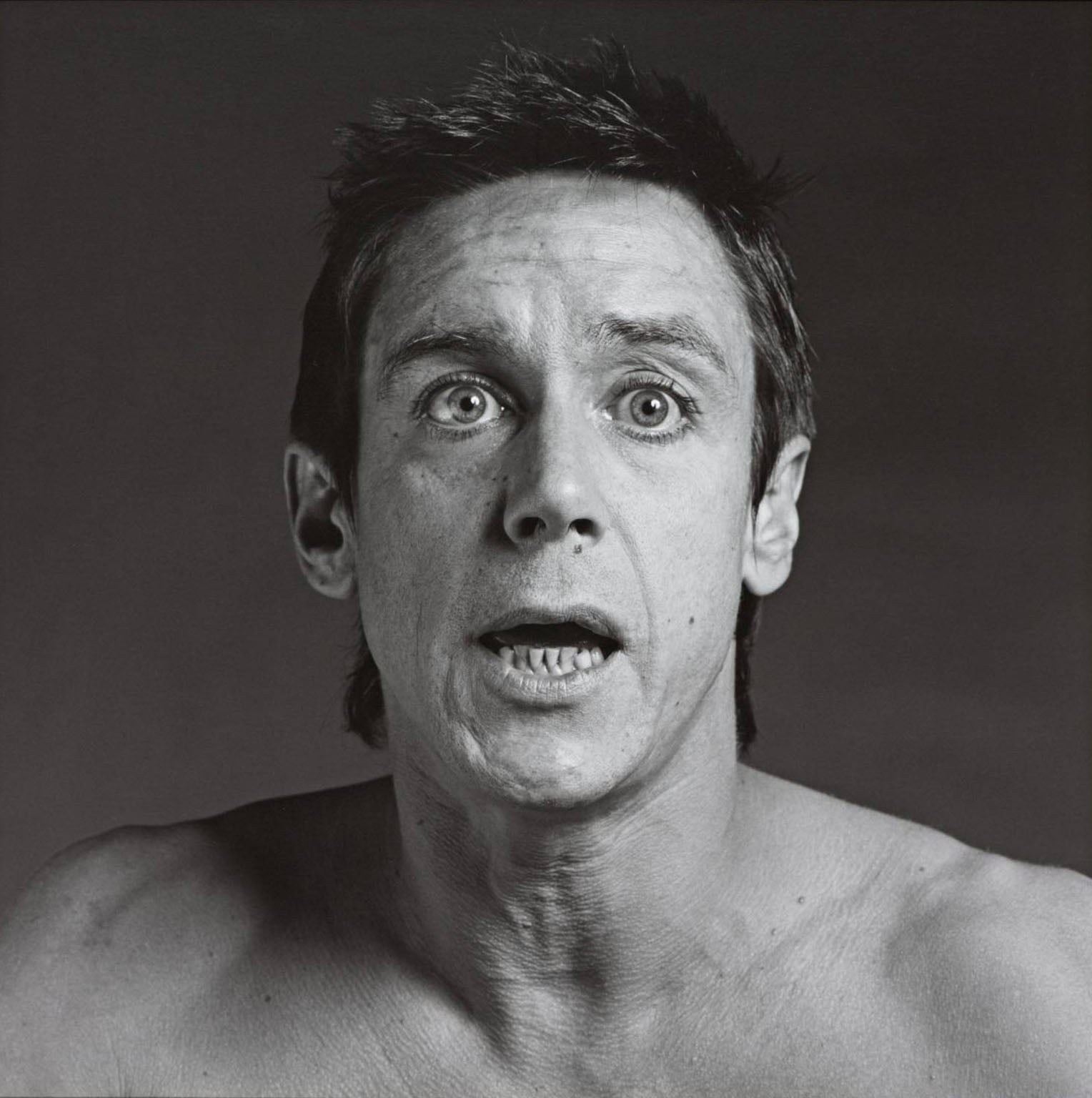 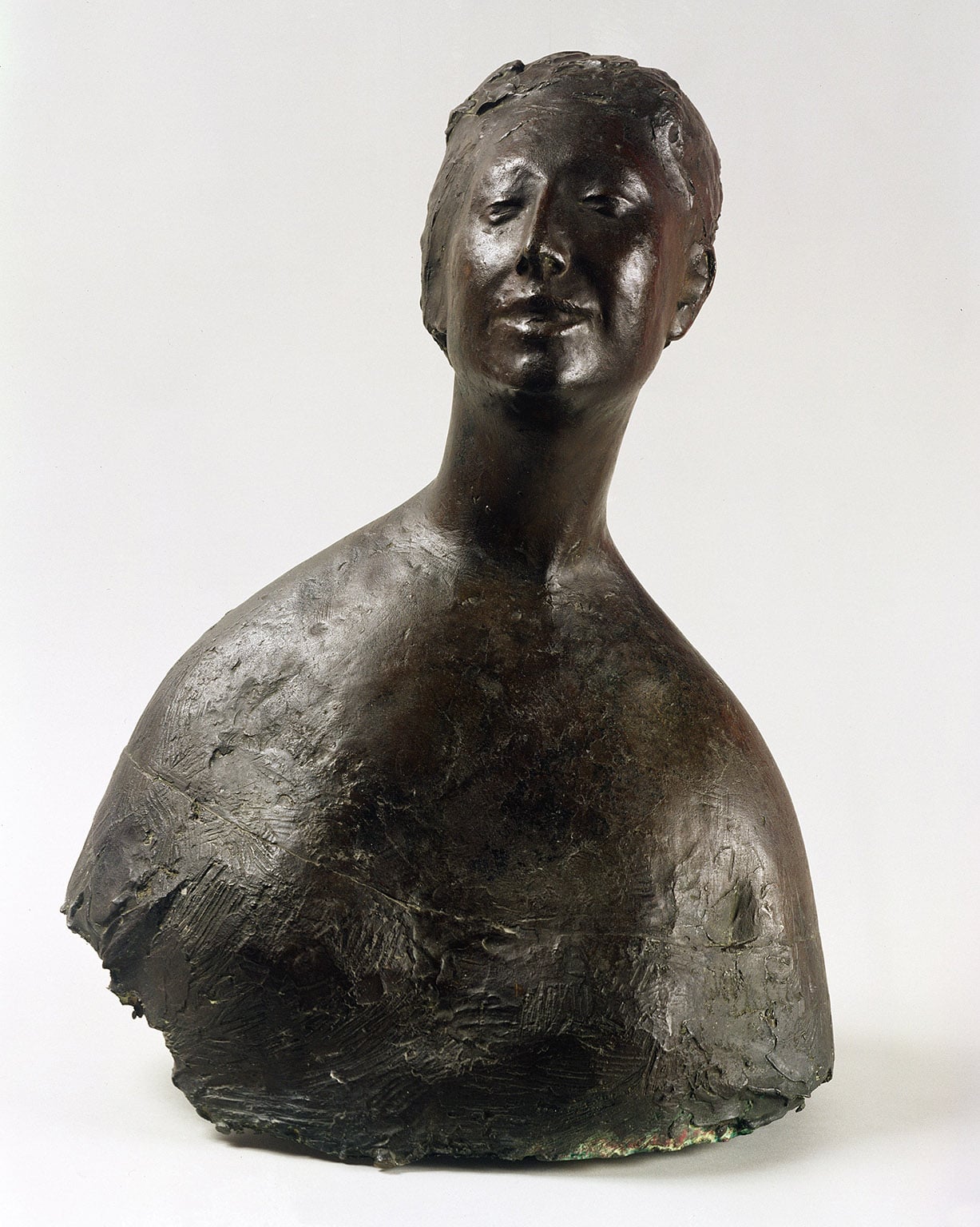 This display showcases Dulwich Picture Gallery’s brilliant collection of Van Dyck’s work. At the heart of it is the artist’s last self-portrait of c1640, lent by the National Portrait Gallery. Van Dyck painted himself as a courtier; he did not show his palette, choosing instead to focus on his intellect and social status. Apparently in the prime of his life, he had only a year left to live. The exhibition presents some of Van Dyck’s earlier works, including Samson and Delilah, and some of his greatest portraits, such as Emmanuel Philibert of Savoy, Prince of Oneglia (until 24 April).

Van Dyck’s Self-portrait was acquired by the National Portrait Gallery in a major joint public appeal with the Art Fund.

Works depicting celebrities and Campbell’s Soup have made Andy Warhol’s name synonymous with American culture. However, according to anecdotal evidence, Warhol, with ancestry in today’s Slovakia, struggled to find his niche in his early years as an artist. It wasn’t until the gallerist Muriel Latow suggested to him that he should focus on the ‘things you love the most’ that Warhol found his direction. This retrospective spans Warhol’s entire output from instantly recognisable portraits to the experimental work of his last decade. It will also showcase an important private collection of Warhol’s works which will be seen for the first time in public (4 February until 15 May).

Brooklyn-based KAWS (born Brian Donnelly) is considered one of the most relevant artists of his generation. Starting as a graffiti artist in the 1990s, his name is now being mentioned in the same breath as Pop Art luminaries such as Jeff Koons and Takashi Murakami. In his first solo exhibition in the UK, KAWS’s dystopian characters go on display across the park and the indoor gallery. His sculptures bring to mind recognisable personalities from childhood who appear to have lost their innocence. Although once bright, the characters embody a world-weariness and point to an array of psychological narratives from surprise to despair (6 February until 12 June).

Robert Mapplethorpe was dark, daring and dashing – very much like his work. Indeed, his artistic output is often described as having a unique combination of beauty and salaciousness. The black-and-white photographs are astonishing as much for their technical virtuosity as for their sometimes controversial subject matter. This exhibition brings together some of Mapplethorpe’s renowned portraits with a focus on musicians, artists and classical poses. It features a selection of portraits of influential figures such as Patti Smith, Iggy Pop and David Hockney (until 24 April).

Although largely self-taught, Giacomo Manzù established himself as one of Italy’s prominent sculptors of religious objects. He first started working with wood during his military service in the 1920s. Within a decade, his sculptures were being exhibited to widespread public acclaim. This exhibition showcases not only Manzù’s important religious works (such as his Cardinals series), but also his sensitive portraits of family members (until 3 April).