Win a pair of tickets, plus an exclusive artist-led tour. 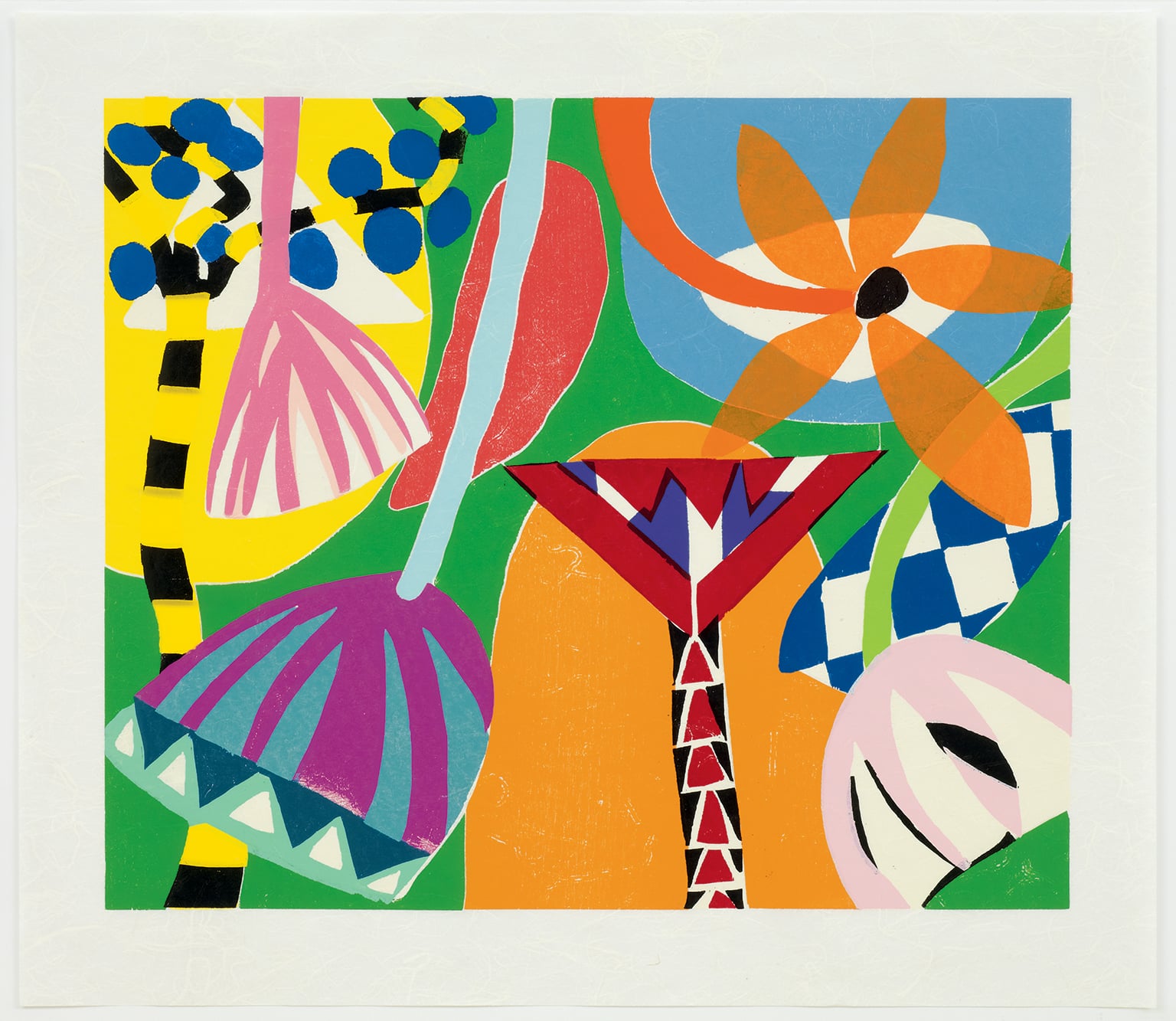 The Fair celebrates the spectrum of printmaking, from Rembrandt's etchings and drypoints, Andy Warhol's screenprints and David Hockney's etchings, to the graphic work of contemporary artists such as Paula Rego and Grayson Perry.

We have five pairs of tickets to give away, plus an exclusive talk and tour of the Fair with Anne Desmet RA. For the chance to win, just fill in the form below, answering the following question: Goya created his famous series Los Caprichos using which printmaking technique?

The competition closes for entries at midnight on Friday 18 April. Anne Desmet's talk will take place at 12noon on Sunday 27 April, followed by a tour of the Fair.