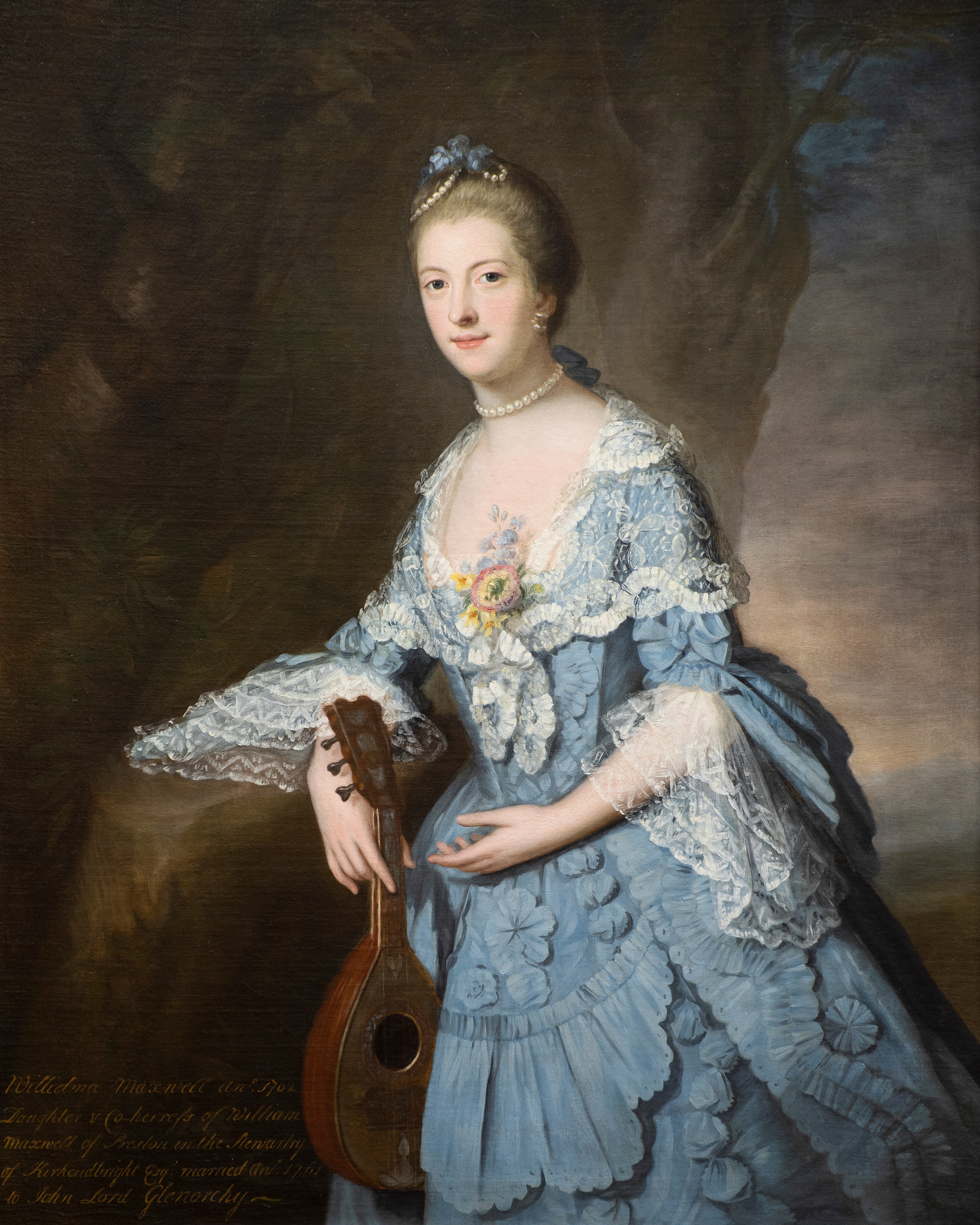 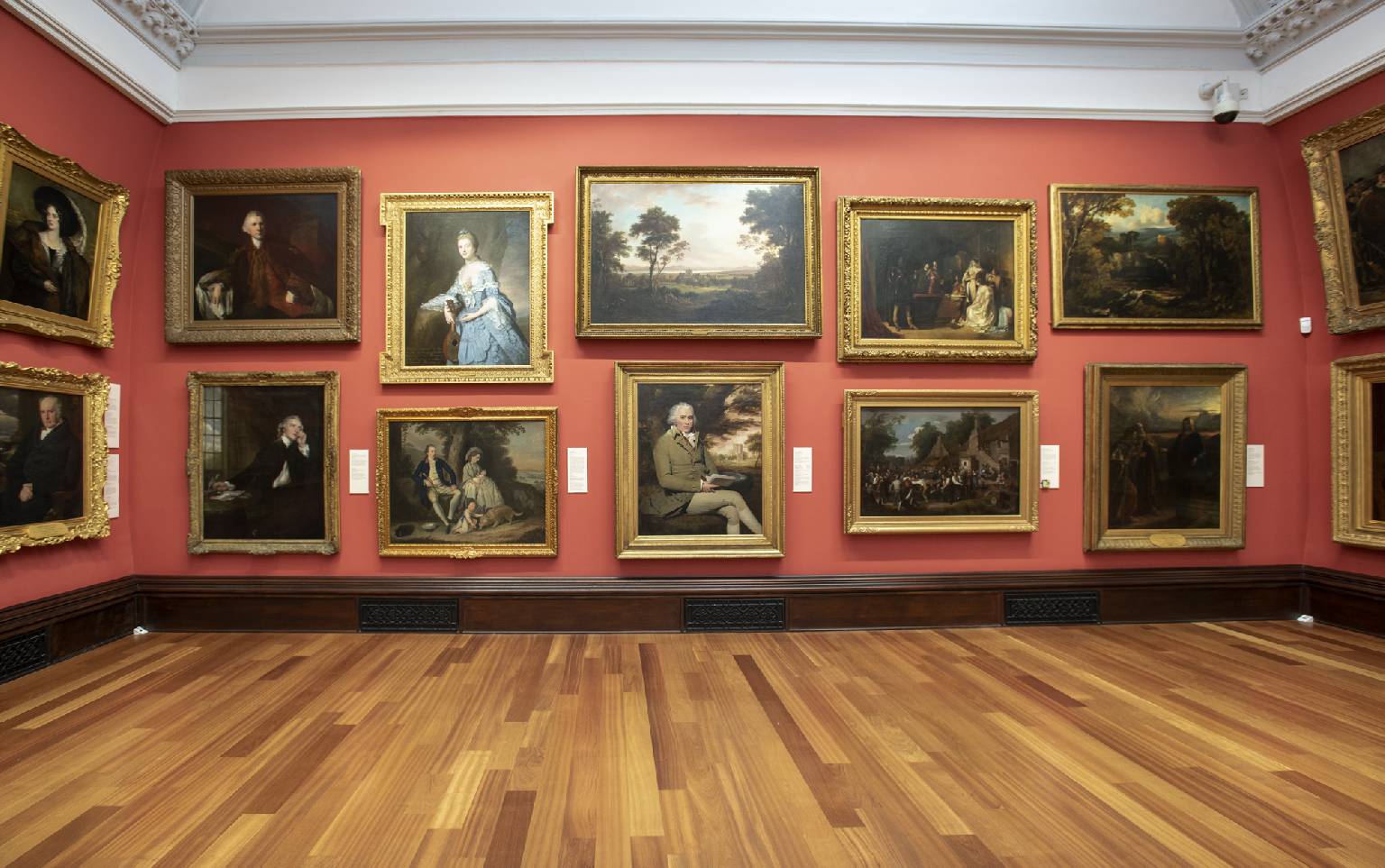 This superb portrait in oil by Katherine Read is a rare example of an 18th-century painting by a professional woman artist.

Read was born in Logie, now a residential area of Dundee, and is thought to have trained as an artist in Paris, where her family lived in exile following the Jacobite rebellion of 1745. She later worked in Rome and London, where her career reached a peak in 1761 when she was commissioned to paint Queen Charlotte and her children. In 1777, she travelled to India to paint portraits of English aristocrats, and she reportedly died on the return journey in 1778.

Read’s portrait shows Lady Glenorchy soon after her marriage in 1761, her fine clothes are an indication of her status and the mandolin with which she is pictured underlines her musical skills. A companion portrait of Lord Glenorchy was painted by the English artist Thomas Gainsborough. After her husband’s death in 1771, Lady Glenorchy lived as an independent woman, devoting herself to building chapels and the patronage of evangelical causes.

This rare full-scale work by Read now enters the collection of the McManus, where it becomes an outstanding example of this local artist’s achievements, and a valuable tool for continuing to explore the underrepresented histories of women in 18th-century Scotland.

The portrait has always been owned by the Glenorchy family. The painting hung in Taymouth Castle, Perth and Kinross and from there it has passed through the family by direct descent.There is a dated receipt for the painting signed in 1763 by Katherine R