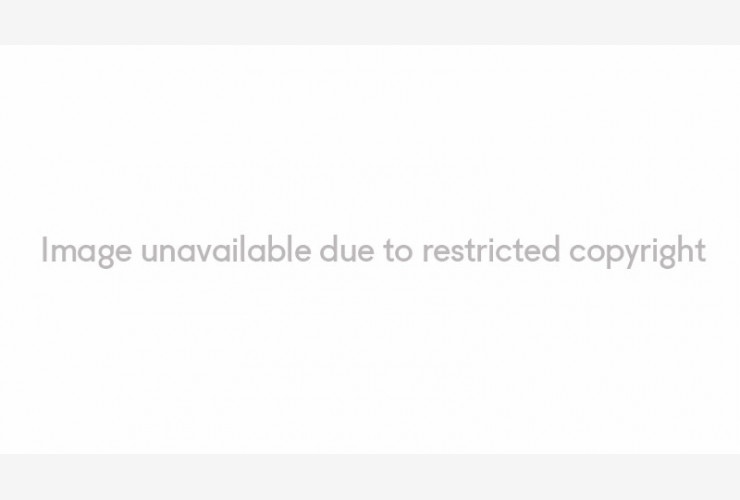 Dorothea Tanning painted this large and somewhat unsettling canvas in 1954, eight years after her marriage to the Surrealist artist Max Ernst.

The canvas shows a human-size depiction of Ernst’s dog, Katchina, a Tibetan Lhasa Apso which he had originally acquired with his third wife, Peggy Guggenheim. The dog is shown in an embrace with a naked female figure.

Tanning, from Galesburg, Illinois, briefly attended the Chicago Academy of Fine Art before setting herself up as an artist in New York in 1936. She began painting in a Surrealist style after a visit that year to the exhibition ‘Fantastic Art, Dada, Surrealism’, at the Museum of Modern Art.

In 1942, Ernst visited Tanning in her studio to select work for the ‘Exhibition by 31 Women’, which he co-curated. He moved in with her soon after, bringing Katchina with him. Katchina started appearing in Tanning’s paintings almost immediately. Guggenheim said that the dog resembled Ernst himself, and various interpretations of the animal have been suggested. However Tanning was always evasive about its meaning. In an interview in 1977, she said: ‘If I gave Katchina a human dimension, it is because I see her that way … Finally, I suppose there is also a reflection on the hilarity of appearances in there … These phantasms free me from the daily nightmares. And also they lighten my dreams’.

Tableau vivant is a picture Tanning held very dear. It was included in virtually every major show of her work during her lifetime, and when she died in 2012, age 101, it was hanging in her New York home.

It is the first work by Tanning to join the National Galleries of Scotland, where it becomes part of its significant collection of Surrealist art.

Dorothea Tanning, from 1954 until her death in 2012; The Delfina Foundation (Dorotheat Tanning's foundation), from 2012; Offered via the Alison Jacques Gallery.