Portrait of a Lady Holding a Hamburger Cithrinchen

The young woman in this portrait is unknown, but the main point of interest is the instrument she holds.

This is a Hamburger cithrinchen made by Joachim Tielke (1641-1719) in 1676. The exact instrument survives at the Royal College of Music Museum (RCMM), where it is one of the most important items in the collection.

Tielke is renowned for his lavishly decorated stringed instruments, made from precious materials including ebony, ivory and tortoiseshell. He was the inventor of the Hamburger cithrinchen, a stringed instrument that was popular in the latter half of the 17th century. More than 150 of Tielke’s instruments survive, all of which possess unique decorative patterns. This makes it almost certain the instrument in the painting is the same as the one held by the RCMM.

The portrait is believed to be by Johann Friedrich August Tischbein, an artist celebrated for his paintings of the German nobility. It now joins the holdings of the RCMM, a renowned collection which includes musical instruments, paintings, sculptures, photographs and manuscripts.

When the museum reopens after major redevelopment, a new display will allow the unique experience of seeing this 18th-century painting alongside the instrument it depicts.

Portrait of a Lady Holding a Hamburger Cithrinchen 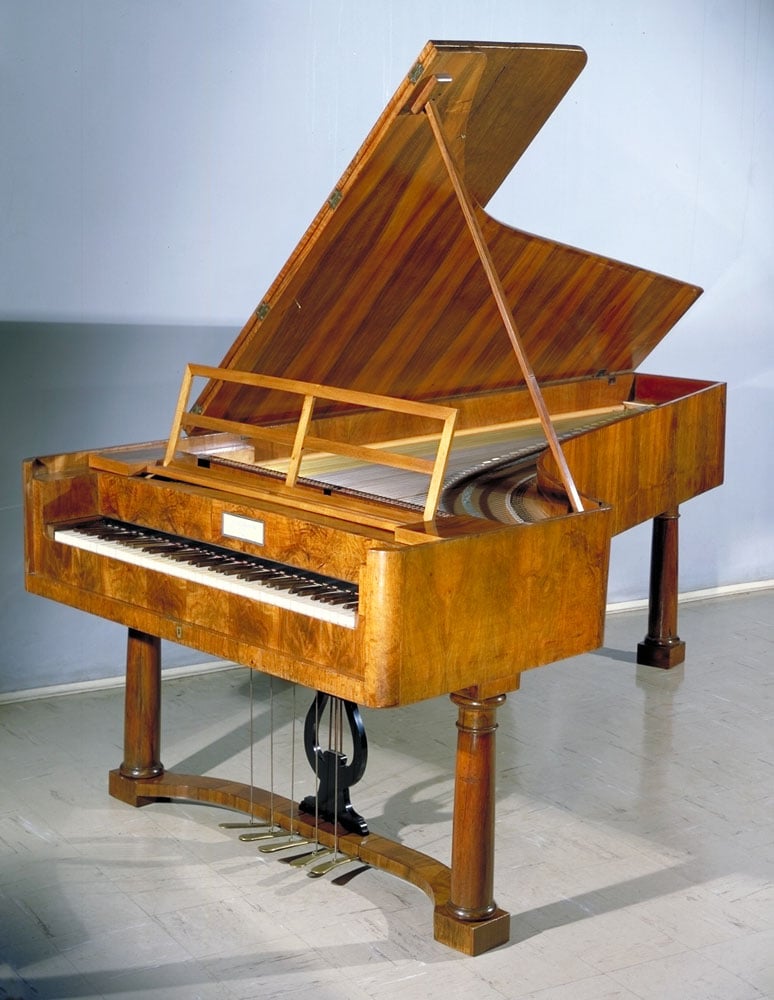 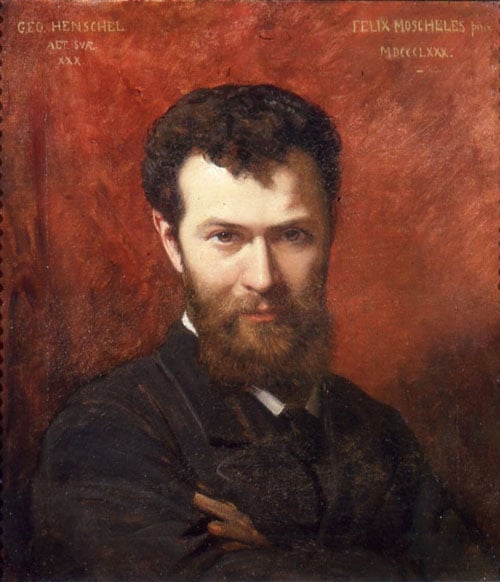 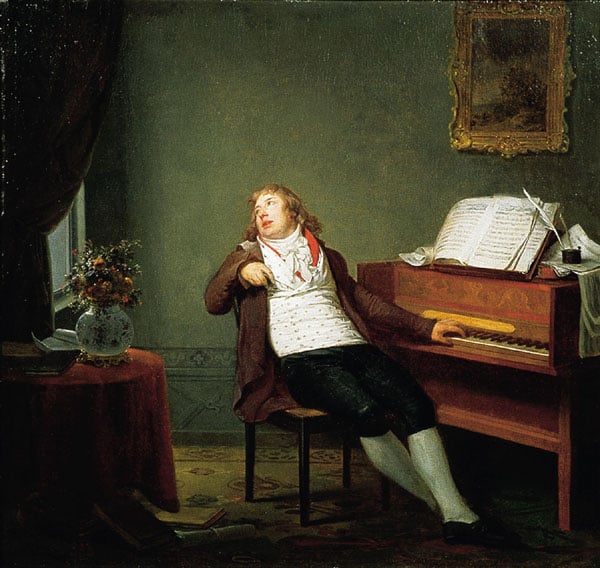 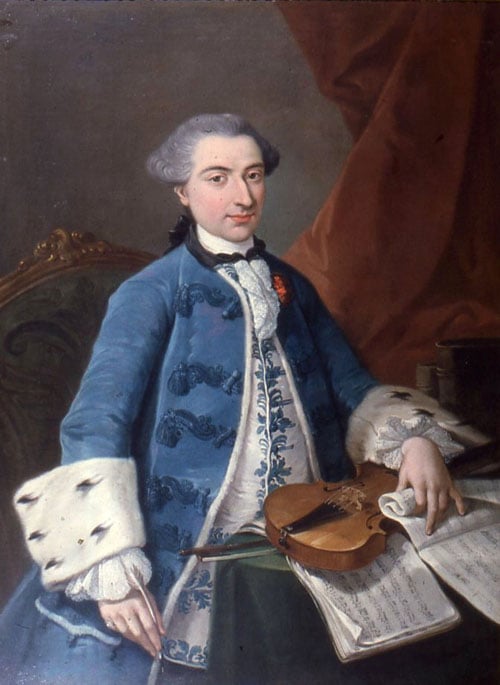 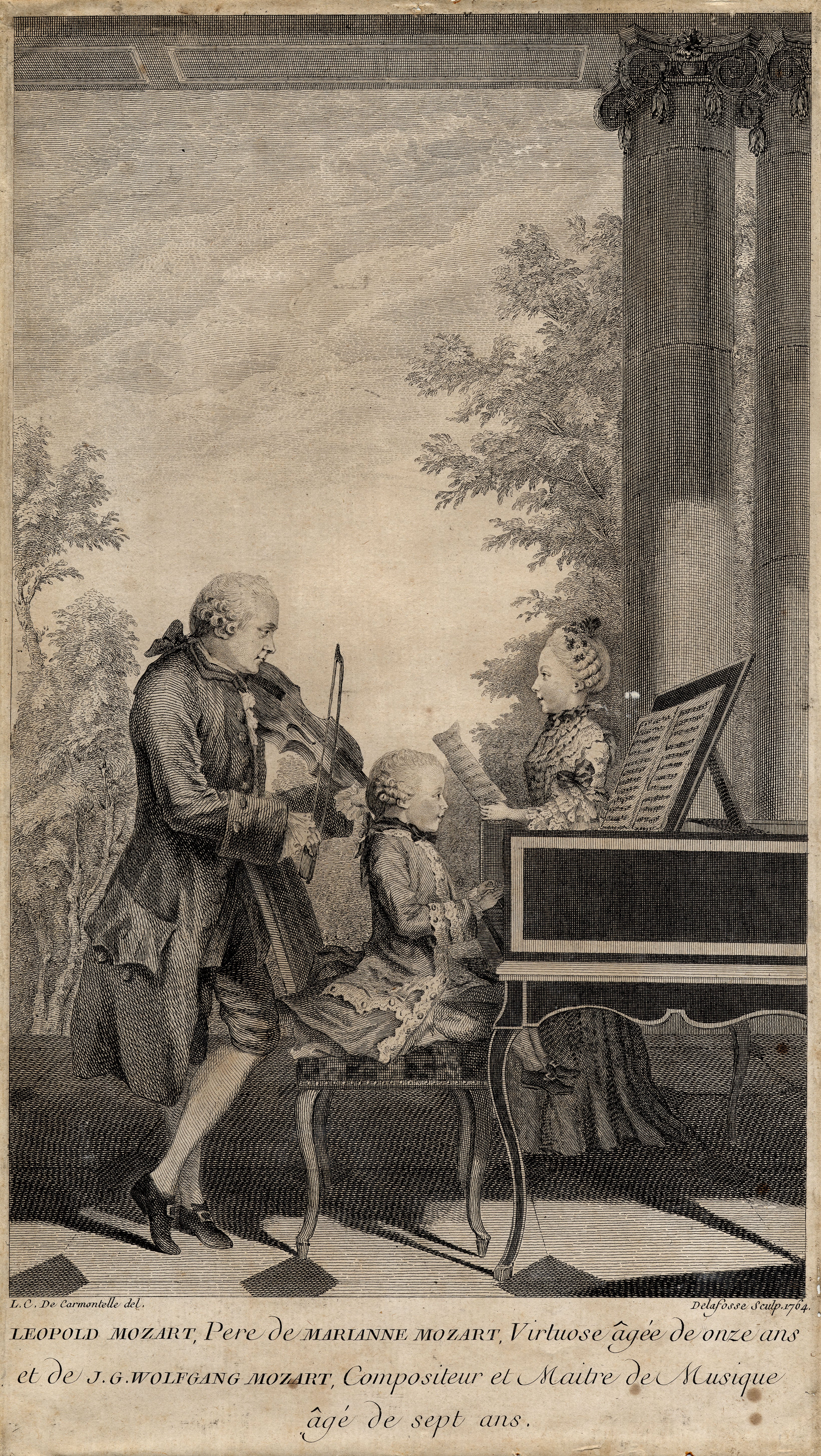