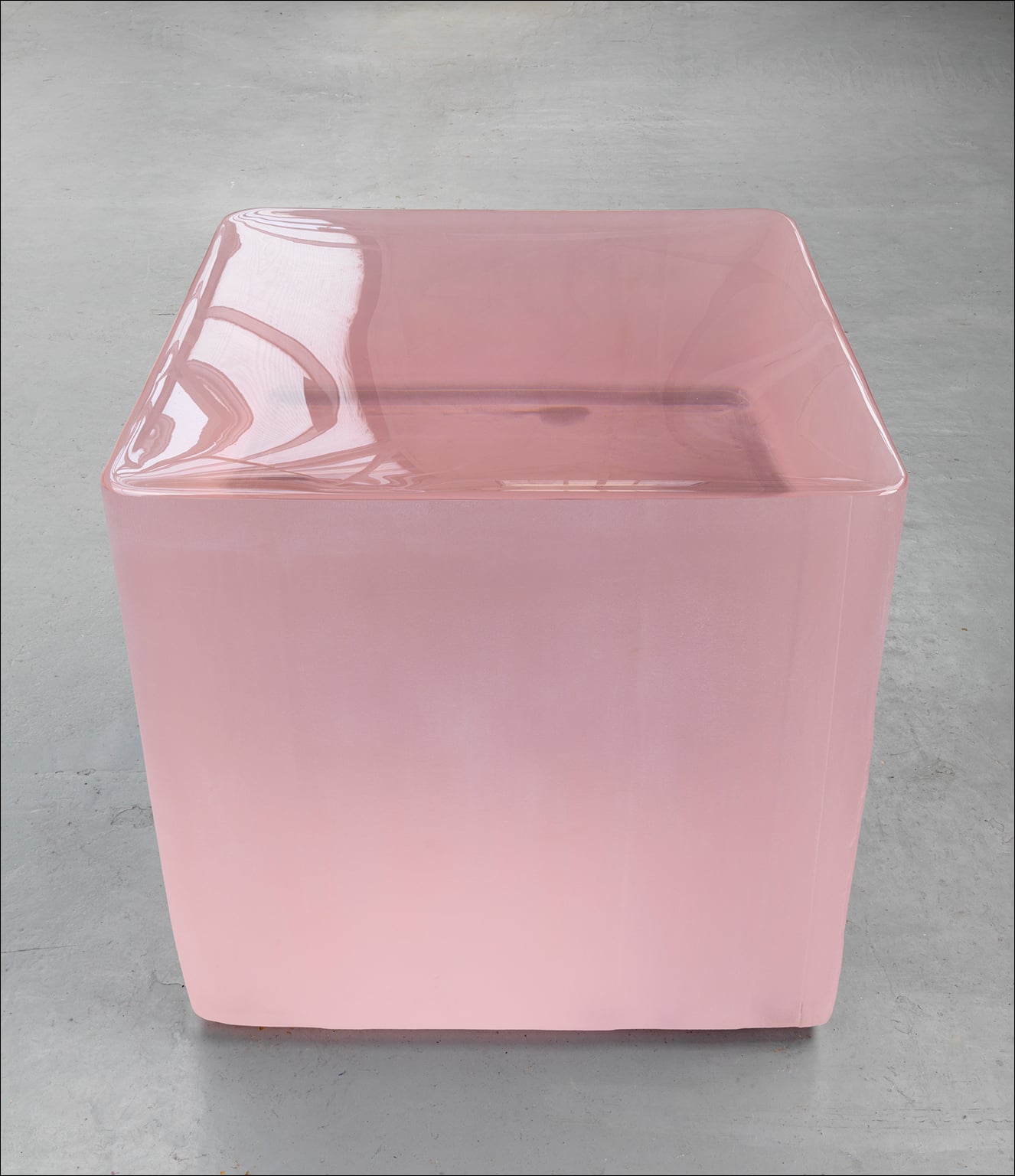 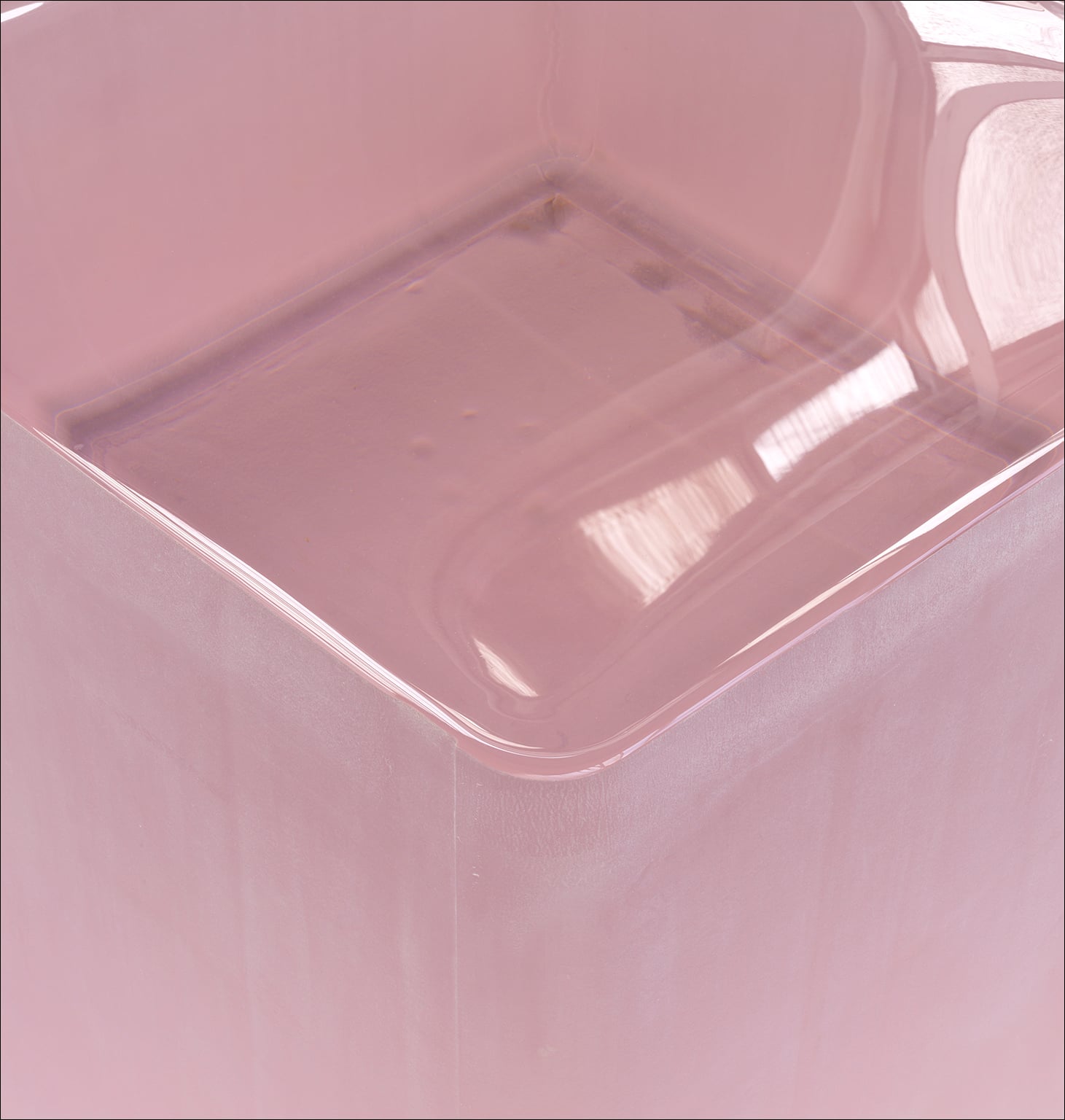 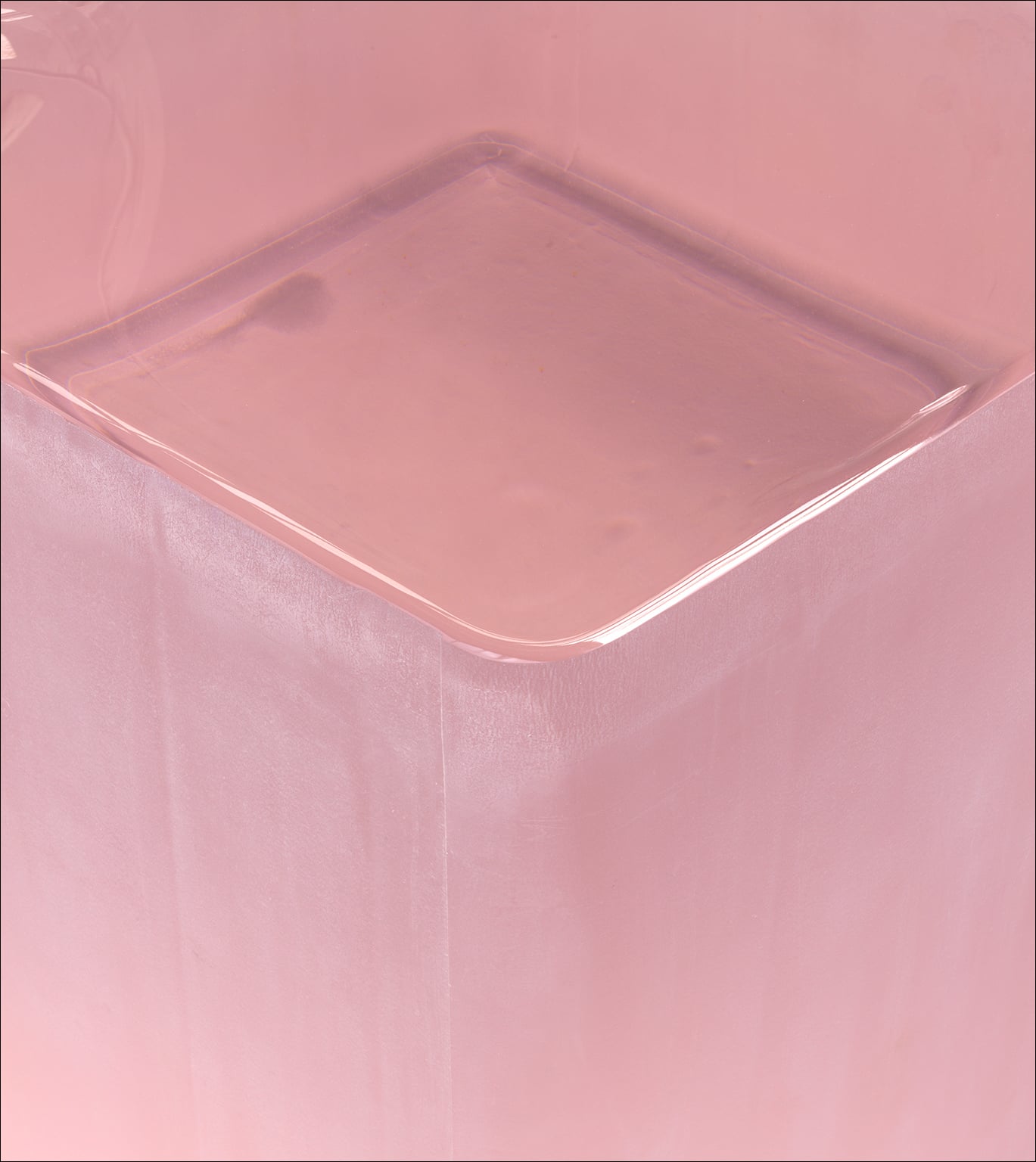 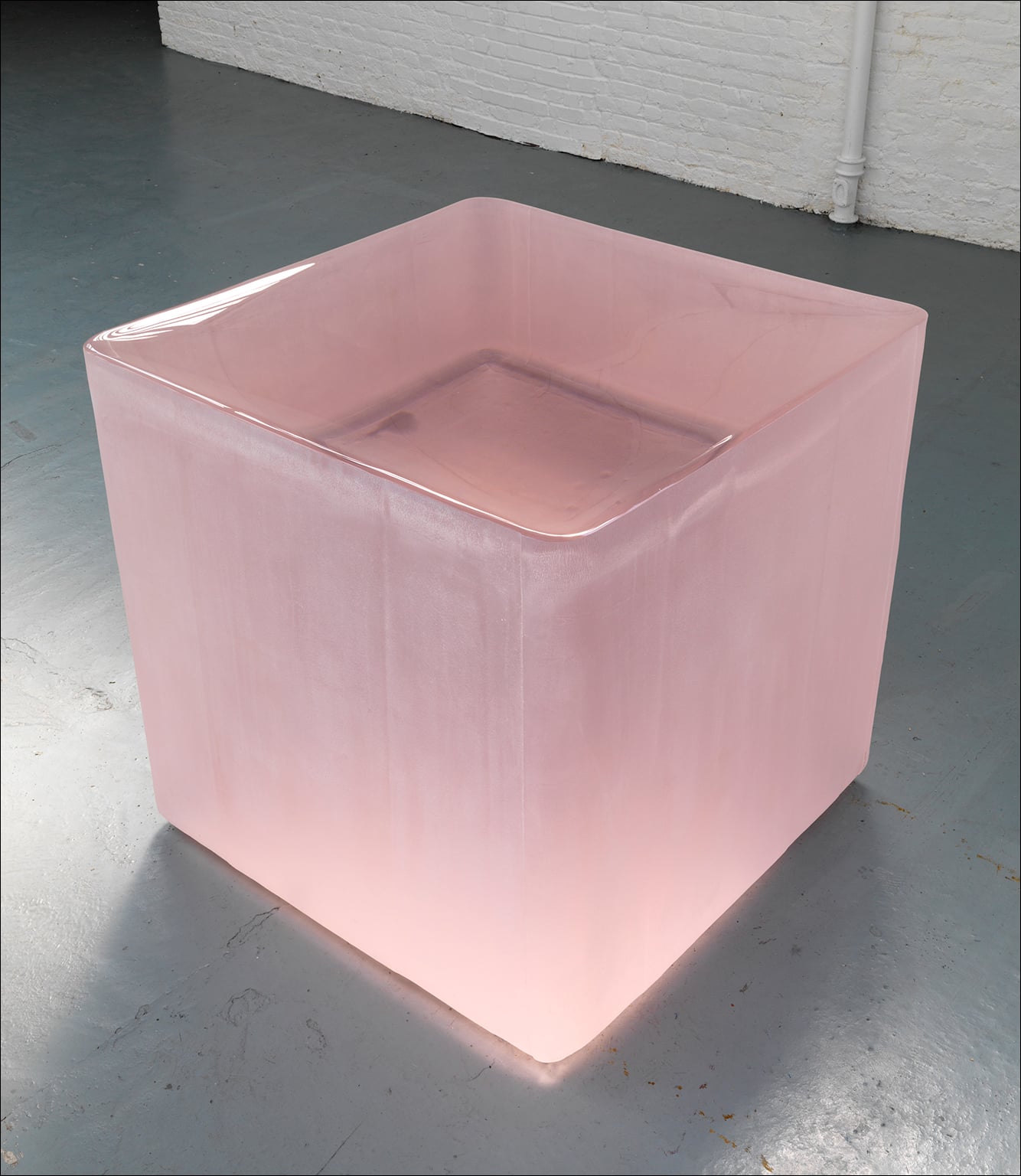 When Horn makes self-portraits, they are studiedly unrevealing Â– Â‘self-portraiture in a generic form, a for-instance,Â’ she says.

Pink Tons (2009) is a cast-glass sculpture. Look at the work, and words to describe it will probably come quickly to mind. The first is Â‘cubeÂ’, although Pink Tons isnÂ’t actually cubic, or not quite. It is 10cm shorter than it is wide and deep, making it technically a cuboid. Then there is the word Â‘MinimalismÂ’, HornÂ’s four-square(-ish) sculpture appearing to be of a piece with JuddÂ’s metal boxes or Carl AndreÂ’s firebricks. To see Pink Tons as Minimalist, though, is, says Horn, Â‘just wrongÂ’. How so? ItÂ’s all in the name. Minimalism has always been boy territory: Judd, Andre, Serra, Flavin, LeWitt et cetera, are Minimalists. Pink, on the other hand, is girl territory, as is the fragility of glass. The second half of the workÂ’s title is undeniably macho, though: tons are the kind of things Richard Serras are measured in, and Serras are very, very un-pink. But then again, HornÂ’s glass cuboid also weighs in at five tonnes. So here is an object that shouts Â‘femaleÂ’ and Â‘maleÂ’ at the same time and equally quietly Â– a piece of transgender art, masculine and feminine, massive and breakable, transparent on top and opaque at the sides. The TateÂ’s new piece is, perhaps, a more telling self-portrait of Roni Horn than are her alleged self-portraits. Back in 1988, when she cast the twin copper cones of Pair Object VII, duality lay in making two of things. Now, she has found a way to distil duality into single objects such as Pink Tons. With that distilling, that concentration, has come a new intensity in HornÂ’s art. 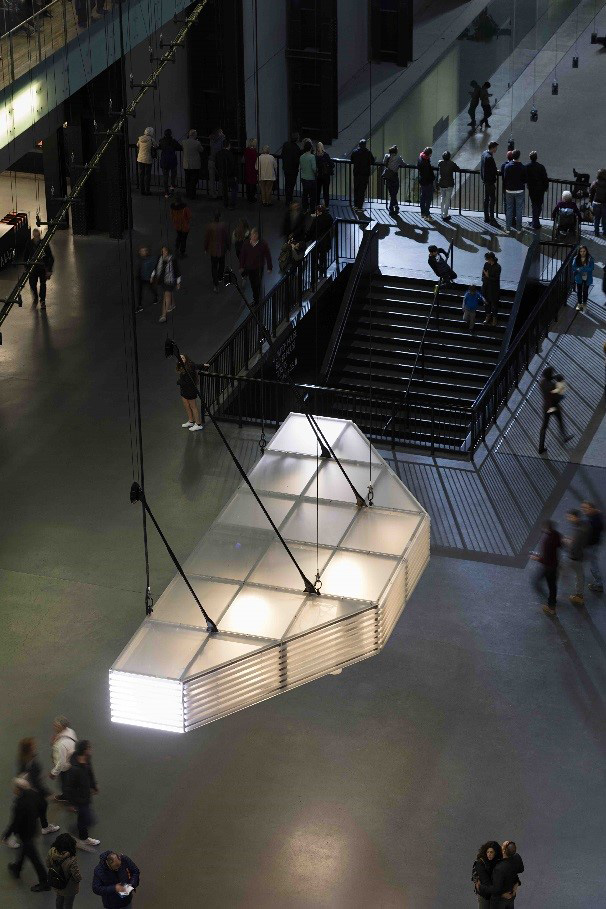 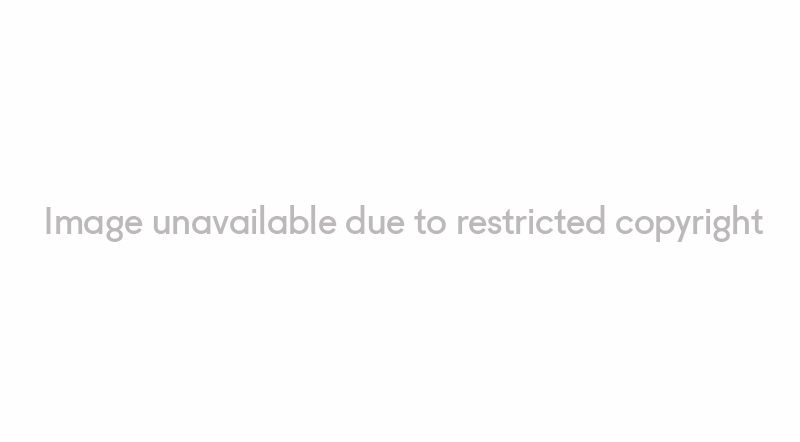 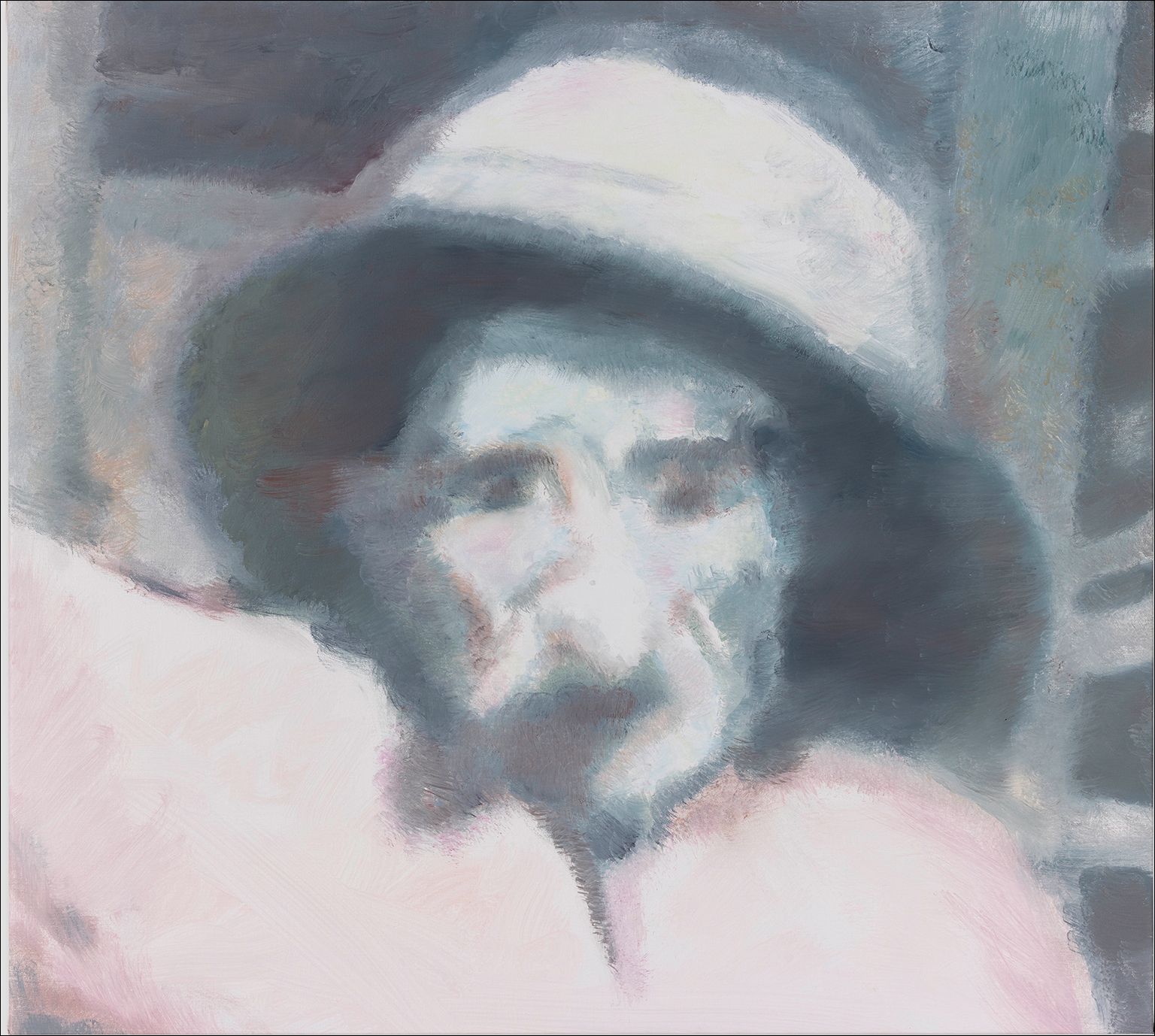 Anselm Kiefer's Let a Thousand Flowers Bloom is a giant image of Chairman Mao ensnared in a dense thicket of dead stems and dried roses, his arm raised in characteristic salutation. The ambiguous image can be read in many ways, and especially as a commentary on the authoritarian nature of Chinese politics.

Matisse's Portrait of Andre Derain is one of his early works. It dates from 1905, when the artists spent some months painting together in the French port of Collioure. The portrait's intense and emotional colour is characteristic of the Fauve style, which evolved out of their artistic experiments that summer.

The Artist Rooms collection of over 700 works was acquired for Tate and the National Galleries of Scotland in 2009, and is shown both in its own galleries and in touring displays around the UK. 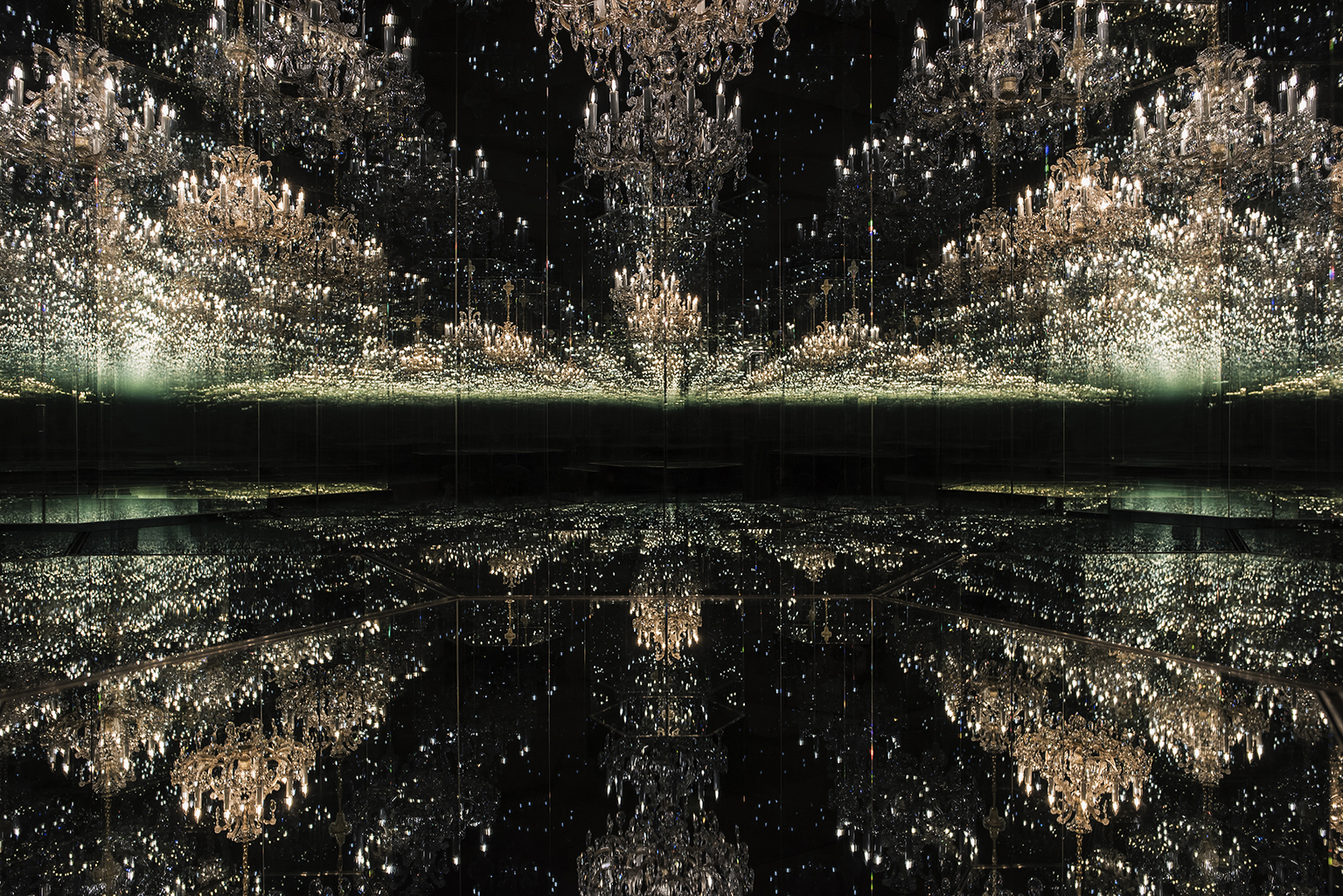