Grime Stories: From the corner to the mainstream 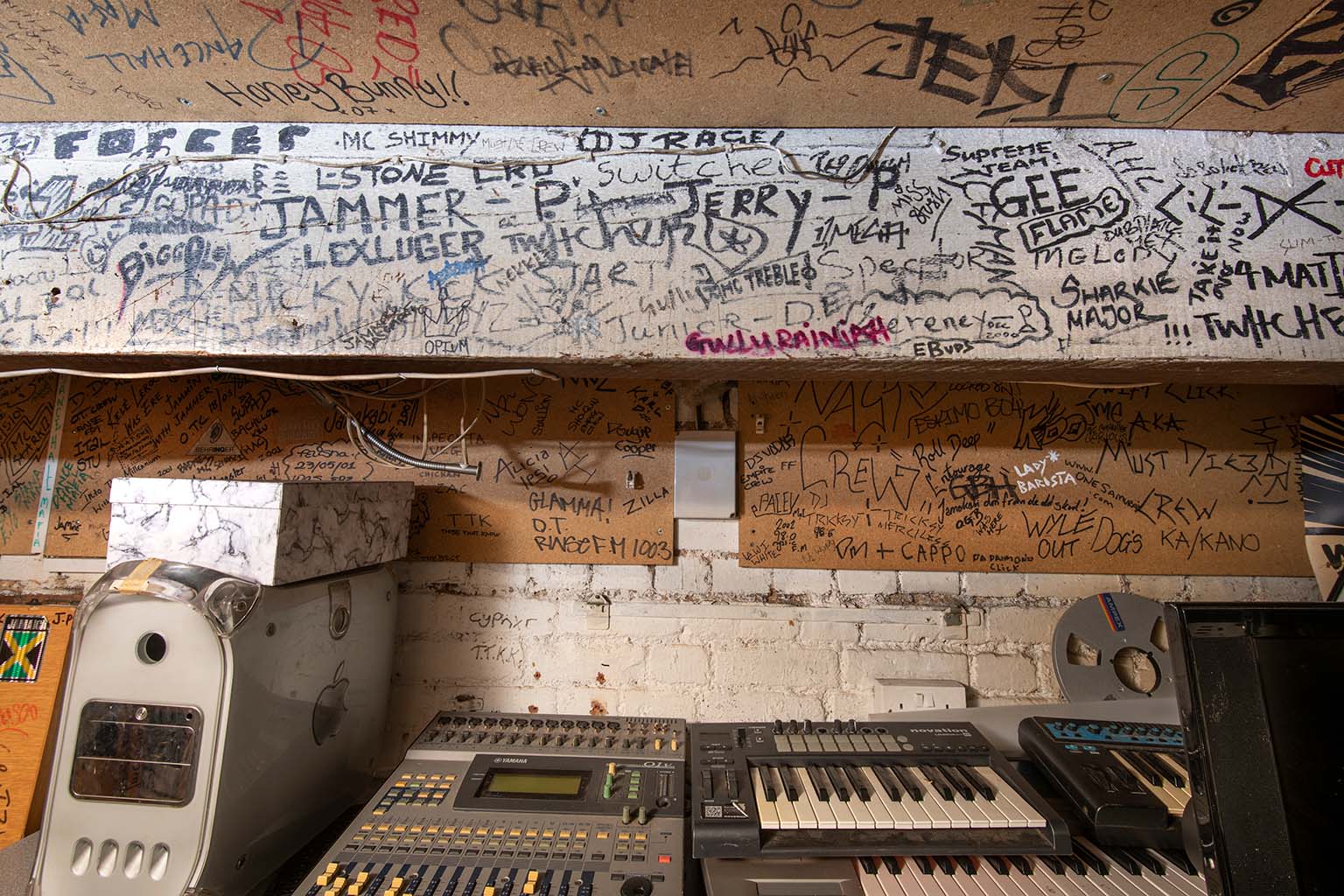 Jammer’s basement. Grime Stories: From the corner to the mainstream at Museum of London from 17 June 2022,

Jammer’s father. Grime Stories: From the corner to the mainstream at Museum of London from 17 June 2022,

Explore the moments, music and people that took grime from the corners of East London to the mainstream music scene.

Celebrating the history of grime music in East London, this exhibition explores the community at its heart, from the carers, parents and youth workers who supported the city’s MCs, to artists who went on to have mainstream success.

Following the evolution of East London in the last 20 years, the exhibition will explore how the landscape of grime has changed from its inception in the early-2000s to now. When grime first emerged, it thrived in an informal network of record shops, youth clubs and on pirate radio stations, later becoming a major part of the global music scene.

Some highlights on display include a panoramic illustration by graphic artist Willkay and footage featuring grime artists such as Skepta and Slimzee.

Please note that the film content in this display includes some strong and racially charged language that some may find upsetting. Warning notices are included to signpost this in the display.

Please note that we will need to start clearing the galleries 20 minutes before closing time.

The safety measures n place include the option to book a free ticket in advance to manage capacity, and free-standing hand sanitiser stations at key touch points and entrances. Screens will remain in place at welcome desks, till points and food services, and there will be a continued enhanced cleaning regime throughout all our galleries. 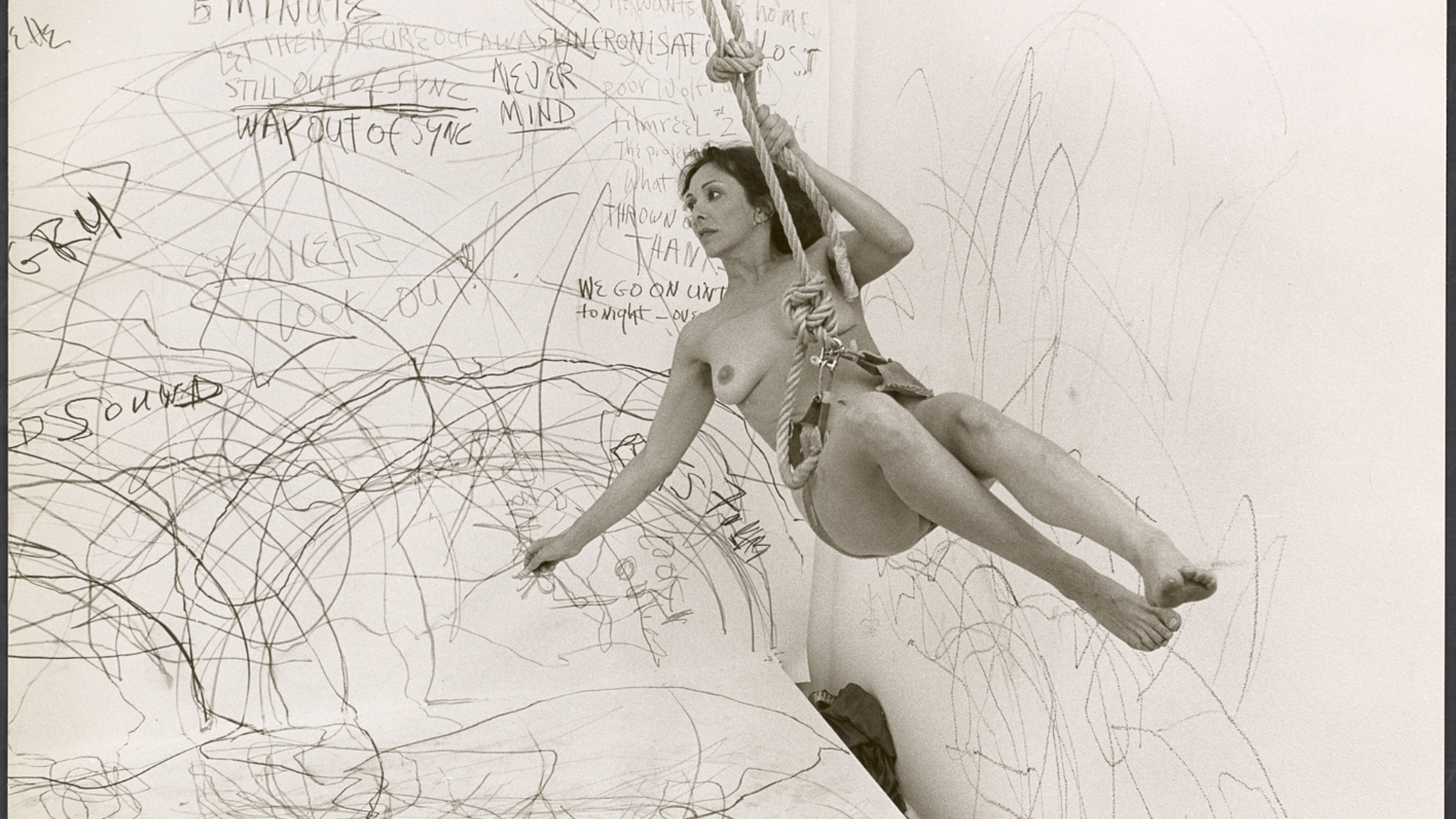 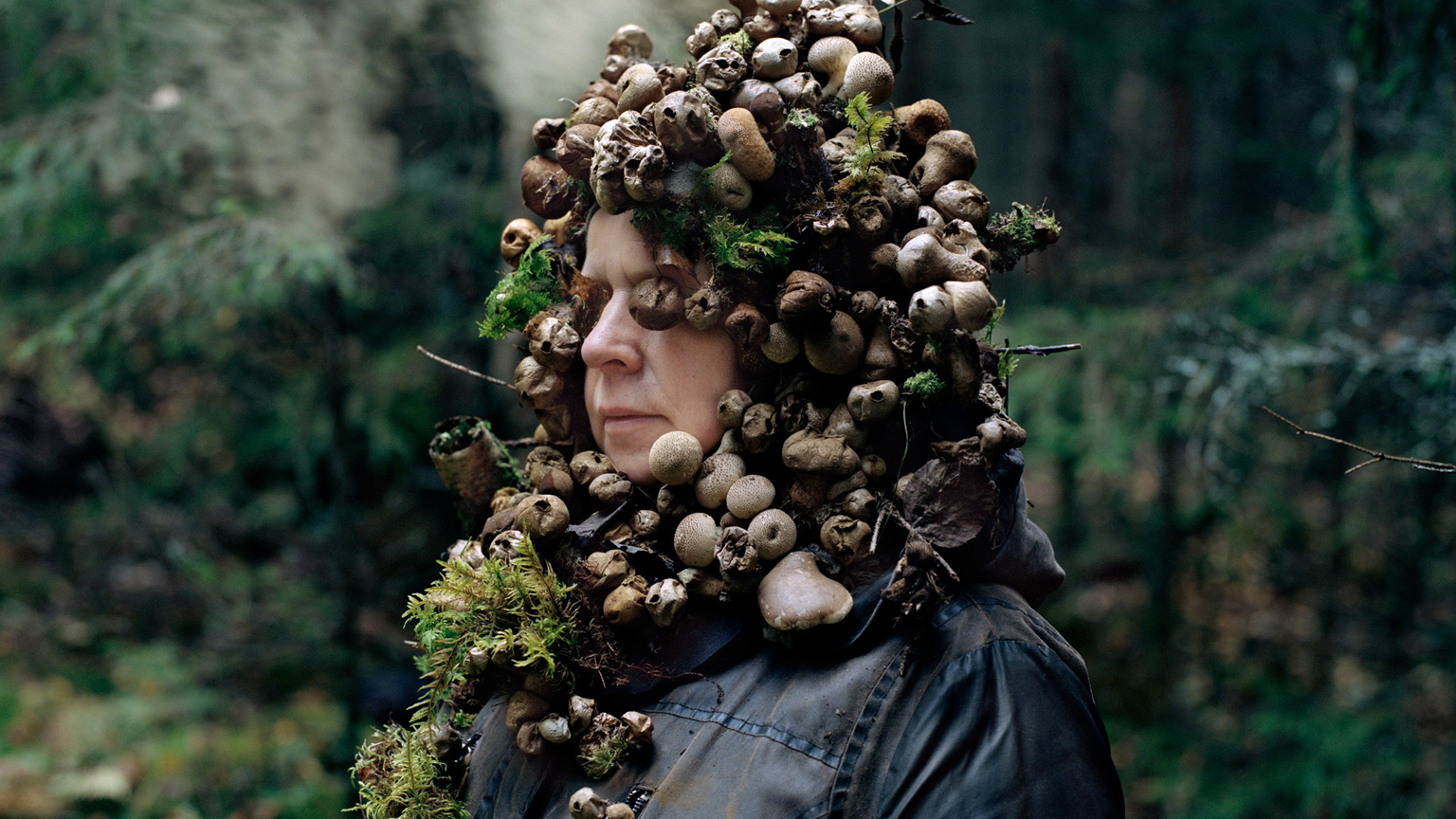 Our Time on Earth 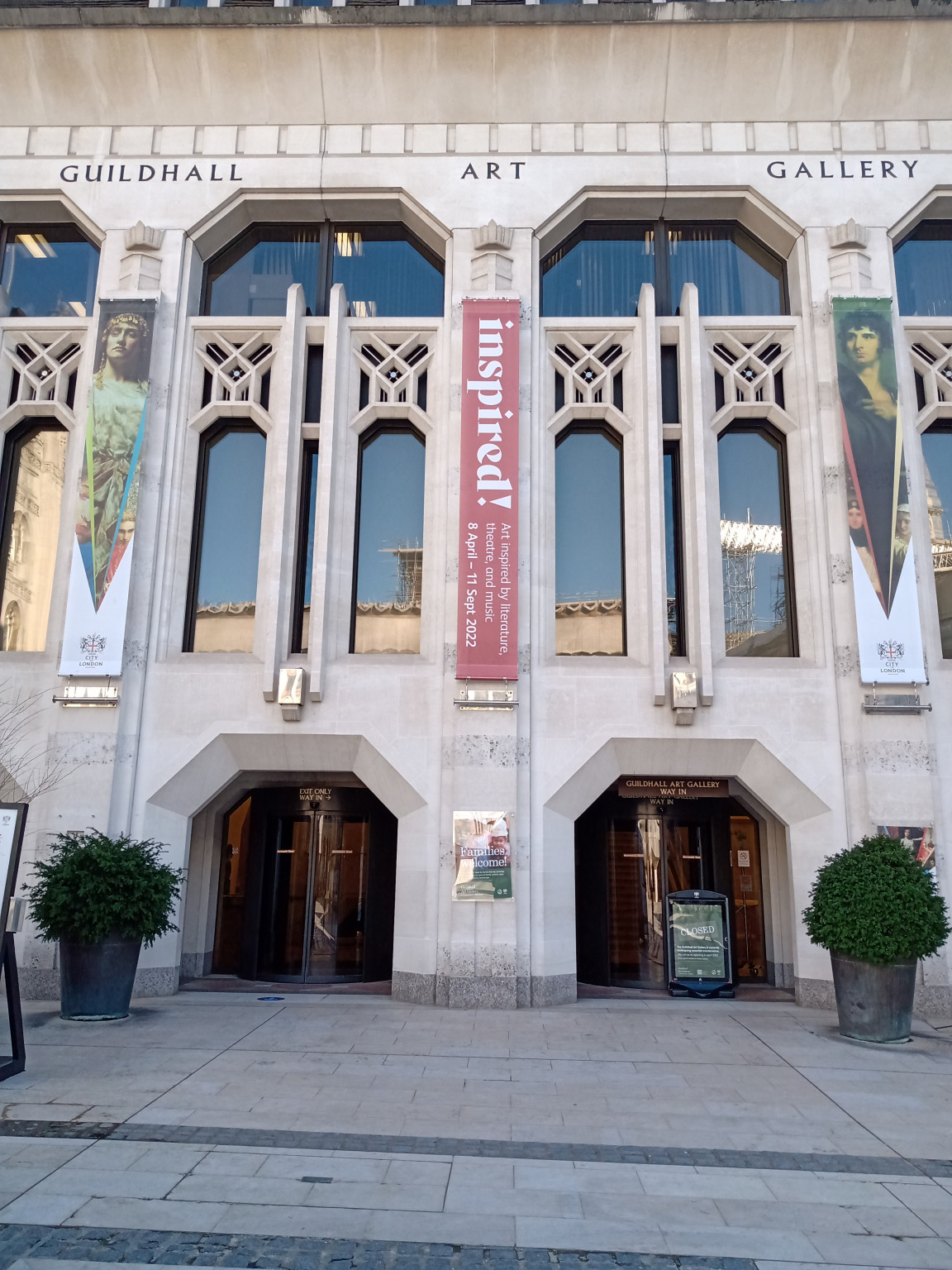