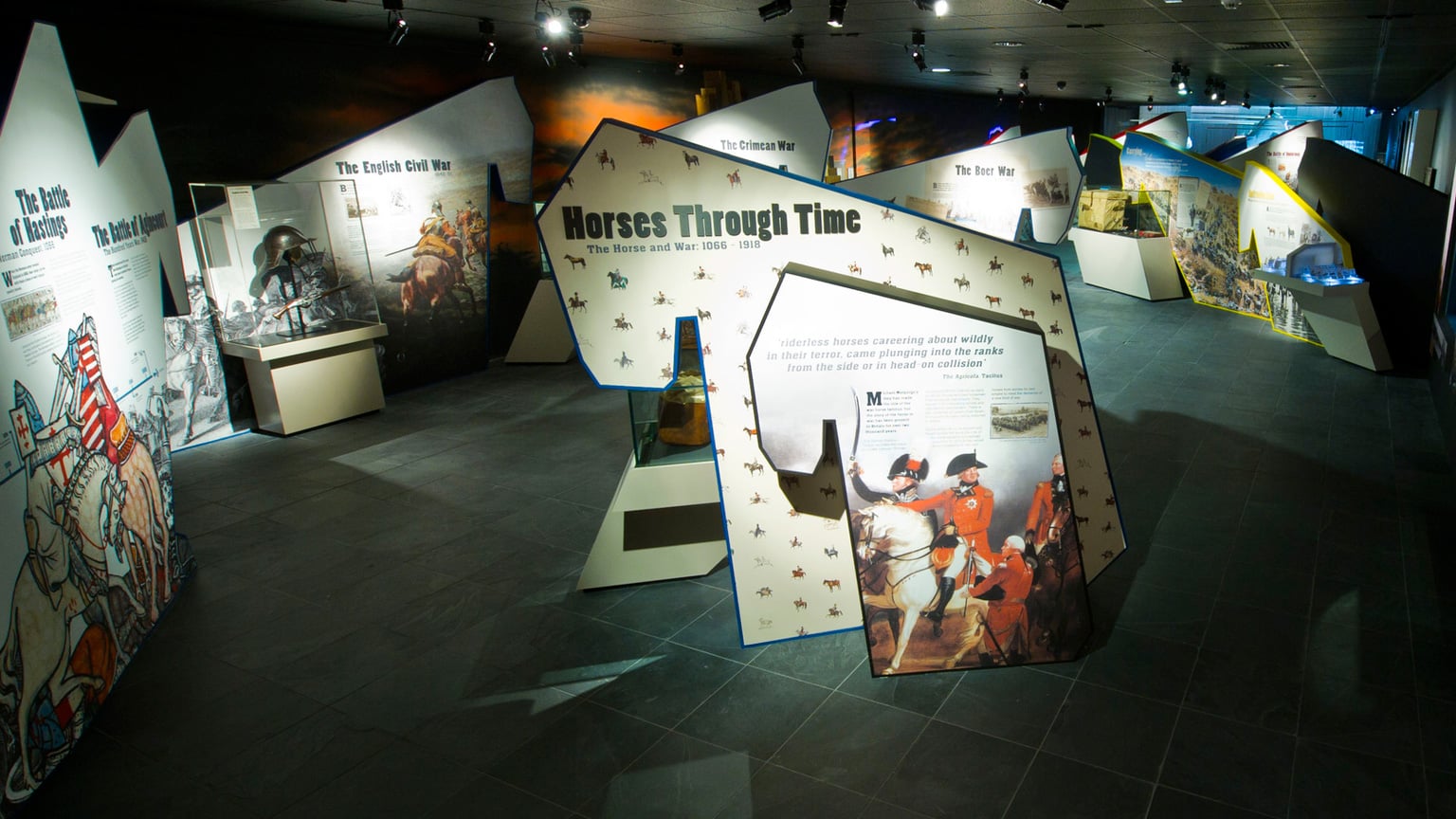 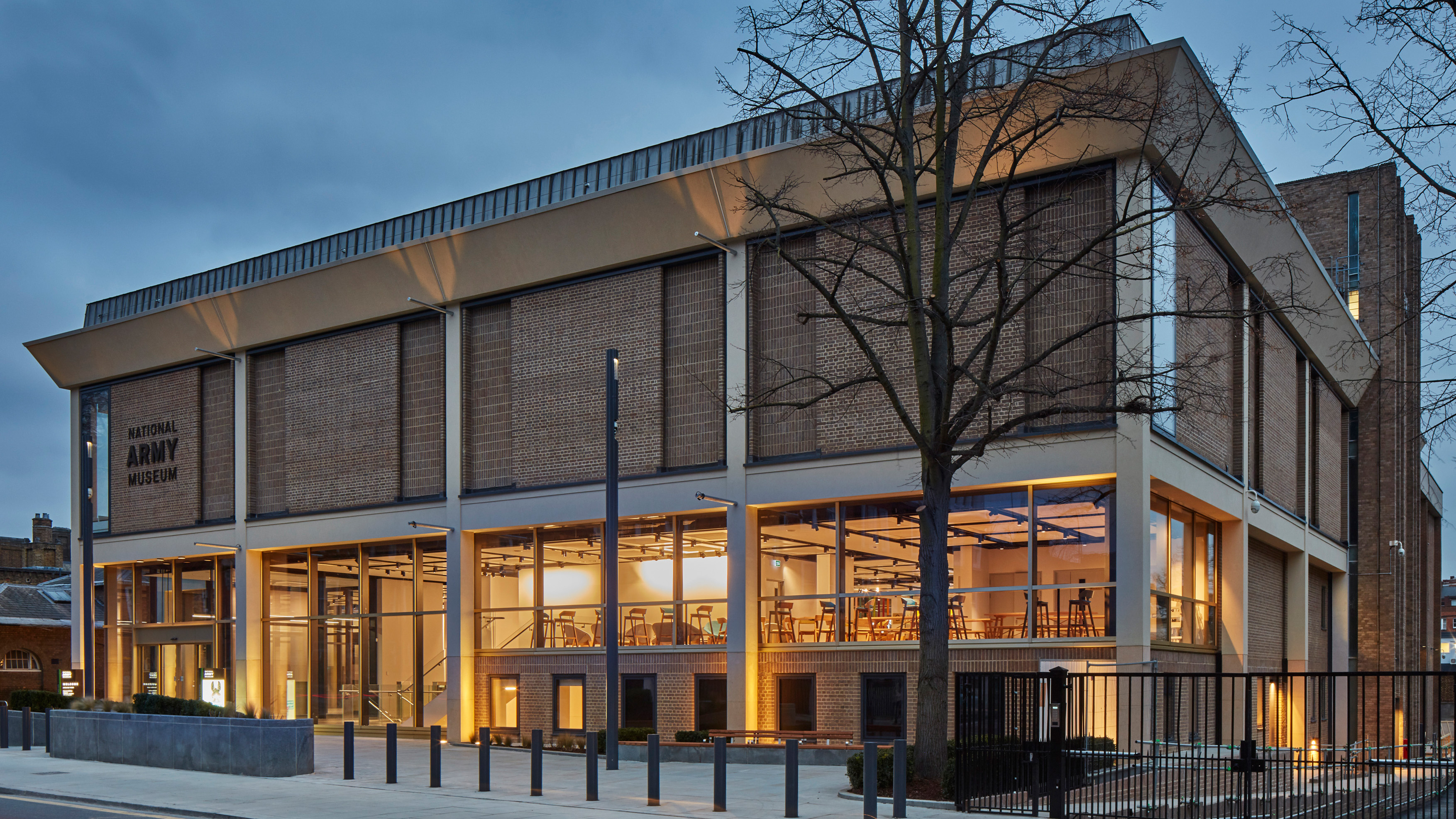 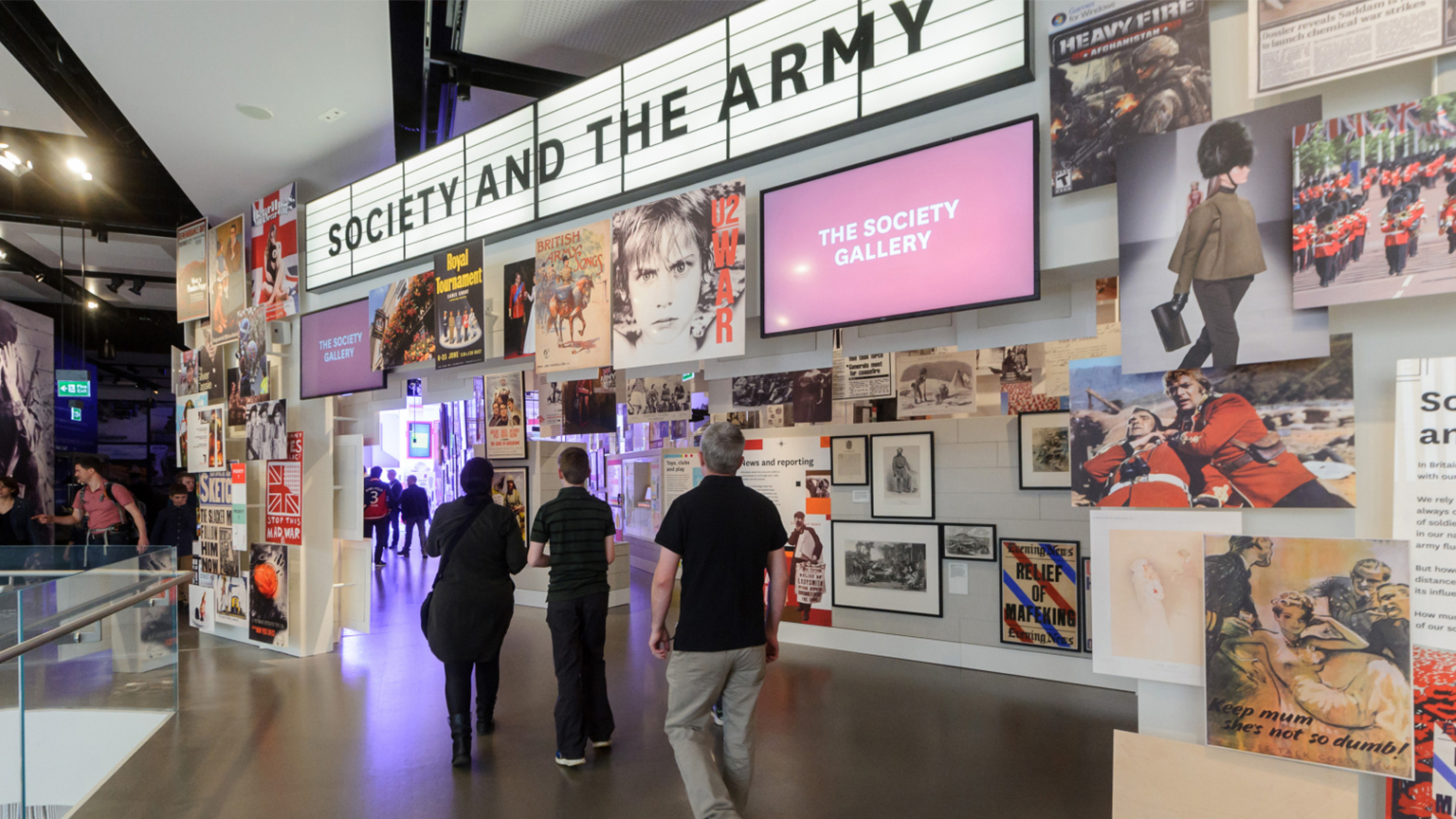 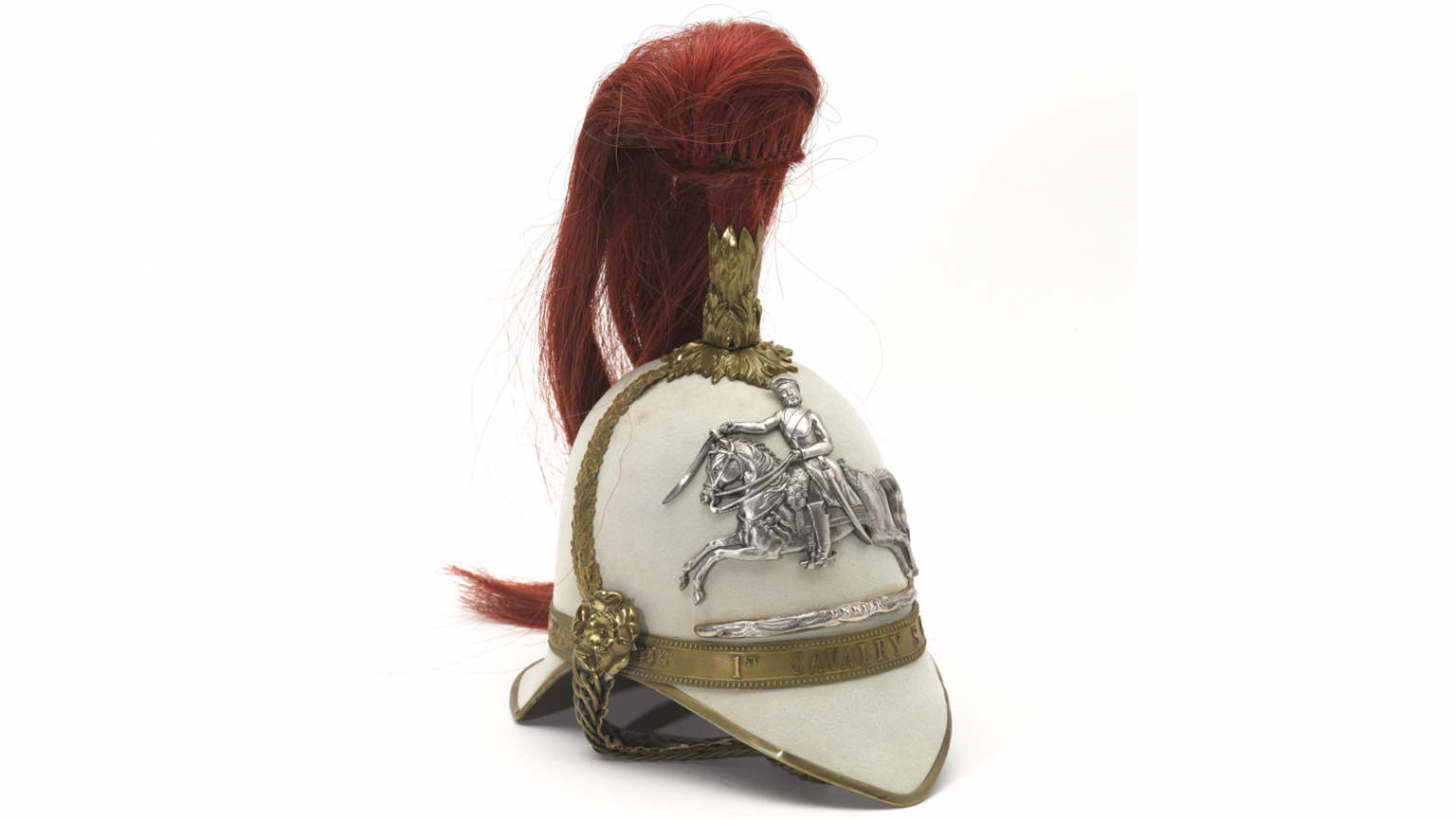 The museum examines the army's role as protector, aggressor and peacekeeper.

Devoted to exploring the British Army and its impact on society, the museum comprises of thematic galleries (named soldier, army, society, battle and insight) which tell a range of stories about military life between the British civil wars and the present day.

Originally housed in the stables at the military academy Sandhurt, the museum moved to Chelsea in 1971. It closed in 2014 to allow a transformative three-year redevelopment project to take place, which saw the creation of new galleries and an atrium, as well as an imaginative redisplay of the museum's collection.

The Duke of Wellington’s cloak, the skeleton of Napoleon’s horse and Lawrence of Arabia’s robes are among the items held within the museum's collection, as is the surgical saw that was used to remove part of the Earl of Uxbridge’s right leg after he was struck by a cannonball during the Battle of Waterloo.

Fashioning Masculinities: The Art of Menswear 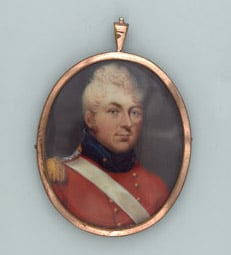 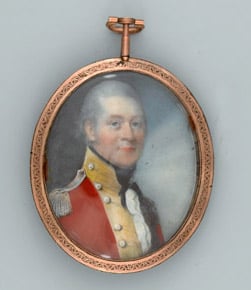 Miniature portrait of a field officer of line infantry 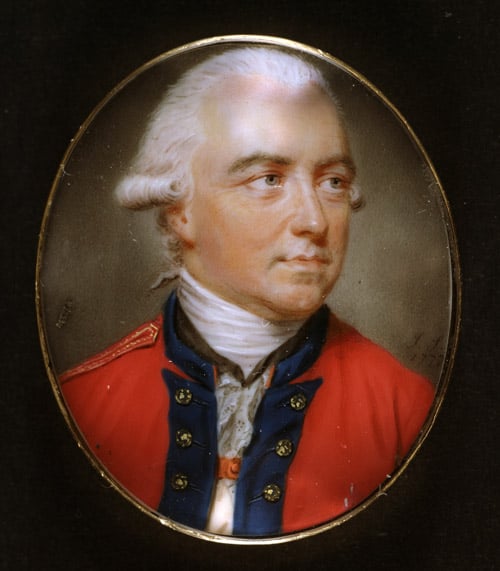 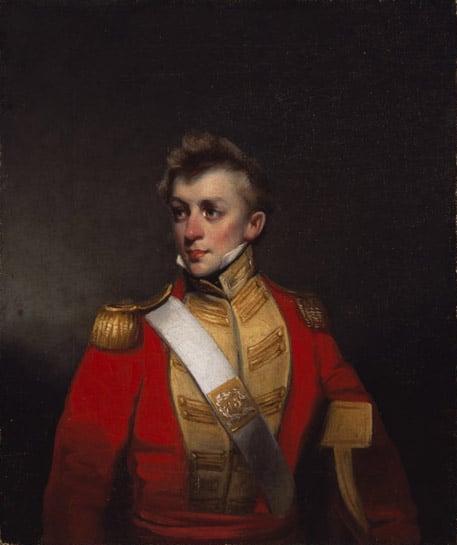 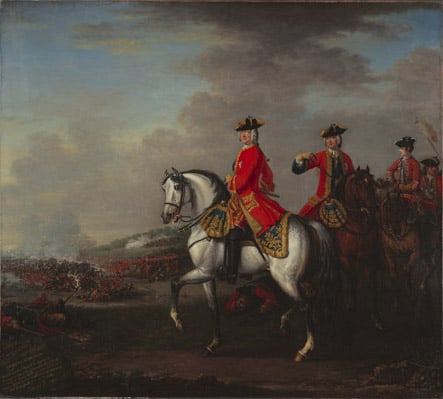 King George II at the Battle of Dettingen, with the Duke of Cumberland and Robert, 4th Earl of Holderness 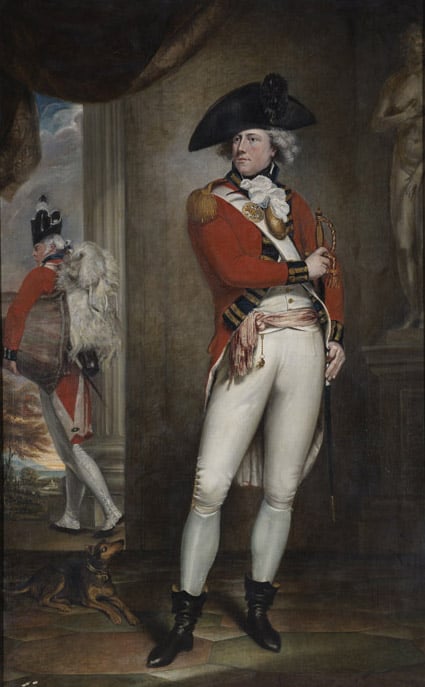 Portrait of Capt John Clayton Cowell, 1st (or the Royal) Regiment of Foot