We speak to fig-2's Art Fund curator Fatoş Üstek about the challenge of planning 50 exhibitions in 50 weeks – and how it's gone so far. 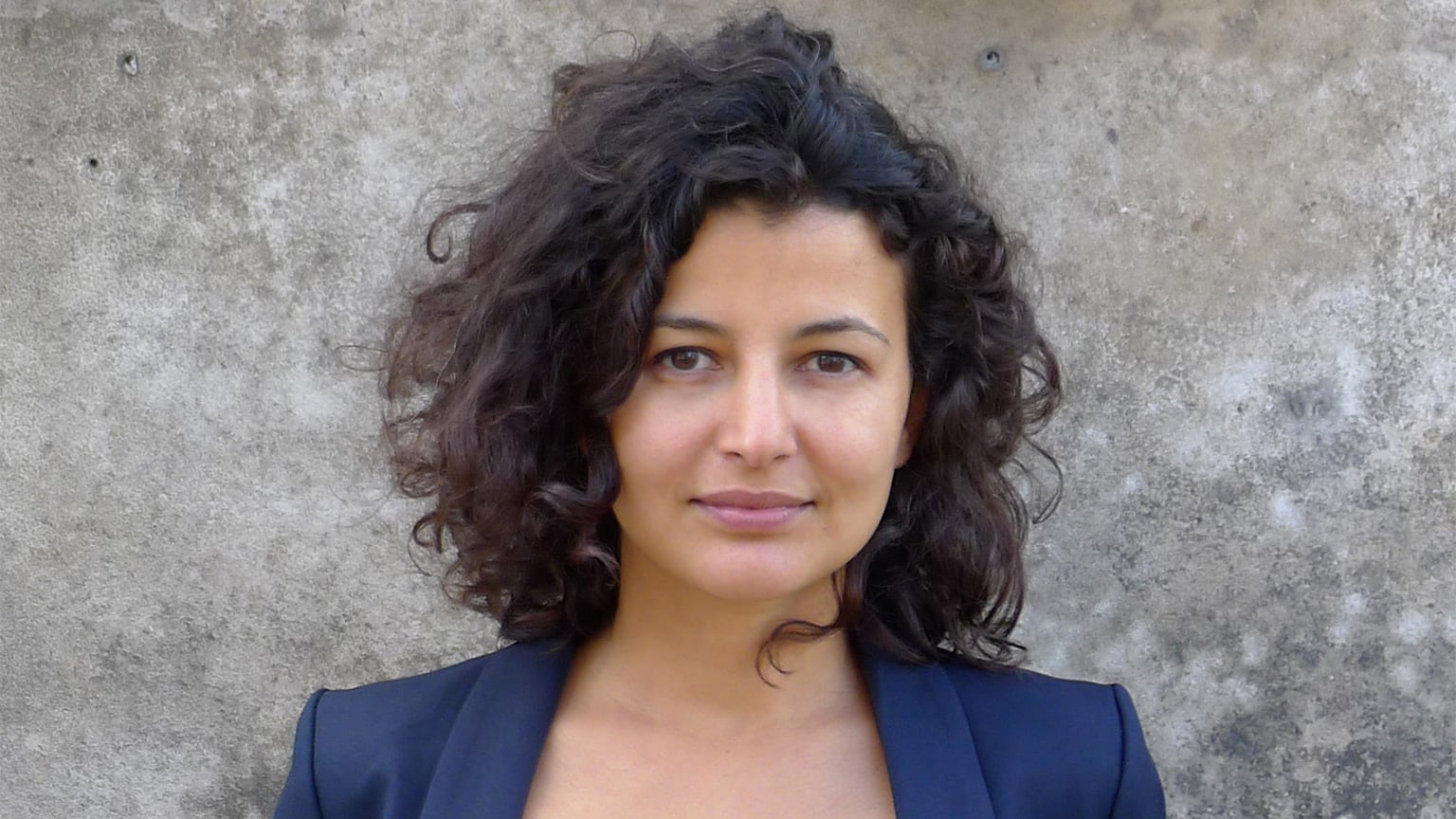 What were your feelings when you found out that you were going to curate fig-2?

I was so excited! Super excited and very happy. I feel privileged to be in this position, because it’s so rare to get a carte blanche and say, ‘I’m going to do my programme’, and be free about it – independent yet responsible. I’m aware of the fact that this is more of an experimental platform, which excites me, because I don’t need to ask the artists to control themselves. I ask them to lose control and unleash their desires. In the big institutions, you have to know what’s going to happen six months, a year, two years prior to the opening of the show. Here, it’s three weeks, and here we are!

Have you ever done any projects like this before?

With 50 artists? Yes. I wrote on the ICA blog, it’s funny that over the last five years I’ve been doing a lot of projects with 50 artists. The first one was immediately after I started my own company in London: I was commissioned by the European Cultural Foundation to select and write on 50 Turkish artists for the 2010 Capital of Culture [Istanbul].

I was also involved in the Gwangju Biennale – I didn’t make an exact count, but I looked after around 32 artists. But one of the artists was AA Bronson, and he decided to bring another 18 to his House of Shame, so it matched again, around 50. And then when I heard about this project of 50 exhibitions in 50 weeks I thought yes, that’s really up my alley, I can do it.

How does fig-2 compare to those other projects?

It’s very different but it’s also very similar at the same time. I was thinking recently that it’s about looking at the whole picture while detailing each component. It’s like writing a book in a way, but it’s more experiential – space and time is a very significant component of it.

What’s interesting about fig-2 is that it’s continuous, but it is temporary – and it will take a year. I haven’t been, for a long time, in a single space for a year. So it’s interesting for me to explore the continuity of relating to a space over and over again with each exhibition.

How have the artists responded to the space?

It is a dialogue. My primary concern is to allow the space to take its shape according to what the project necessitates. We work with the artists and discuss different ideas for layout in order to find the best possible configuration. I am very happy with the mobile wall structures – that was one of the original things I sketched to have, to allow us to configure and reconfigure the space. We will have some projects where we need to use the whole space, or sometimes we’ll have to create a very intimate room-within-a-room.

This week’s project, by Young In Hong, is very ambitious – can you tell us more about it?

It brings a huge pool of references. The artist, Young In Hong, has been studying archival imagery of student movements and women’s movements in different countries. But she is also basing her piece on the real-life story of a woman who takes revenge after 21 years of trauma.

I’m very interested in how the narrative can unfold in this very strong visual and aural experience that we will have. There will be Korean shamanic drums being played, a cellist, we have four dancers and they sing, and the choreography is based on gestures that were studied in the archival images. So in a way it’s very complex, but at the same time a very strong and resonating piece.

How has the reception to fig-2 been so far?

I think it’s been received really well and positively. One thing that keeps astonishing me is our opening nights – we mostly have around 200 people coming every Monday and those people are not the same people. It’s astonishing to see so many different faces. Of course we have our dedicated friends and followers, but alongside them every week we have a new breath of interest that’s invested towards fig-2, and that’s very exciting to see.

Do you think it’ll be easy to maintain that excitement for 50 weeks?

I hope so. Our programme is going to be very, very different and you will see that each week has its own intensity and its own weight, tone, colour. So I hope it won’t be monotonous, either for myself, my team, the artists or the creatives that we work with. I hope that difference will allow us to keep the enthusiasm and excitement at its peak.

A project like this takes a lot of planning. Is there anything that hasn’t gone how you expected?

Not really! I've had some sleepless nights thinking about what might happen a particular week, or who I should invite, or whether someone is the right person to go for. I’m very interested in curating fig-2 as a sequence of different exhibitions that connect to one another, but that connection is not only linear; there are crossovers and jump-cuts. So for me every artist is there for a reason beside the strength of their work.

Do you have any particular hopes and ambitions for the next 44 weeks?

I would like people, whether they follow 50 shows or 20, to have a feeling of fig-2 as something that was moving, where something moved. I’m interested in that – a transformation. It doesn’t have to be a drastic change, but it is a shift, a seismic movement in the way of perception. I would love to achieve that.