Amy – Blue, an evocative portrait of the soul singer Amy Winehouse by Dutch painter Marlene Dumas has been acquired by the National Portrait Gallery with our help.

Saturated in iridescent blues, blacks and purples, the iconic face of one of Britain’s best known soul and jazz stars gazes sorrowfully out of shot. Marlene Dumas produced the painting in response to the tragic death of Amy Winehouse in 2011 after scouring thousands of images of the singer online.

The singer’s now legendary beehive has been cropped out of the frame, Dumas preferring to remain close to Amy’s familiar face and trademark liquid-liner eyes. Through this intimate composition, Dumas creates an emotive, stripped down snapshot of the singer – her expression pregnant with the talent, melancholy and destiny that would consume her. 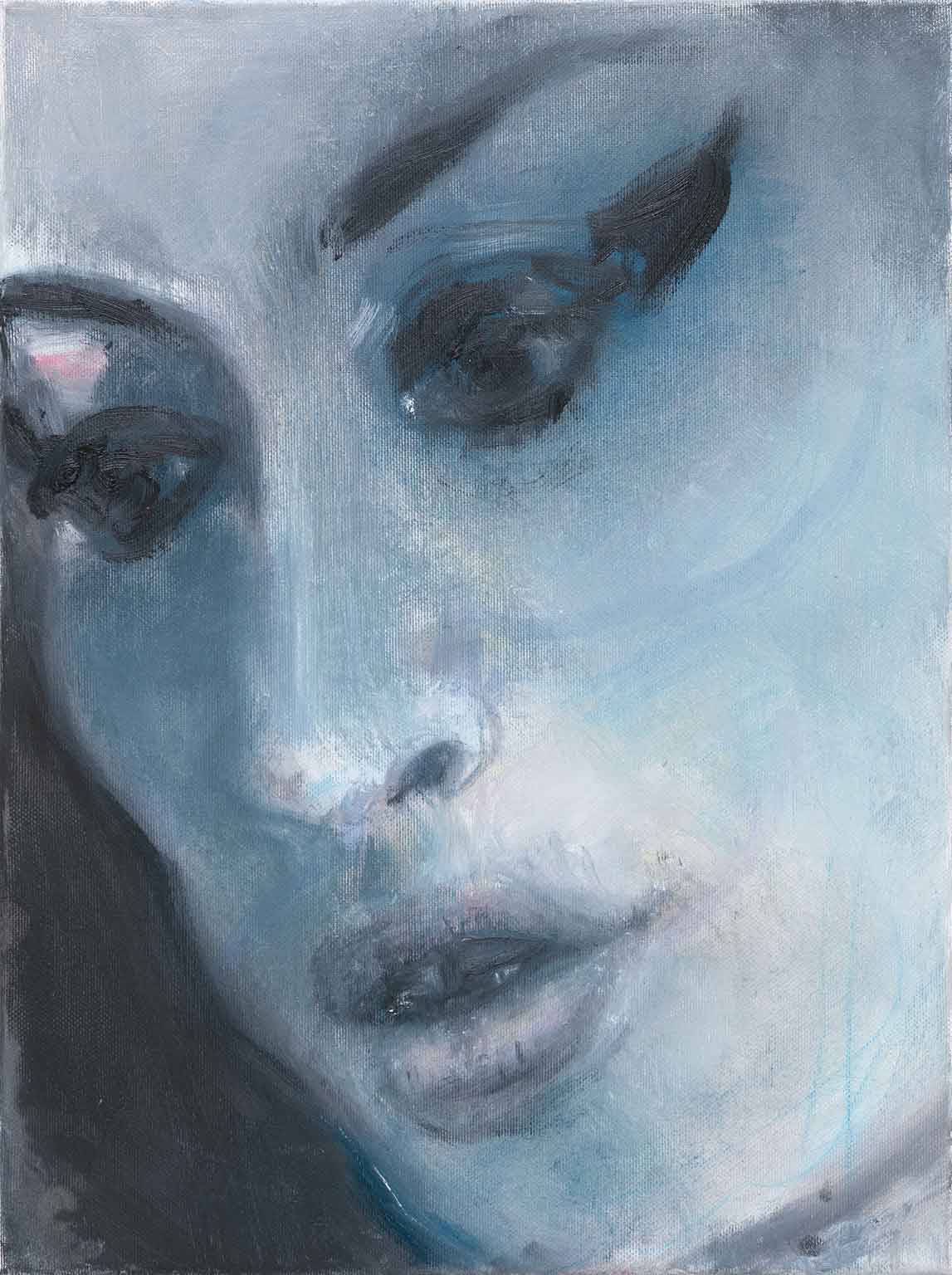 Amy – Blue (Amy Winehouse), Marlene Dumas, 2011, © Marlene Dumas
Amy Winehouse (1983-2011) was born in North London and trained at the Sylvia Young Theatre School. Her exceptional voice brought her to the attention of the music industry. Her albums, including Frank (2003), Back to Black (2006) and the posthumously released Lioness (2011), are critically acclaimed: winning the singer five Grammys and a Brit award for best female artist.

Marlene Dumas was born in Capetown, South Africa in 1953 and studied Fine Art at the University of Cape Town and later at de Ateliers and the Institute of Psychology in the Netherlands. She lives and works in Amsterdam. Dumas’s work frequently depicts the abject or disenfranchised; including religious figures, media personalities and children.

Where to see Amy – Blue

The portrait is in Room 34 on the ground floor of the National Portrait Gallery.