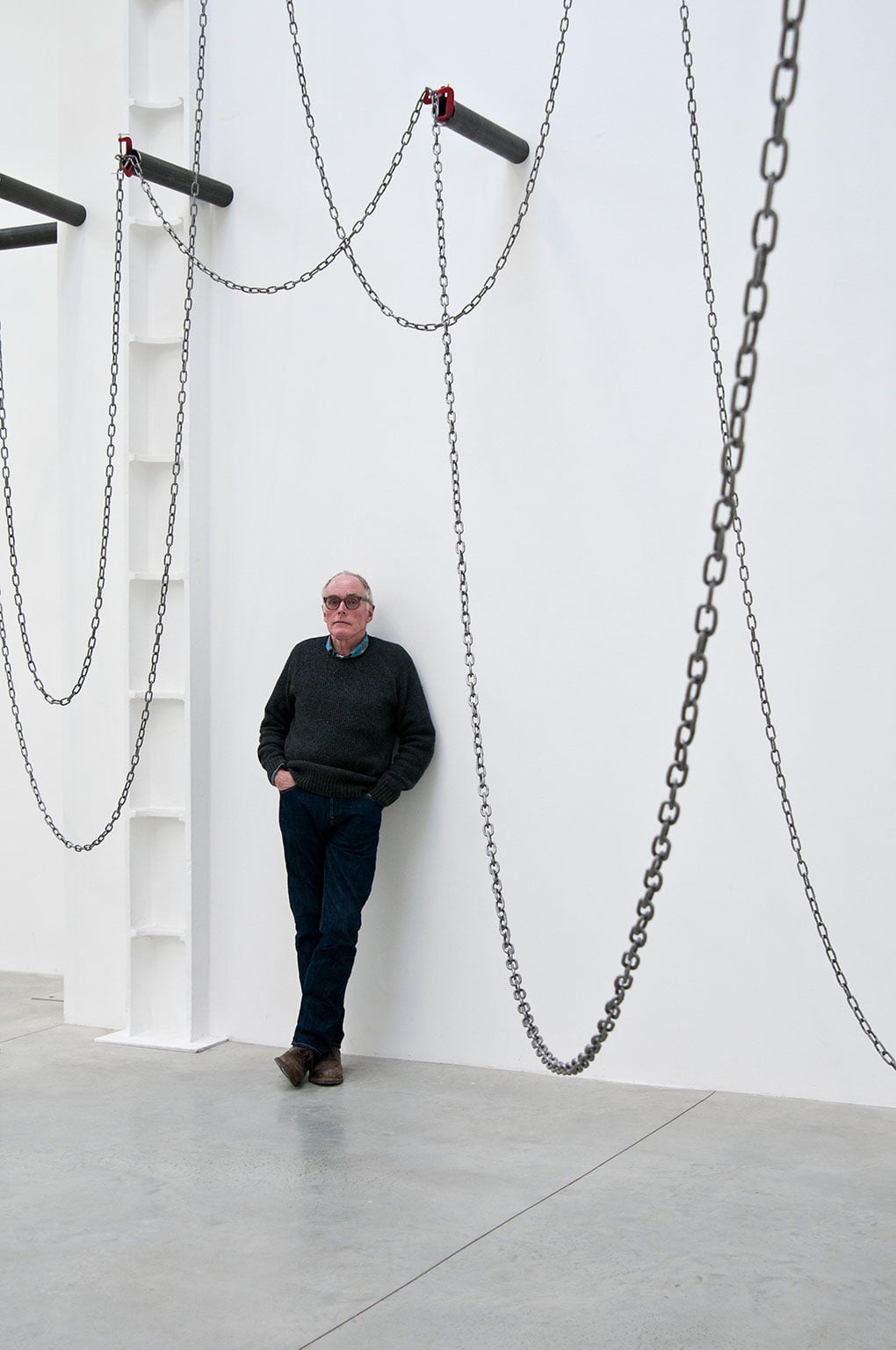 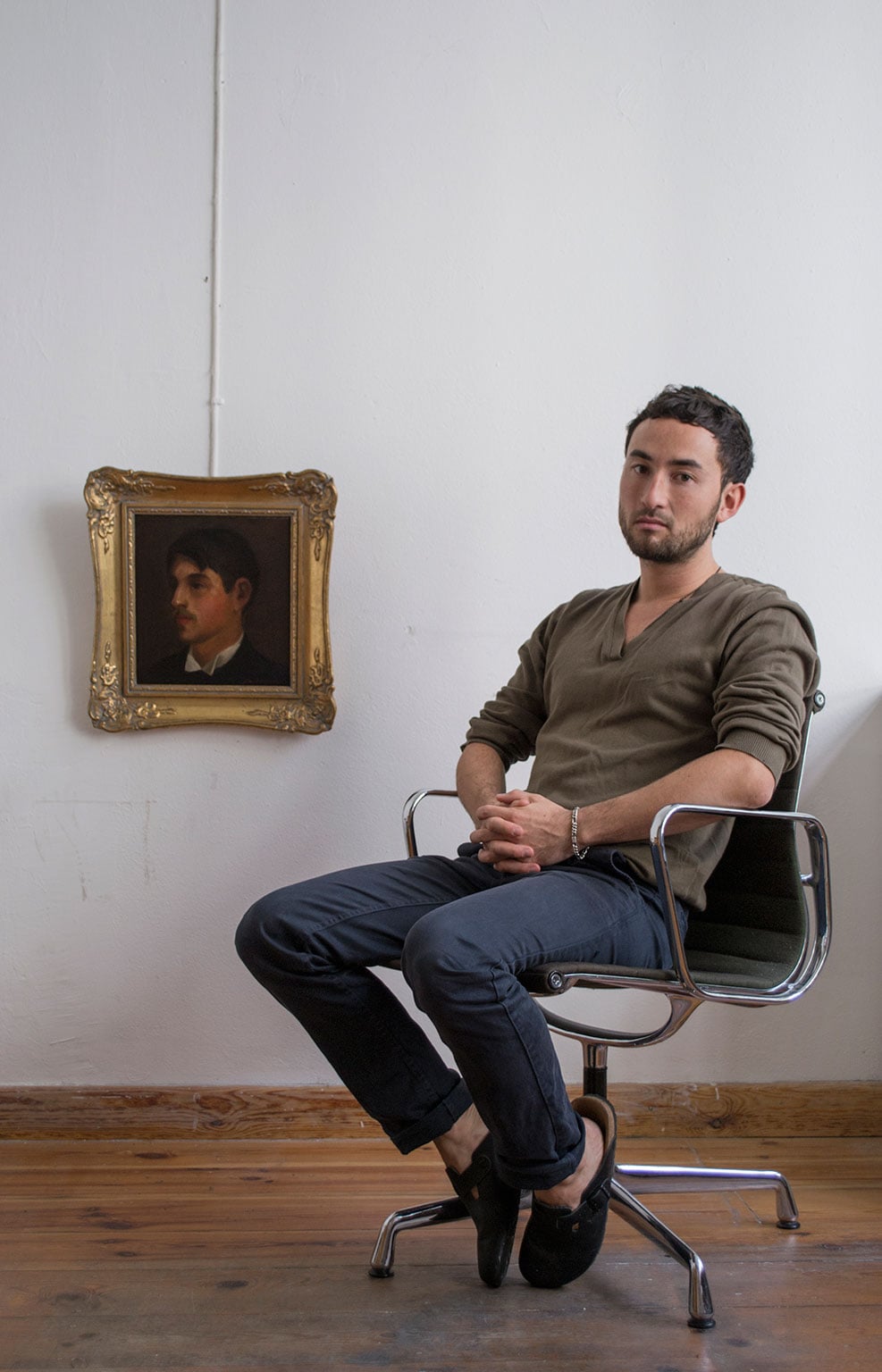 Courtesy of the artist 2014

In the run up to the general election, seven artists reflect on British cultural life from 1945 to the present day.

As the Second World War neared its conclusion, Britain approached a watershed moment. The post-war world would be a very different place, and Britain's economy, still labouring under outdated Victorian notions of industry, would struggle to compete in the new global market.

One month after V-E Day, the recently founded Council of Industrial Design announced an exhibition to reflect on Britain's past industrial successes and create a blueprint for its future. Titled 'Britain Can Make It', the exhibition was distinguished by a 13-foot plaster egg at its entrance – a reference to one of the exhibition's central exhibits, Misha Black's 'Birth of an Egg Cup', but also symbolic of the planned rebirth of British industry for a brave new era. Seven decades later, the UK finds itself on the brink of another turning point, with new questions and new uncertainties.

Today's Britain isn't post-war, but post-recession, post-riot, post-referendum. In the lead up to the 2015 general election, the Hayward Gallery has taken inspiration from the Council of Industrial Design's exhibition for a new show reflecting on key moments in British culture since the end of the Second World War.

Seven artists – Richard Wentworth, John Akomfrah, Jane and Louise Wilson, Hannah Starkey, Roger Hiorns and Simon Fujiwara – have each been invited to curate a ‘chapter’ of the exhibition, selecting artworks and objects that capture pivotal events from the last 70 years, from the emergence of the surveillance state to the mad cow disease epidemic.

While the Hayward show can’t be expected to recapture the success of the original, which heralded a golden age of British design, it can at least hope to raise key questions about the future of Britain as it enters a new political age.

You must book online before visiting. Members and Supporters go free, but need to book a time slot.

Exhibitions and events at Hayward Gallery 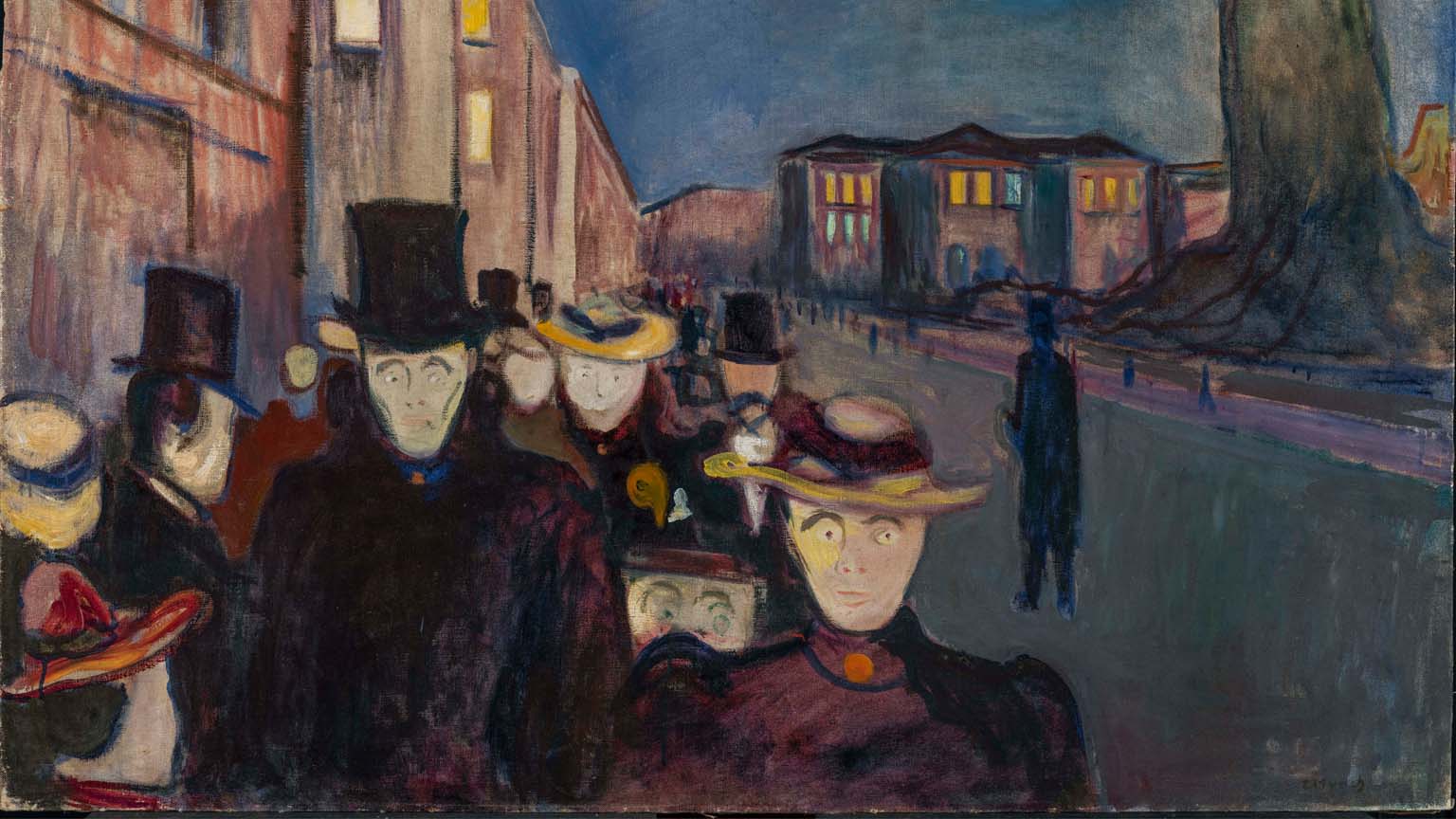 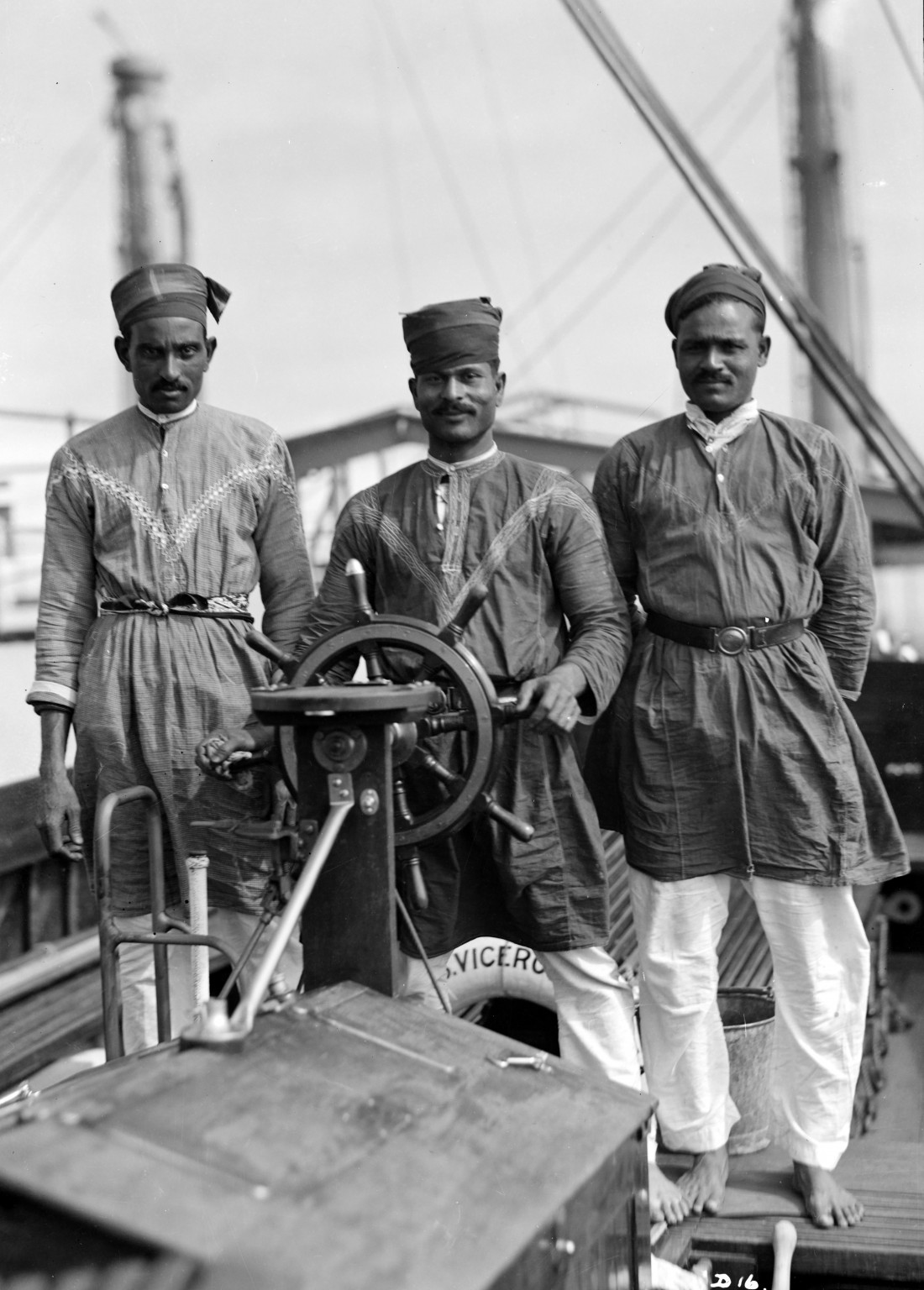