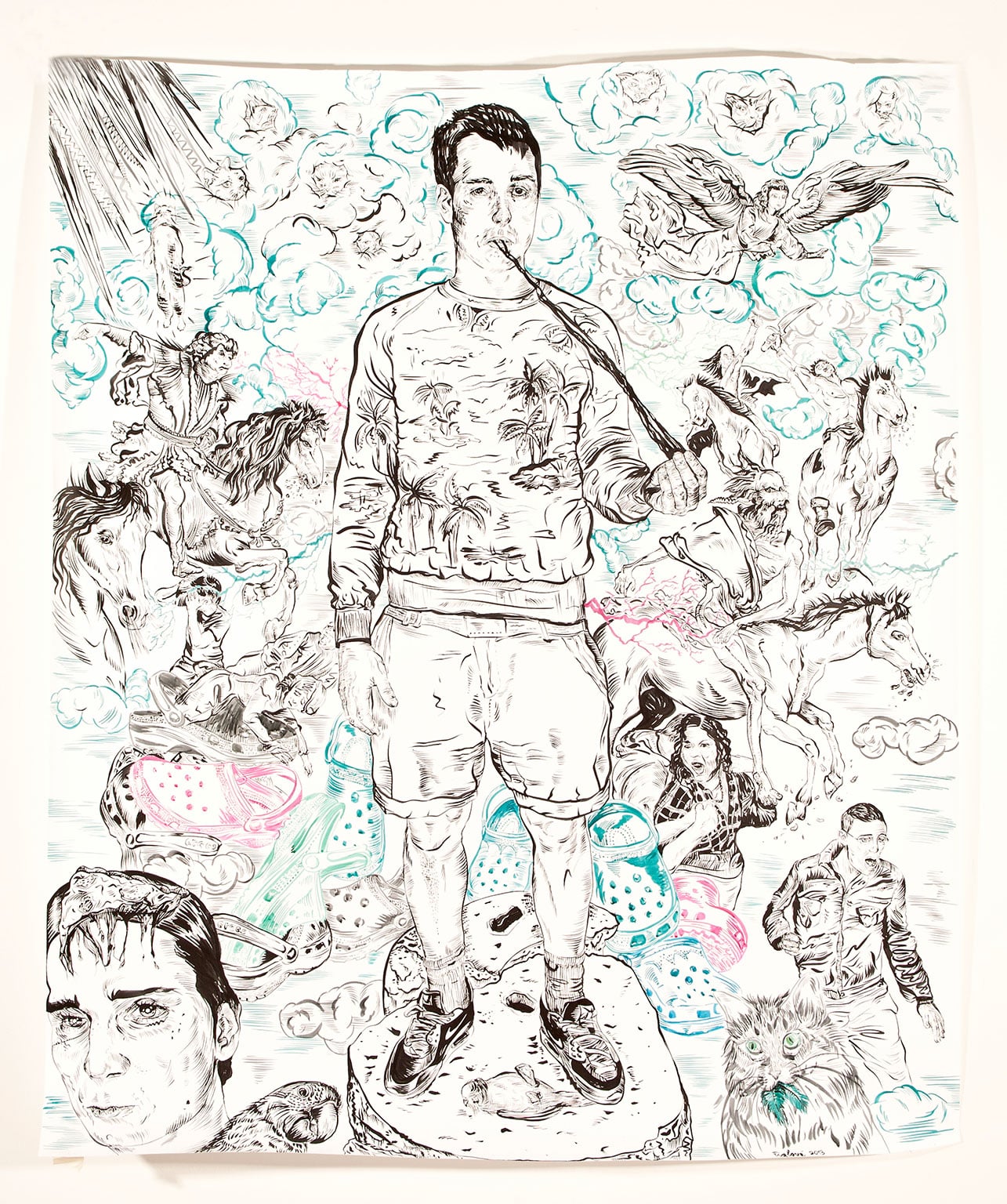 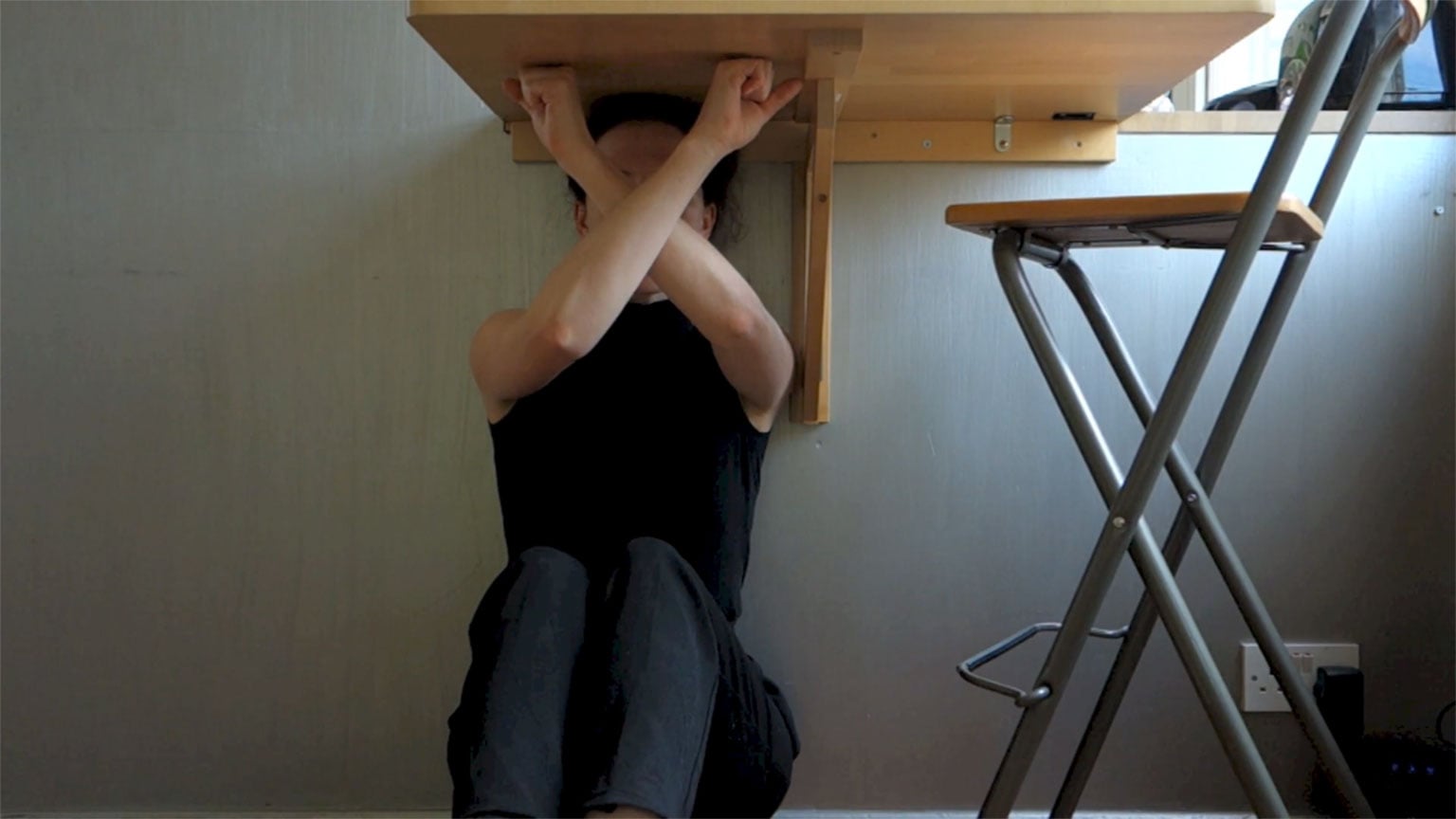 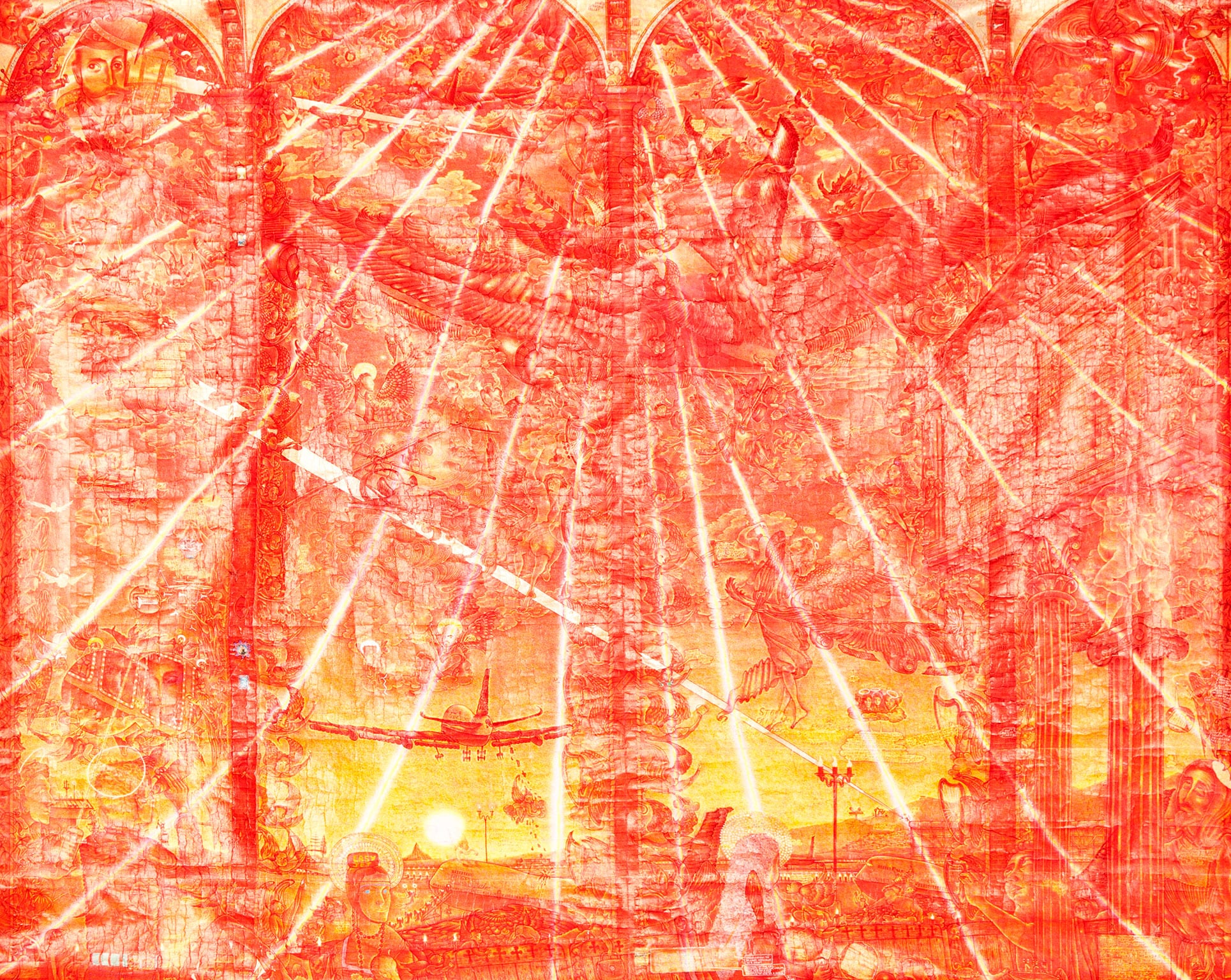 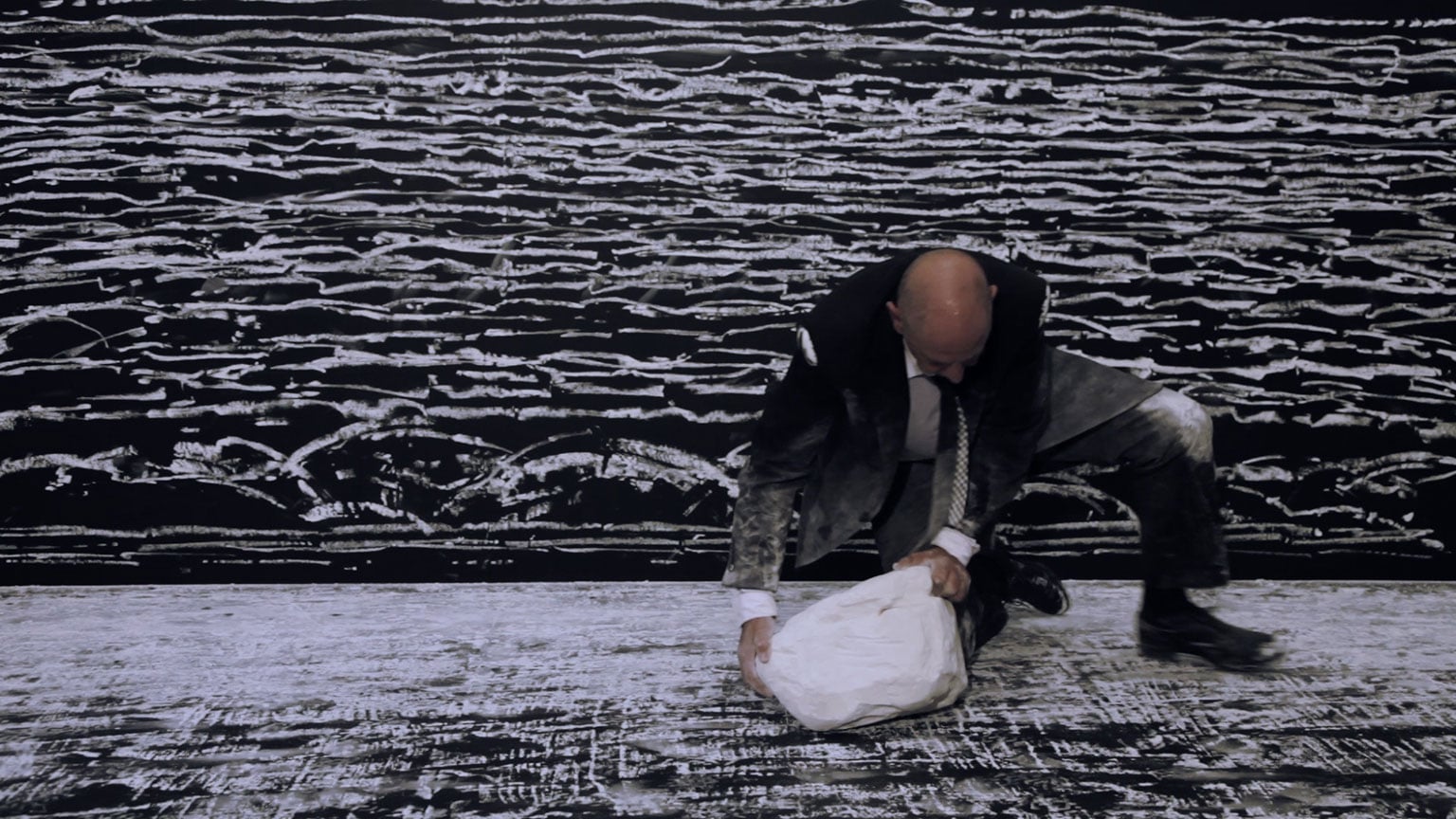 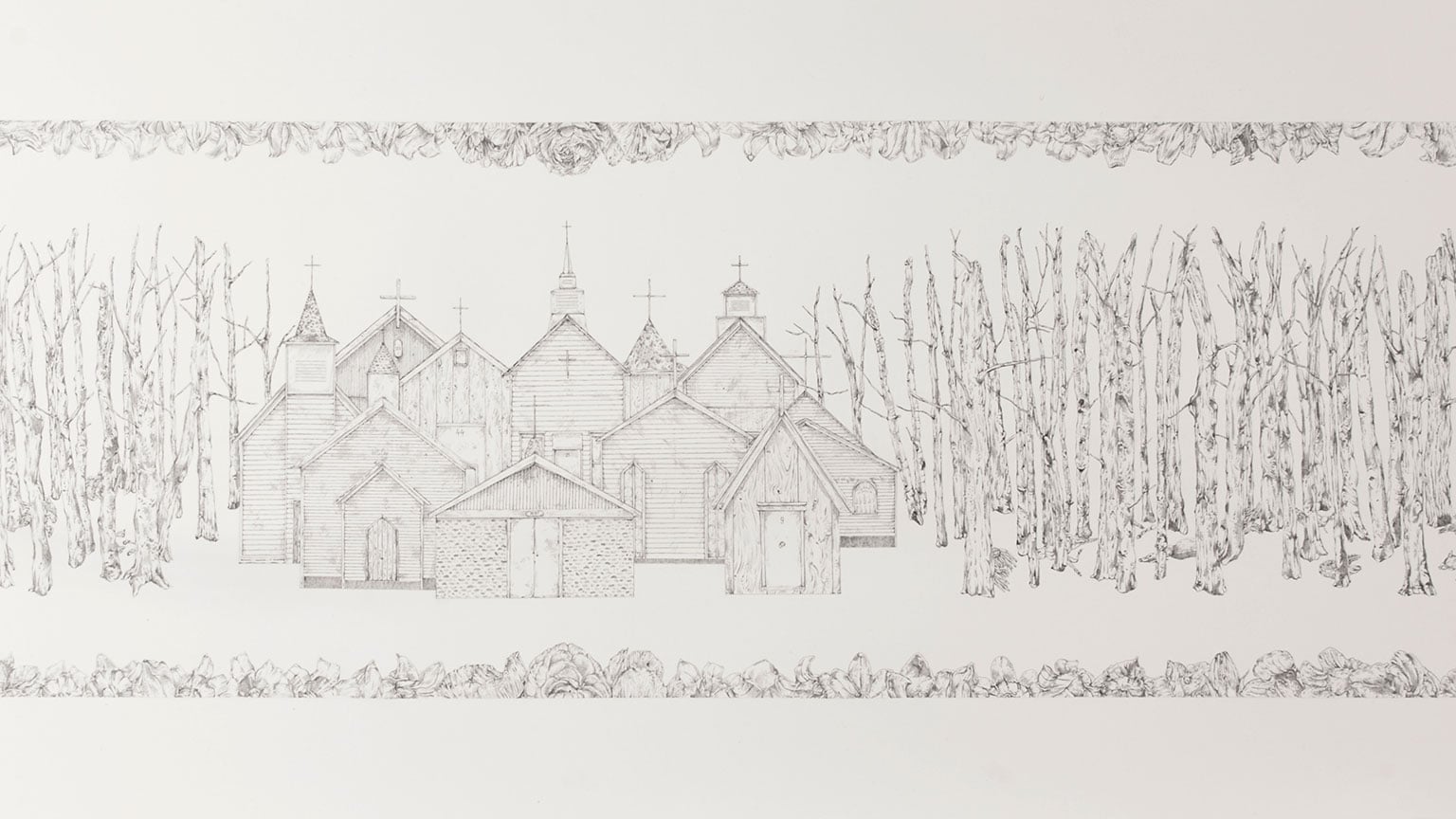 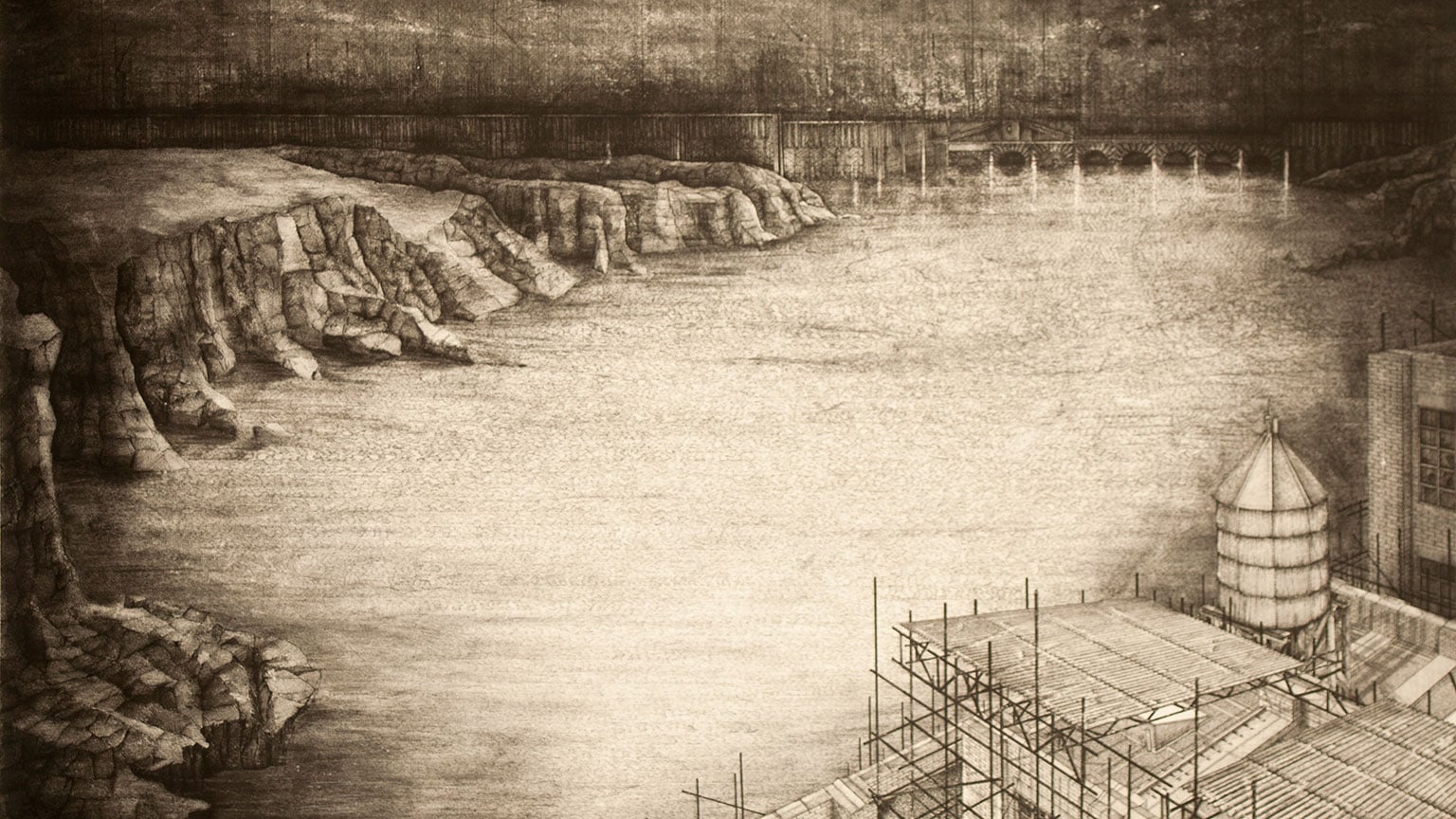 Saint Stansted (and Other Stuff)

Experiments in black and white VII,

The UK's longest running annual open exhibition for drawing, which aims to celebrate the diversity and excellence of current practice.

Over 3,000 entries were submitted for this year's prize, with examples ranging from pencil, charcoal and graphite on paper, to drawings on textile, sheet music and wood, as well as etching, stitching, video work, installation, digitally generated drawing and animation.

An independent judging panel included Kate Brindley, Director of Middlesbrough Institute of Modern Art, the artist Michael Craig-Martin RA and Charlotte Mullins, writer, broadcaster and Editor of Art Quarterly. The exhibition reflects their priorities and focus in terms of drawing.

First Prize winner Svetlana Fialova, is based between London and Prague and is currently studying for a PhD at the Academy of Fine Arts and Design, Bratislava.

Her ink on paper drawing, Apocalypse (My Boyfriend Doesn’t Care) is inspired by themes of popular culture, the internet, TV, magazines and urban legends, combined with invented characters.

It captures her boyfriend in an apathetic pose pulling chewing gum out of his mouth, with fragments from Albrecht Dürer's Apocalypse series, Crocs shoes and clouds of cats in the background.

Special commendations were given to Neville Gabie and Gary Lawrence, while two student awards went to Kristian Fletcher and Tamsin Nagel.

Fletcher previously worked as a scaffolder and his pen, pencil and charcoal drawing investigates aspects of the built environment in a condition of flux.

Nagel meanwhile adapted a collection of short stories by the writers Donald Barthelme, John Collier, Daniil Kharms and Robert Walser to produce Enclave (ii), an exploration of small-town notions of life, death, religion and the absurd.

The exhibition will tour to venues across the UK, including the Hatton Gallery, The Gallery at Plymouth College of Art, Plymouth Arts Centre and the Sidney Cooper Gallery.