This gorgeous Edwardian mansion is surrounded by 1800 acres of landscaped parkland and ancient forest.

Part of the South Downs National Park, Stansted Park sits between Chichester and Portsmouth. The estate dates back to medieval times when it was owned by the Earls of Arundel and frequented by King Henry II, Richard the Lionheart and King John. Parts of the 15th century hunting lodge can be seen on the south porch and west door of the present chapel.

A new house was built by the Lumley family in 1688 on the present site, changing hands multiple times until 1900 when a devastating fire destroyed everything but the vaulted crypt. Rebuilt by the then owners the Wilders it was purchased by the 9th Earl of Bessborough in 1924, being gifted to the public by the 10th Earl in 1983.

The house displays an interesting collection of 18th and 19th-century furniture, decorative arts and paintings, including work by Jean Etienne Leotard, Jan van Kessel and Pieter Casteels. Each room tells the story of the Bessborough family who have been active in the arts, politics and military for 50 years. The below-stairs rooms are laid out exactly as they would have been in the House’s heyday.

Other highlights include the unique Chapel of St Paul, which combines Christian and Jewish symbolism and inspired John Keats. Other attractions include the walled garden, tearoom, farm shop, maze, garden centre and miniature railway as well as plenty of country trails through the parkland and forest.

Timed tickets are can be purchased on line, entry is available on the door


Exhibitions and events at Stansted Park 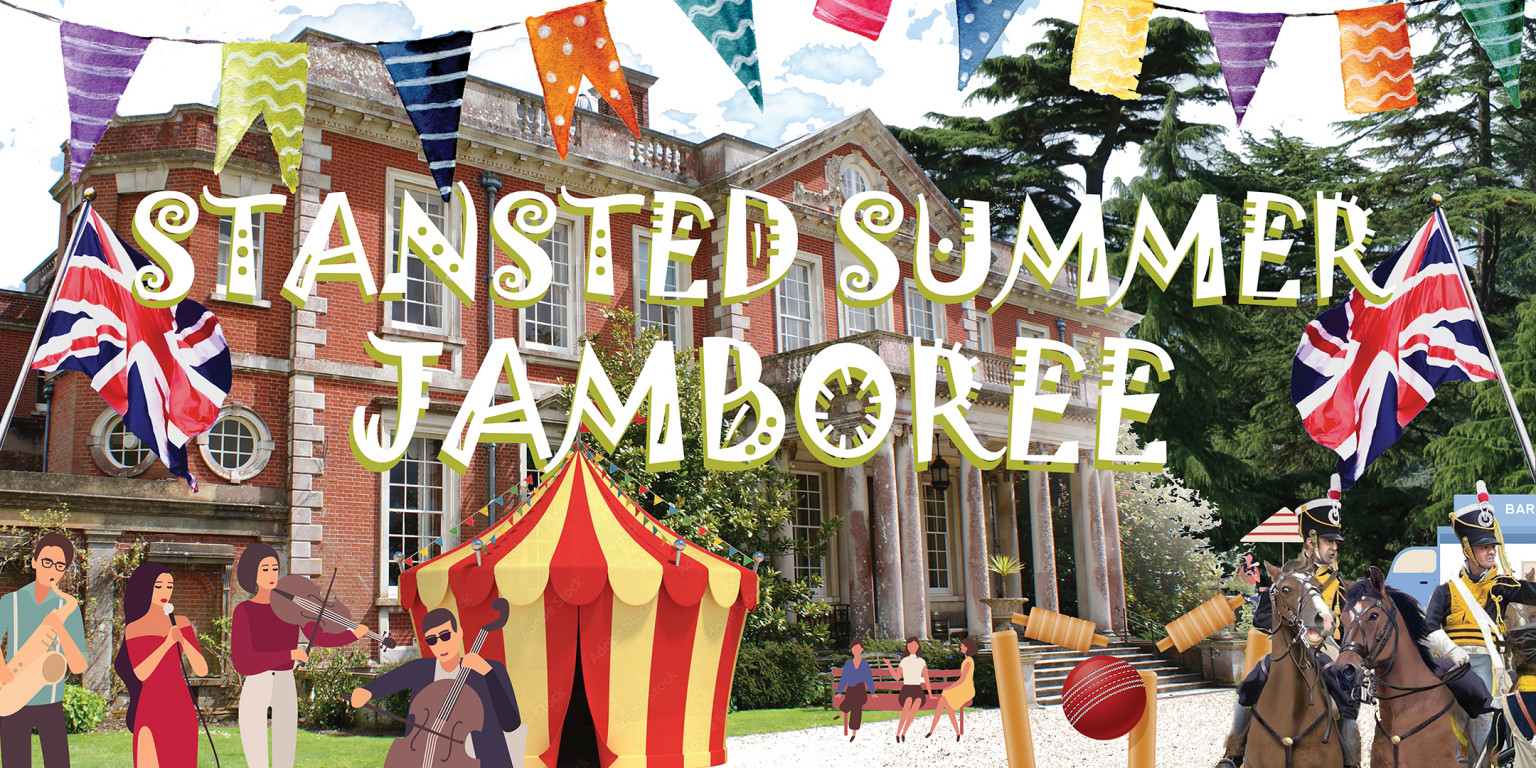 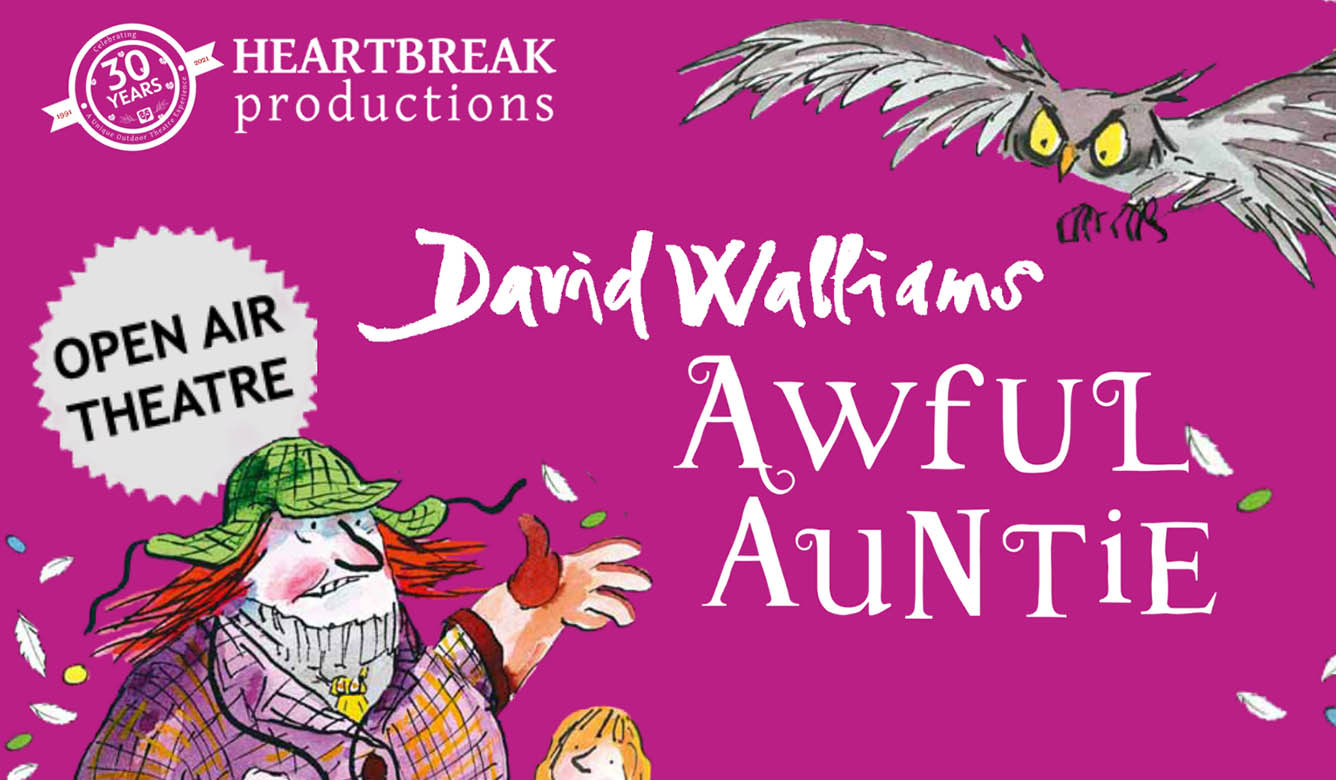 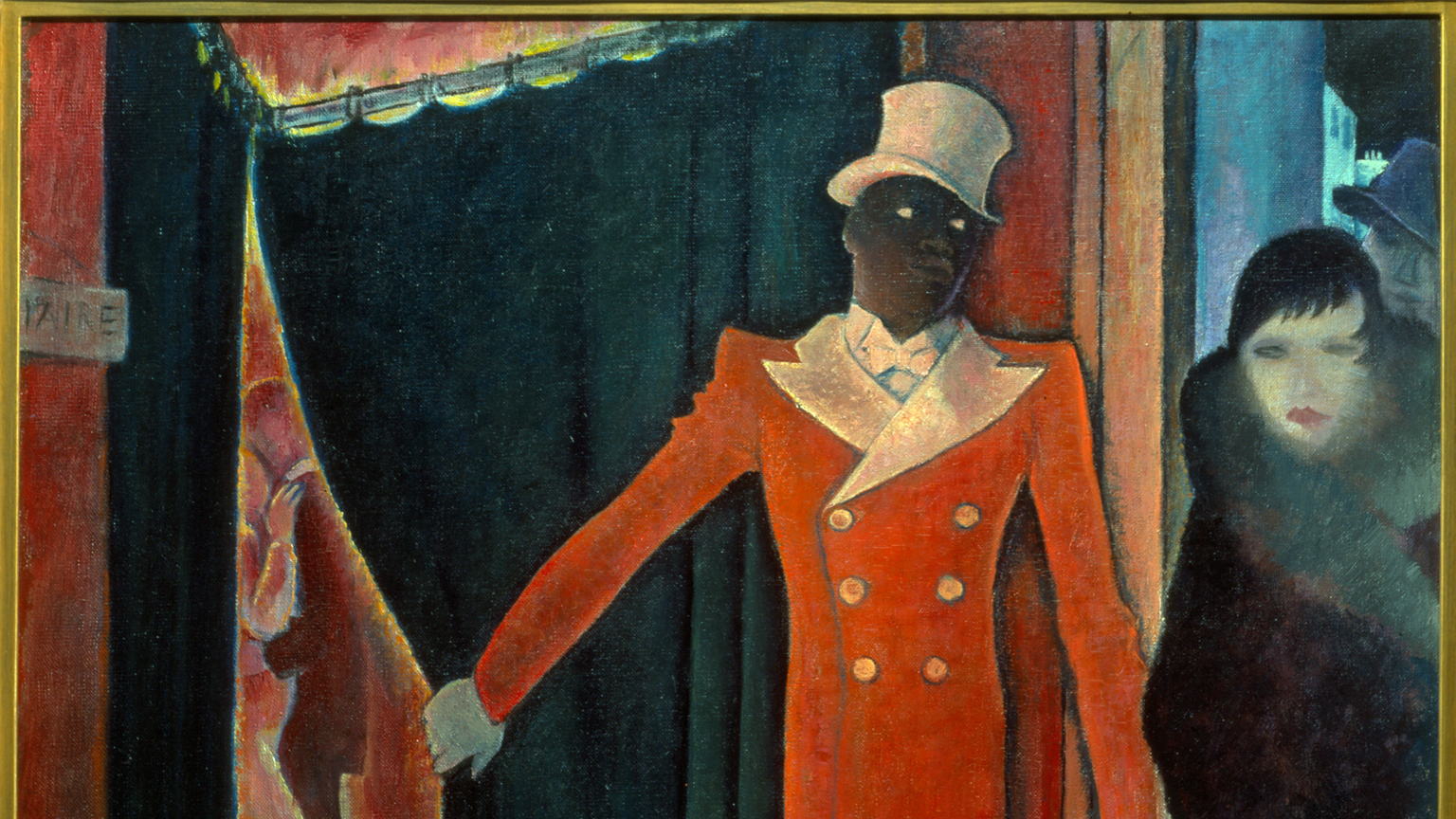 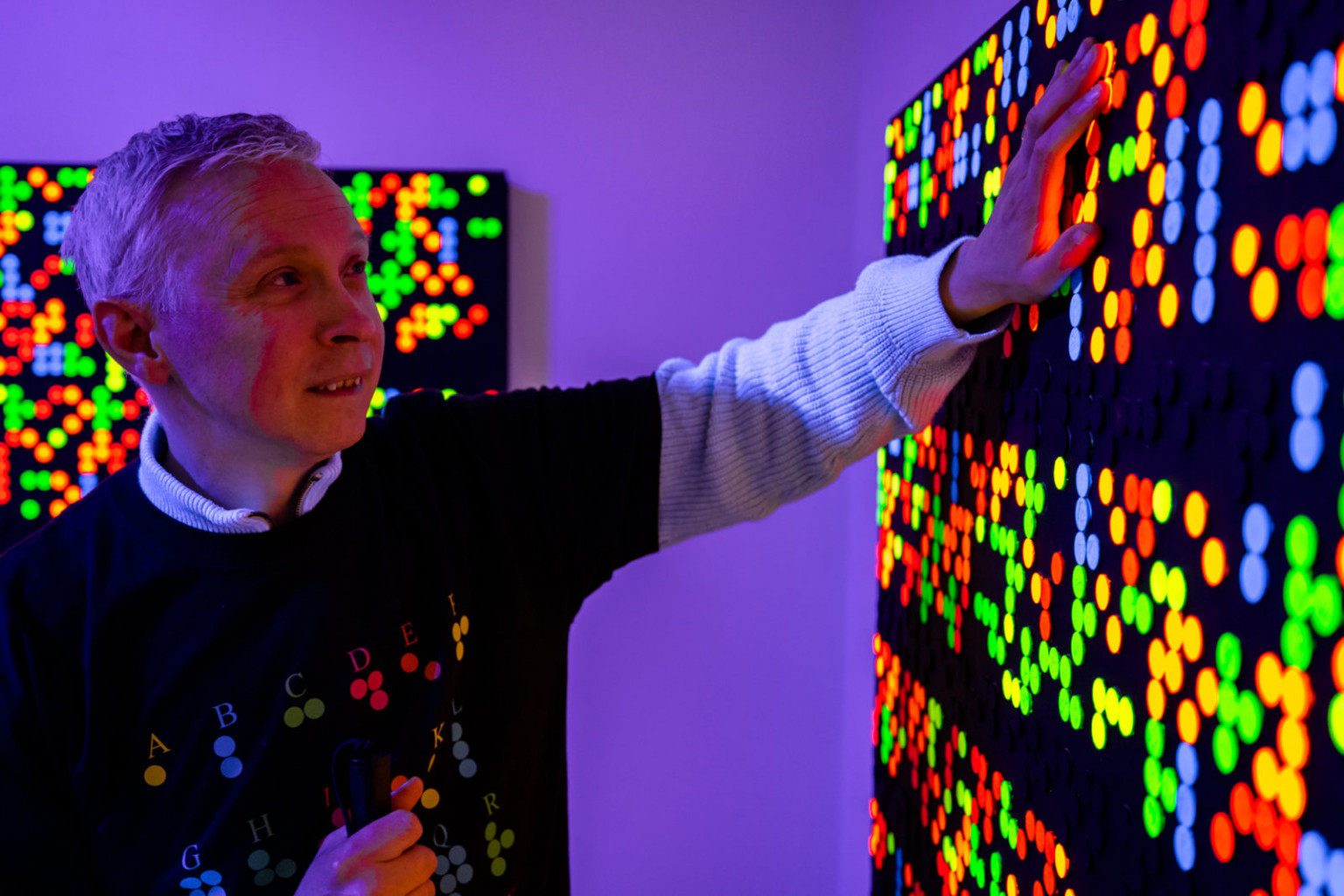 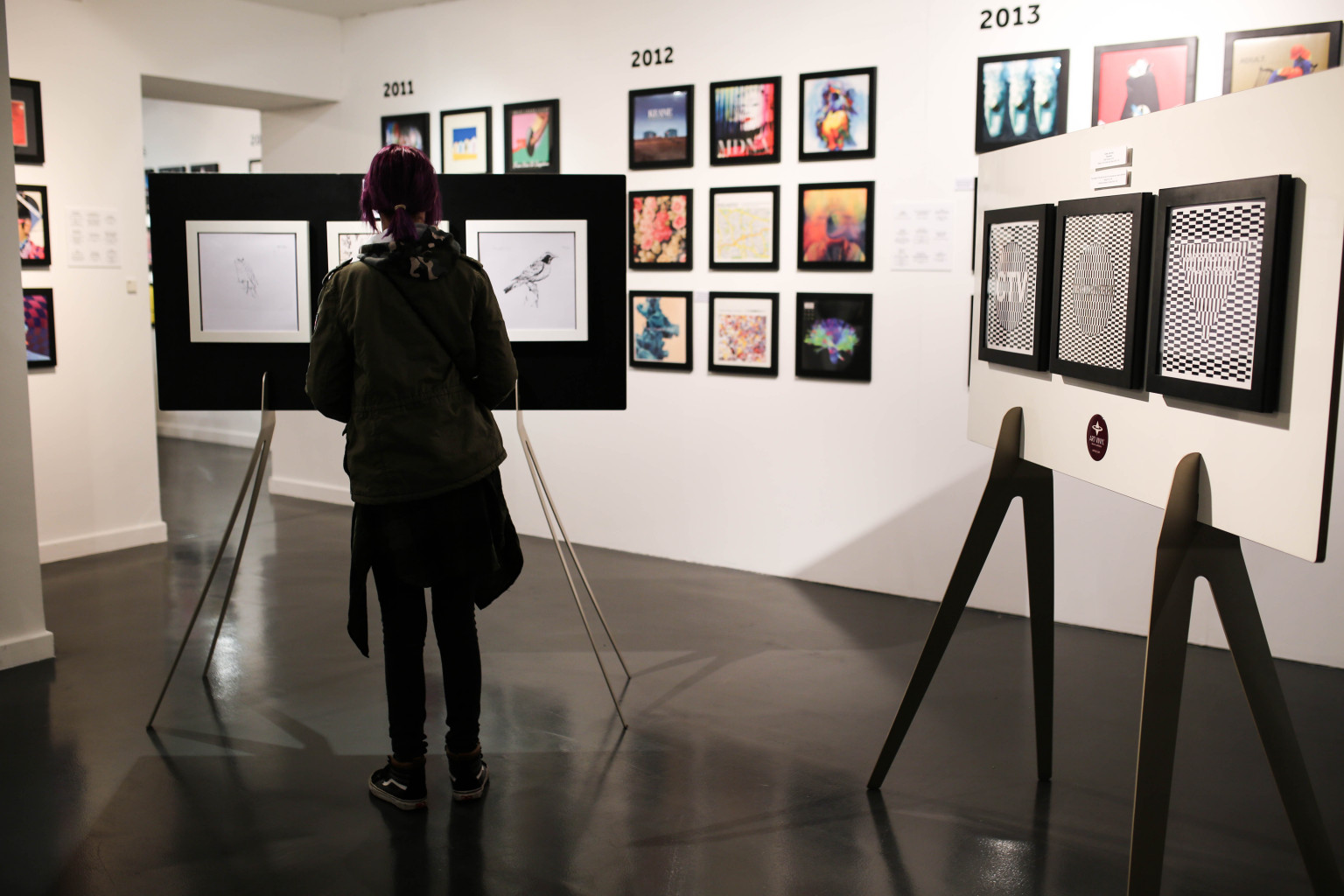 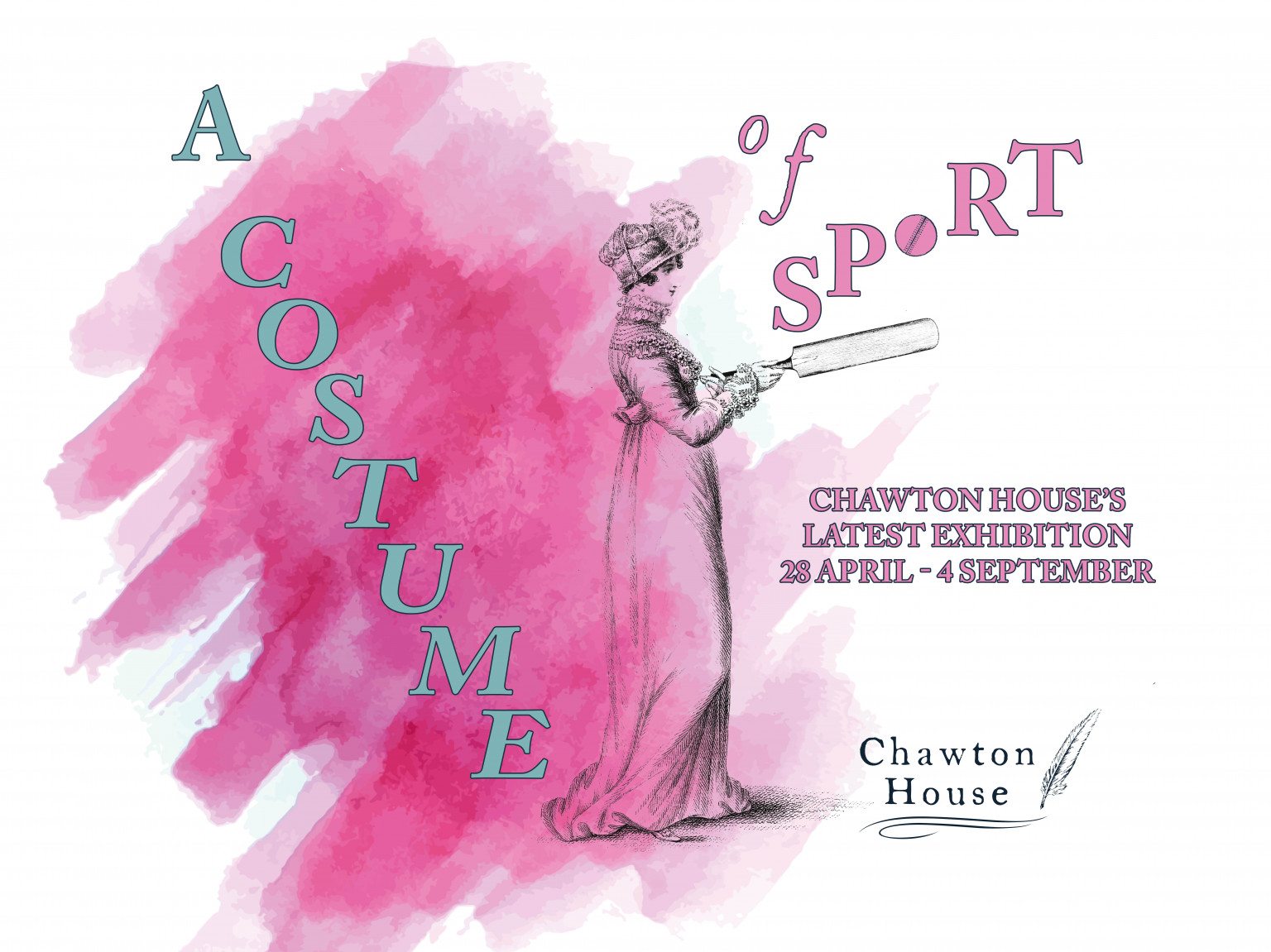