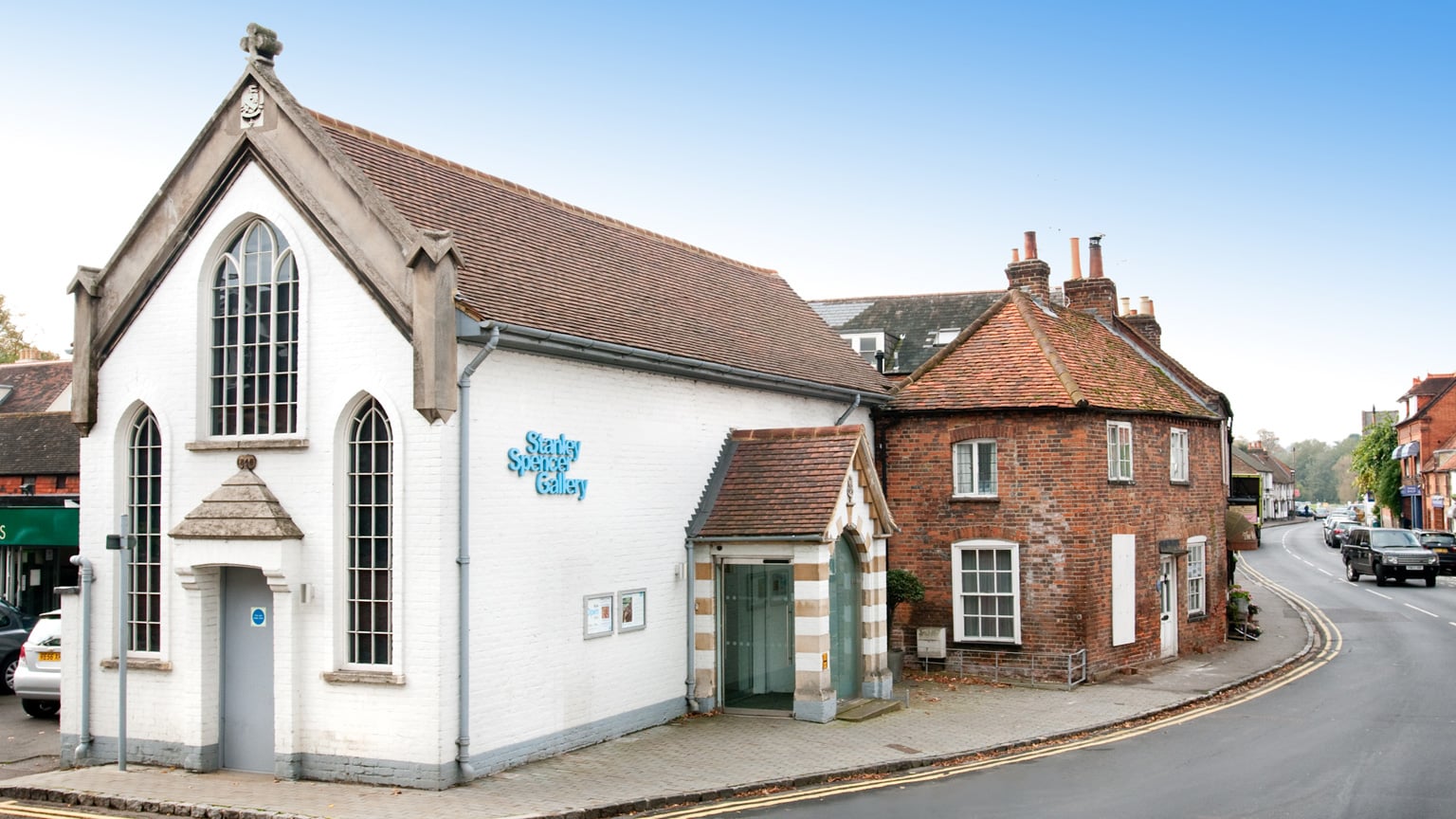 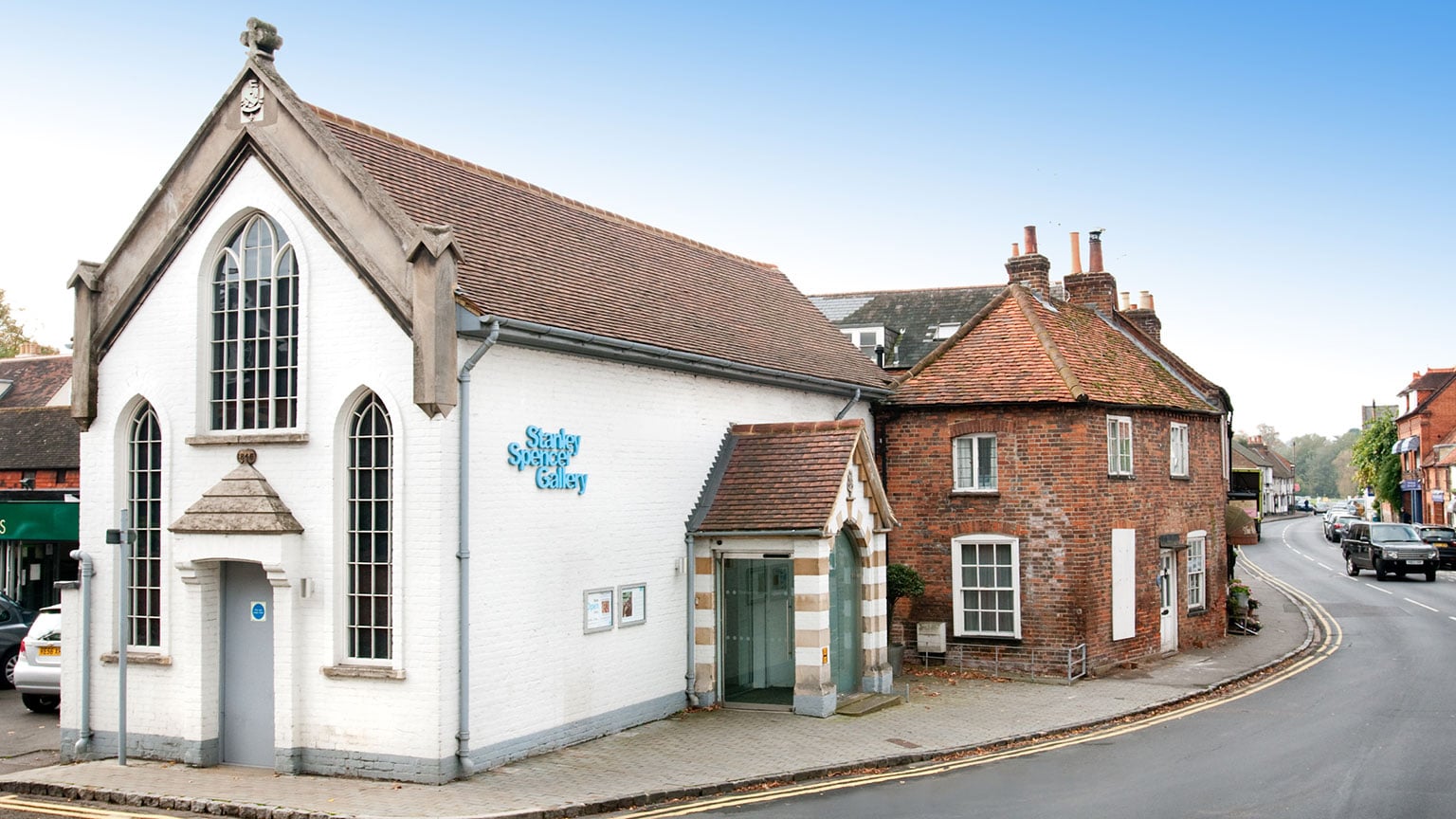 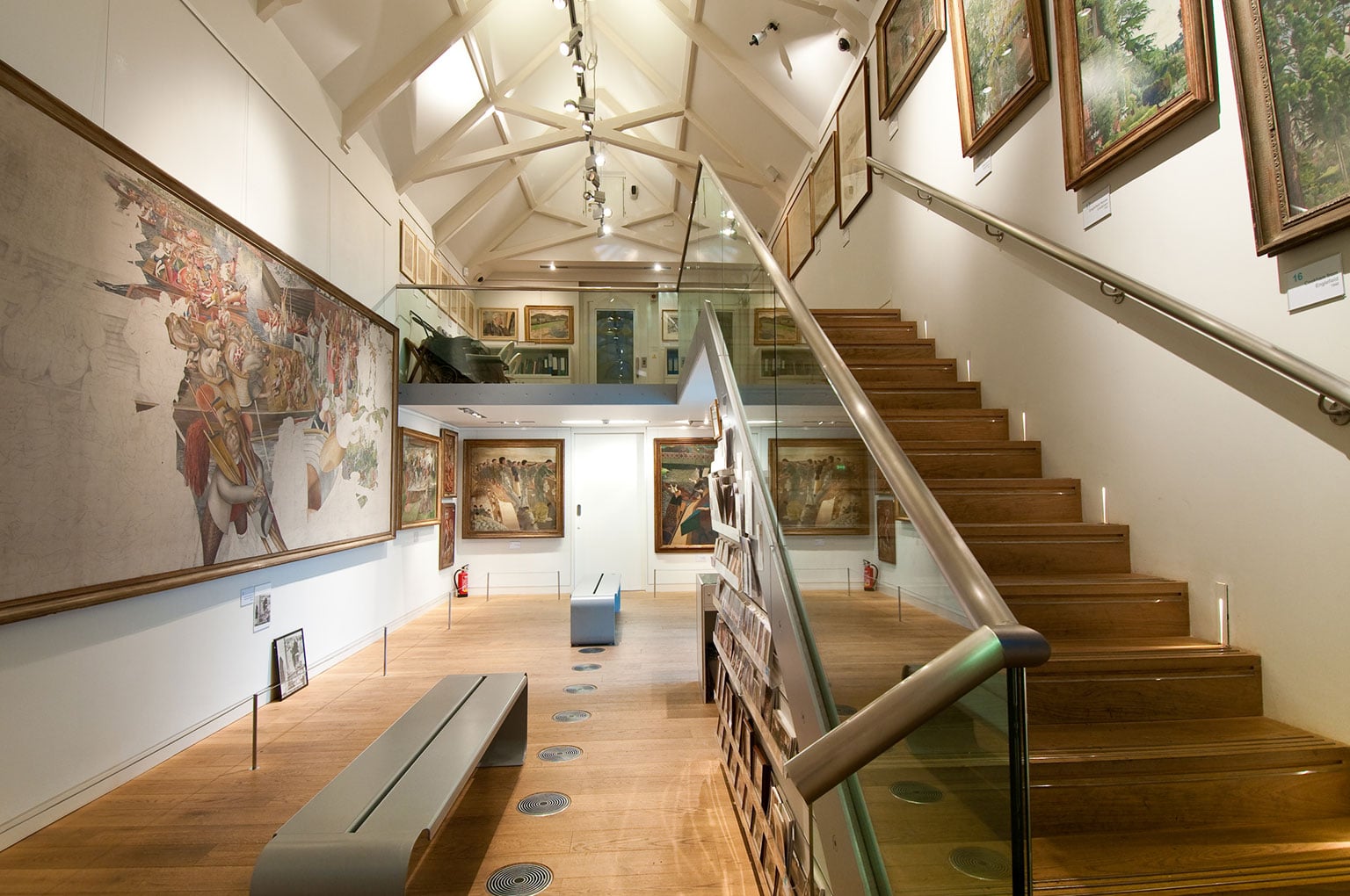 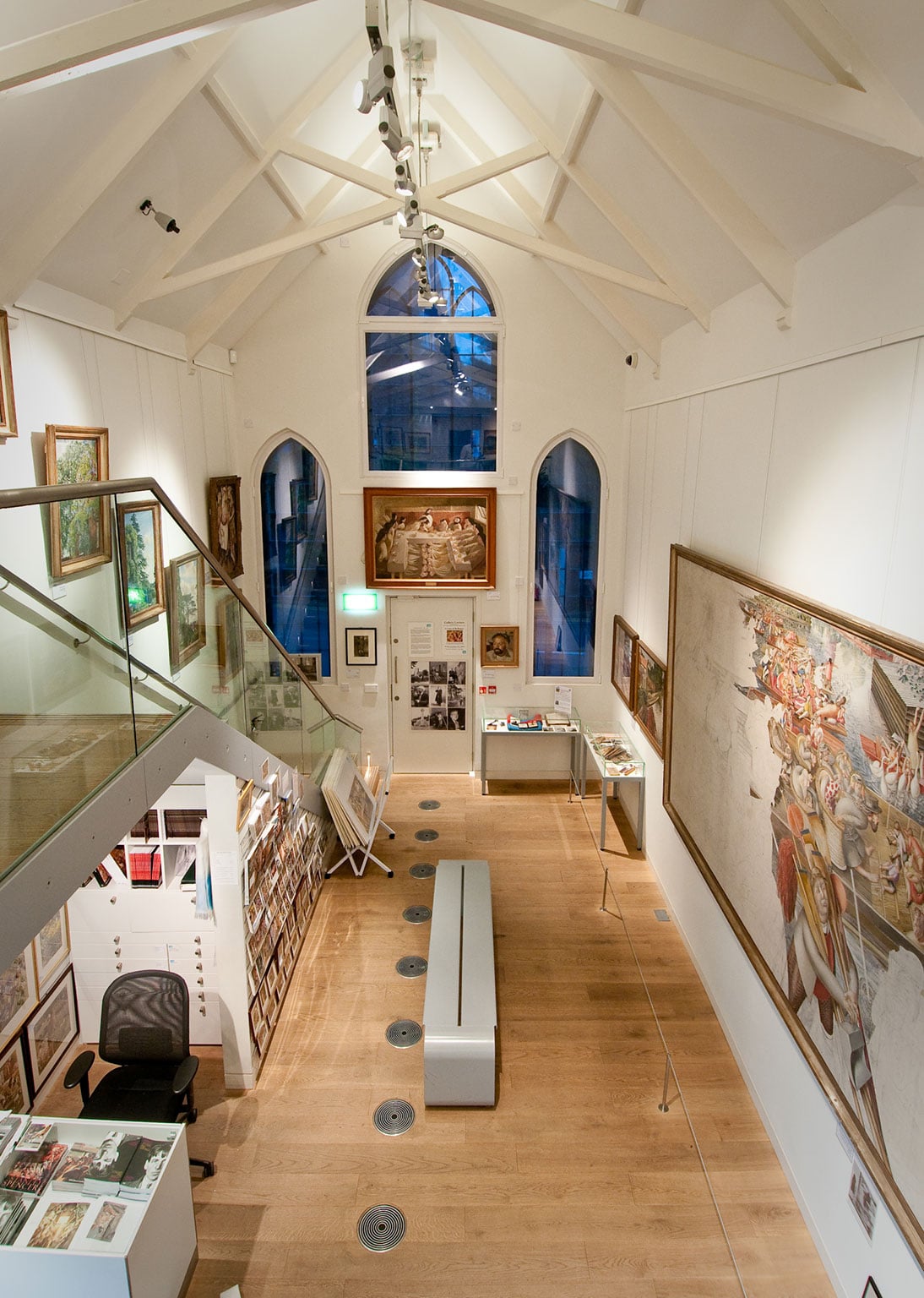 The gallery is devoted to the life and work of Sir Stanley Spencer.

Opened in 1962, three years after Spencer's death, the gallery stands as a lasting memorial to the man who became synonymous with the village of Cookham.

Spencer was born in 1891 in the family home on Cookham High Street and he lived and worked in the village for much of his life. He referred to Cookham as 'a village in heaven' and in his paintings he would often depict Biblical scenes as if occurring there with fellow villagers as Gospel characters.

The gallery holds the largest collection of Spencer's works anywhere in the world. It contains examples of his religious paintings and his portraits, along with drawings, letters and other personal items.

Two exhibitions are mounted annually, augmented with loans from other galleries and private owners. 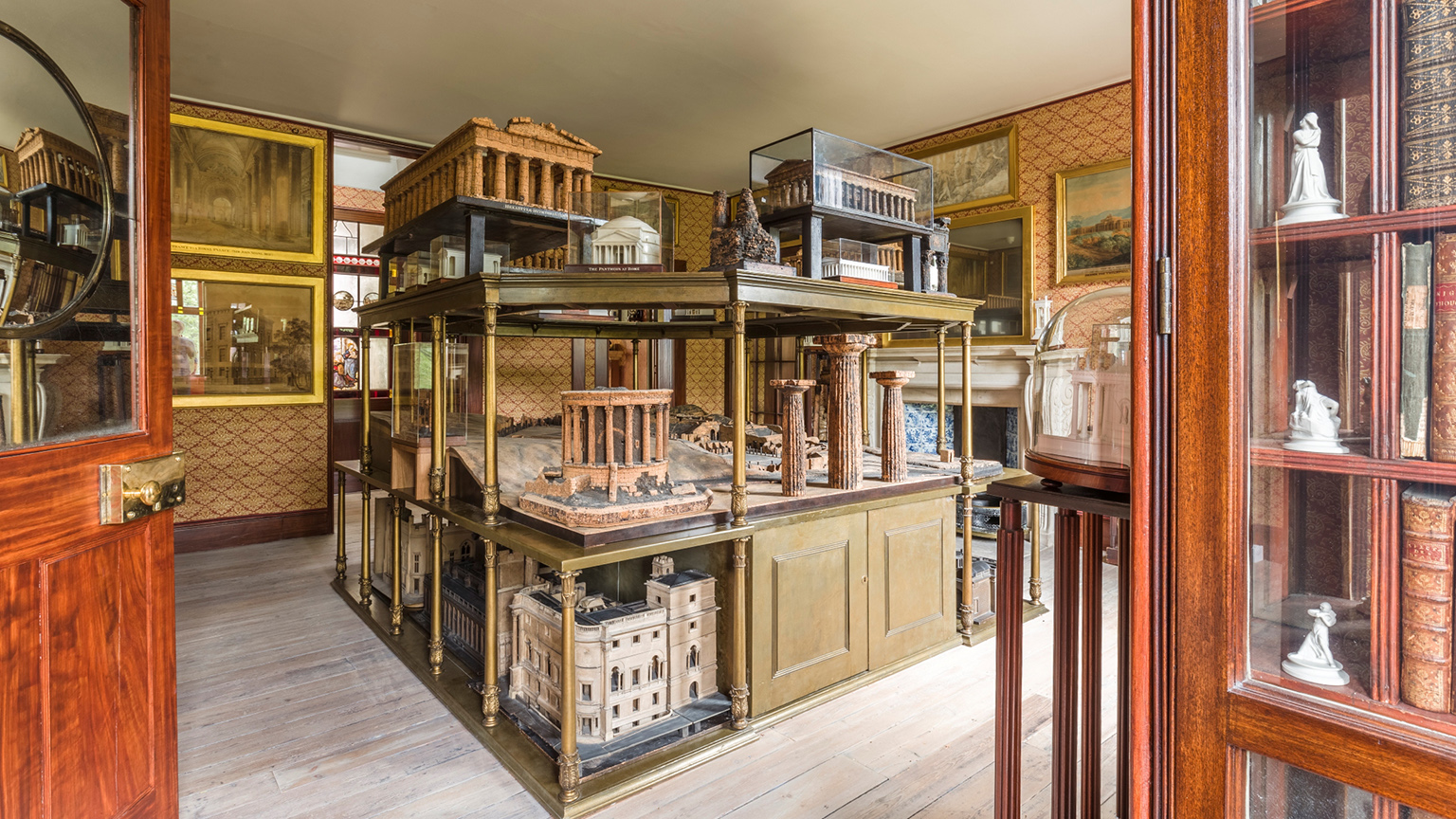 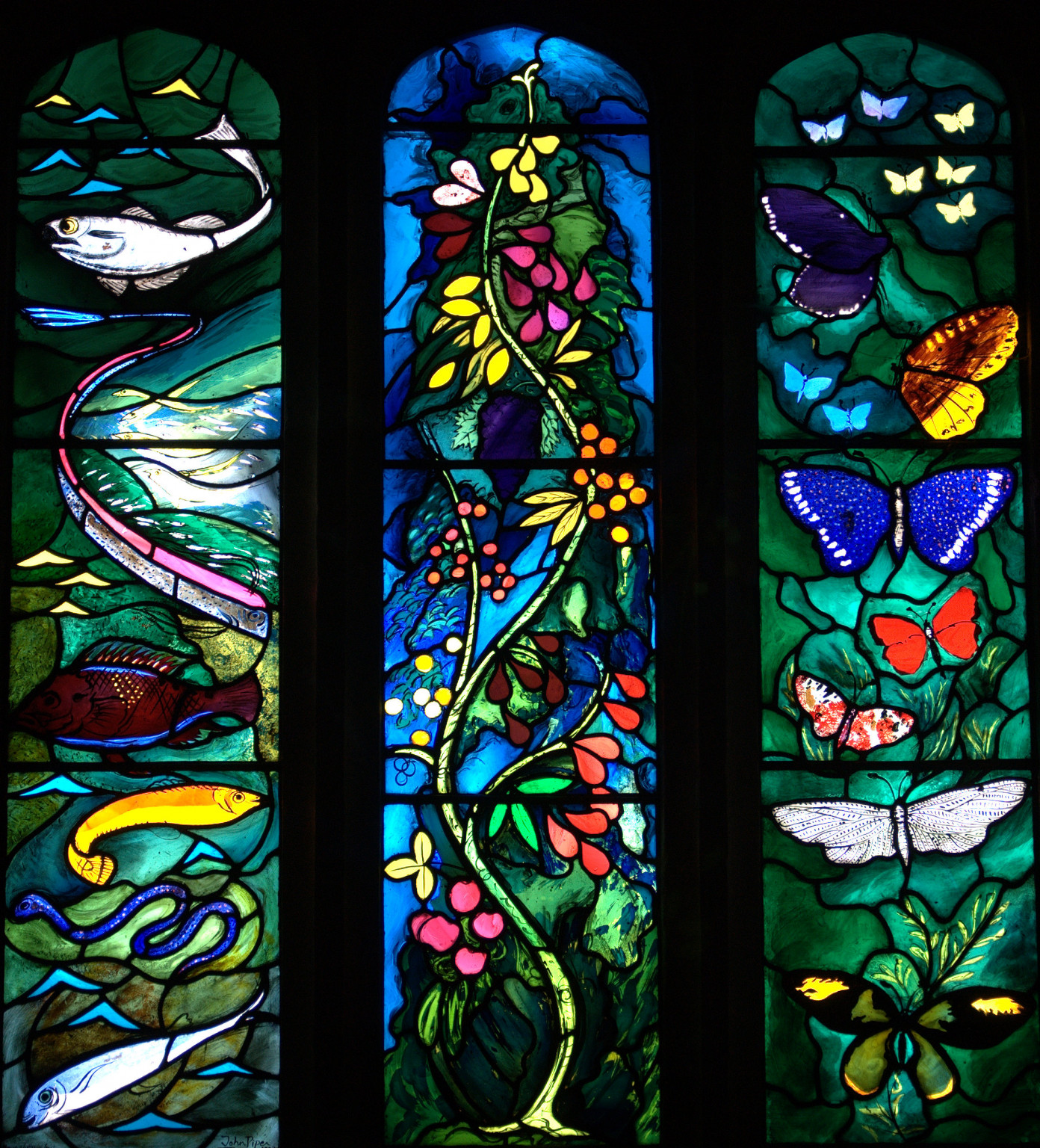 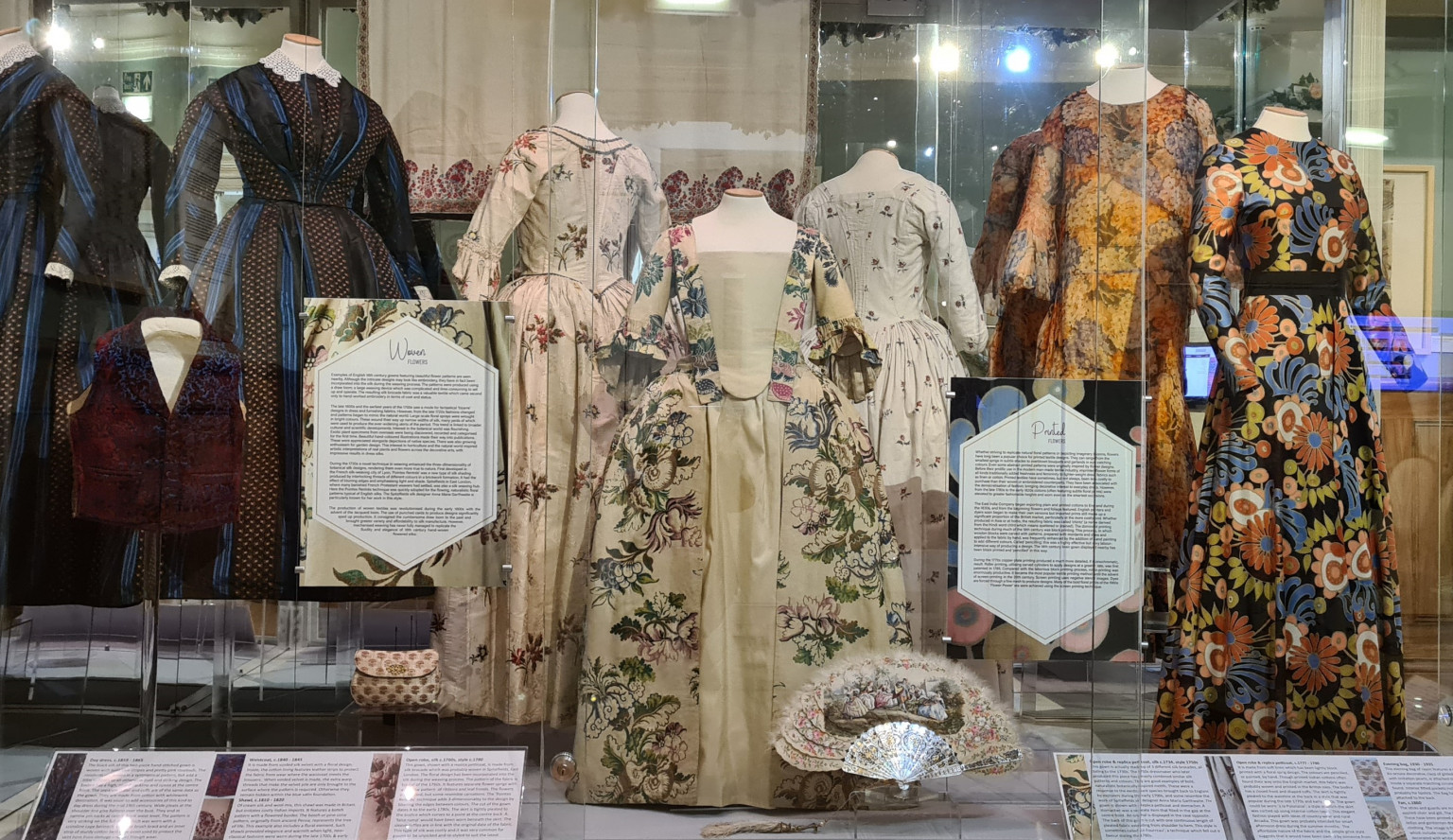 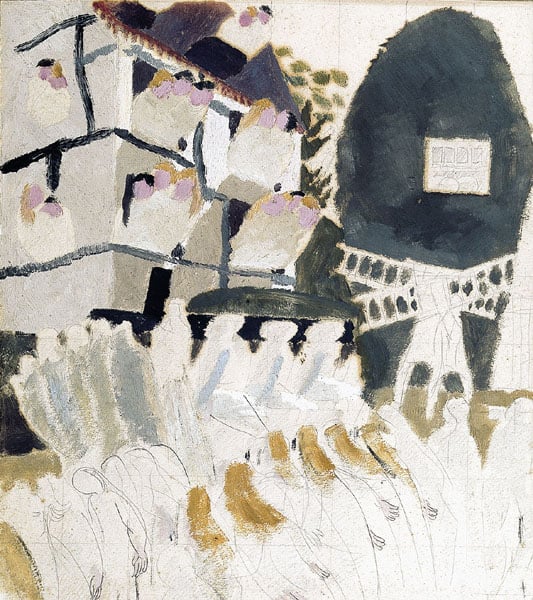 Study for 'Christ carrying the cross' 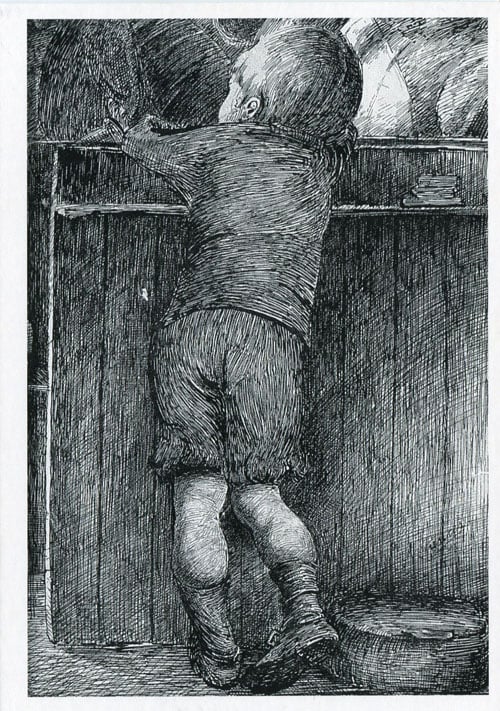 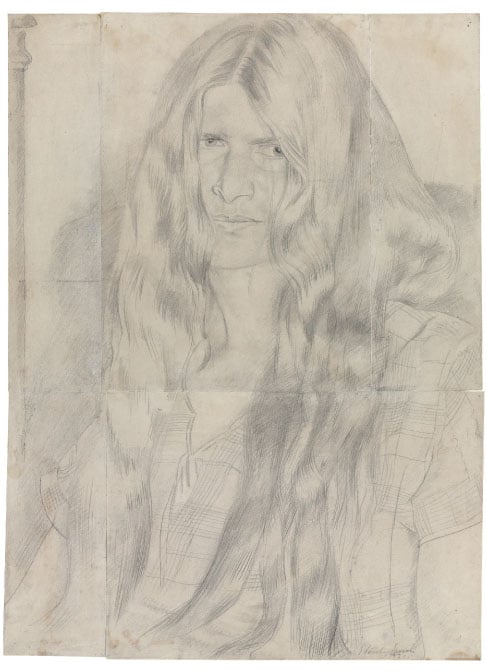 Hilda with Hair Down 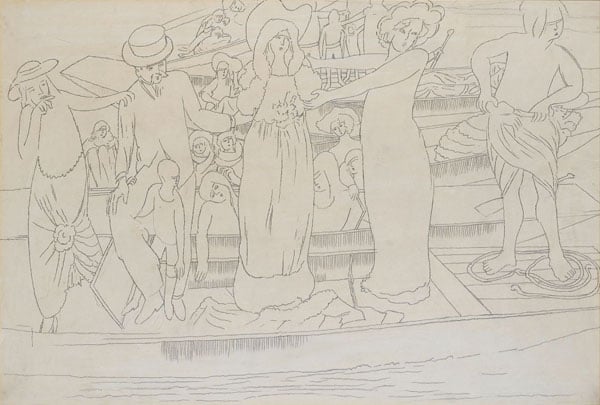