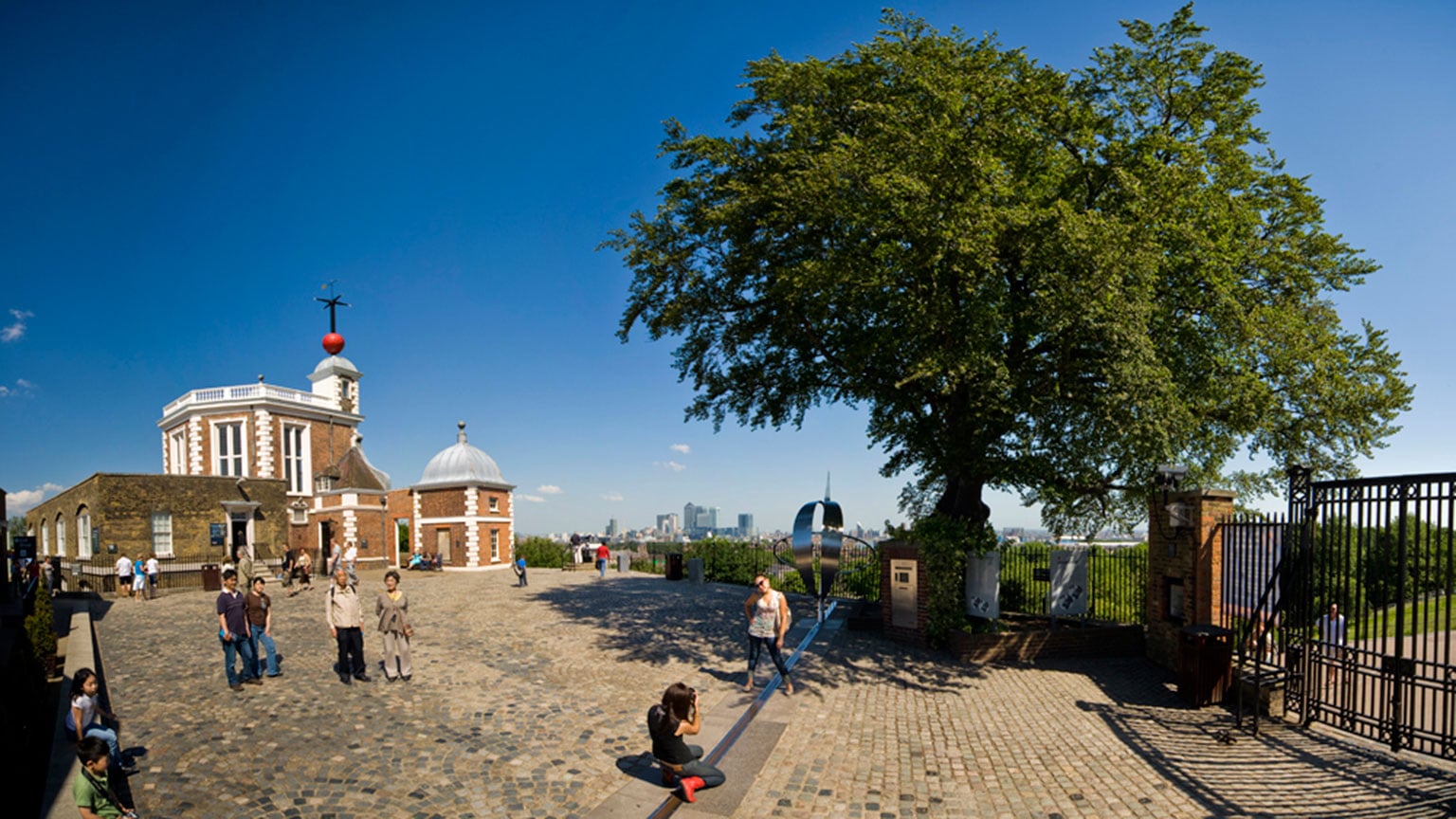 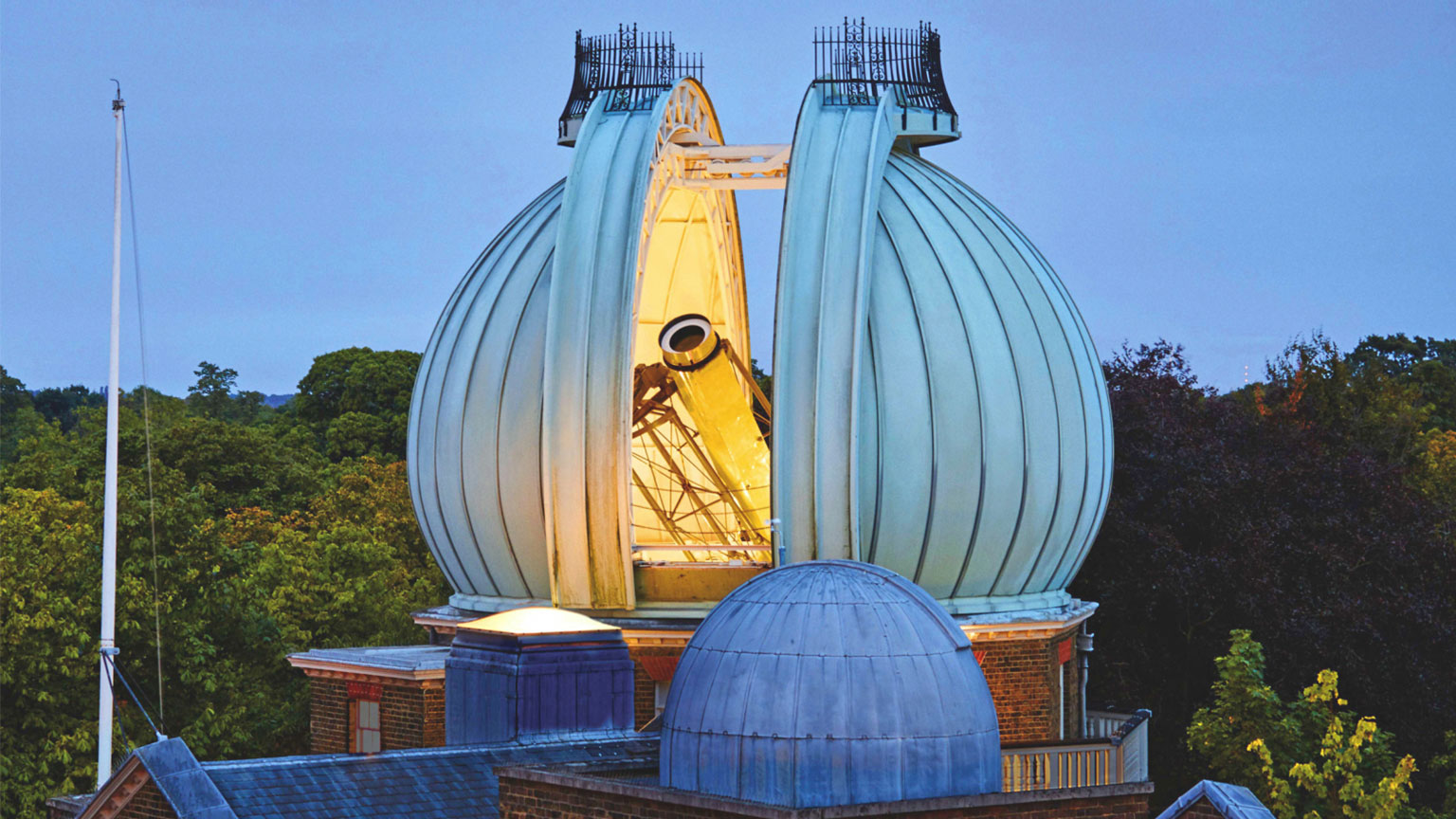 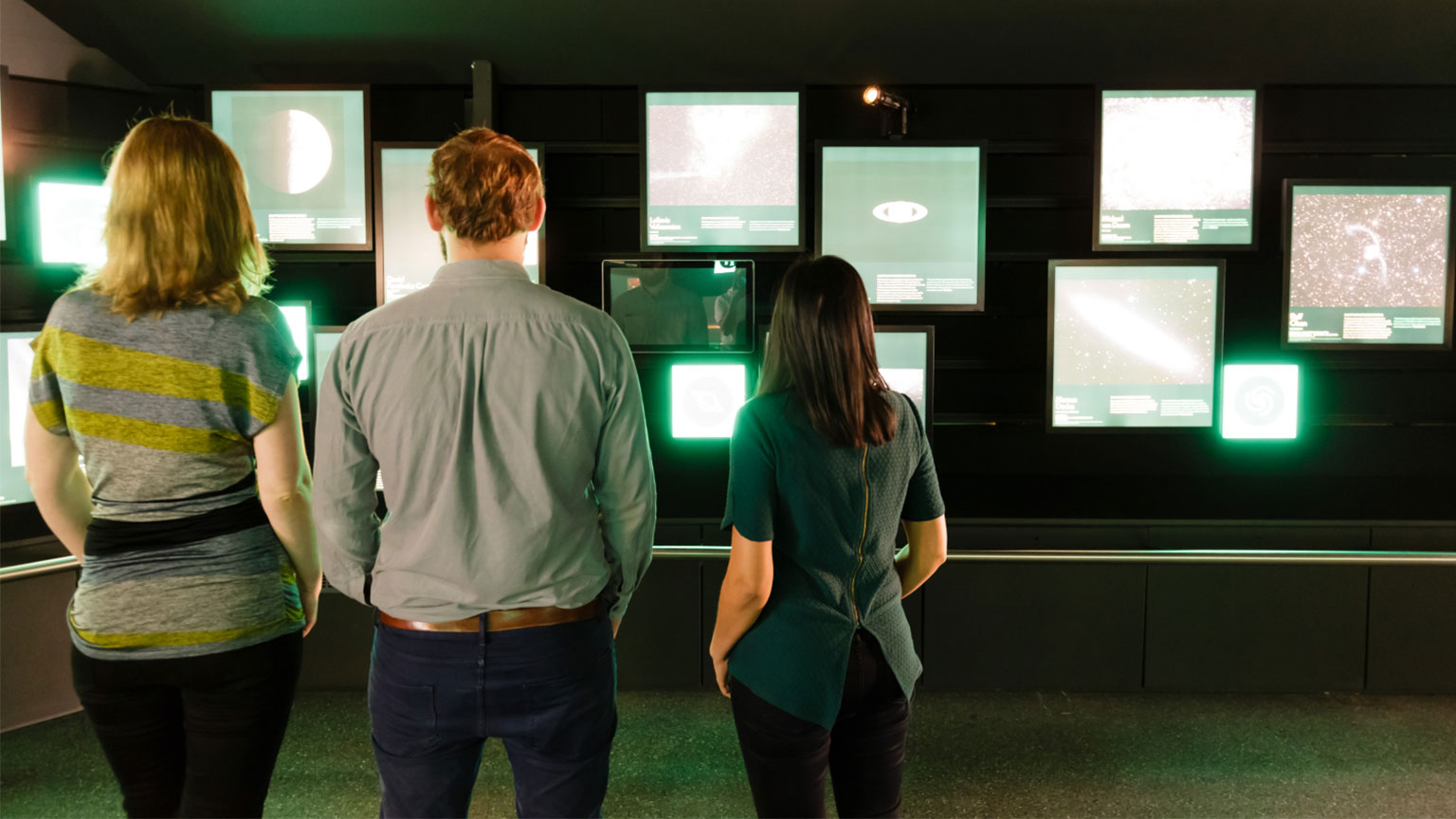 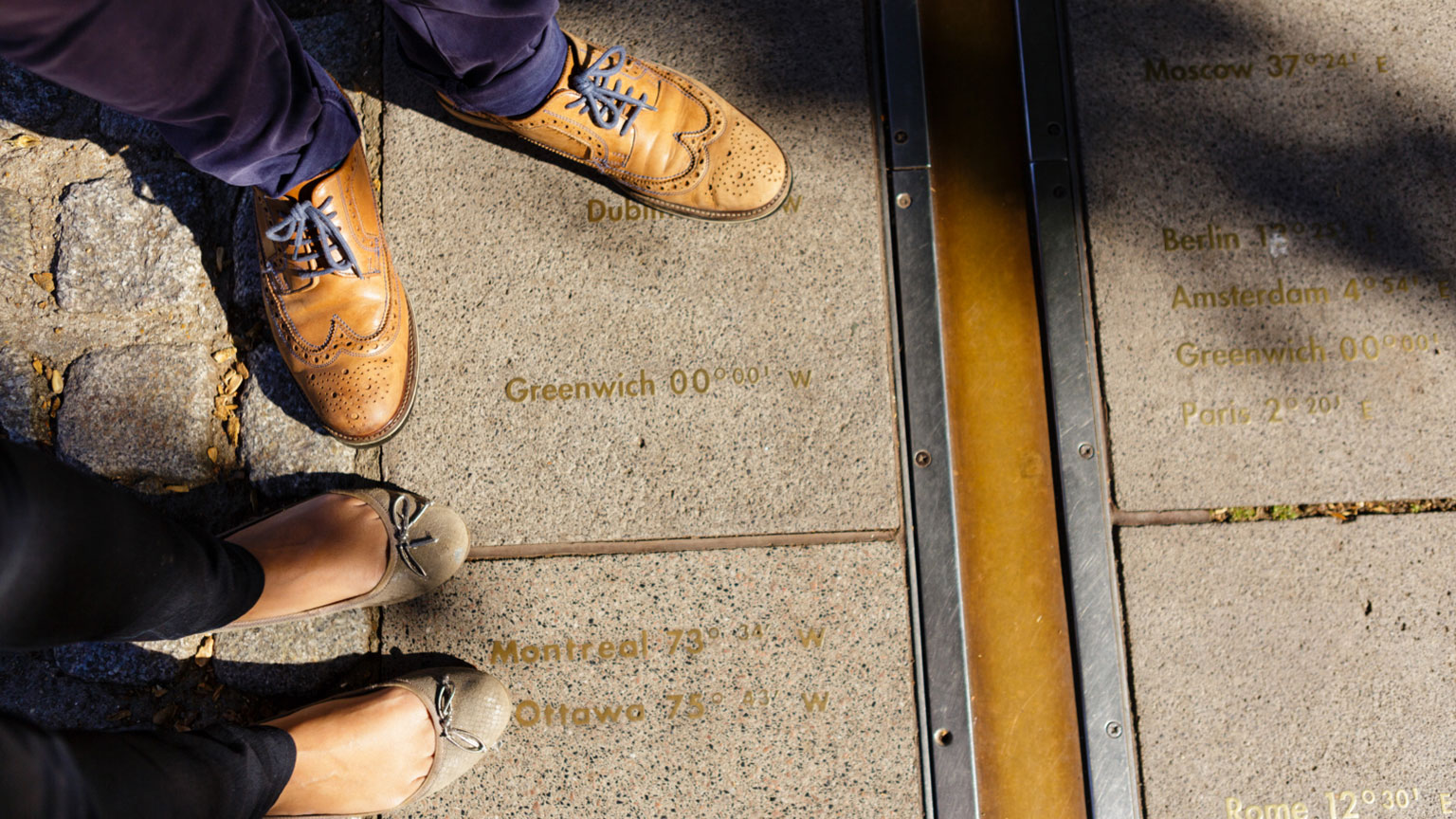 The Great Equatorial Telescope at the Royal Observatory ,

Home of Greenwich Mean Time and the Prime Meridian line, the observatory is one of the most important historic scientific sites in the world

Founded by Charles II in 1675, the observatory was built to enable the Astronomer Royal to determine 'the so-much desired longitude of places' – one's exact position east and west while at sea and out of sight of land. The 'quest for longitude' actually took the best part of 60 years and the challenge was opened up to the public in exchange for a £20,000 reward. In the end it was not a famous astronomer who determined longitude, but a little-known Yorkshire carpenter turned clockmaker, John Harrison. All four of his ground-breaking timekeepers are kept in full working order in the Harrison Gallery.

In 1884 the Prime Meridian line was officially decreed as the site of longitude of 0° 0' 0'' and every place on Earth is measured in terms of its distance east or west from this point. The line itself divides the eastern and western hemispheres of the planet. As finding longitude is inseparable from the accurate measurement of time, the Prime Meridian also serves as the co-ordinate base for the calculation of GMT. It means the site is the official starting point for each new day, year and millennium. Before this almost every town in the world kept its own local time.

The observatory galleries unravel the extraordinary phenomena of time, space and astronomy, through paintings, clocks and other astronomical instruments. There are regular shows at the Peter Harrison Planetarium. Don't miss a chance to explore inside Flamsteed House, designed by Sir Christopher Wren under the commission of the King on the site of Greenwich Castle – previously used as a Guest House and Hunting Lodge by Henry VIII. The house features the Astronomers Royal's apartments and a camera obscura.

"The Royal Observatory Greenwich is closed for essential refurbishment until 2 April 2022. Planetarium shows, astronomy courses and learning programmes led by our expert astronomers will continue, but visitors will not be able to access the historic buildings including the Prime Meridian Line. See what’s on."

Please visit https://www.rmg.co.uk/plan-your-visit/safety-information prior to your visit to find out more. 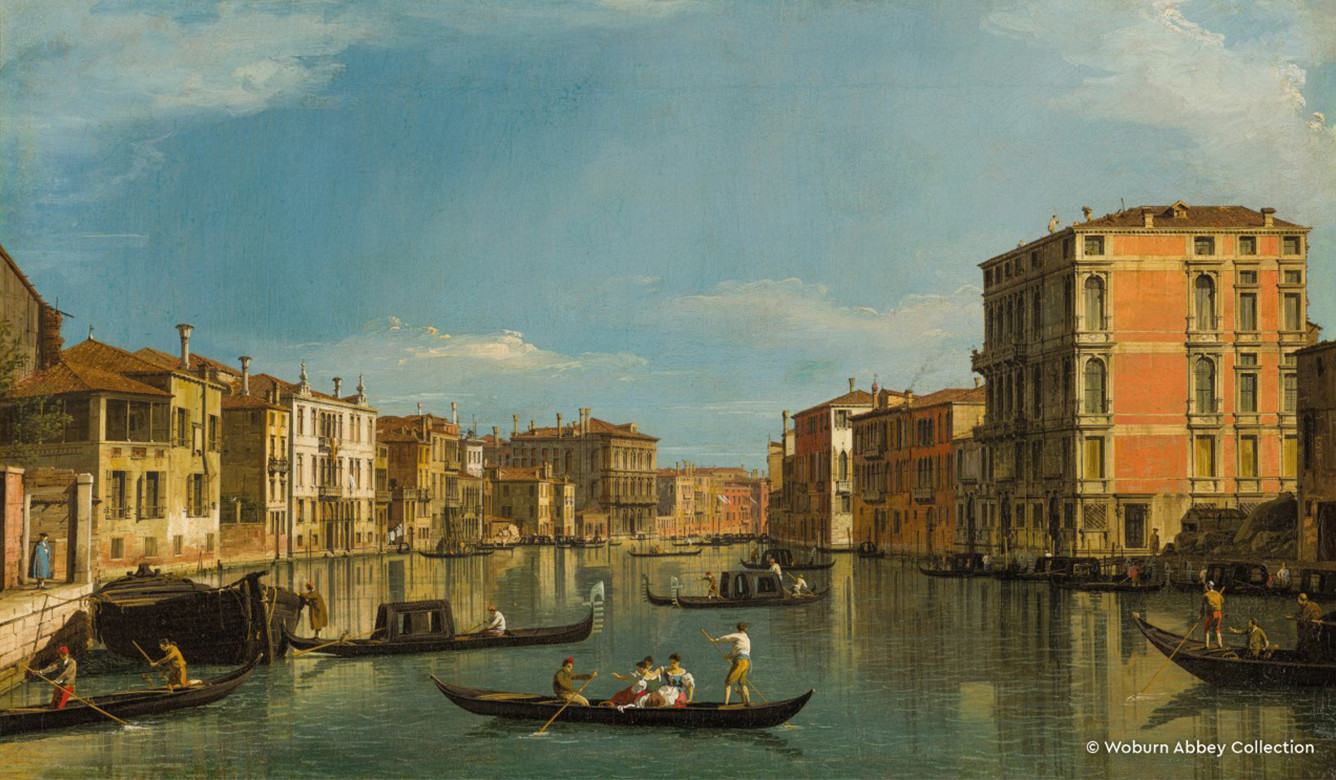 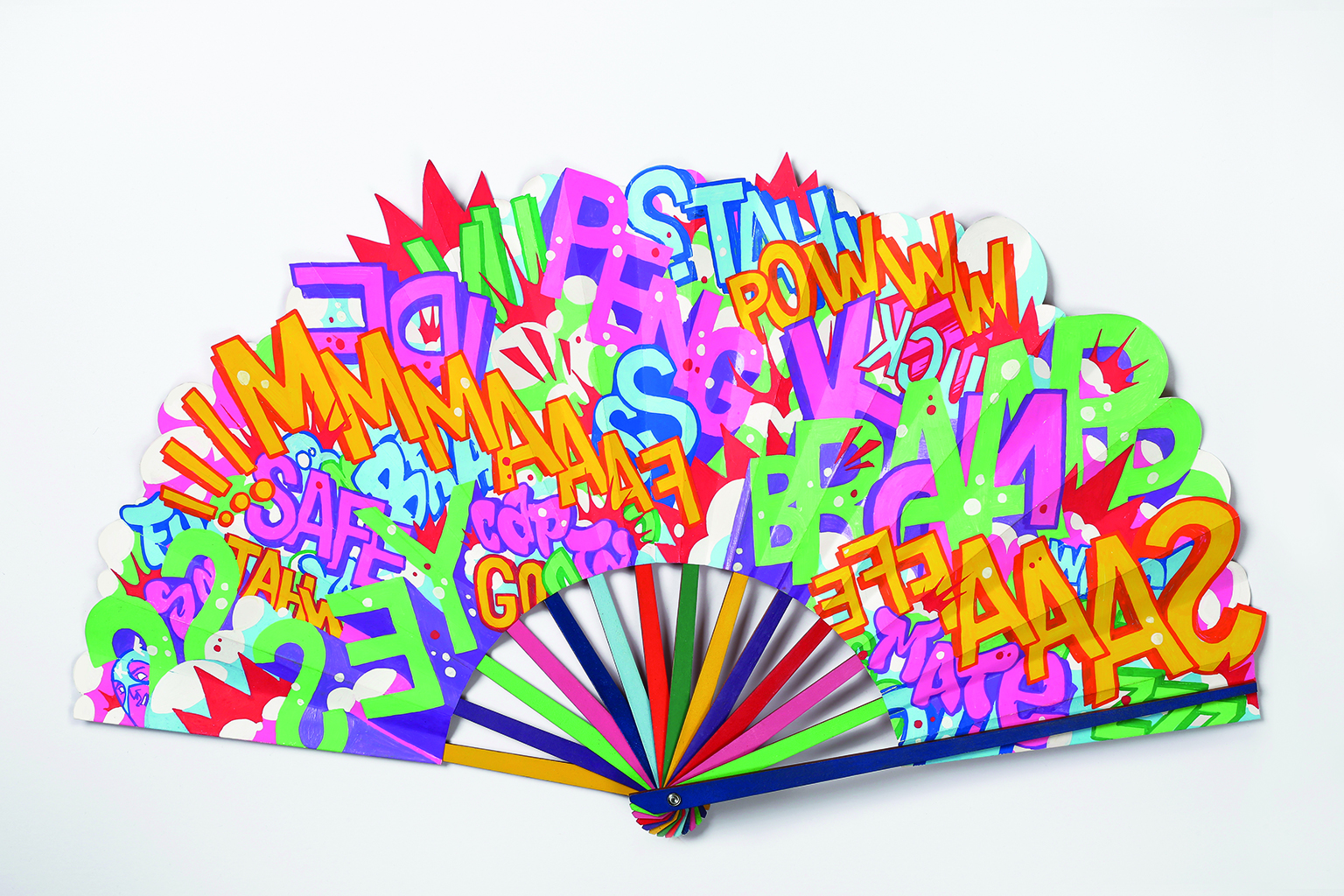 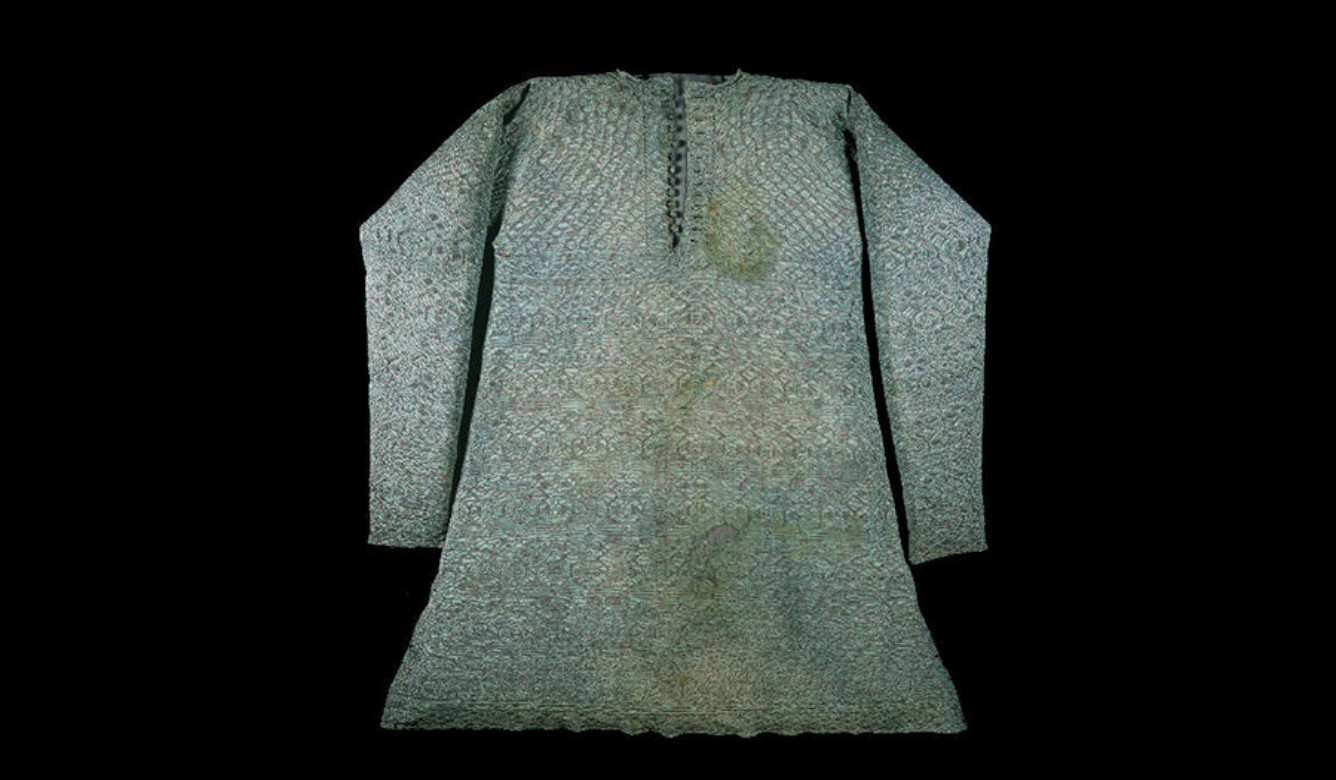 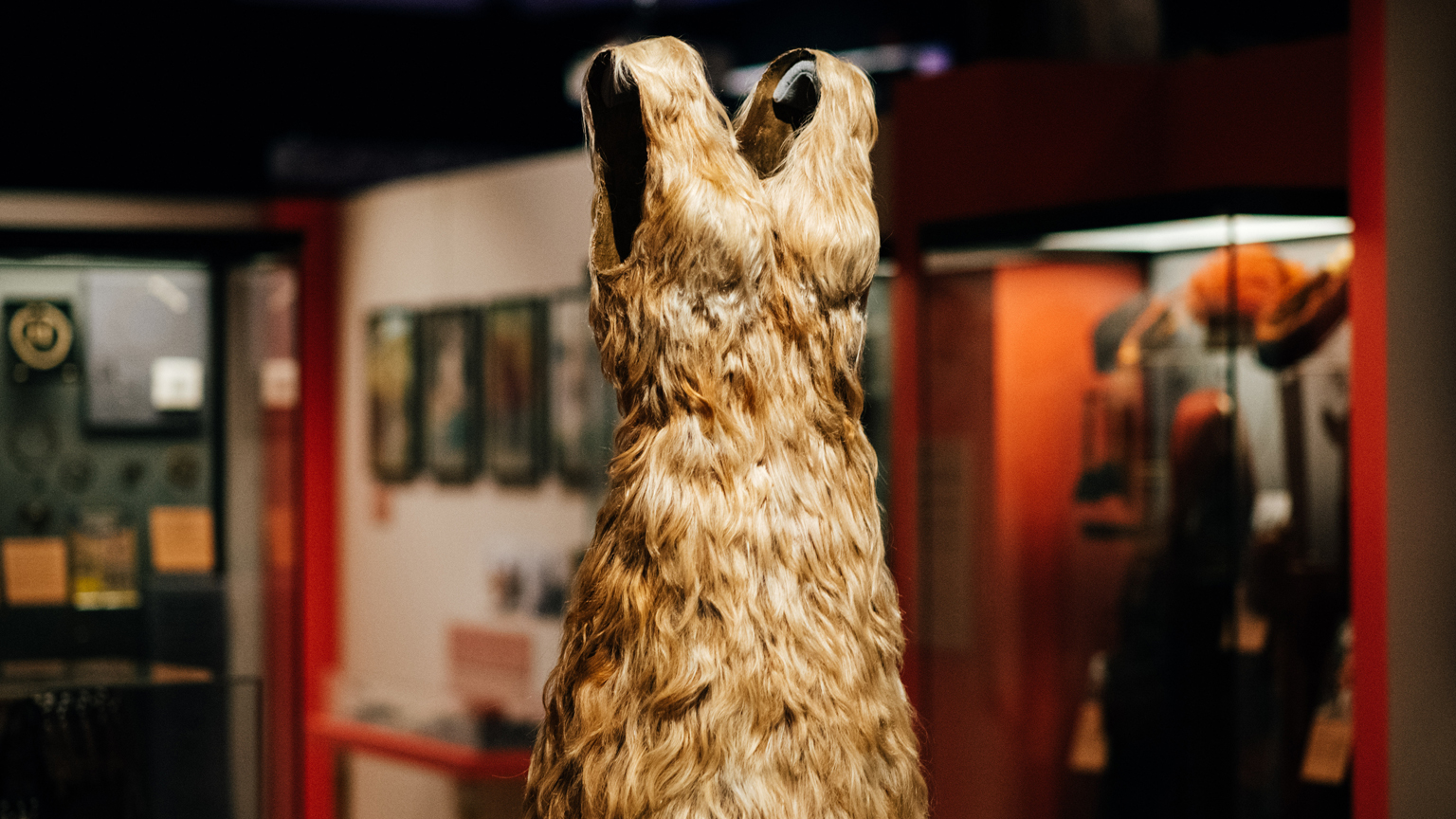