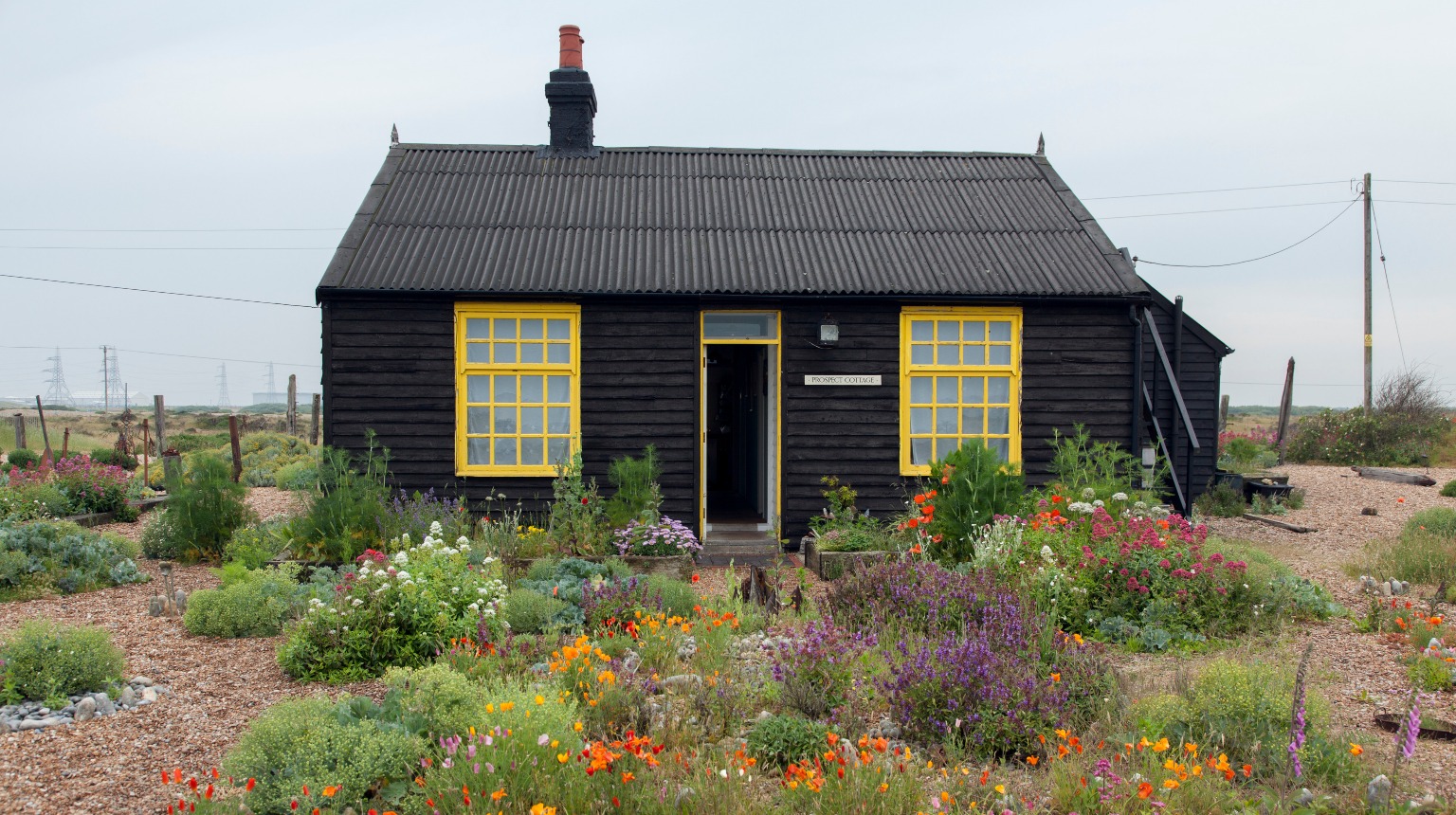 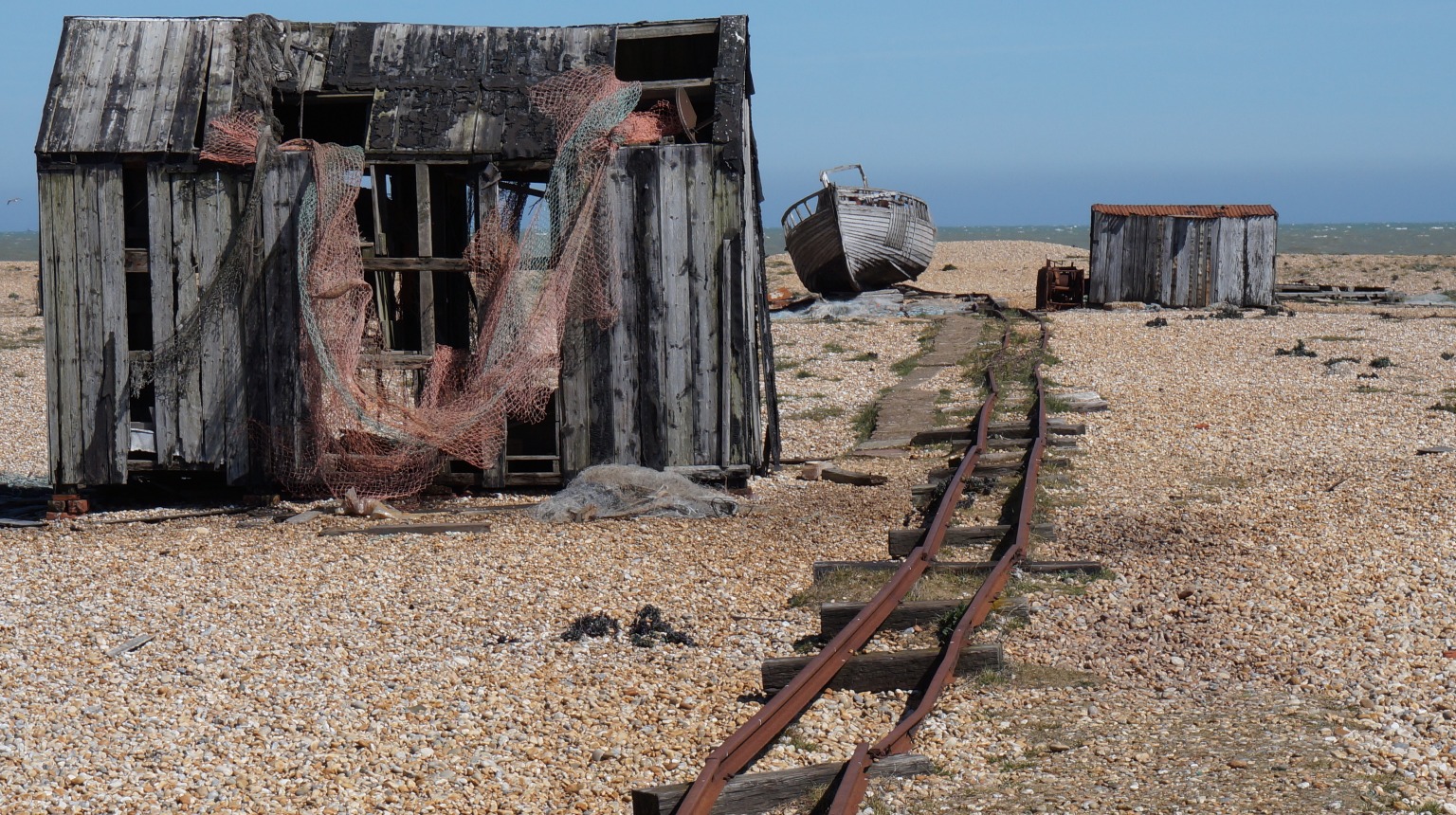 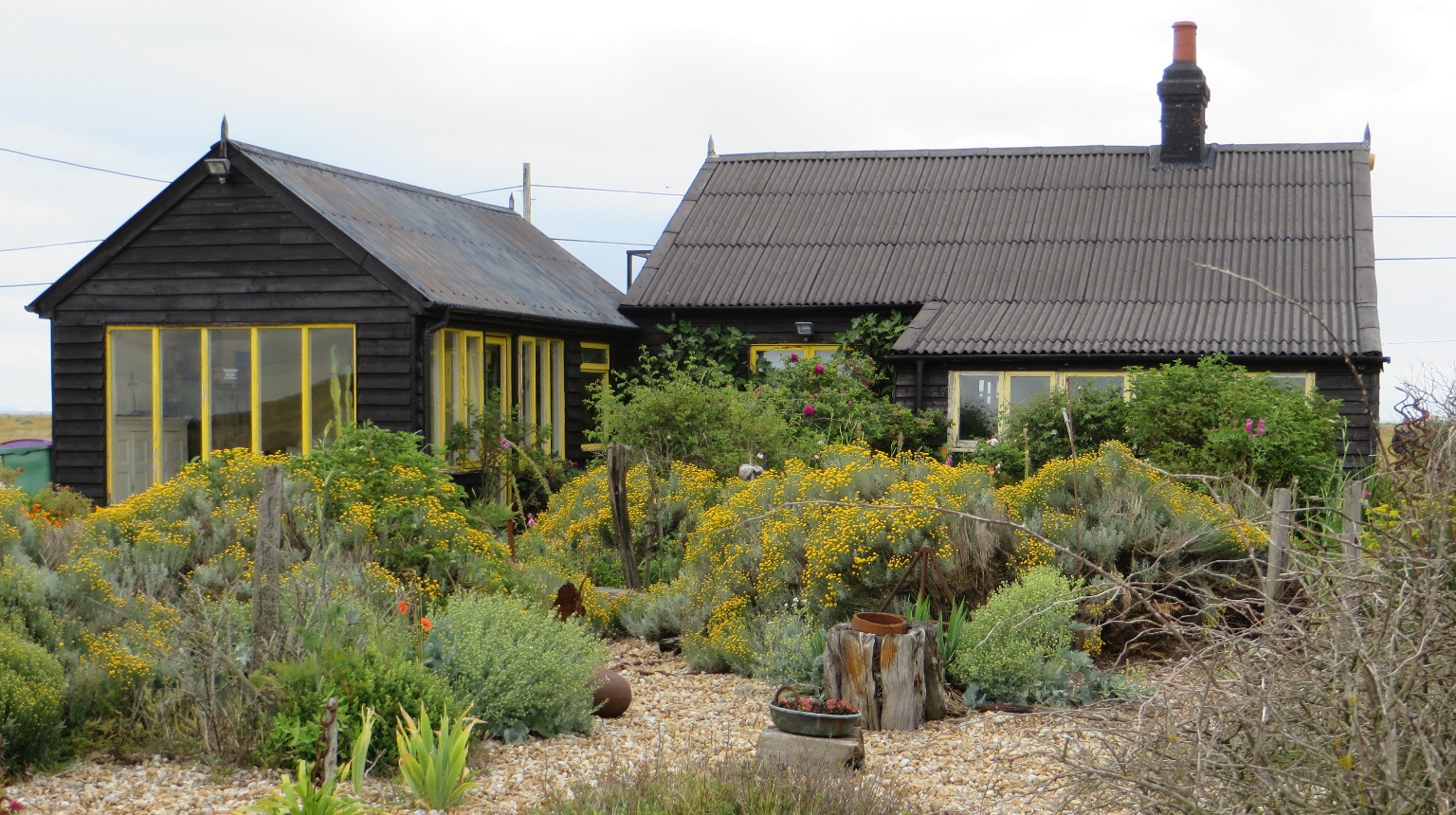 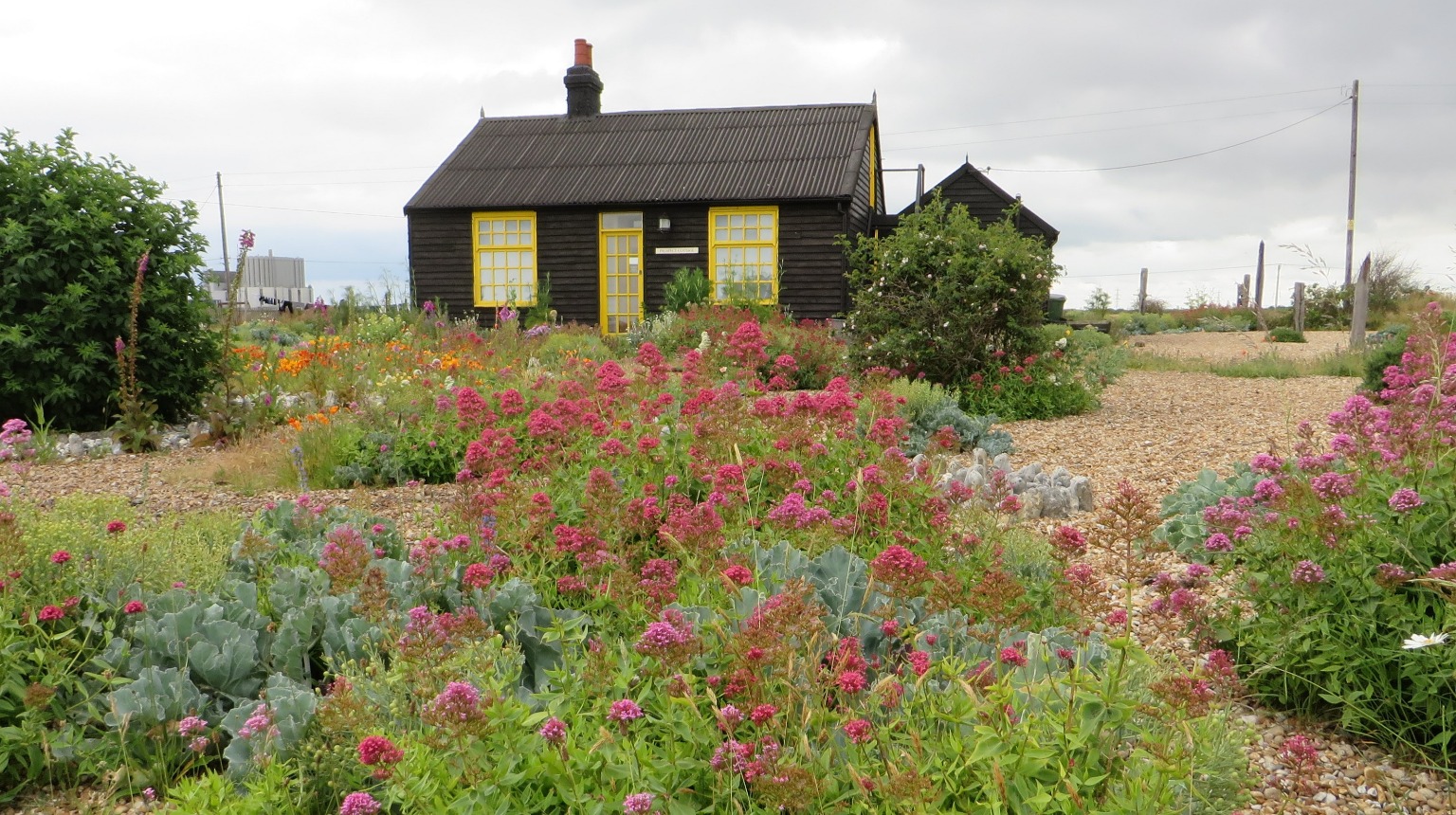 Prospect Cottage and garden from the front, June 2014,

Discover the former home and creative hub of artist Derek Jarman, whose incredible artistic legacy lives on through the property and gardens he passionately maintained.

Artist, filmmaker and activist Derek Jarman (1942-94) had an eclectic career, celebrated for his avant-garde filmmaking, evocative works of art, passion for gardening and commitment to activism. Jarman was a spokesperson for people living with HIV/AIDS in the early 1990s before viable treatments were widely available and was a major part of the gay rights movement.

He discovered Prospect Cottage in Dungeness in 1986, and alongside his companion Keith Collins, set about turning it into a creative oasis. It was here that many of his most celebrated films were conceived – The Garden (1990) sees the Prospect Cottage gardens compared to the Garden of Eden, in a poignant exploration of repressive attitudes towards homosexuality.

The house and gardens remain an important part of his legacy, saved for the nation in 2020 following a campaign led by Art Fund preventing the site falling into private ownership. Thanks to the resounding success of the campaign and support from Art Fund’s members and donors, Prospect Cottage is now able to be visited by the public.

View intriguing works of art, explore Jarman’s fascinating life, and marvel at a place of profound importance – the property remains in much the same state as it was when Jarman was alive, providing a unique insight into his life and creative practice.

Explore this thriving creative space, that remains an important part of the nation’s artistic history. 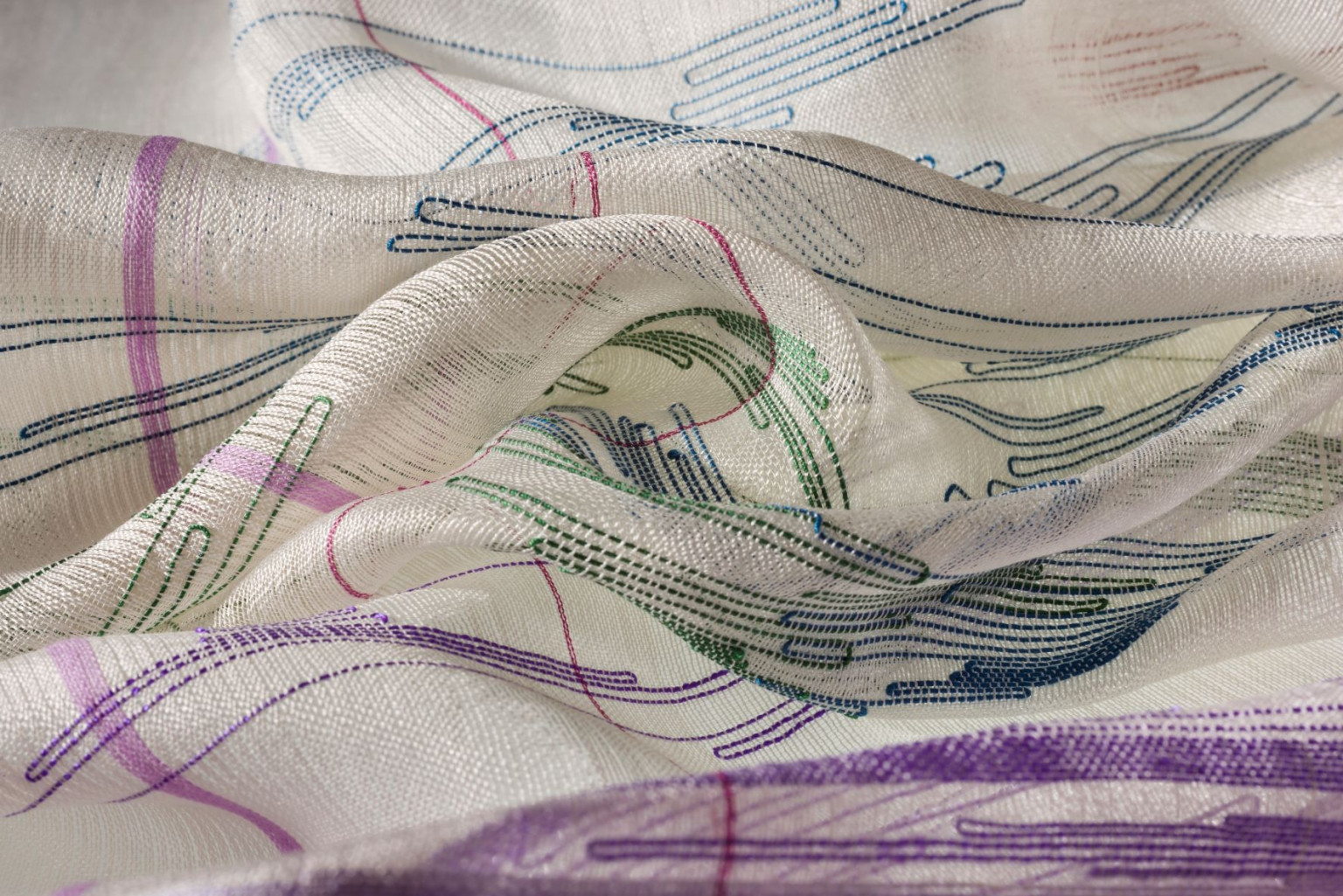 ‘dancing in the womb’ by Rezia Wahid 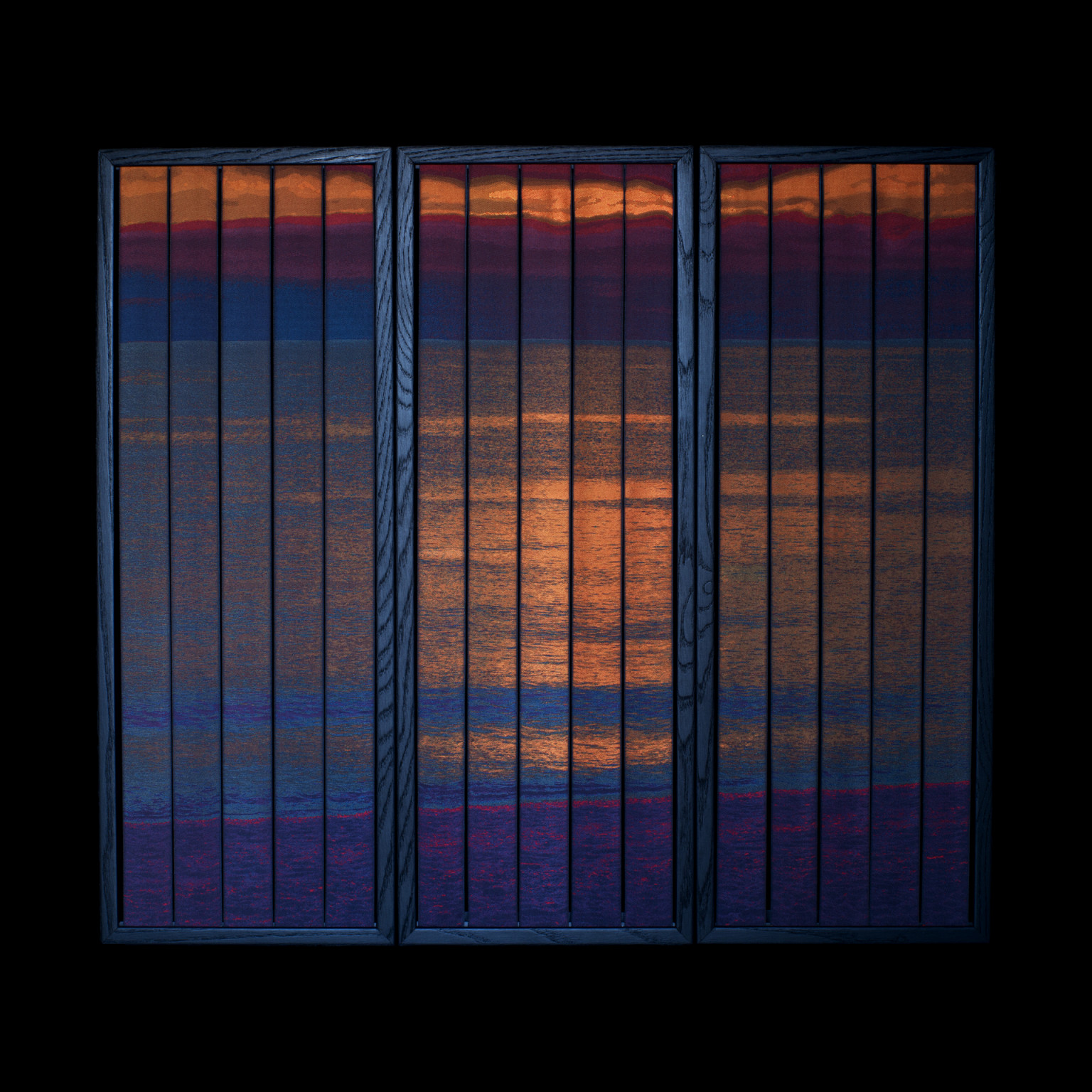