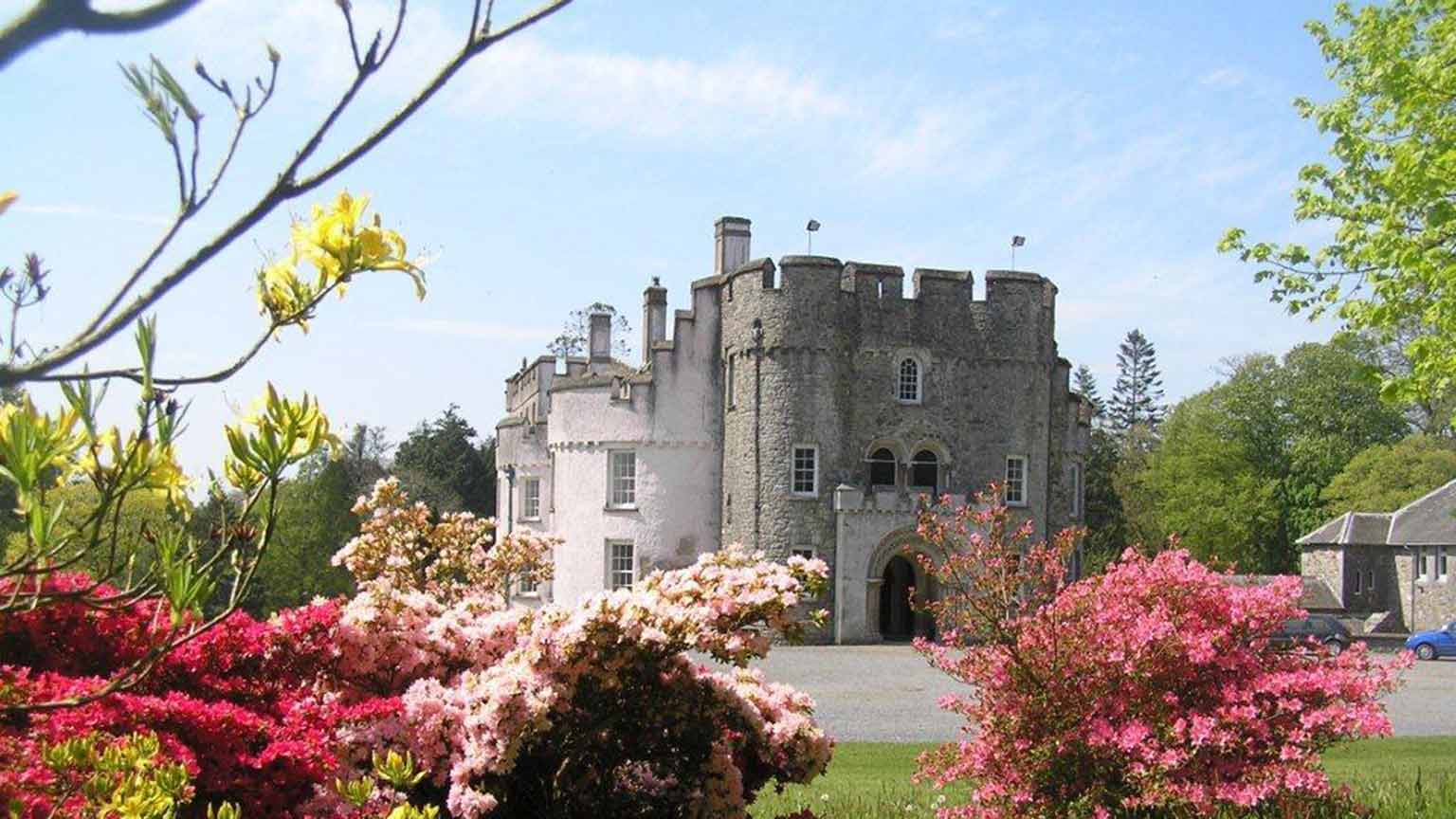 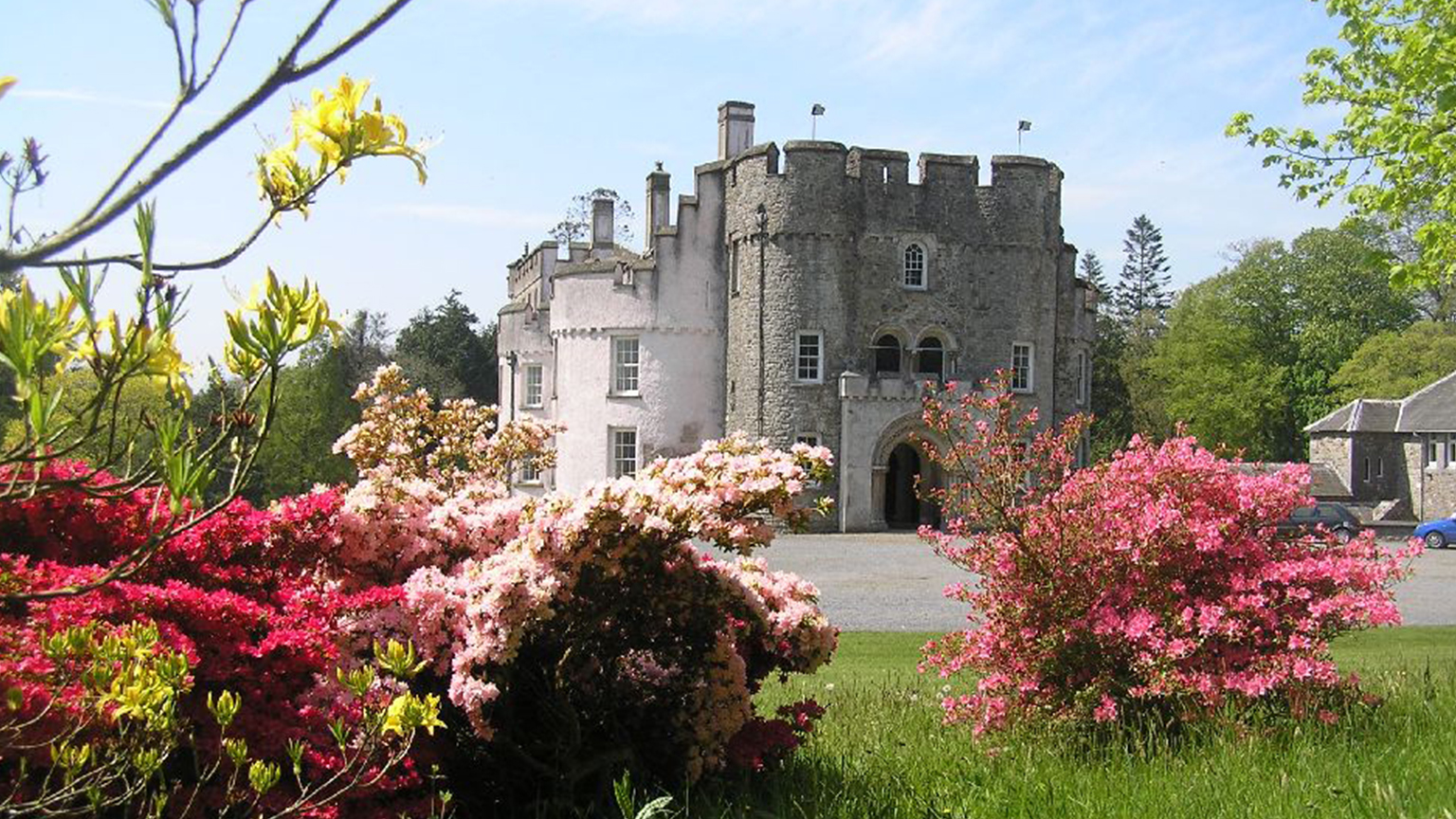 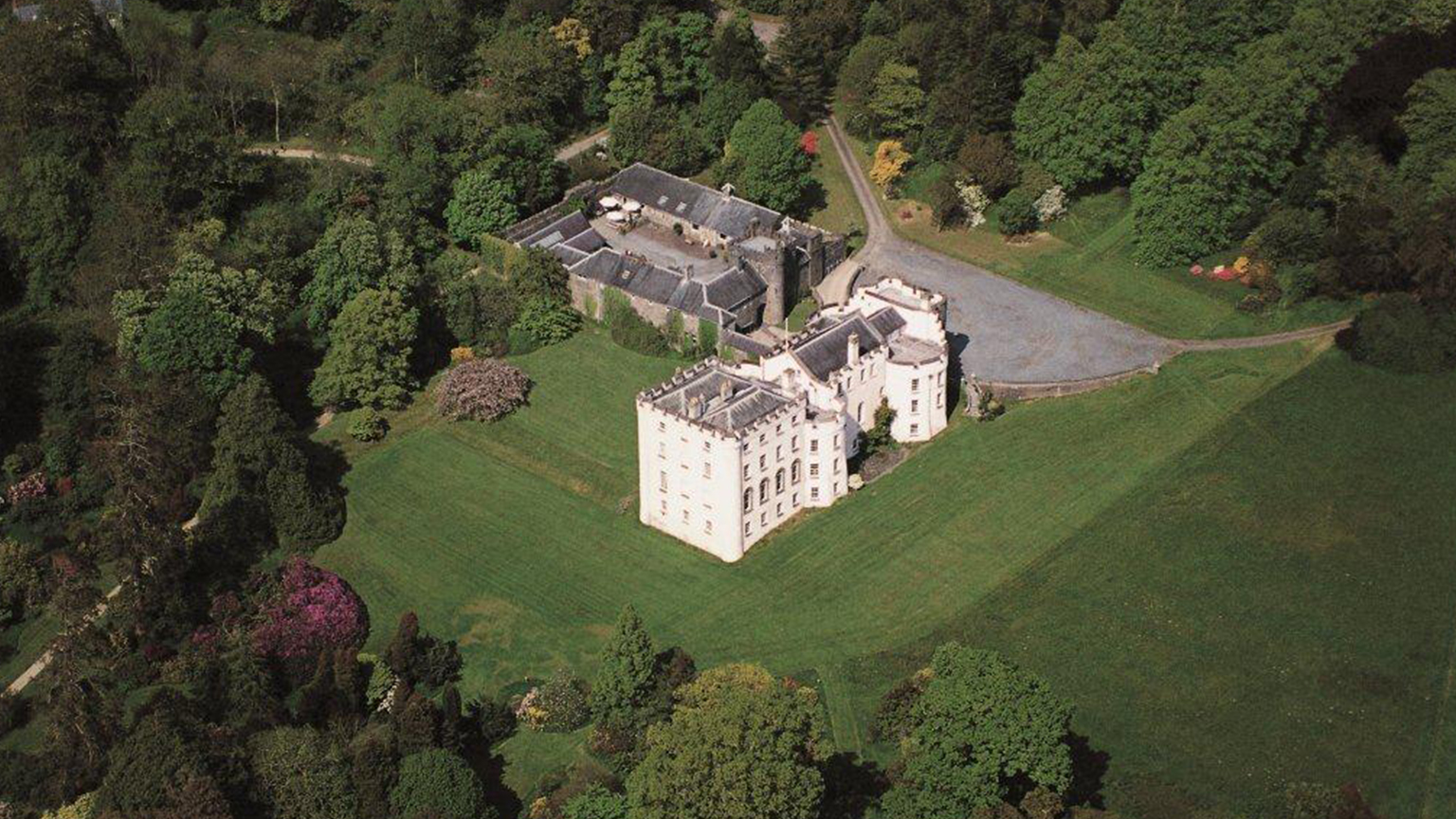 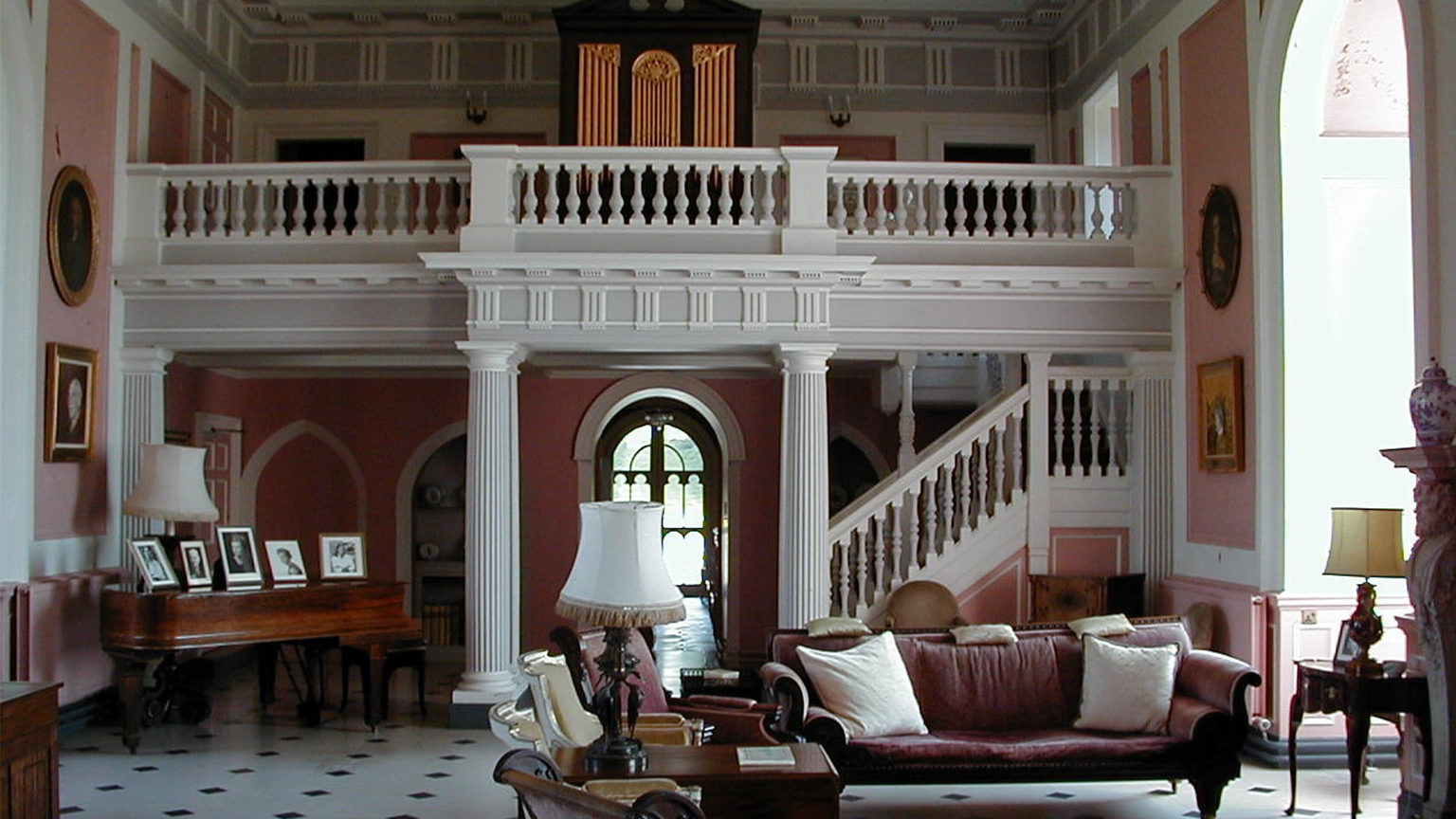 The castle was built in the 13th century by Sir John Wogan, and it is still used by his descendants, the Philipps family. From the outside, the building looks like a condensed version of an Edwardian castle, but once you are past the entrance you discover that it instead of the expected inner courtyard and keep it has a series of elegant Georgian rooms more typical of a stately home.

Sir John Philipps, the sixth baronet, remodelled the interior of the castle in 1749-52, completely redecorating the house above basement level, adding new plasterwork, panelling, and sash windows and at least four marbled fireplaces. A Regency wing was added some years later.

The Rhos, Haverfordwest, Pembrokeshire, SA62 4AS