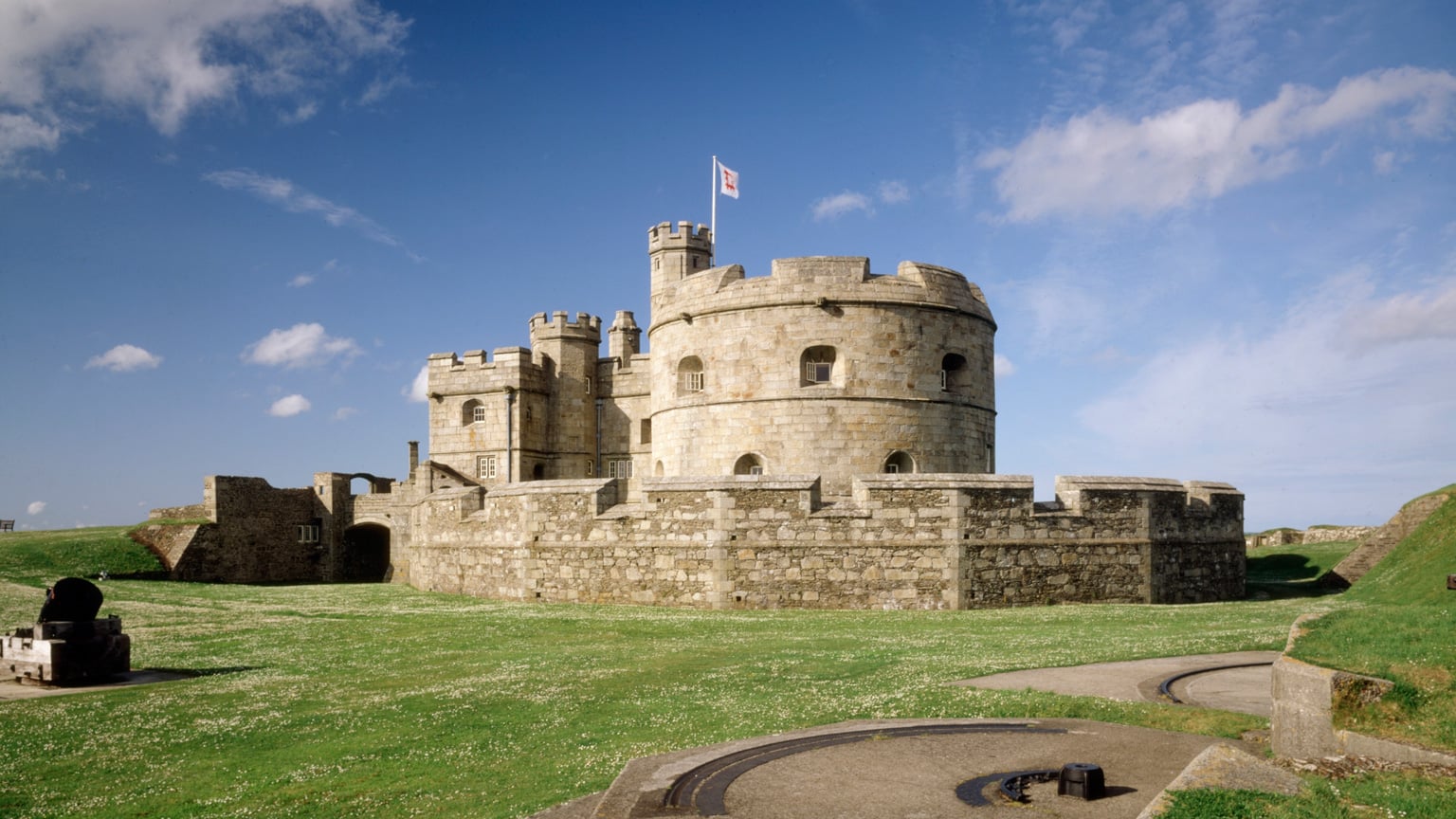 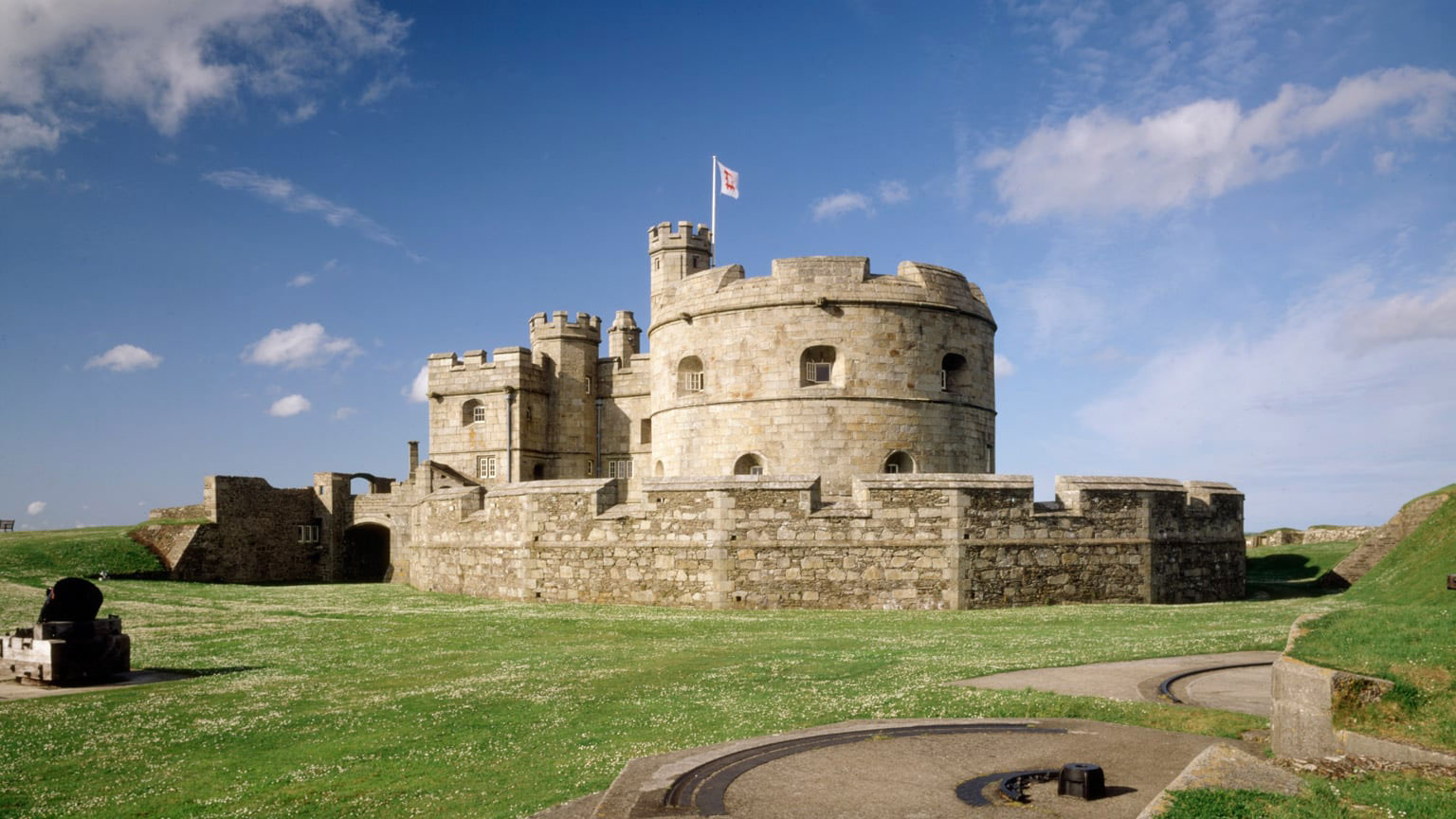 Pendennis Castle is one of the finest of the coastal fortresses built by Henry VIII to defend Britain from France and Spain.

Built between 1540 and 1545, and expanded with enlarged ramparts under Elizabeth I, Pendennis was a key Royalist stronghold during the Civil War. Its use as an active military outpost continued into the 19th and 20th centuries, and the castle saw significant action during the Second World War.

Visitors can explore a recreated Tudor gun room and Pendennis's guardhouse, which has been restored to its First World War appearance. The castle is also home to a collection of cartoons by George Butterworth, a Second World War satirist whose work lampooned Hitler and Mussolini. 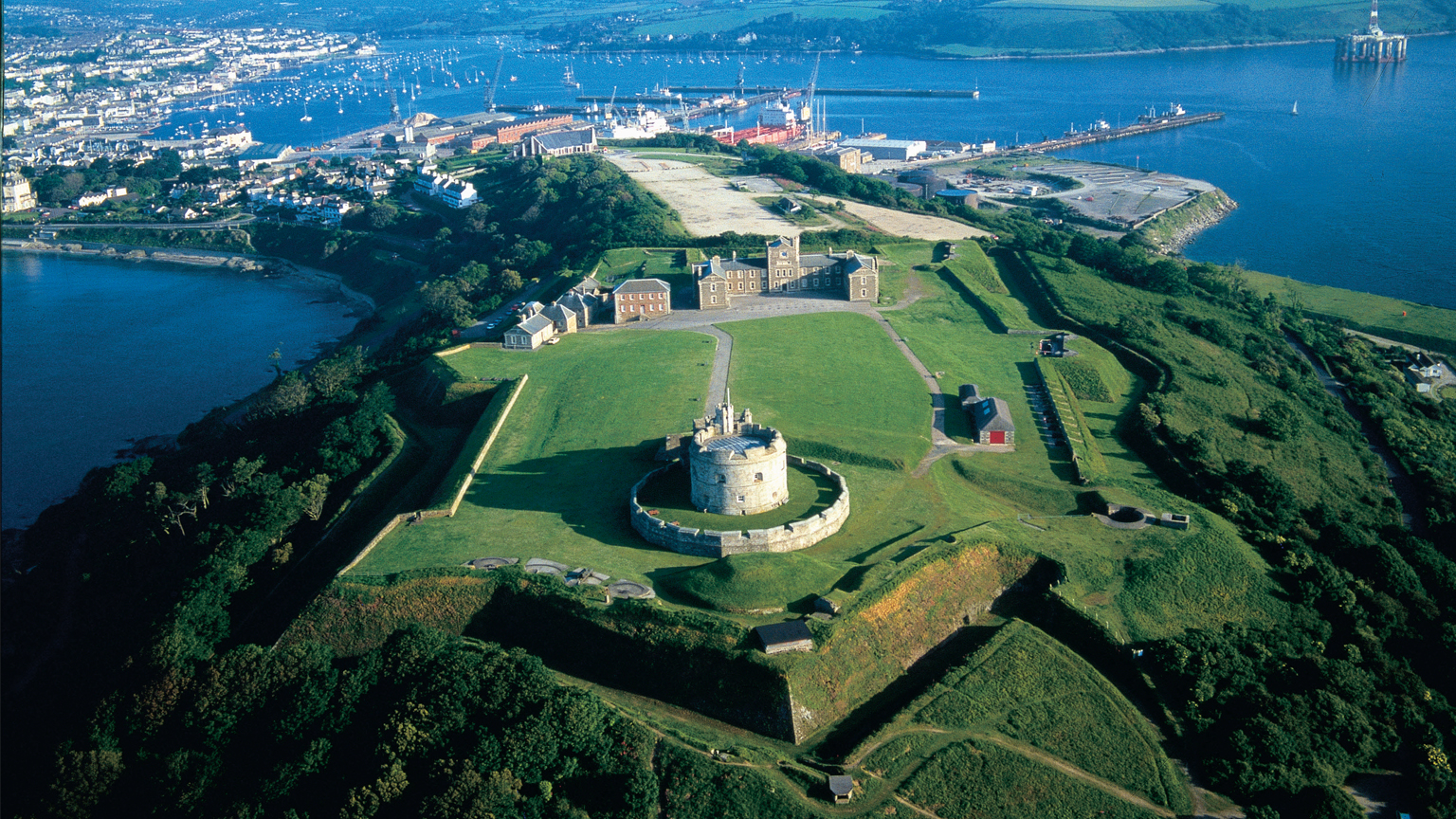 A royal day out: Five spectacular castles by the sea 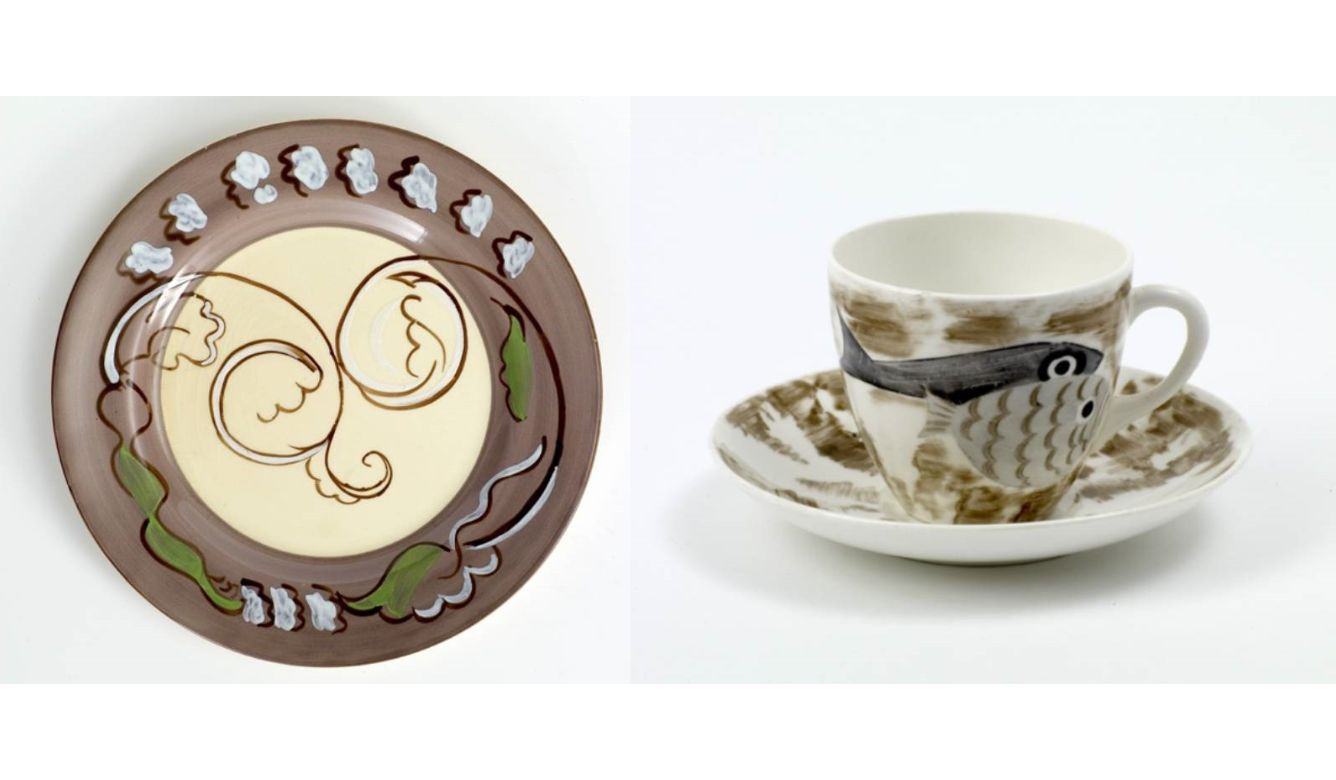 ART ON THE MENU 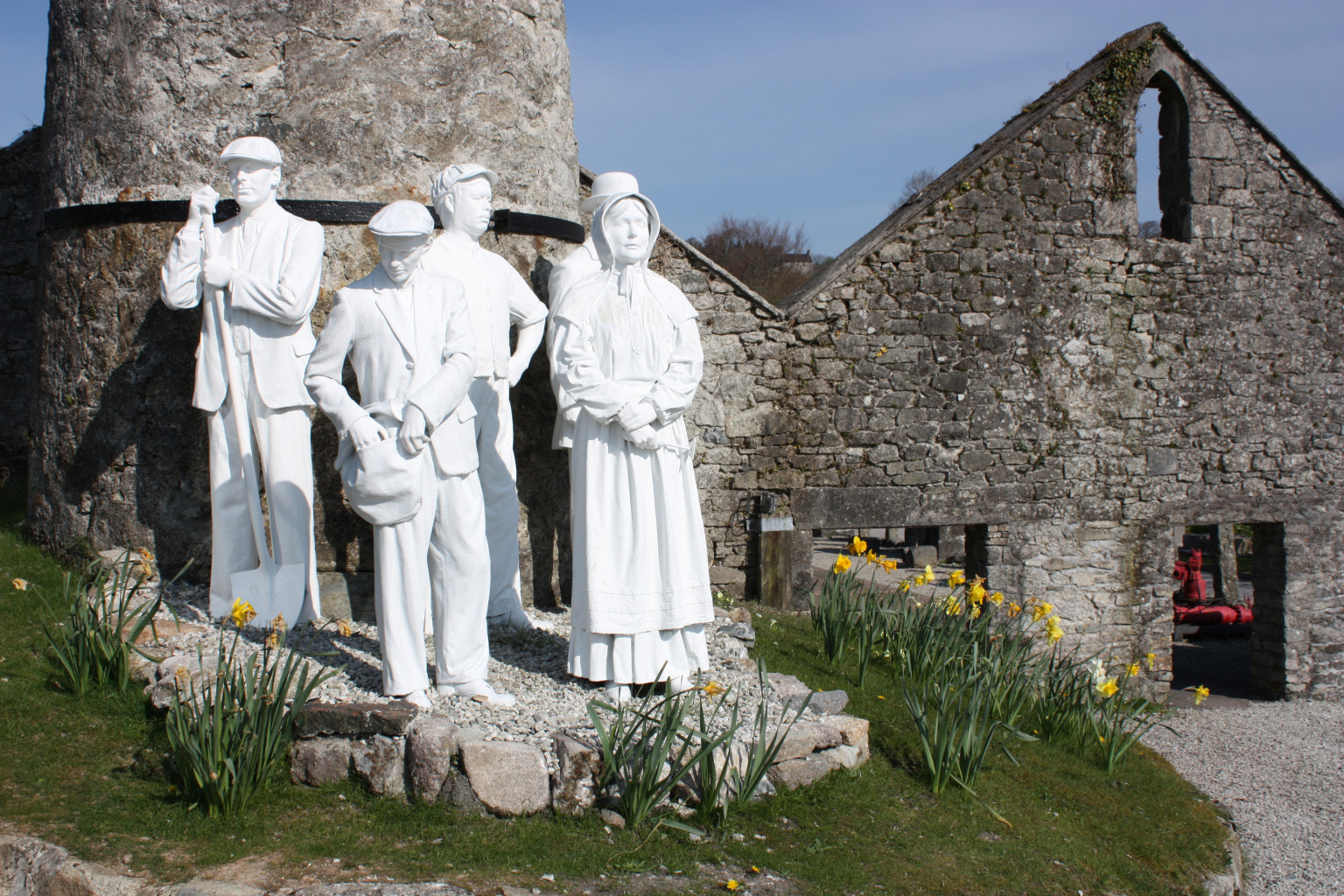