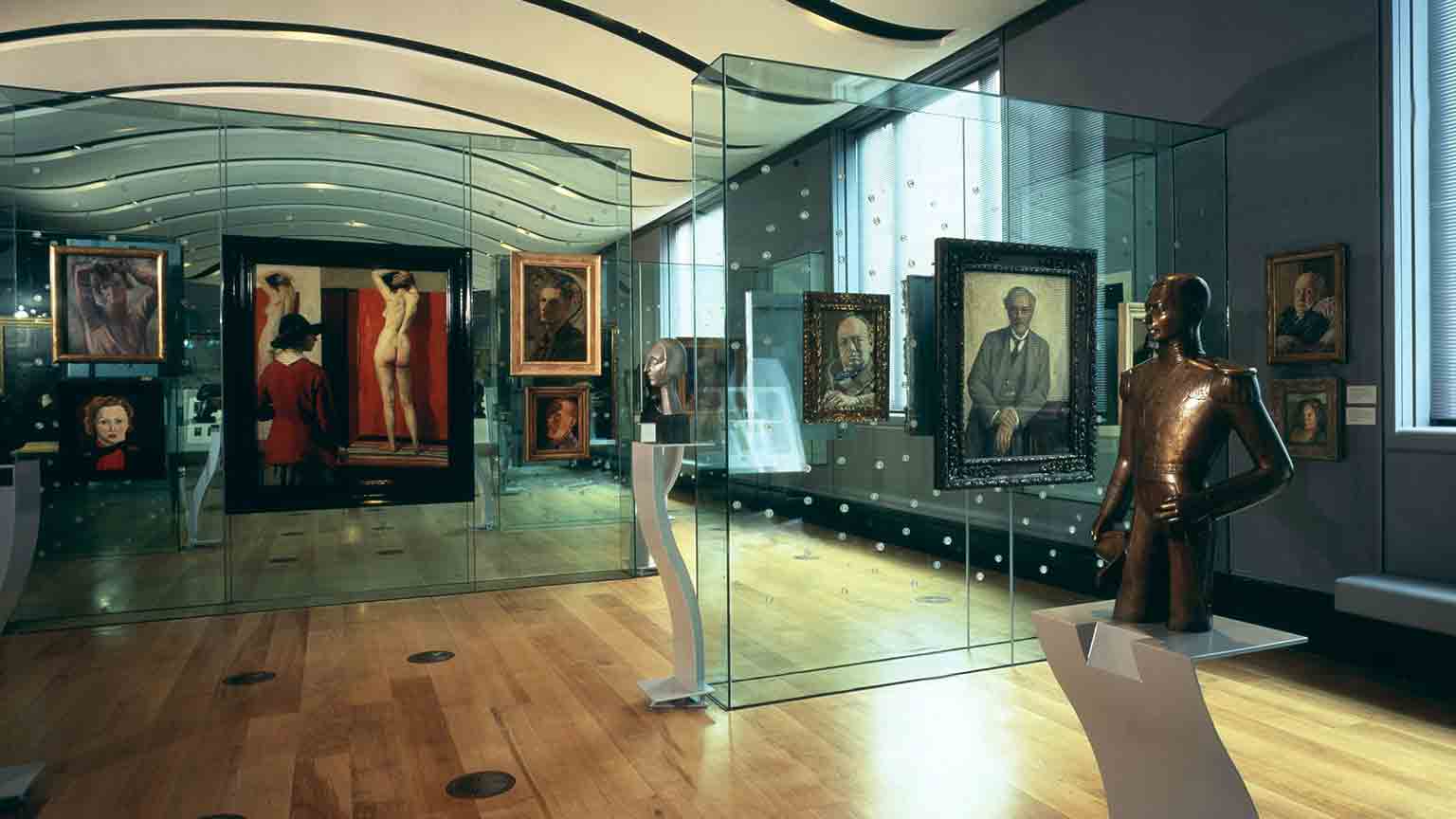 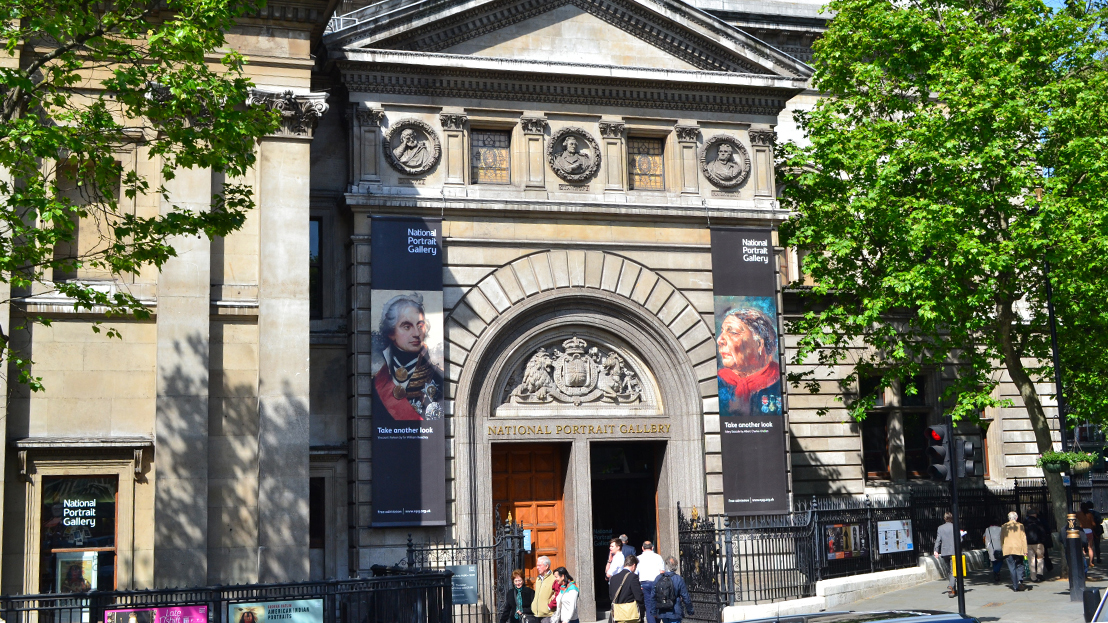 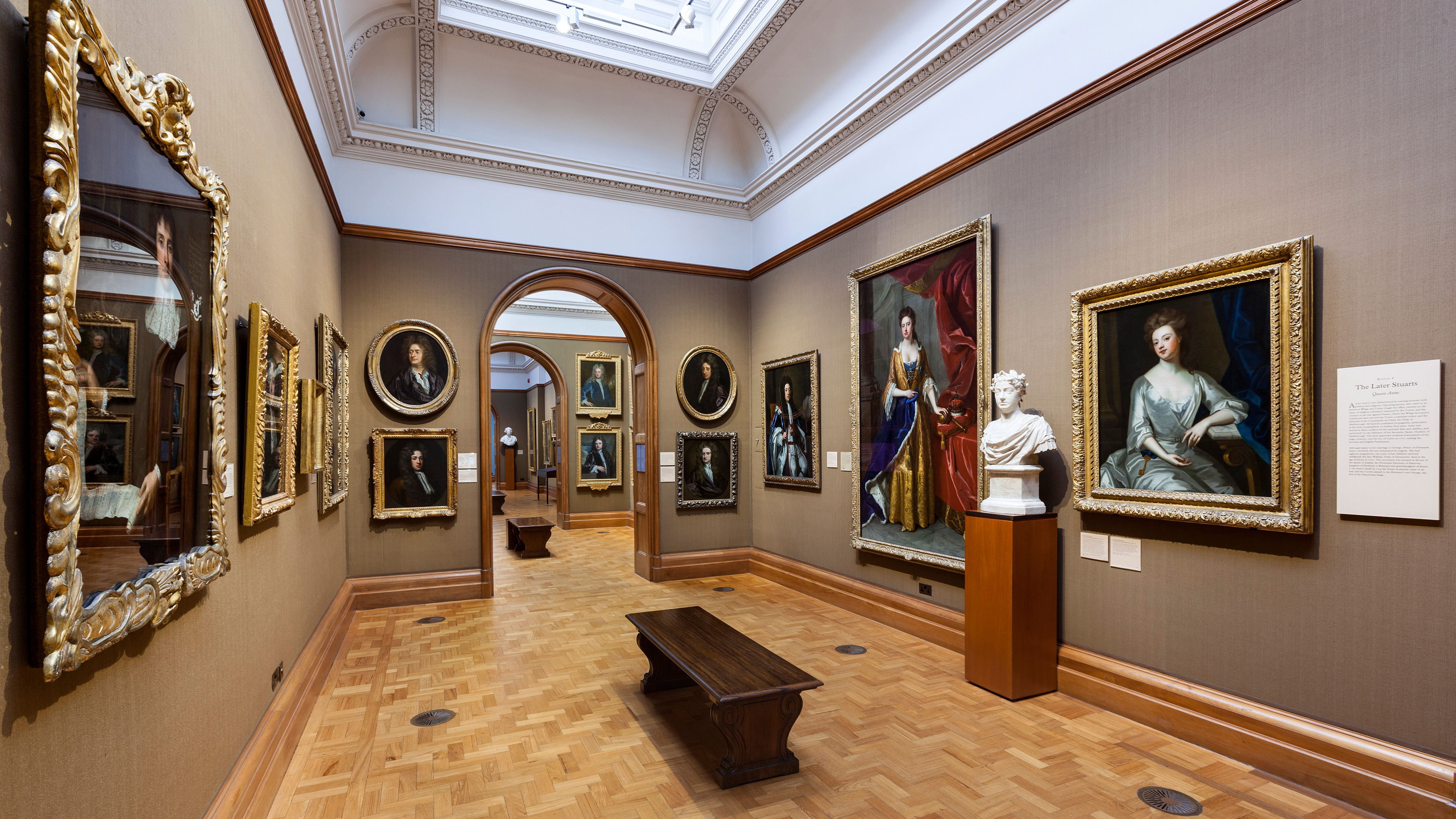 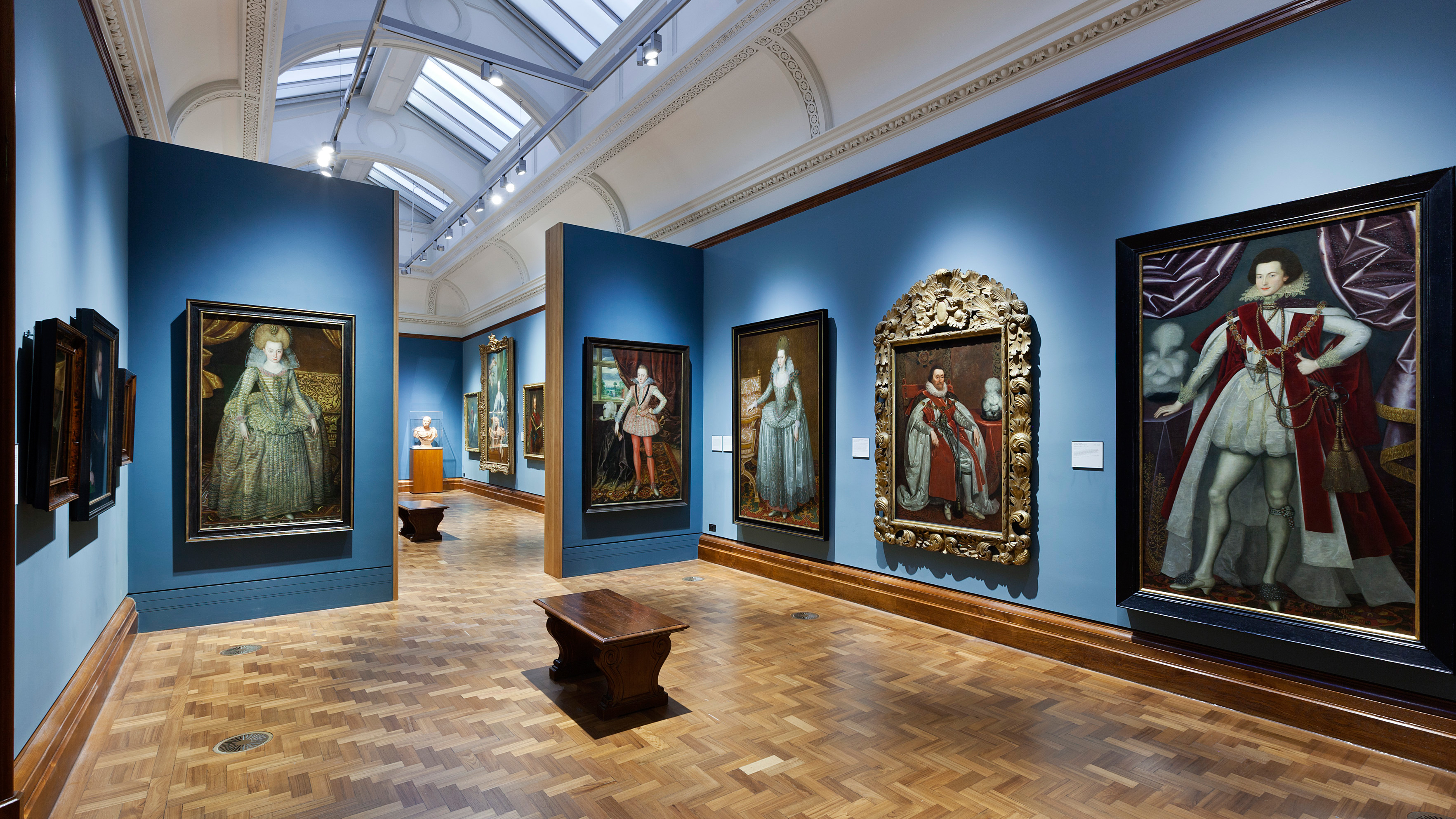 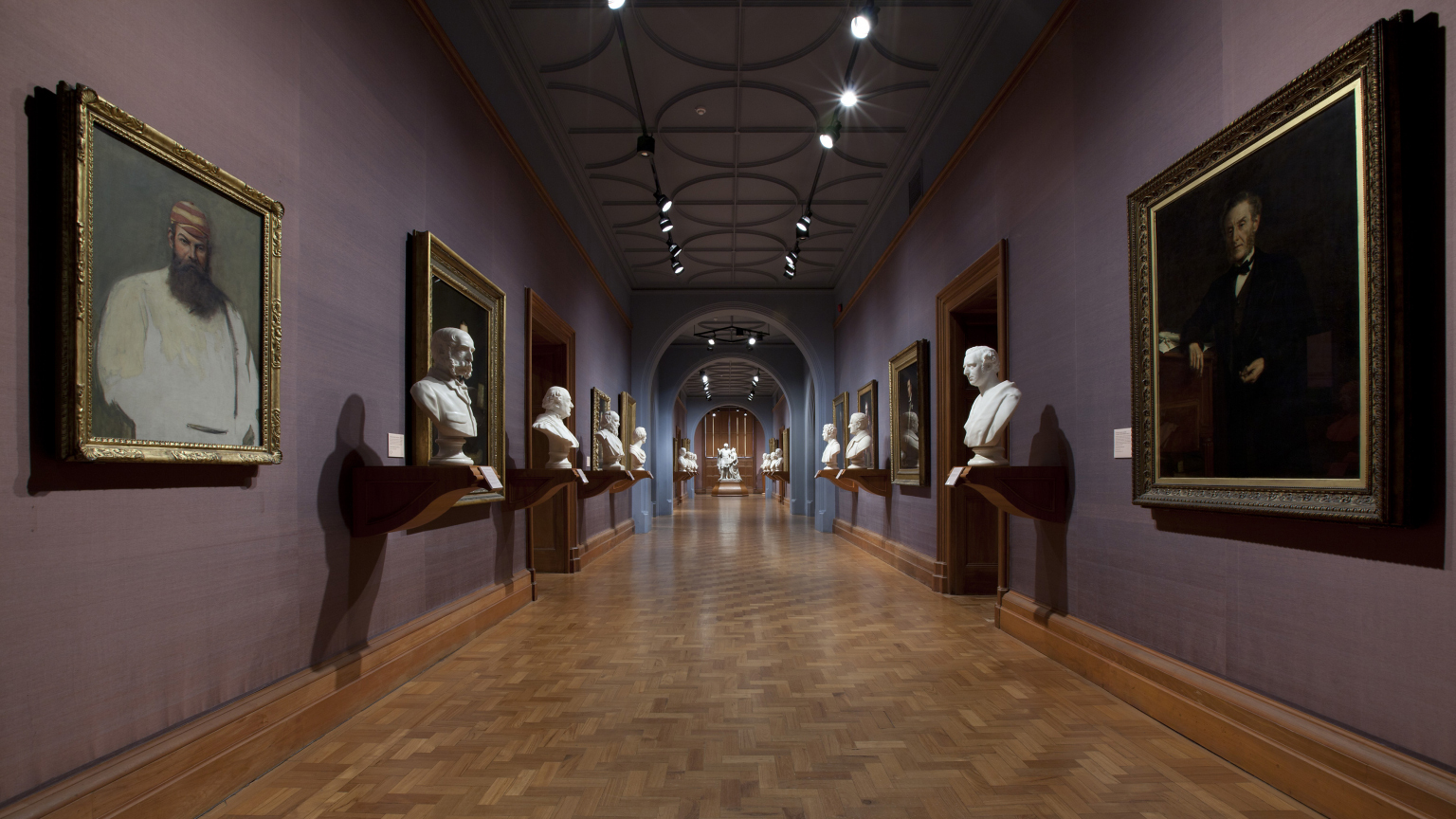 The first public portrait gallery in the world, housing some 11,000 works.

Opened in 1856, with founder trustees including Disraeli and Lord Ellesmere, the collection reflects the law-makers and taste-shapers of British culture, from monarchs to musicians, actors, explorers and authors. Since 1980 the gallery has commissioned works, and it hosts the BP Portrait Prize exhibition every year. While paintings make up the greatest proportion of the collection, there are also photographs, videos and multimedia installations.

About a tenth of the gallery's permanent collection is on display, the chronological arrangement allowing the visitor to journey through Britain's history as they move from room to room. The oldest works are to be found in the staircase, which displays a collection of carved funeral effigies of British monarchs extending back to the 13th century.

The gallery's Tudor section is dominated by images that have shaped our perception of major historical figures. The portraits of Sir Thomas Cromwell and Sir Thomas More after Holbein animate the tensions of the Reformation, while the sinister anonymous portrait of Richard III has helped foster his image down the generations. Henry VIII's wives are well represented, and the collection also includes the famous 'Chandos' portrait that may or may not be of William Shakespeare.

We move through the Stuarts to the Civil War, brought to life by John Walker's contrasting portraits of the languid John Evelyn and the commanding figure of Oliver Cromwell, and on to Georgian and Regency images where such familiar faces as Joshua Reynolds's Dr Johnson and Hogarth's self-portrait emerge. The Victorian rooms feature Patrick Brontë's portrait of his sisters, images of Queen Victoria, Charles Dickens and Napoleon Sarony's photographs of Oscar Wilde.

In 1969 portraits of living figures were permitted for the first time, and the gallery's contemporary section now houses a diverse collection of subjects (both living and dead). Actors, including Alan Rickman, Helen Mirren and John Hurt, share space with literary figures such as Ishiguro and Alan Bennett, and with public figures such as Mo Mowlam, Neil Kinnock, Diana Princess of Wales and the Duchess of Cambridge. 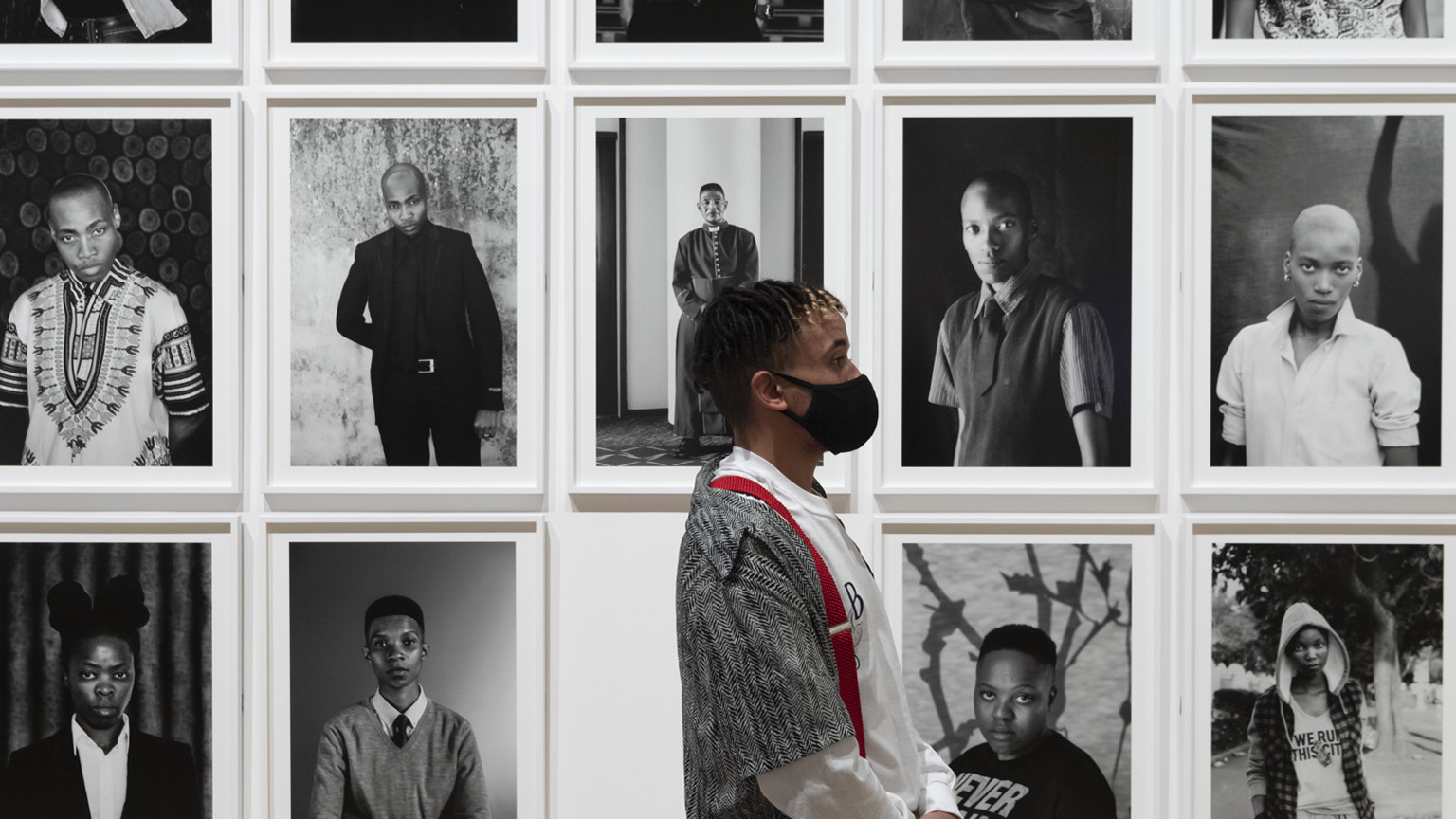 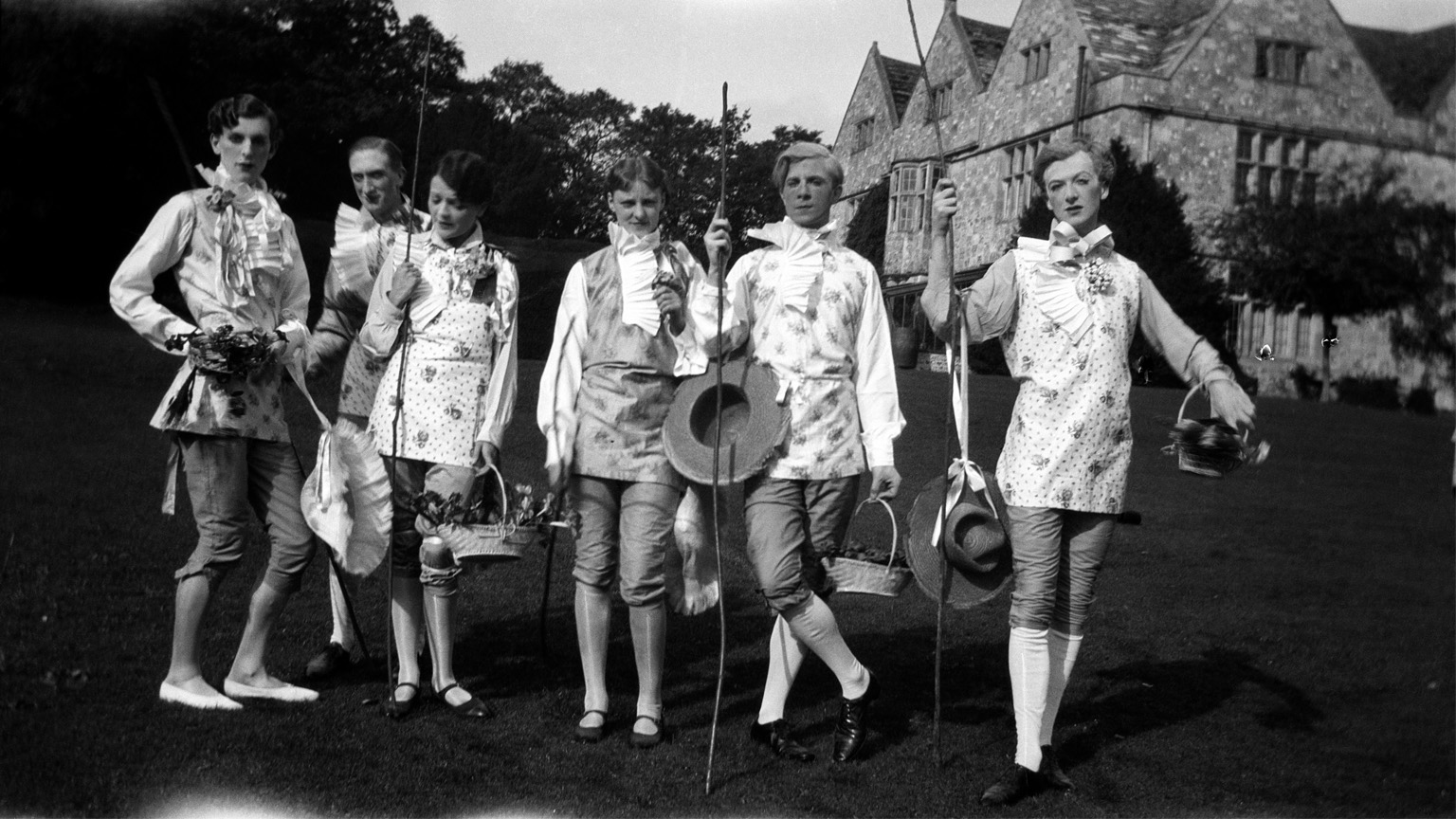 Get your photography fix with online exhibitions open now 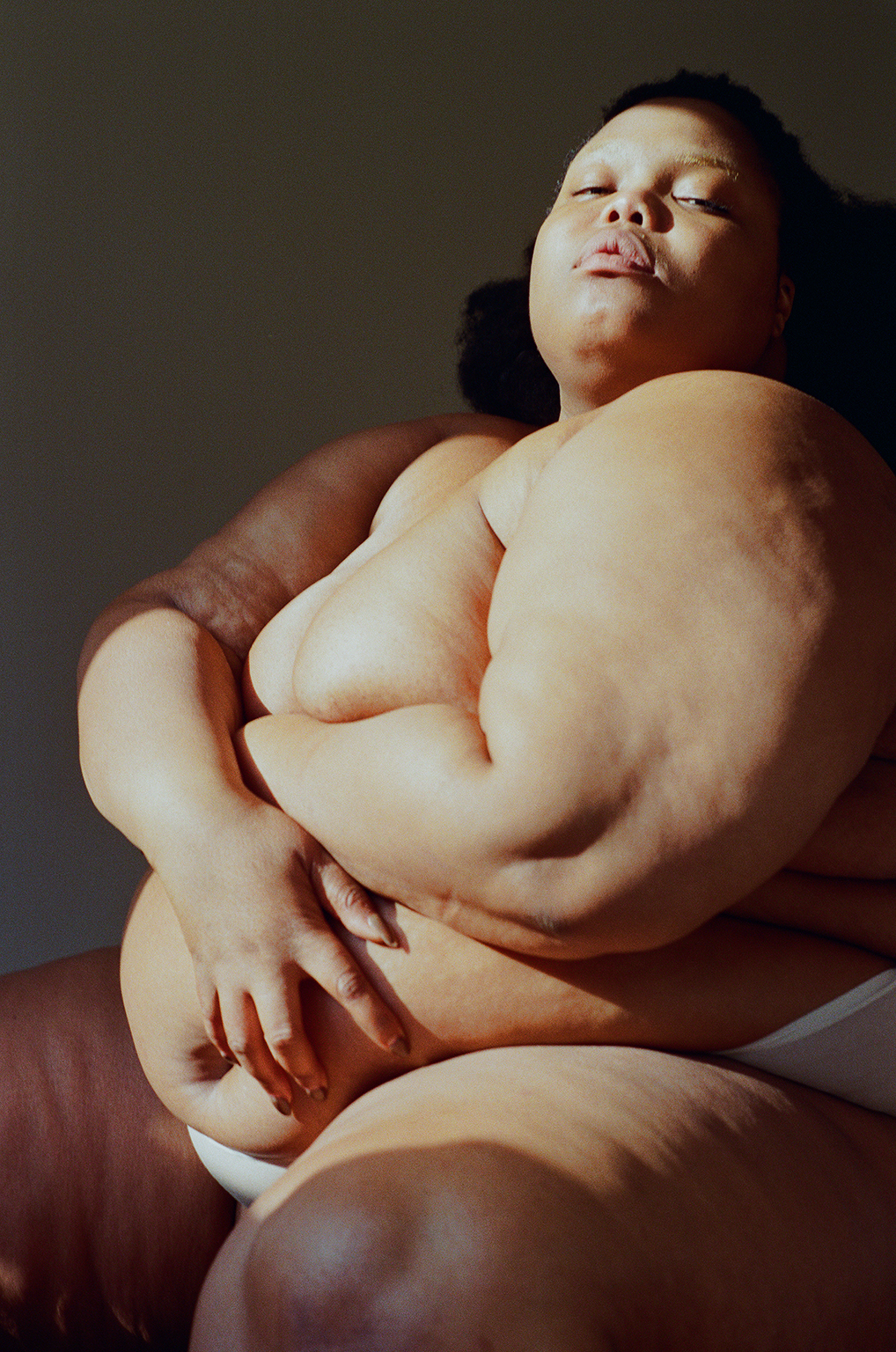 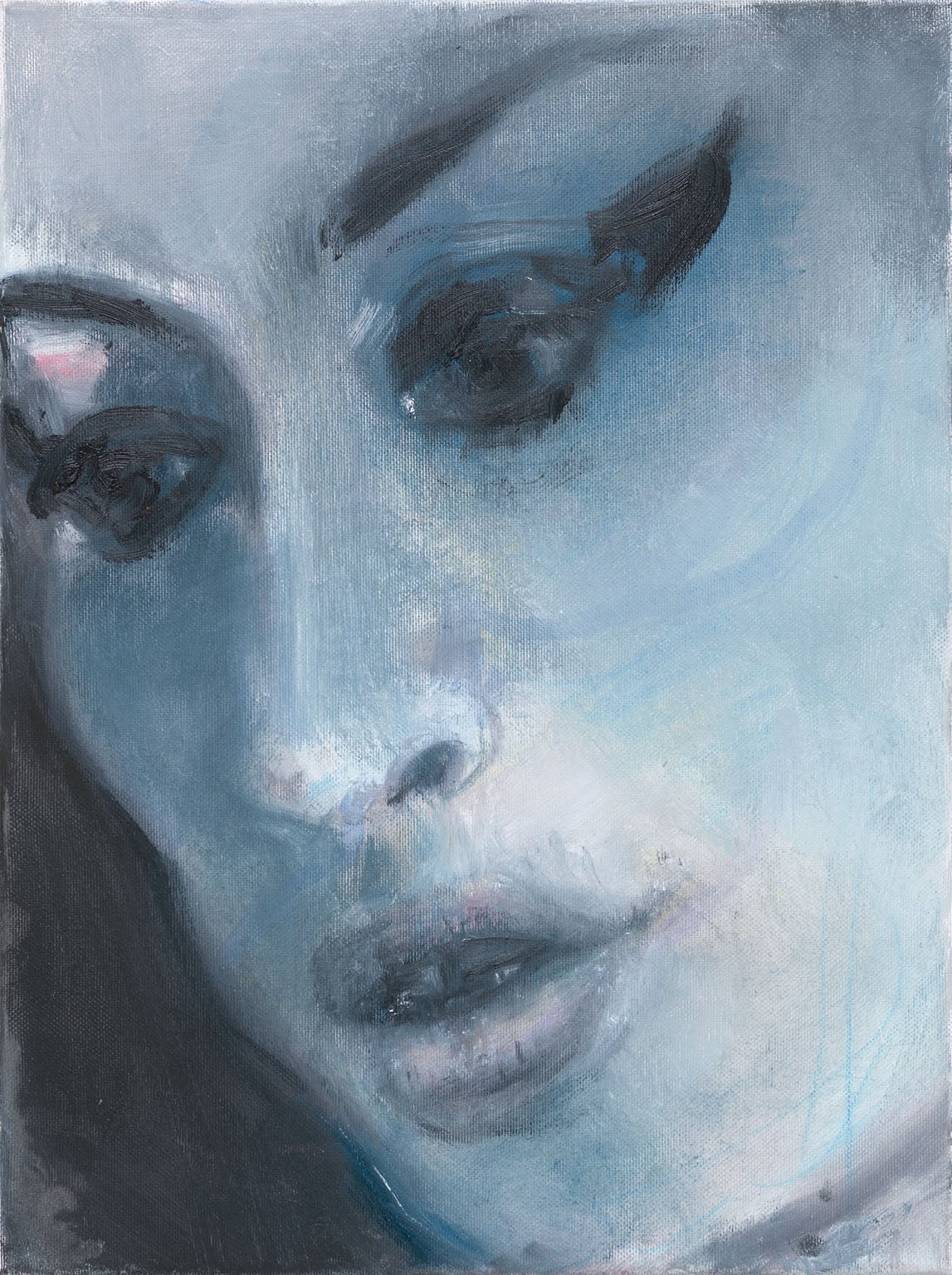 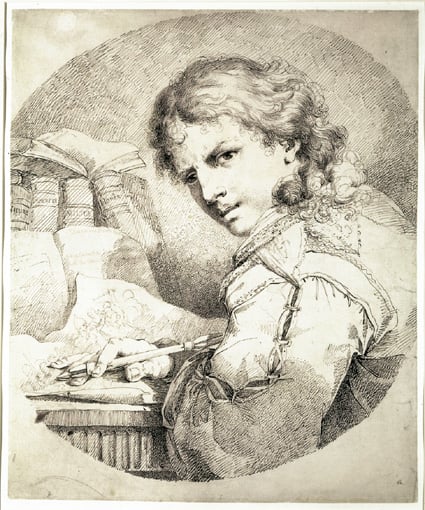 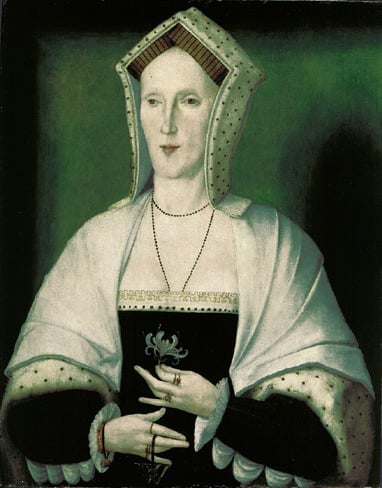 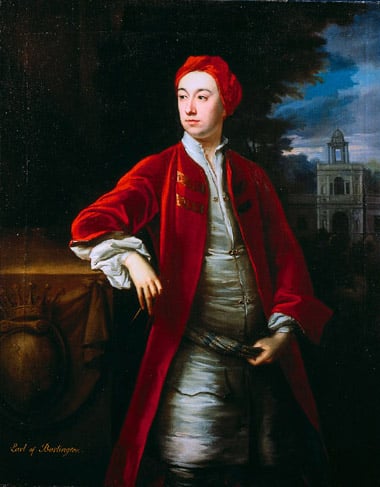 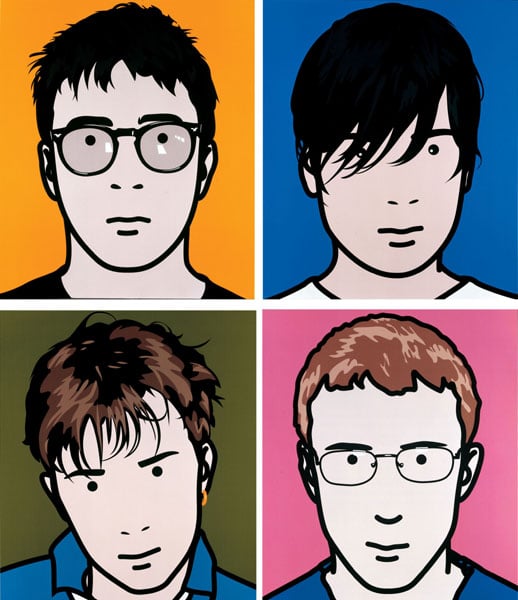 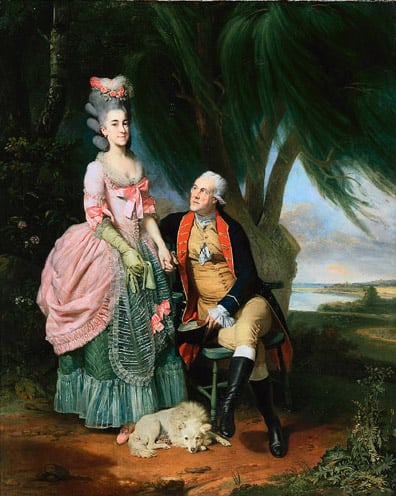 John Wilkes and his Daughter 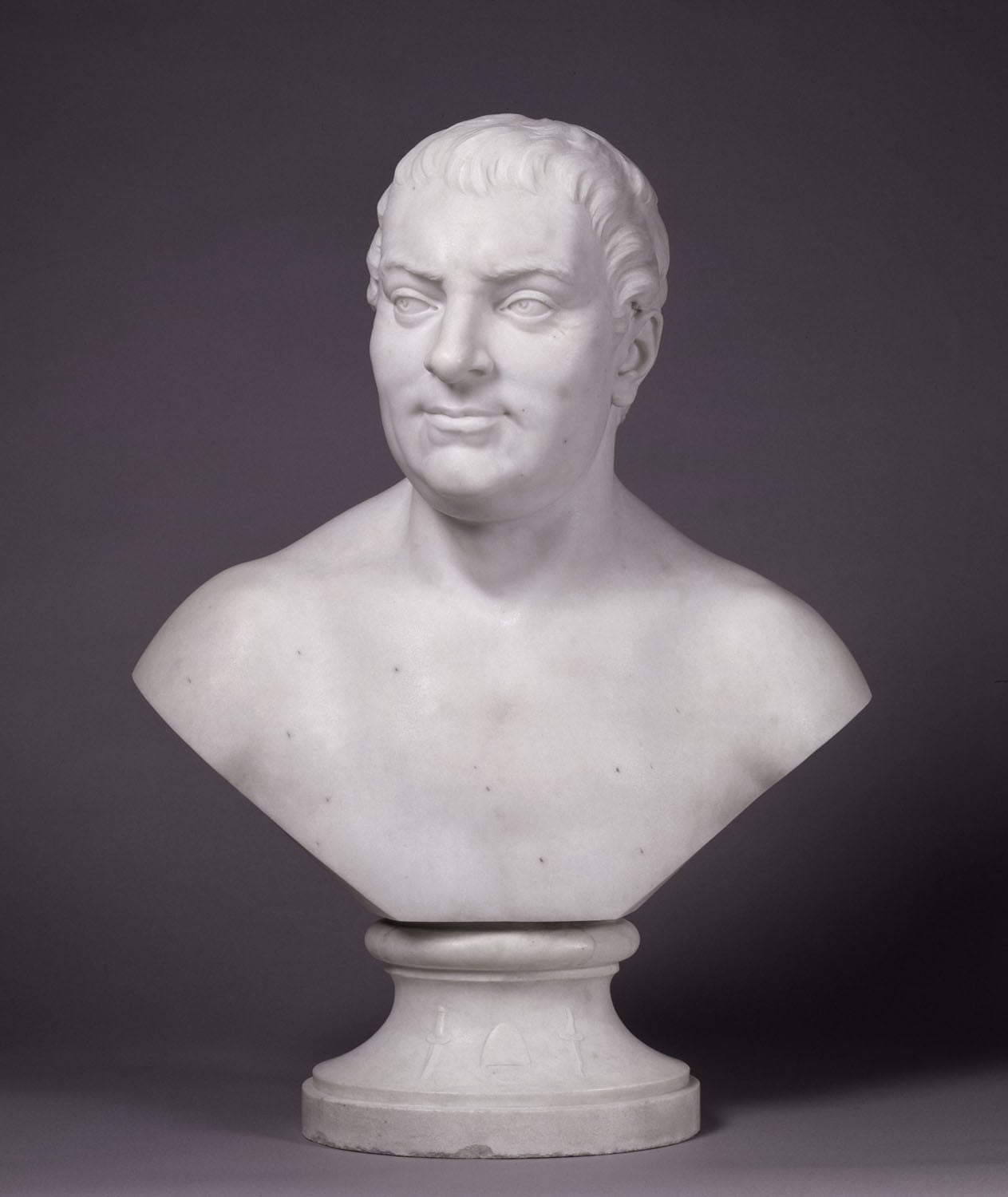 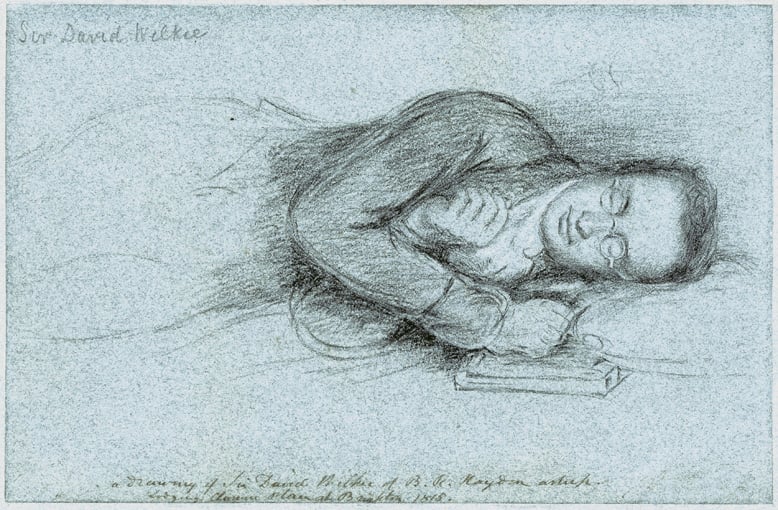 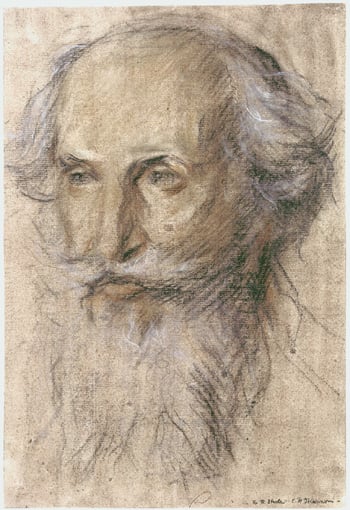 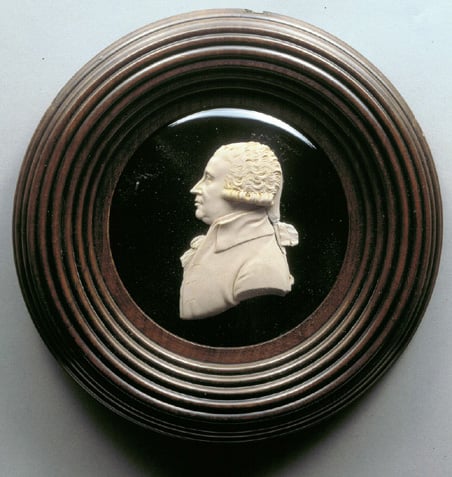 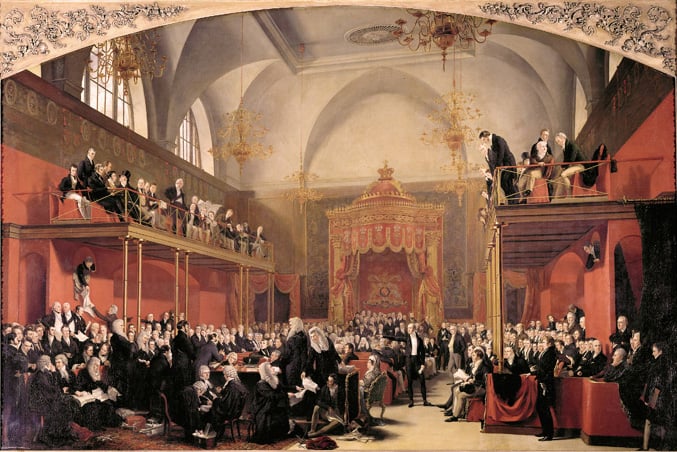 The Trial of Queen Caroline in the House of Lords 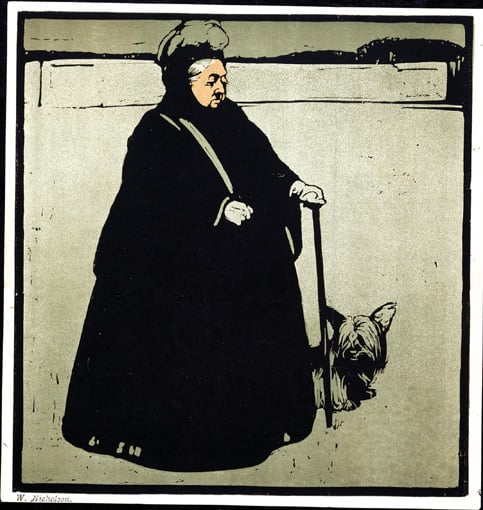 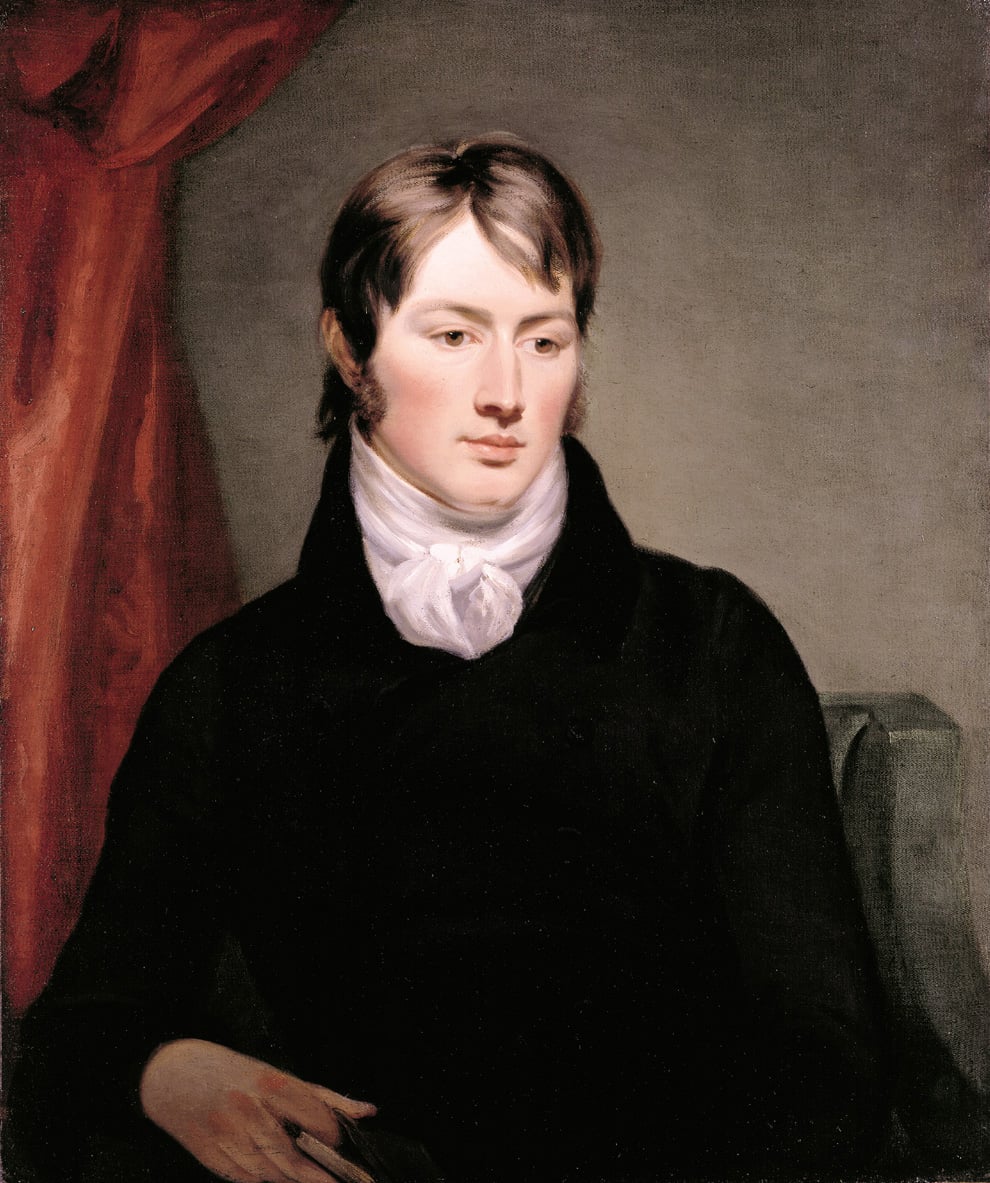 Hans Eworth's 16th-century portrait of Mary Neville, Lady Dacre and Gregory Fiennes, 10th Baron Dacre gives a vivid and personal picture of the English nobility of this period, striking for its delicate details of face and costume. It is thought to have been painted to commemorate the family's return to favour following the execution of Mary Neville's husband in 1541.

Commissioned as the cover for Blur's 2000 album Blur: The Best of, Julian Opie's 'digital drawings' of the four band members reduce their subjects to their simplest form through unmodulated colours and thick black outlines. These striking prints, the only ones in these dimensions, are unique.

An evocative portrait of the soul singer Amy Winehouse by Dutch painter Marlene Dumas was acquired with our help in 2012, watch the curator explain why the gallery decided to add Amy-Blue to its contemporary collection.