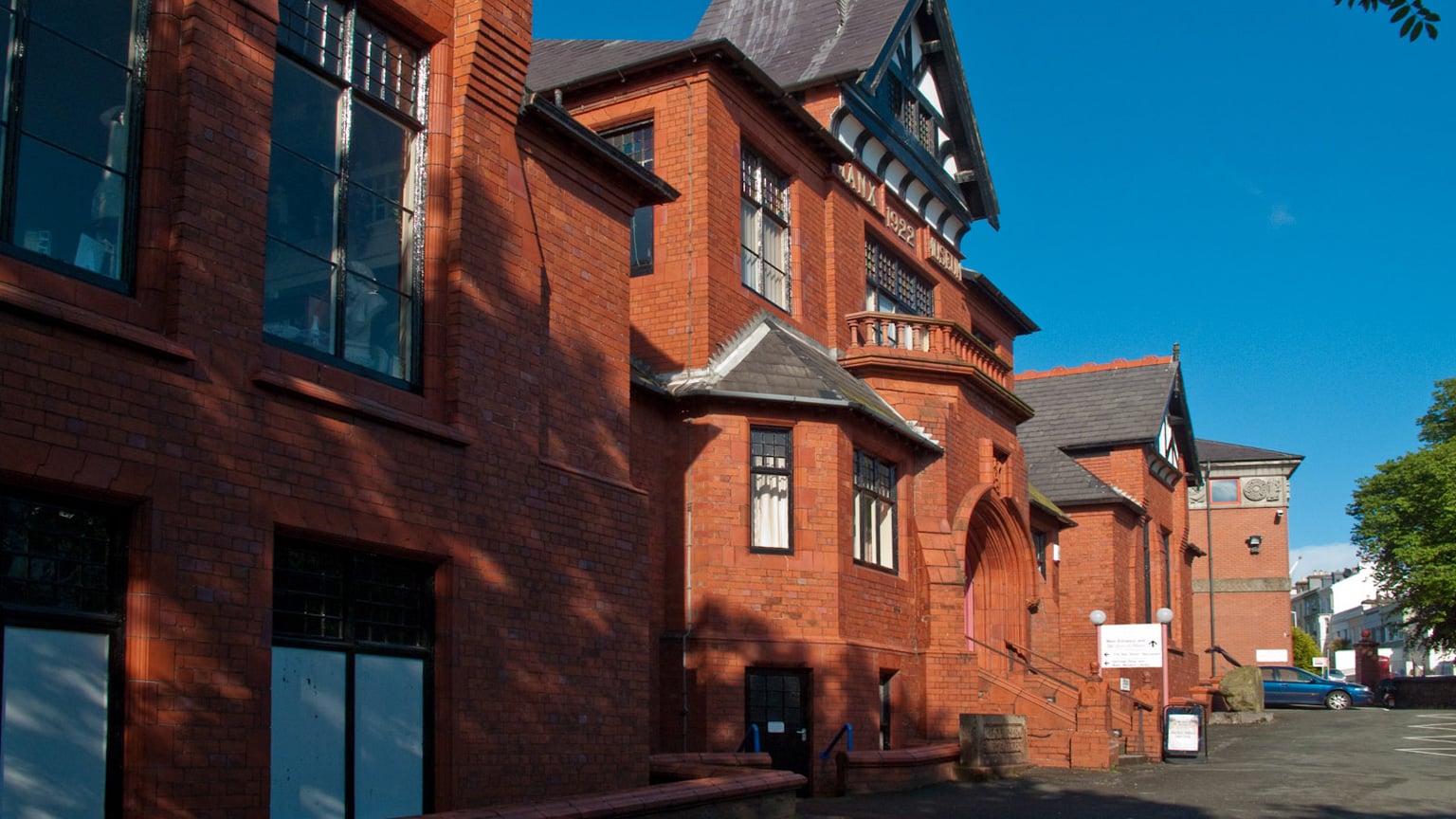 The Manx Museum includes a fascinating series of galleries which reveal the story of the Isle of Man through films, exhibitions and interactive displays.

Galleries include Viking and medieval, social history, natural history, prehistoric, geology and temporary exhibitions. Items from the island's national art collection can be seen on display, including works by major artists such as John Miller Nicholson, Liberty designer Archibald Knox and Austrian-born Jewish artist Hugh Dachinger, who was interned on the Island during the Second World War. 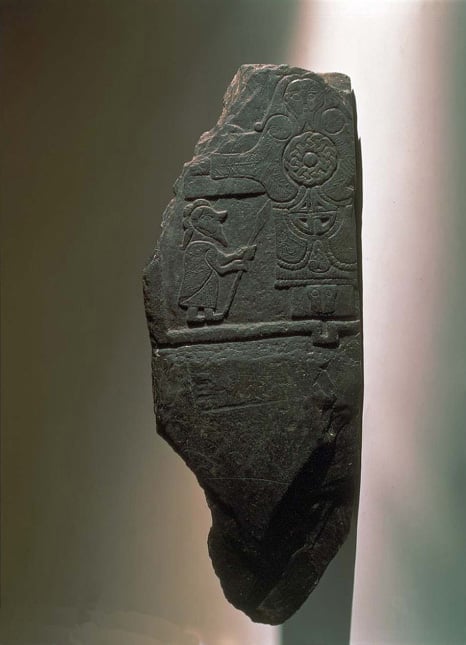