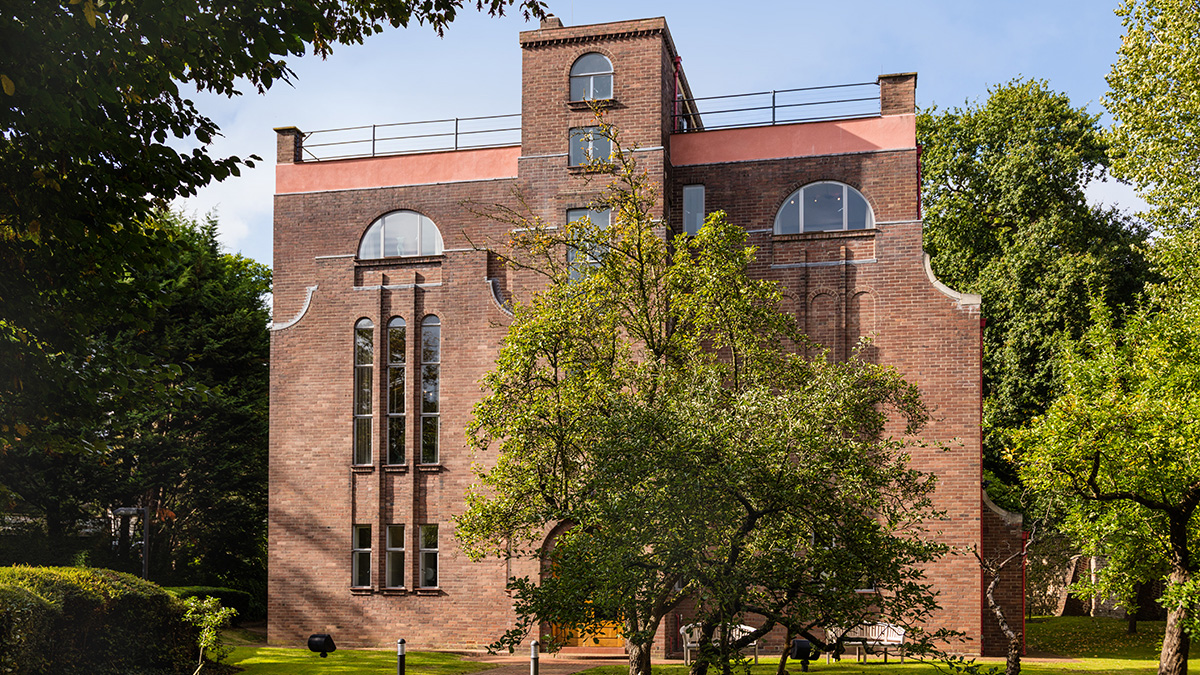 The former studio home of Russian sculptor Dora Gordine and one of London’s hidden gems, Dorich House Museum is located a ‘Deer’s Leap’ from Richmond Park in South West London.

Dorich House was the home of Dora Gordine and her husband the Hon Richard Hare, a scholar of Russian art and literature. Now Grade II listed, the building was completed in 1936 to Gordine’s design, and is an exceptional example of a modern studio house created by and for a female artist. Following Gordine’s death in 1991 the house was acquired and renovated by Kingston University and is now open to the public as a fully accredited museum. In the spirit of Gordine’s exemplary life and career, the Museum operates as an international centre to promote and support women creative practitioners.

The Museum holds the world’s largest collection of Gordine’s work, which spans her artistic career. Alongside work completed at Dorich House from the mid-1930s are examples of her early paintings, drawings and sculptures, produced in Paris and south-east Asia from the late 1920s. Also on permanent display is an important collection of Russian art and artefacts, acquired by Gordine and Hare during their marriage. 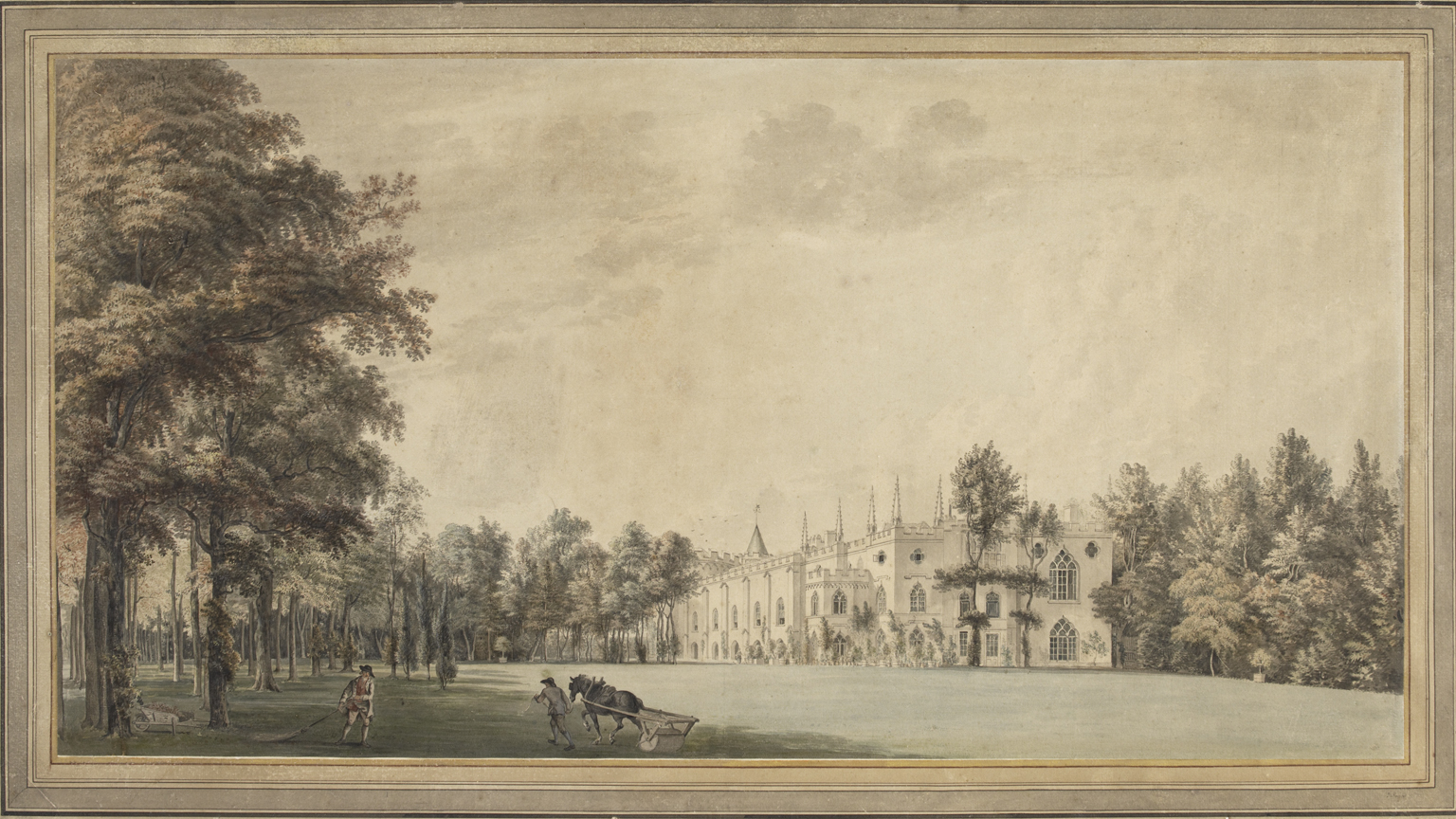 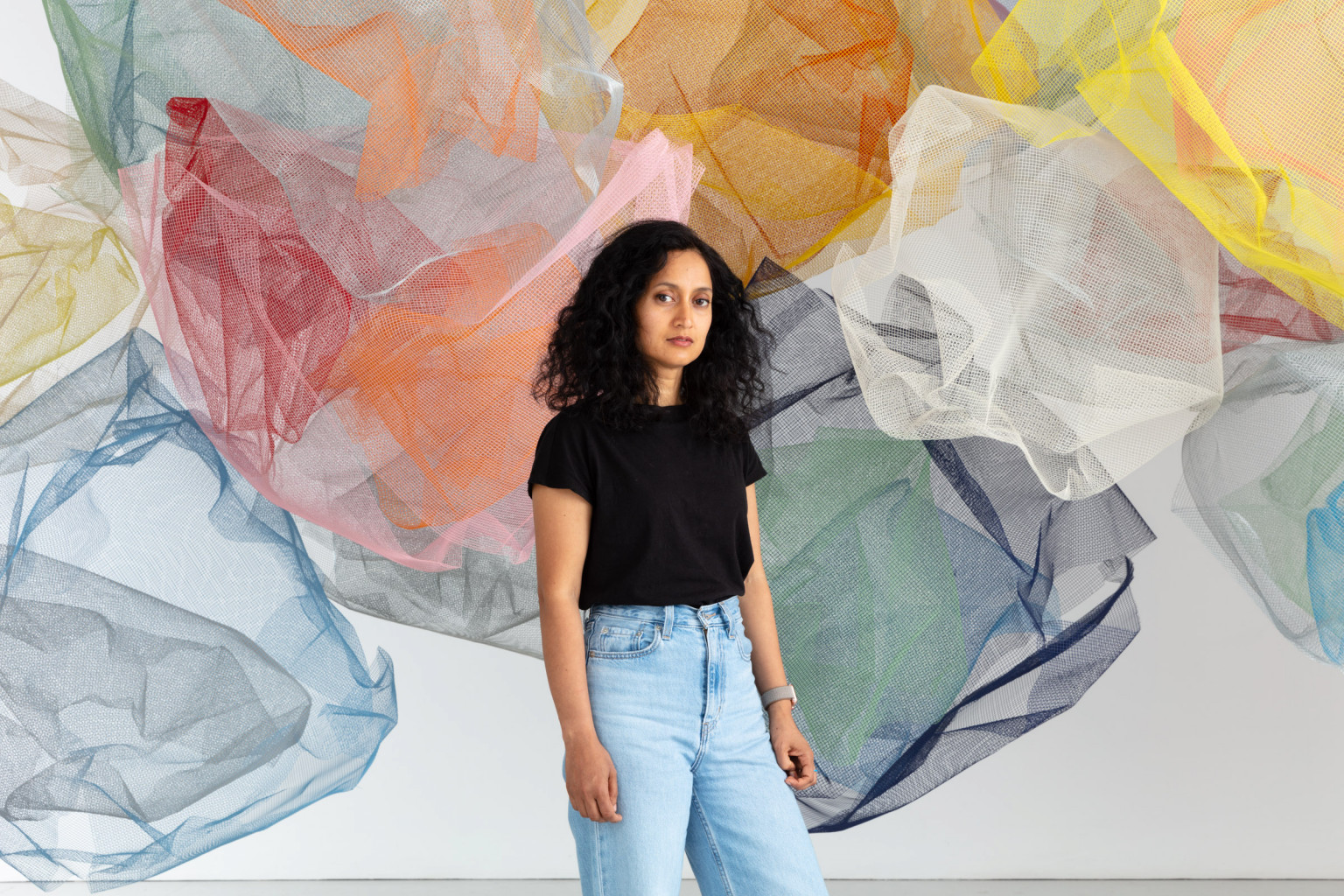