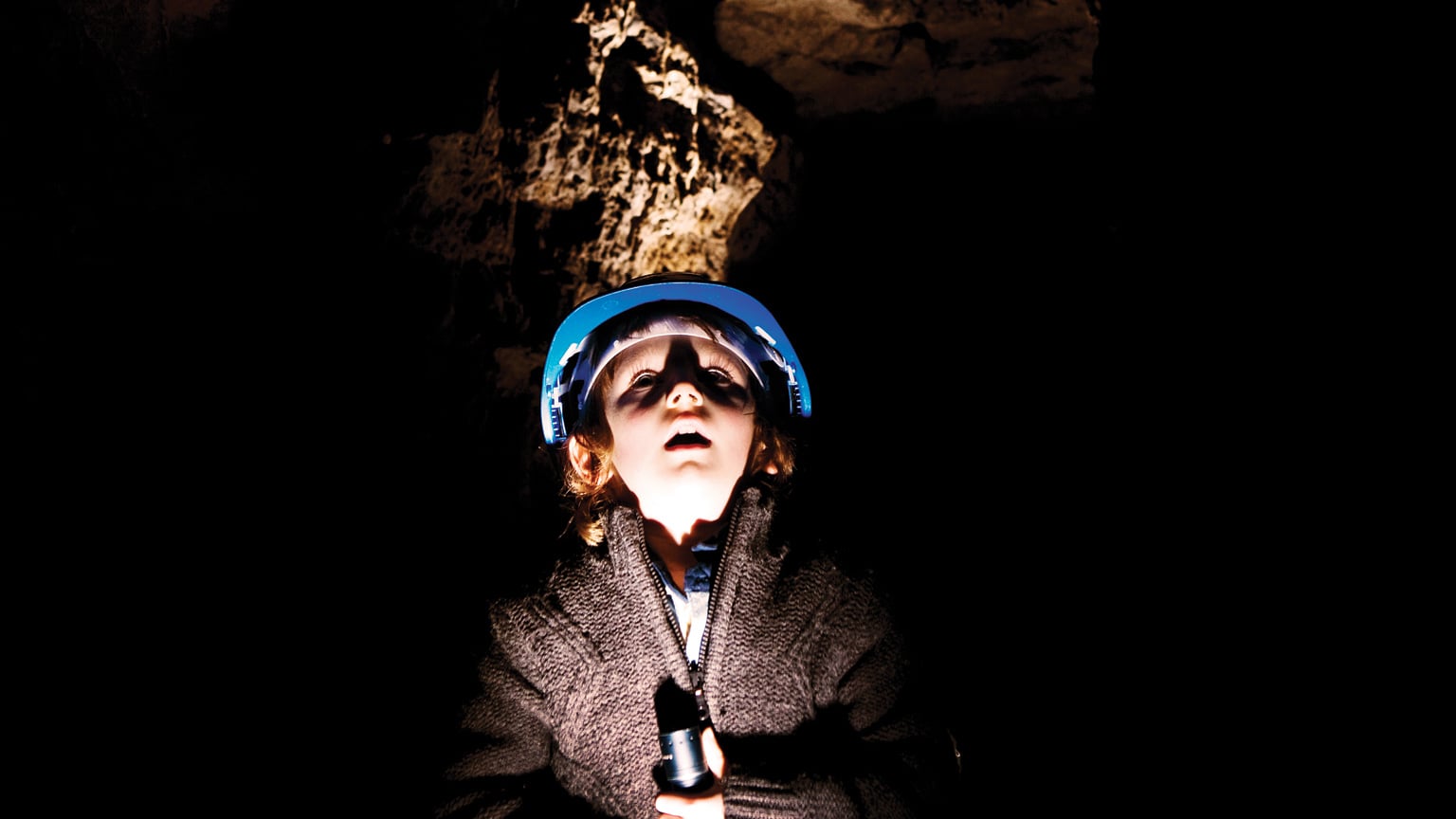 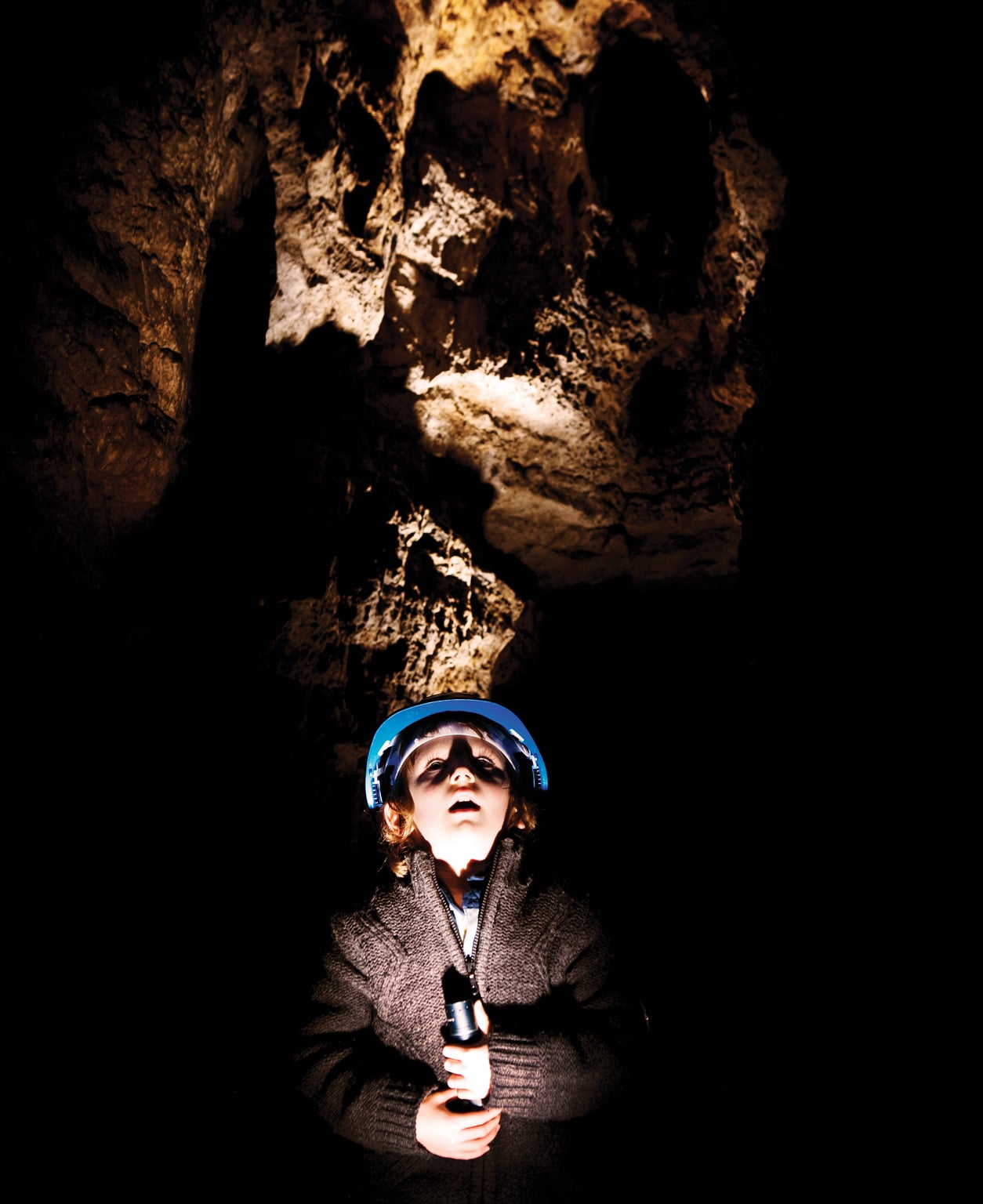 Creswell Crags is a limestone gorge with a honeycomb of caves that were occupied during the last Ice Age. The museum houses some of the rare items found there.

The caves provided shelter for nomadic humans between 55,000 and 10,000 years ago, and stone tools, worked bone items and the remains of animals (including a woolly mammoth, bison and reindeer) found there give some evidence about the lives of our ancestors.

There was great excitement in 2003 when engravings and bas reliefs of animals were found on the walls and ceilings of some of the caves – previously it had been thought that there were no examples of cave art in Britain. In the museum's permanent exhibition, you’ll find state-of-the-art displays showcasing some of the finds from the caves supplemented by loans from other institutions, including the British Museum.

Creswell has a rolling programme of temporary exhibitions in addition to mounting major tours of its caves. The Life in the Ice Age tour takes visitors to Robin Hood Cave and gives an overview of life in the area during the stone age period; the Rock Art tour, in Church Hole Cave, specifically looks at the celebrated engravings.

November to January: Weekends Only

Church Hole Cave, home to the Ice Age Rock Art, is closed between October and March annually, due to roosting bats. Rock Art Tours cannot run in this time.

Please note that we are often busy with school trips: these might limit access to some parts of the site. 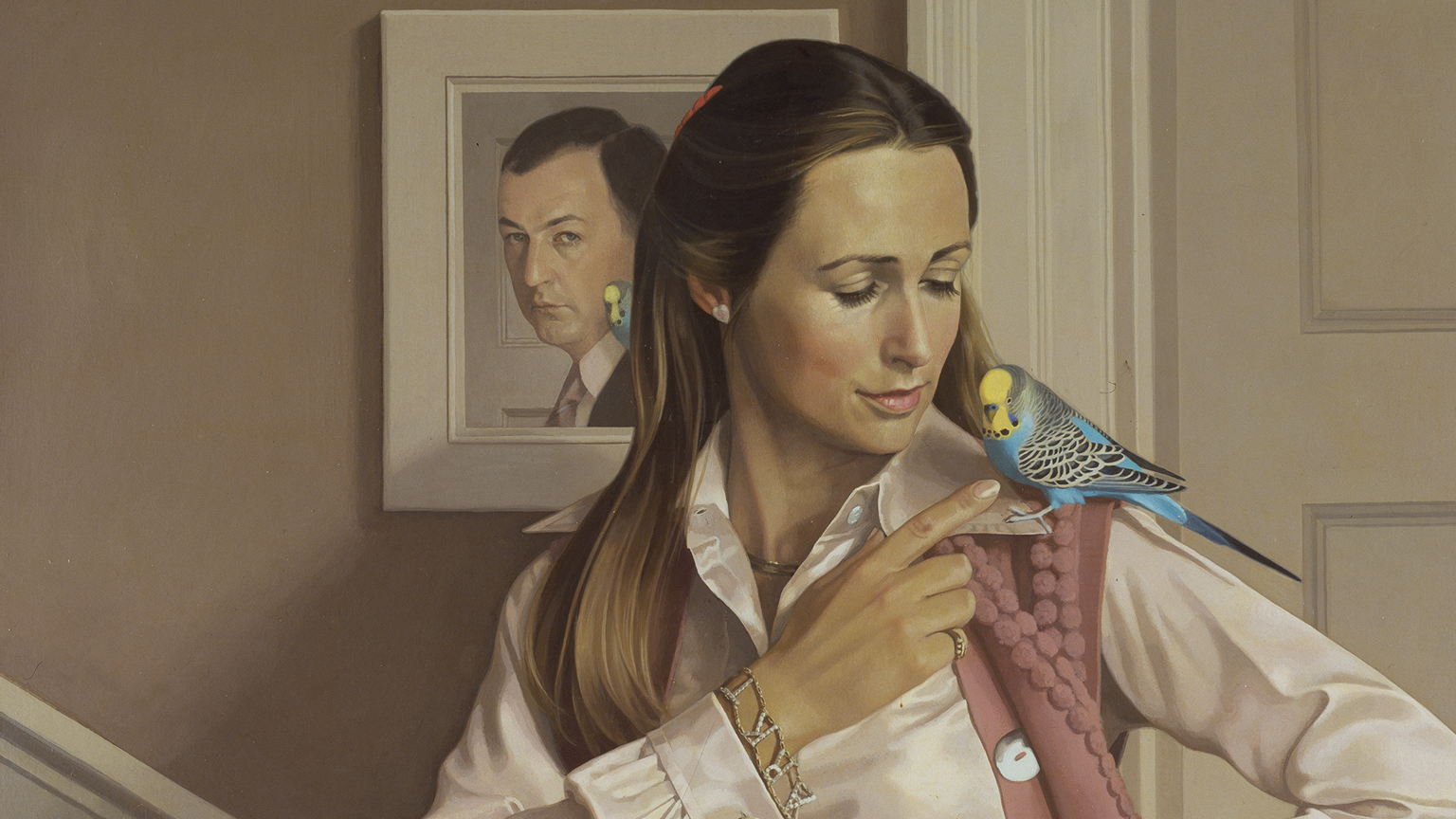 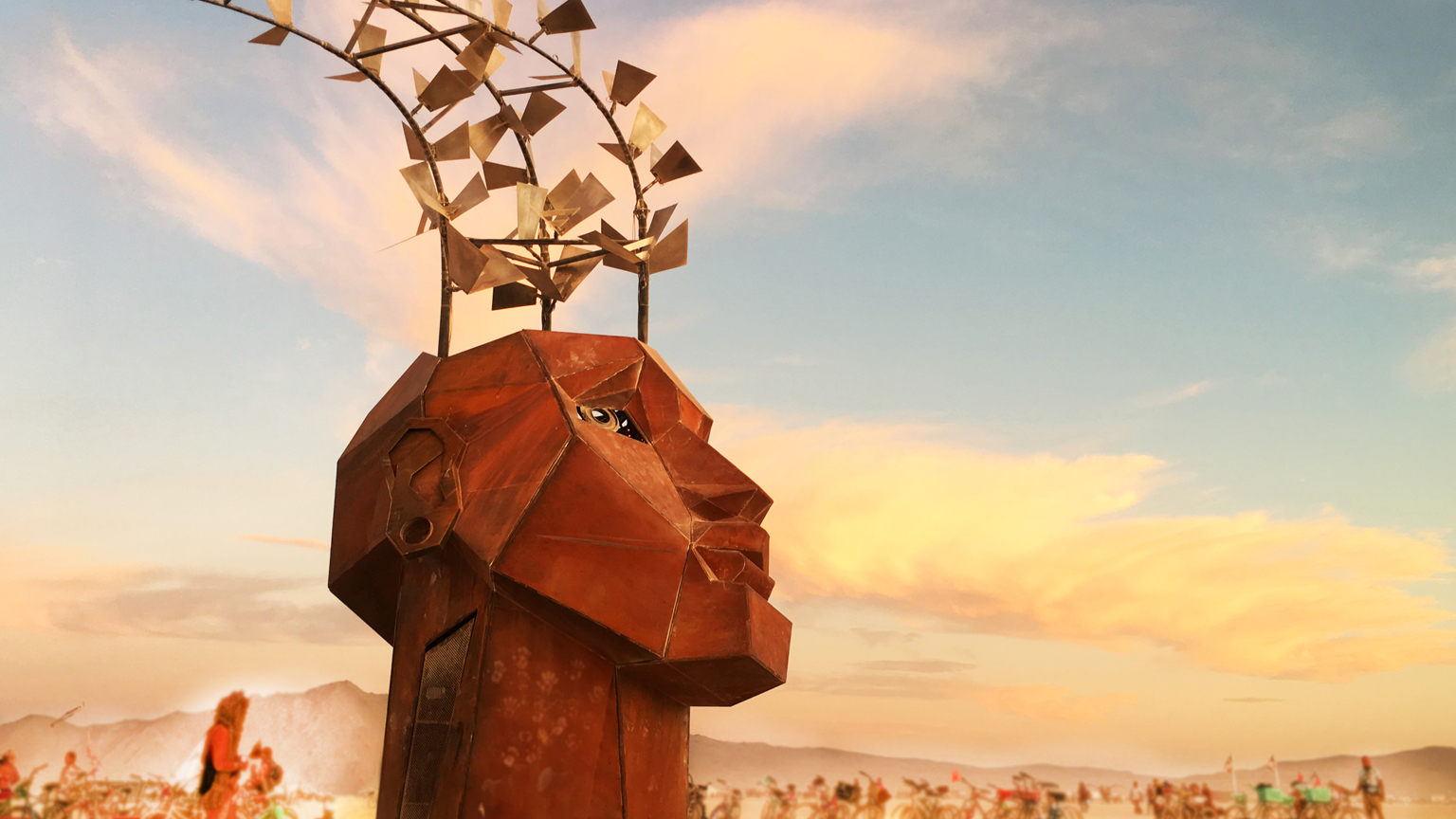