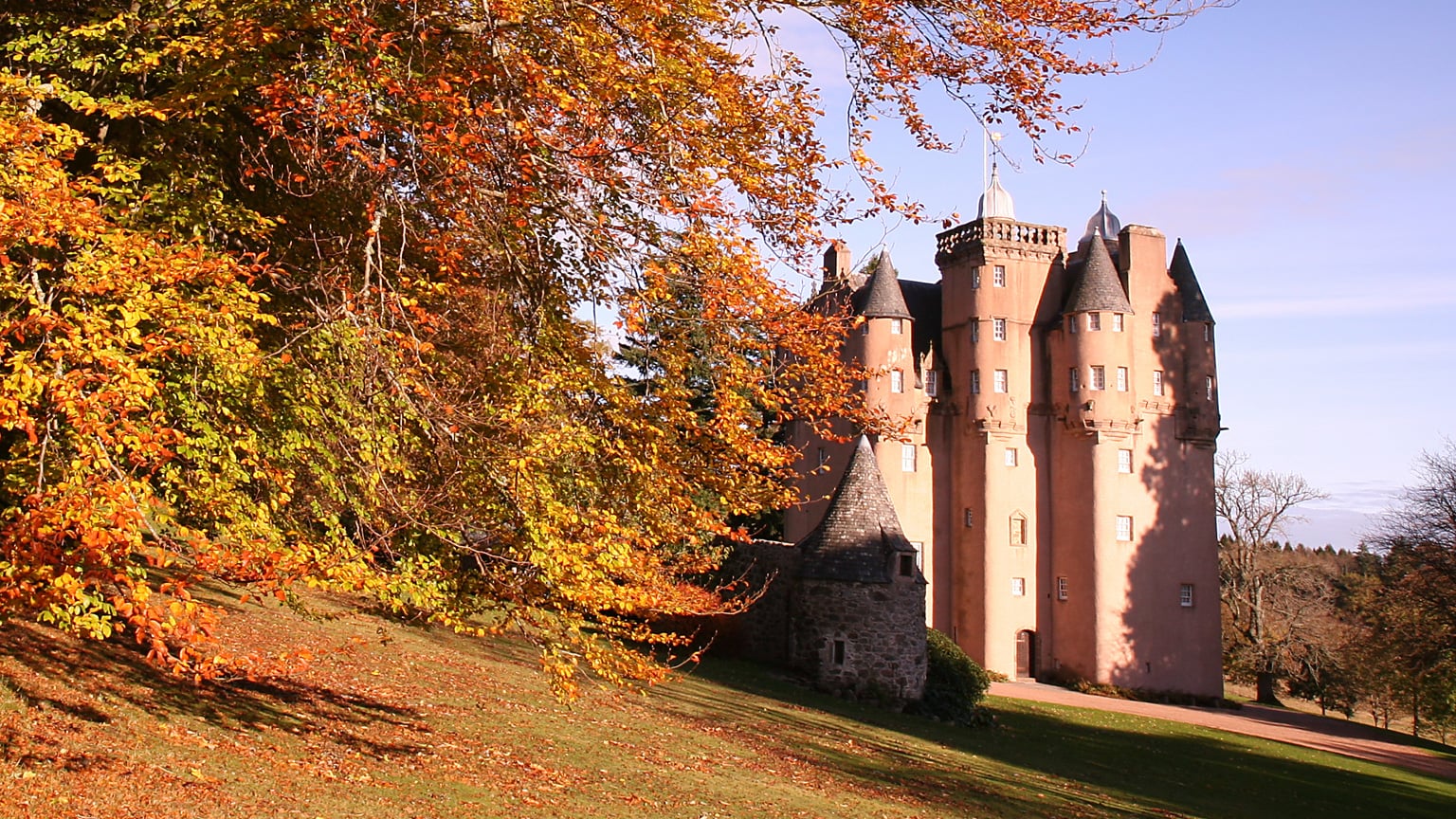 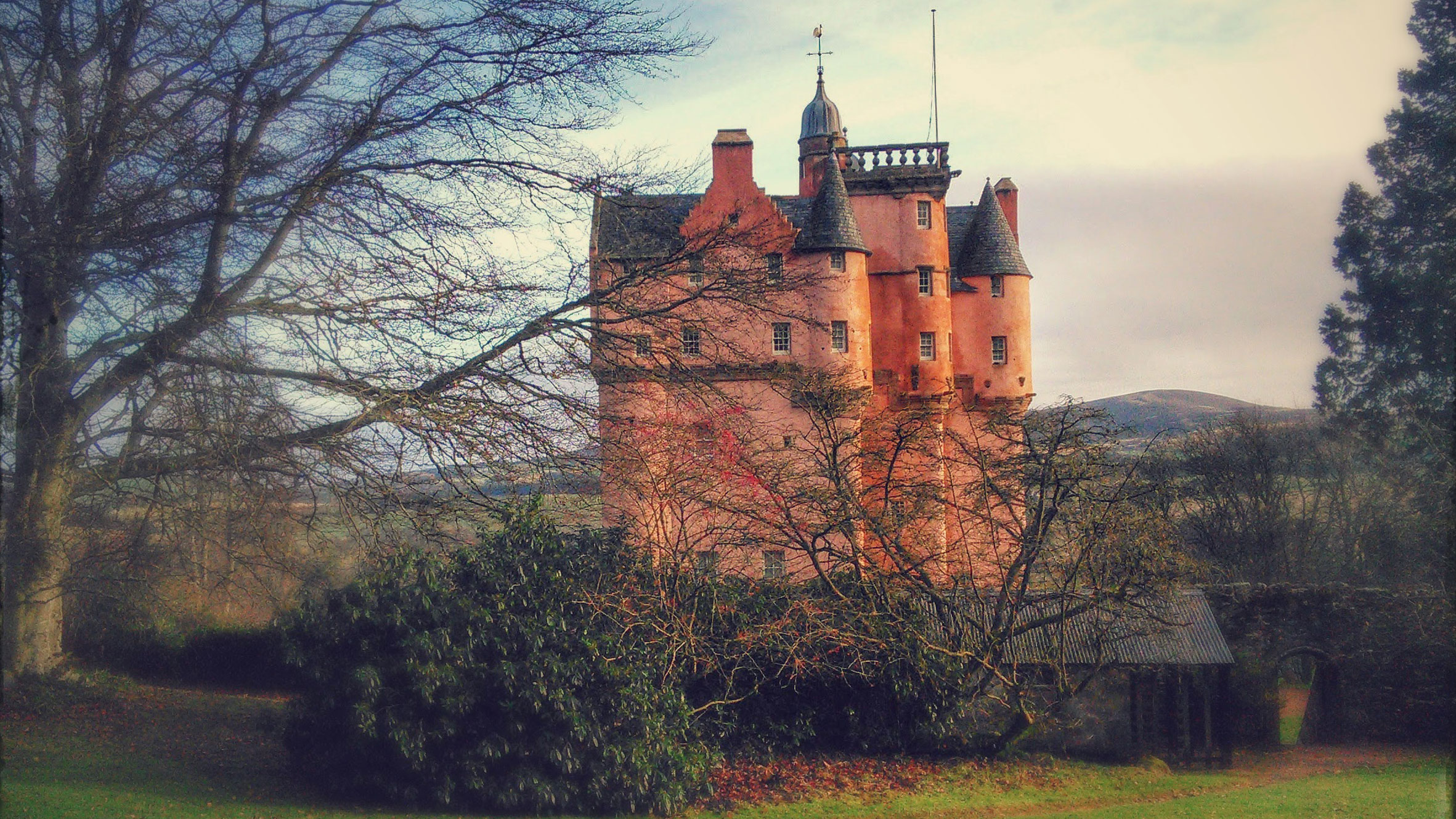 Craigievar Castle is one of the best preserved tower houses in Scotland.

A castle existed on the site from the 14th century, but the building as it appears today was begun in 1610. In 1626 The Great Tower was built by William Forbes, and from that time it has been lived in by the Forbes and Forbes-Sempill family.

The castle was bought by a consortium in 1963 and donated to The National Trust For Scotland. Its large estate features woodland and parkland with magnificent specimen trees.

Gardens and woodlands are open. The castle is currently closed.

10% off in shop
10% off purchases in the shop with a National Art Pass.
Valid until December 2022 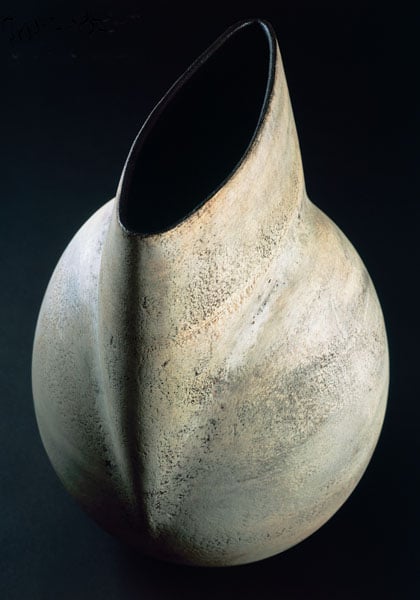