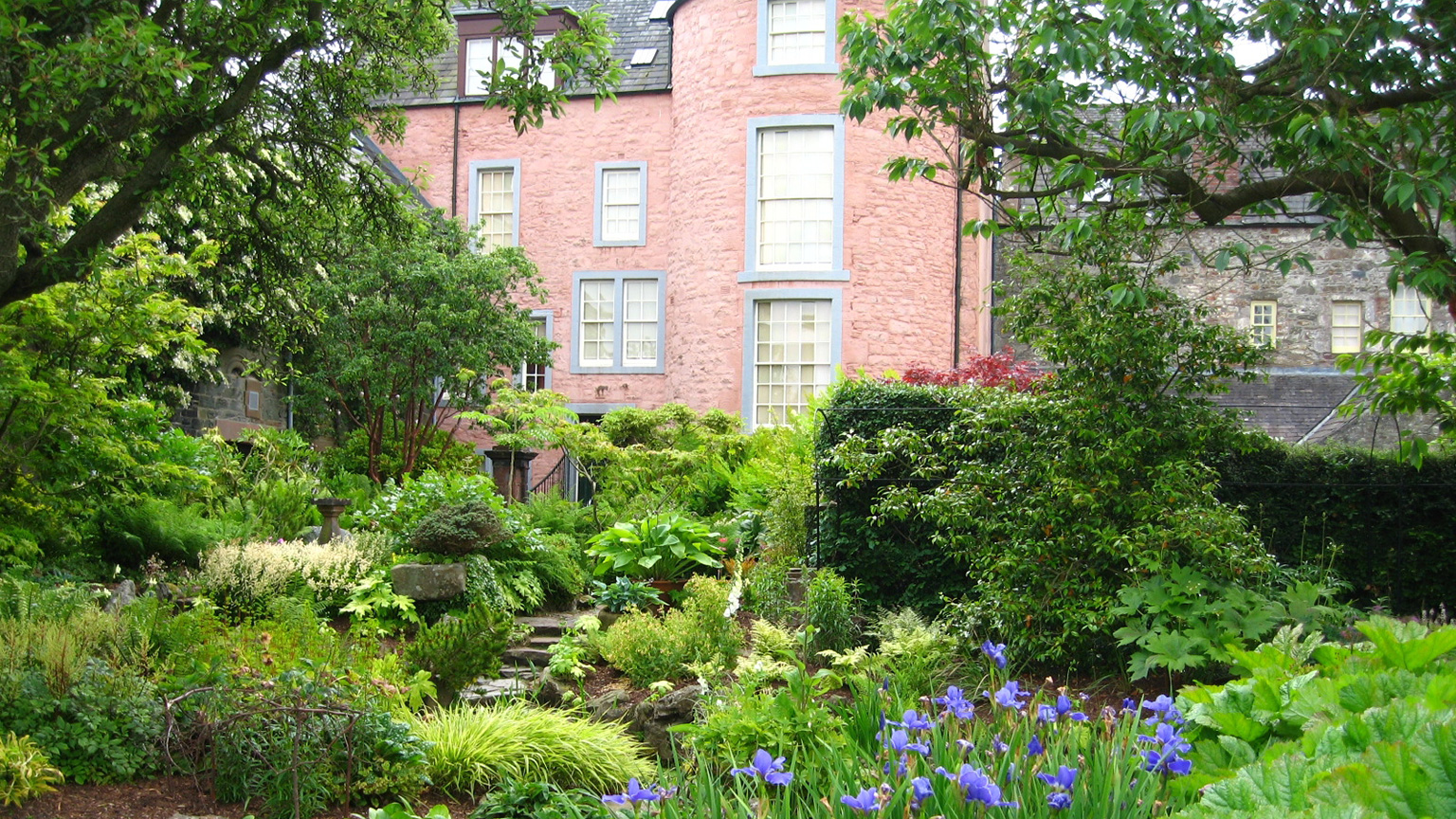 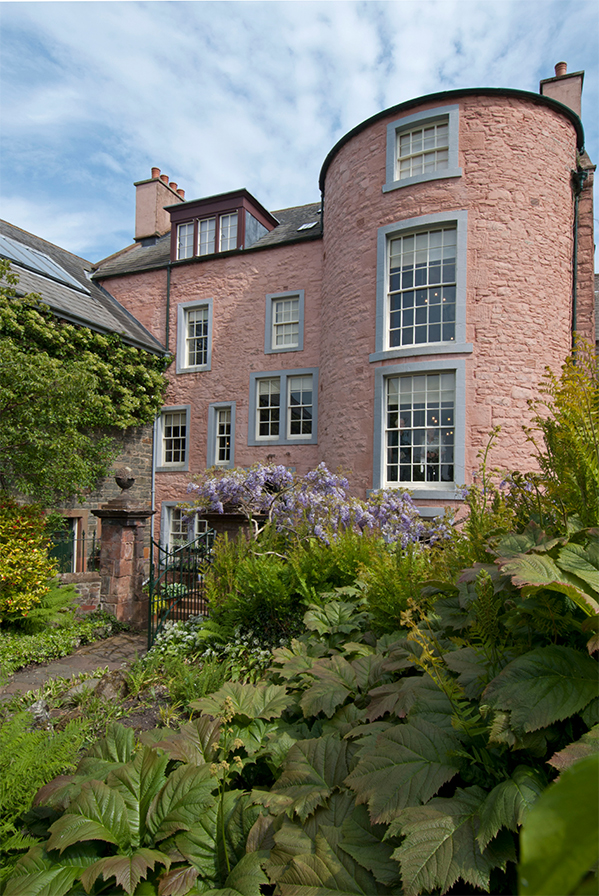 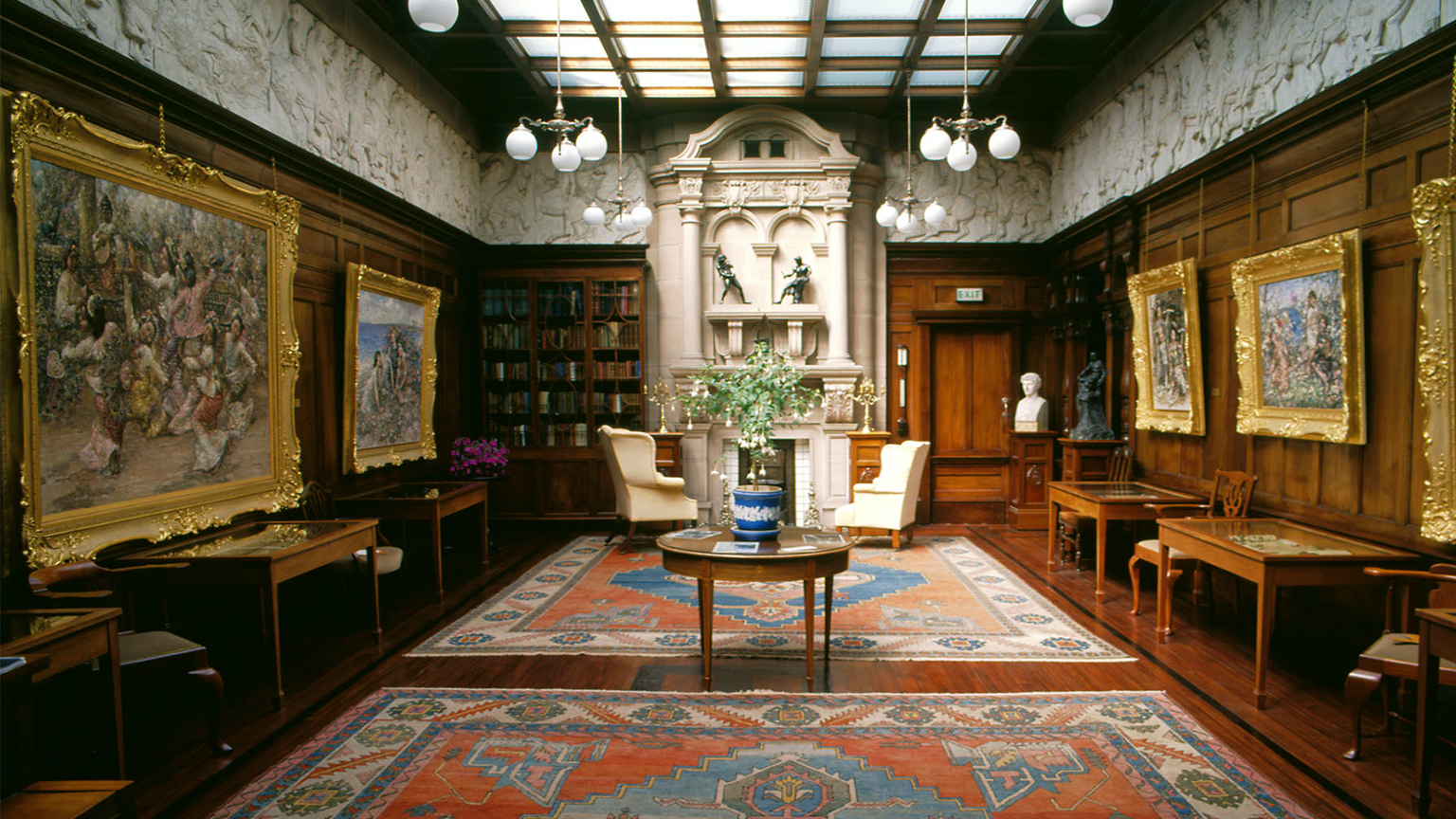 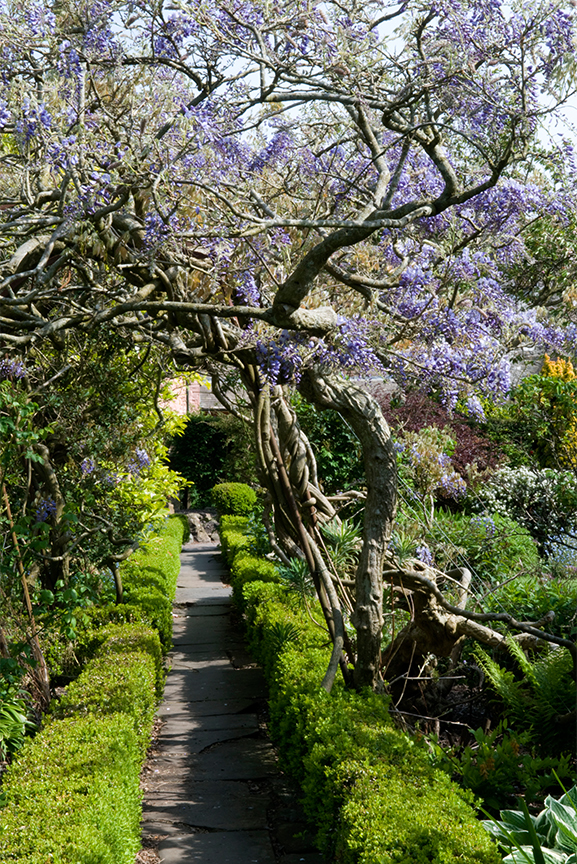 The 18th-century Georgian townhouse was once the home of Scottish painter and Glasgow Boy Edward Atkinson Hornel and his sister Elizabeth.

Hornel lived at Broughton House from 1901 until his death in 1933. He made several modifications to the property, including an addition of a gallery for his paintings. Today it is a living museum dedicated to his life and work.

The house displays Hornel's paintings and those of his contemporaries. His vast library has also been preserved, featuring one of the world’s largest collections of works by Robert Burns. At the back of the house is the artist's garden; greatly influenced by his love of Japan it includes Eastern and Western horticulture and sculpture.

Free entry and free exhibitions
Back to top
Your privacy