Van Dyck's final self-portrait to go on display in Margate

Anthony Van Dyck's final self-portrait, saved for the nation earlier this year following an Art Fund appeal, will go on display at Turner Contemporary at a new show opening in January. 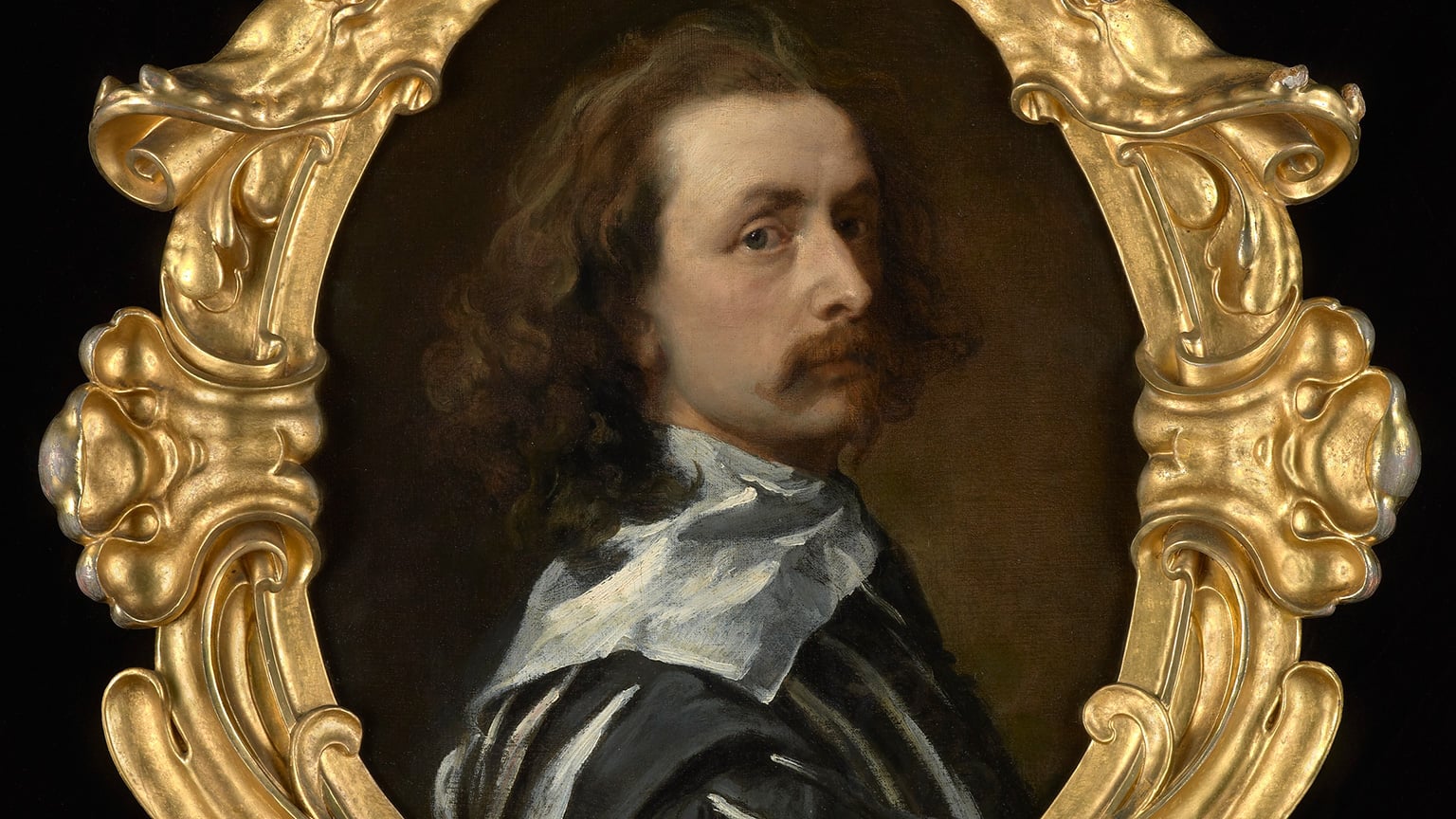 Running from 24 January to 10 May 2015, Self: Image and Identity will present more than 100 self-portraits, ranging from the 16th century to the present day. Pieces by artists from JMW Turner to Yinka Shonibare will explore the ways in which artists have represented themselves through painting, drawing, sculpture, photography and film.

The self-portrait by Anthony Van Dyck – the last one he created, less than a year before his death – will be the centrepiece of the exhibition. It was acquired by the National Portrait Gallery earlier this year following a major fundraising campaign with the Art Fund. The appeal raised £10m to buy the portrait thanks to donations from nearly 10,000 members of the public, as well as the support of major individuals and trusts, and a major grant from the Heritage Lottery Fund.

Turner Contemporary is the first stop on the self-portrait's three-year tour of the UK. Following Self: Image and Identity, the portrait will tour to Manchester Art Gallery in 2015, Dulwich Picture Gallery and Birmingham Museum and Art Gallery in 2016, and finally Laing Art Gallery in Newcastle and the Scottish National Portrait Gallery in Edinburgh in 2017.

The exhibition takes Van Dyck's self-portrait as a starting point for examining the development of the genre across a series of themes, from celebrity and collecting to history and mortality. Contemporary British art will be represented by pieces by Damien Hirst and Gillian Wearing, as well as a new commission from artist Jason Evans.