The Christmas story in eight works of art

From Old Masters to Pre-Raphaelites, artists have always been fascinated by the Nativity – here are our top picks for the Christmas story. 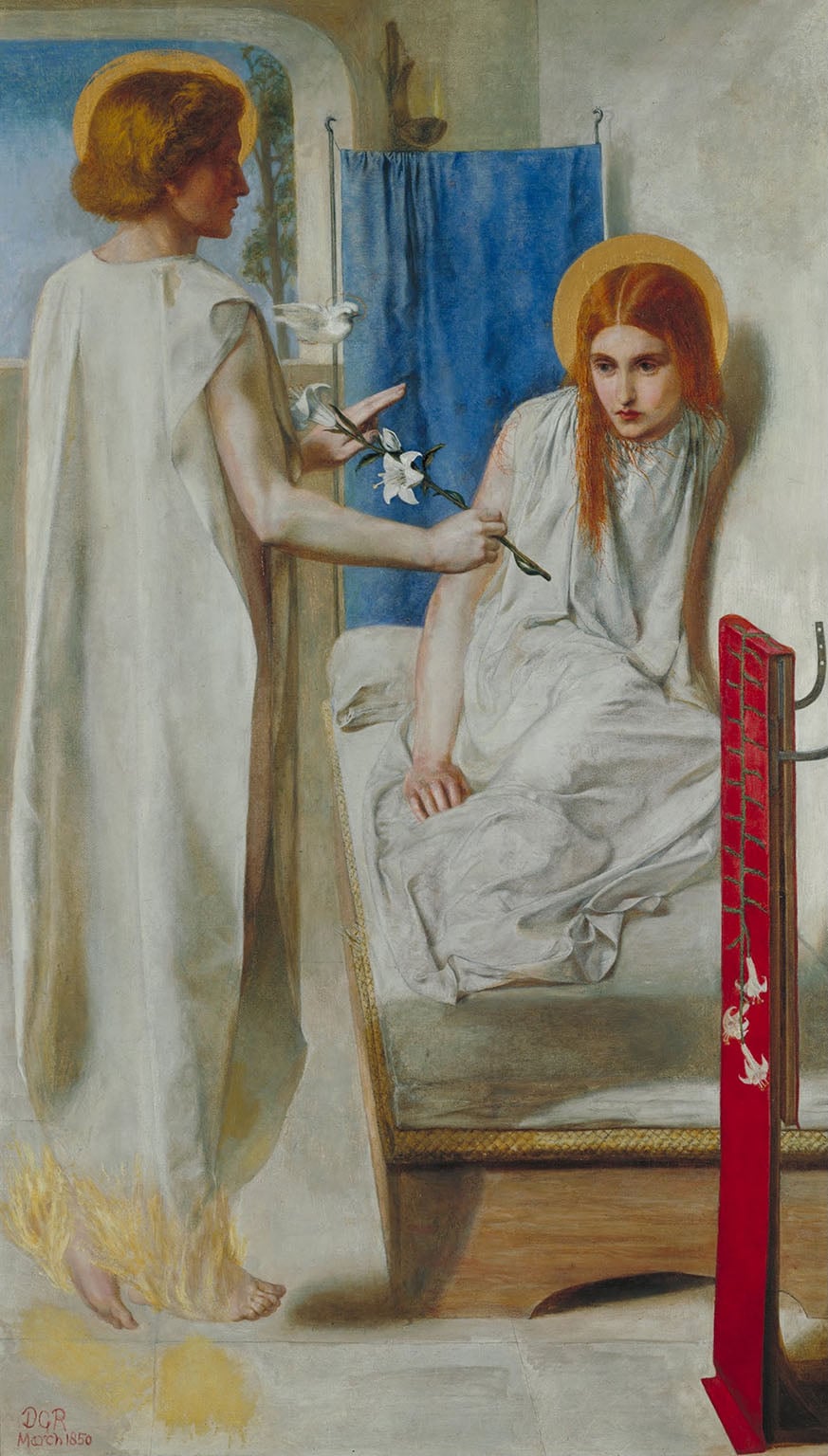 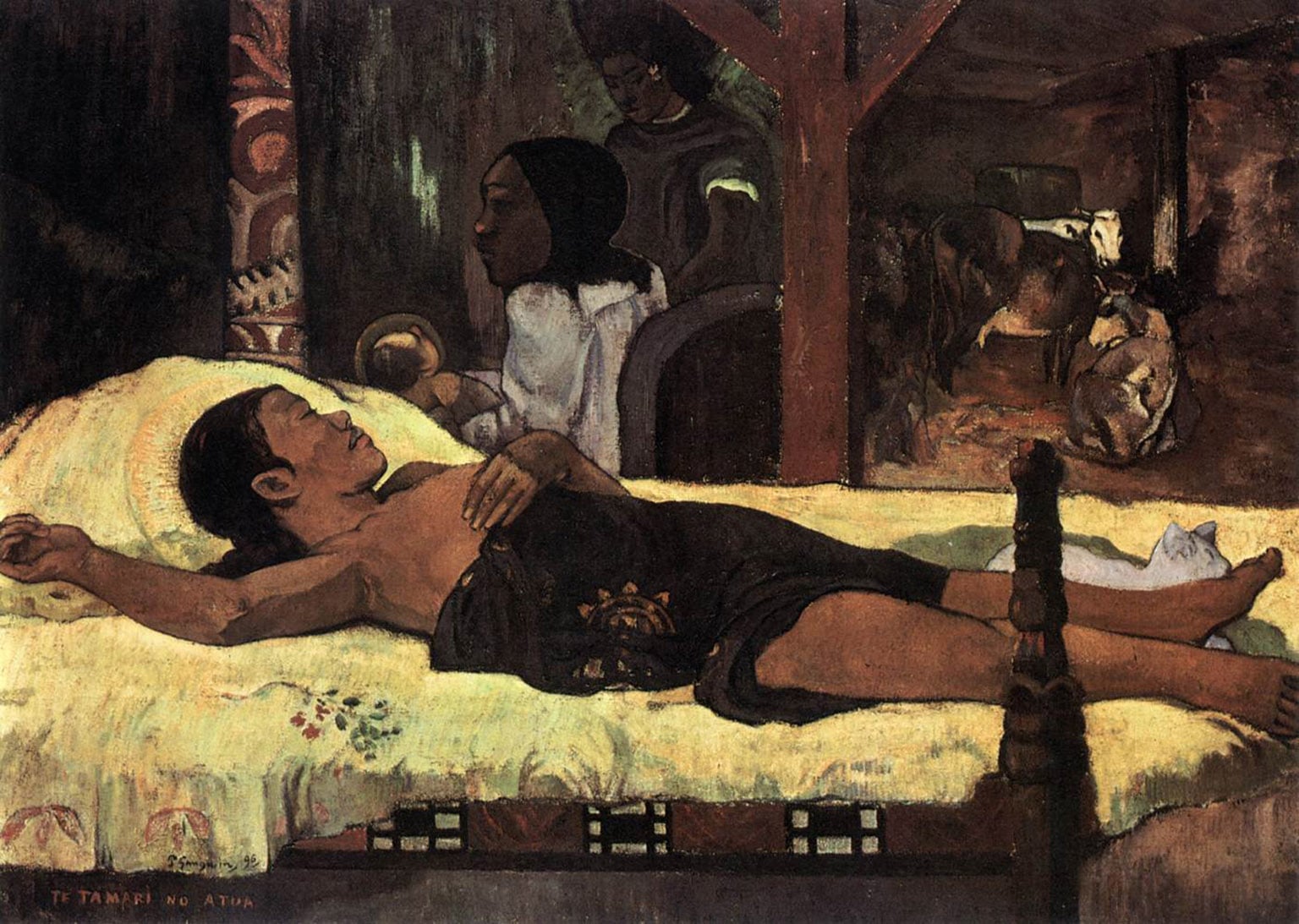 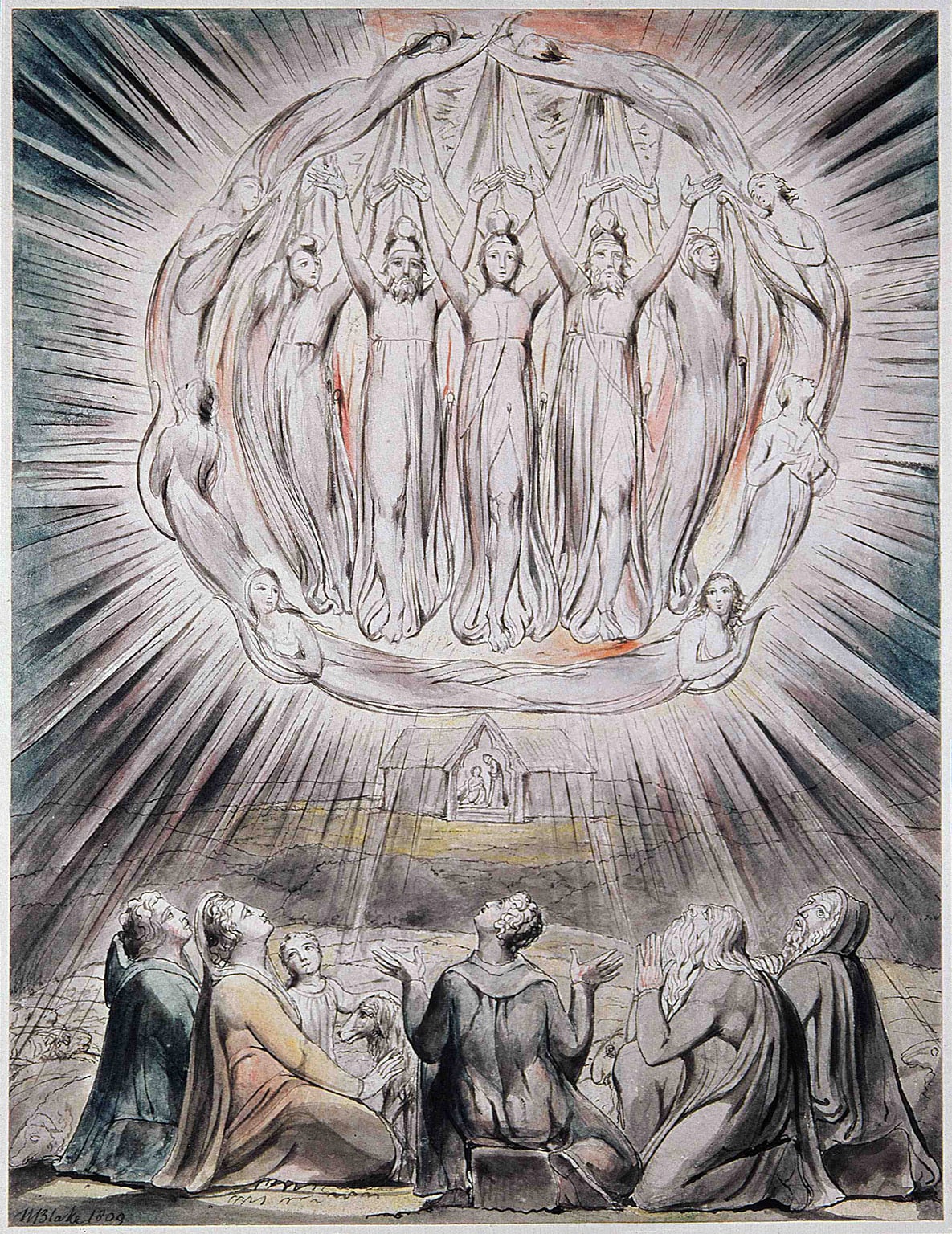 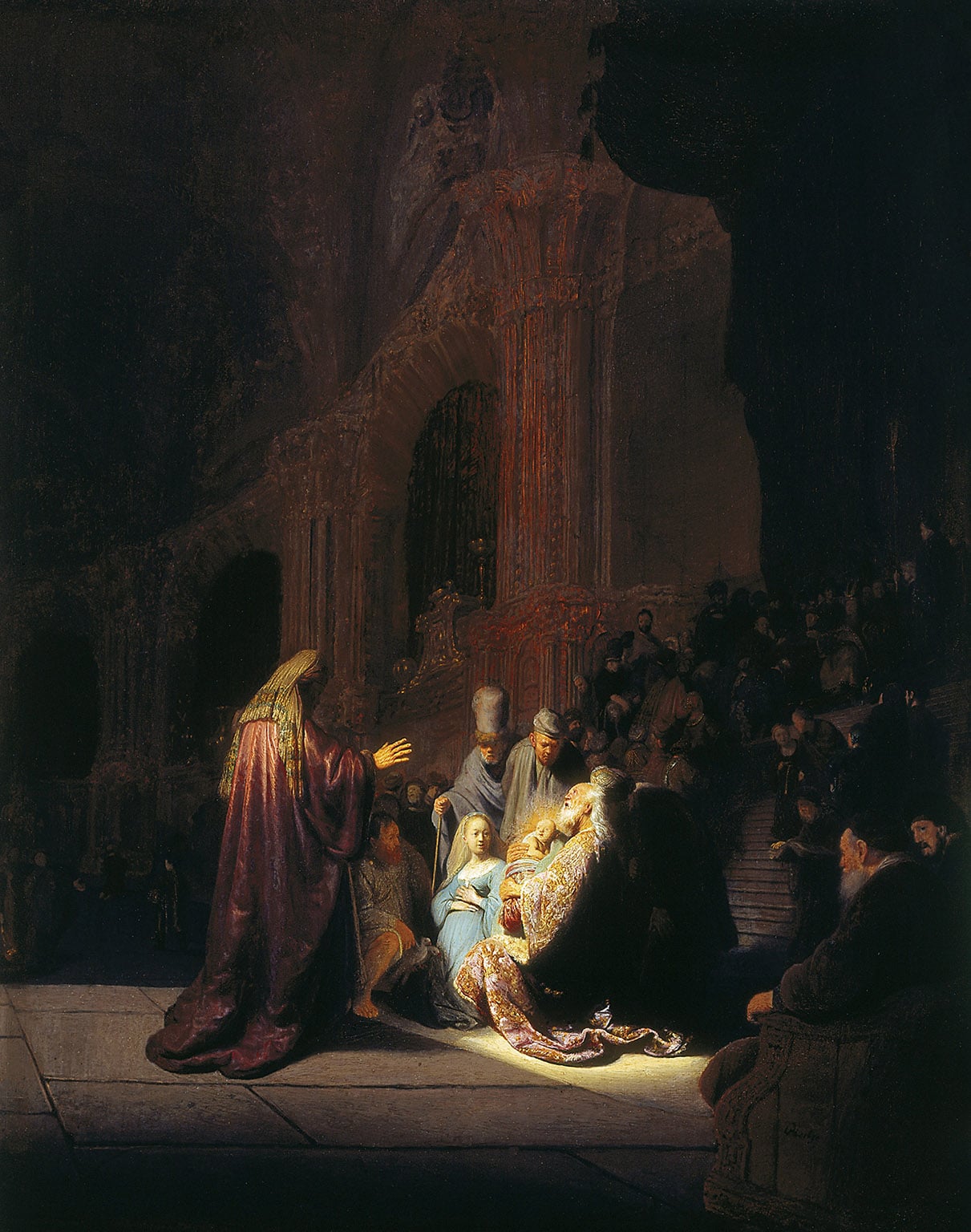 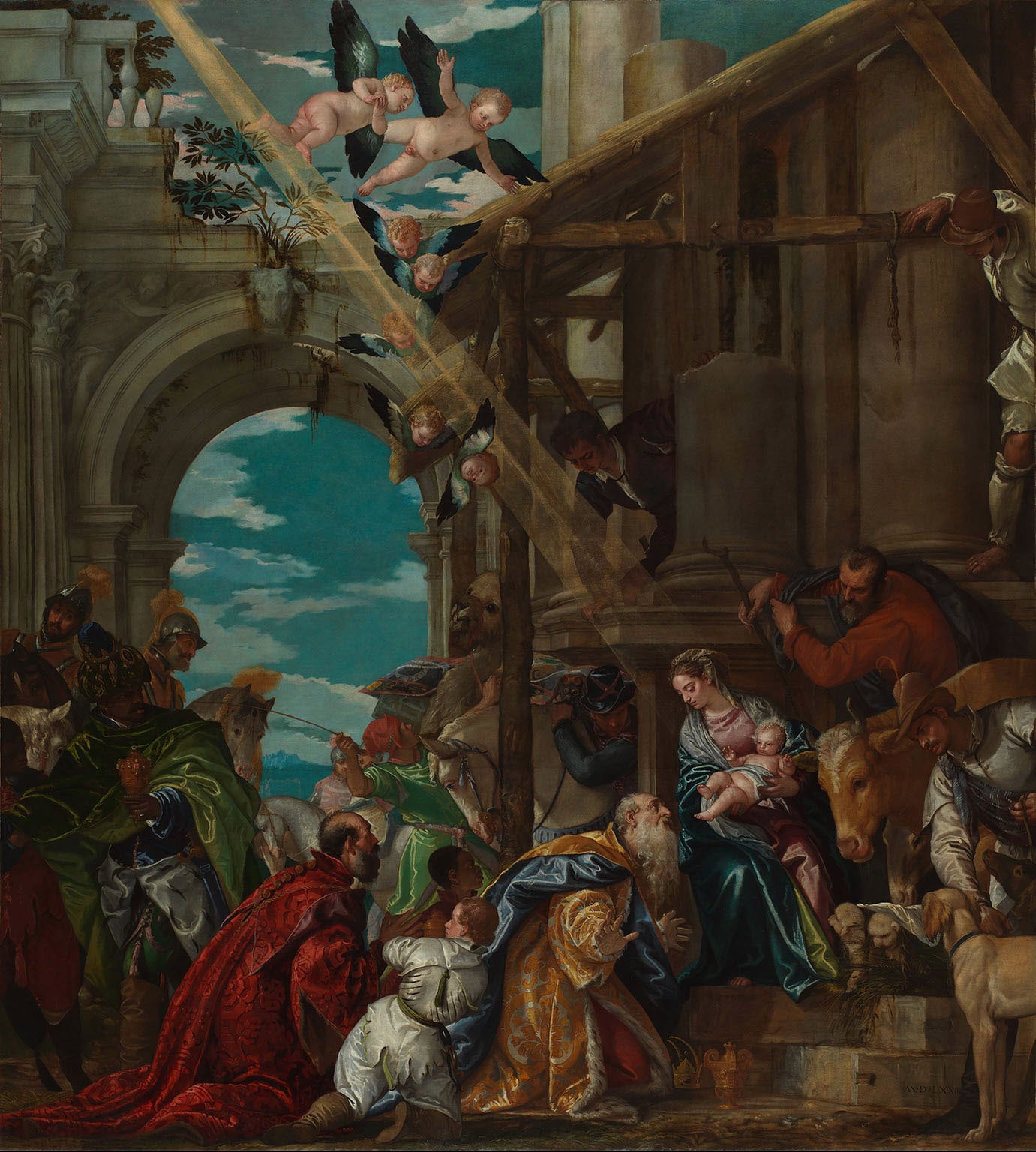 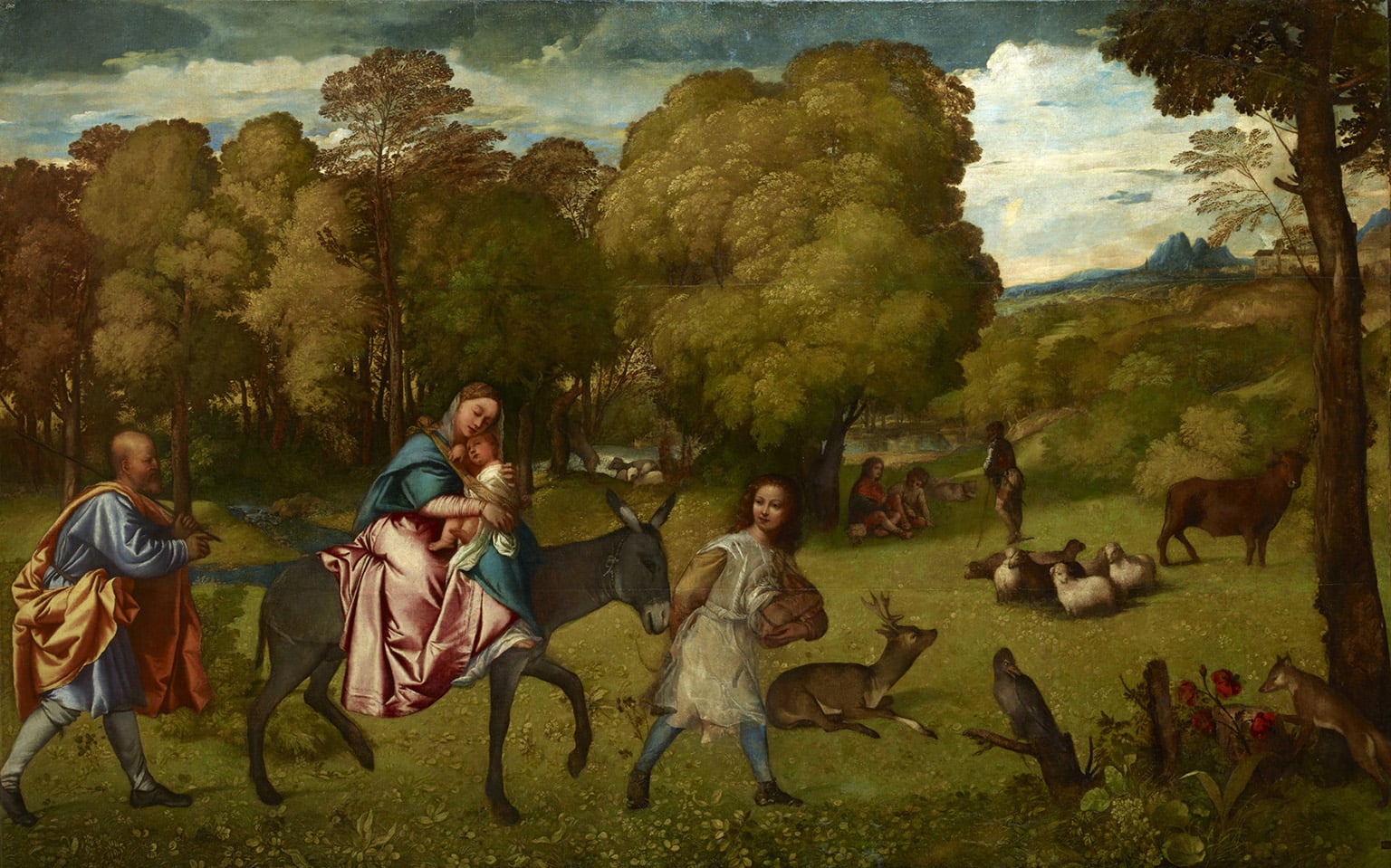 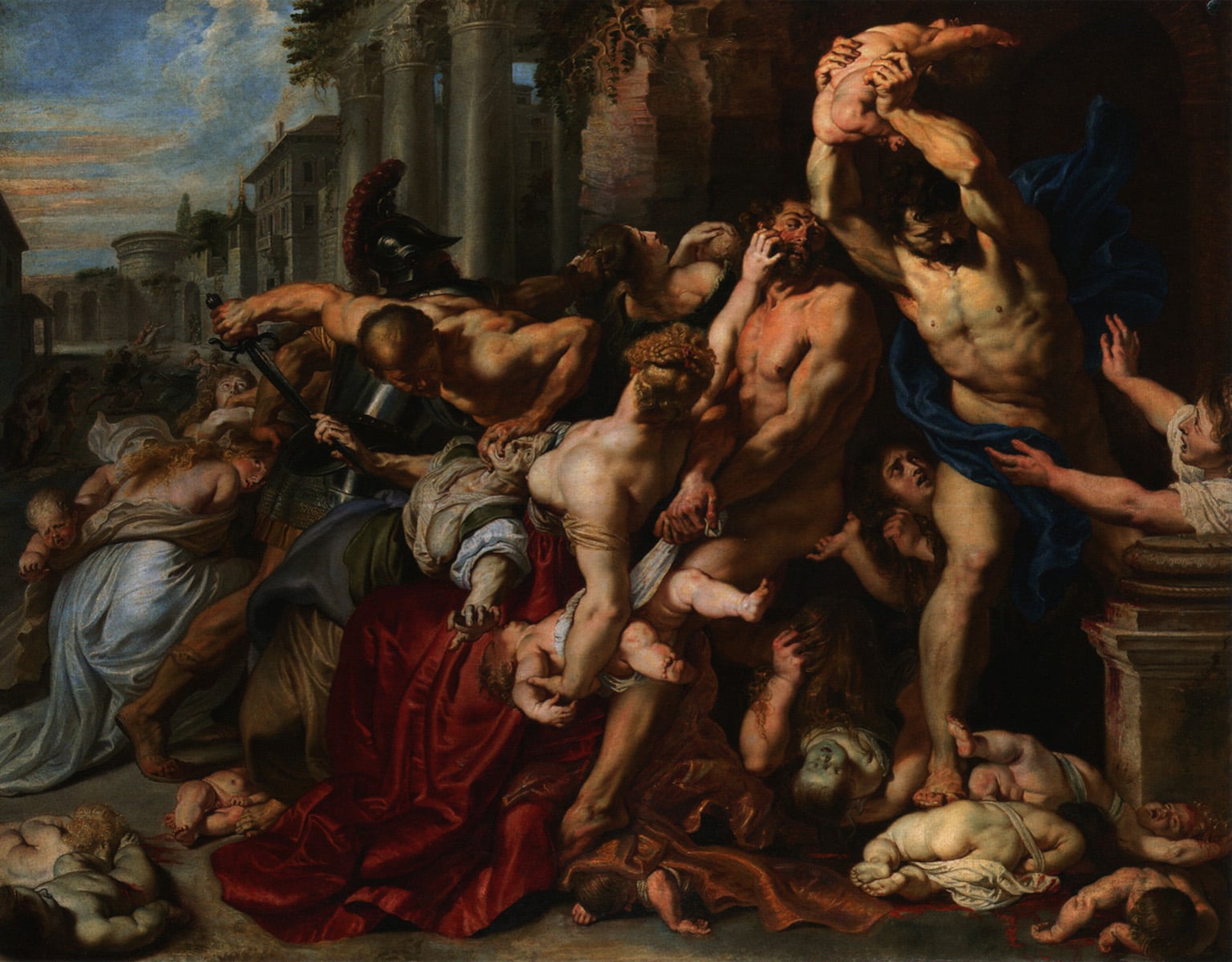 Rossetti’s radical interpretation of the Annunciation is unusually intimate. In this scene, the Virgin Mary is depicted on a low bed, awkwardly shying away from the Angel Gabriel, as opposed to the traditional image of her studying at a prie-dieu. The simplistic use of colour is symbolic of both figures’ purity (white), the Kingdom of Heaven (blue) and the blood of Christ (red). Look out for the tiny dove – complete with its own miniature halo – representing the presence of the Holy Spirit.

This life-sized sculpture was intended to be one of a pair that was never completed, depicting Mary’s visit to her cousin to announce her pregnancy. Epstein wrote: ‘This figure stands with folded hands, and expresses a humility so profound as to shame the beholder who comes to my sculpture expecting rhetoric or splendour of gesture’. He originally exhibited the work at Leicester Galleries as ‘A Study’ to avoid critical attention. It is now on display at Tate Britain, with a newer cast at the Walker Art Gallery.

Determined to escape ‘civilised’ European society the French Post-Impressionist travelled to Tahiti, where he was enchanted by tropical island life and local culture. His image of the Nativity shows an exhausted Tahitian woman draped in a cloth and delicately haloed, while her newborn child is cradled in the background. This unorthodox portrayal is an example of Gauguin’s attempts to marry ‘primitive’ sensuality with conventional Christian humility.

4. The Angels appearing to the Shepherds, William Blake, 1809

Blake was hugely influenced by the work of Milton, producing extensive illustrations for epic texts such as Paradise Lost. This watercolour is part of a series based on his hymn On the Morning of Christ's Nativity. Through Blake’s mastery of light and precise line work the angels appear to burst forth from the night’s sky in a moment of divine glory, whilse the shepherds look up in awe.

5. Simeon's Song of Praise (The Presentation in the Temple), Rembrandt, 1631

Rembrandt saturates Simeon in a heavenly glow that emanates from the infant Messiah, throwing the rest of the cavernous temple and attendants into the shadows. The artist made this astonishing painting when he was only 25 years old and living in Leiden. He moved to Amsterdam in the same year, where he started to paint much larger works and made portraits for the first time.

Veronese’s interpretation of the Three Kings’ adoration features a searing blade of light, winged cherub heads and a myriad of visitors and animals, including a startled camel. His scene is typically extravagant, featuring a range of elaborate costumes that are believed to be inspired by theatrical wardrobes. It places the birth of Christ in a global context, surrounded by pilgrims from all over the world. It was painted for the church of S. Silvestro in Venice, designed for the wall of the nave beside the altar.

Painted when Titian was still a teenager, this work was proclaimed by 16th-century art historian Giorgio Vasari as his first masterpiece. The complex rural scene is celebrated for making the animals appear ‘truly natural and almost alive’, as well marking a turning point in his treatment of landscapes, placing them at the forefront of the narrative. The huge 206 x 336cm canvas was unprecedented in scale and groundbreaking in its vivid use of colour.

This astonishingly violent and gruesome painting embodies the horror of King Herod’s massacre in excruciating detail. The sculptural figures – at once solid yet full of movement – appear to reach out beyond the canvas. It was not identified as a Rubens until 2002, when it subsequently went on to fetch a record-breaking price of £49.5 million at Sotheby’s.