From his black belt in judo to his enduring obsession with blue – find out more about the fascinating life of this pioneering French artist who died aged just 34. 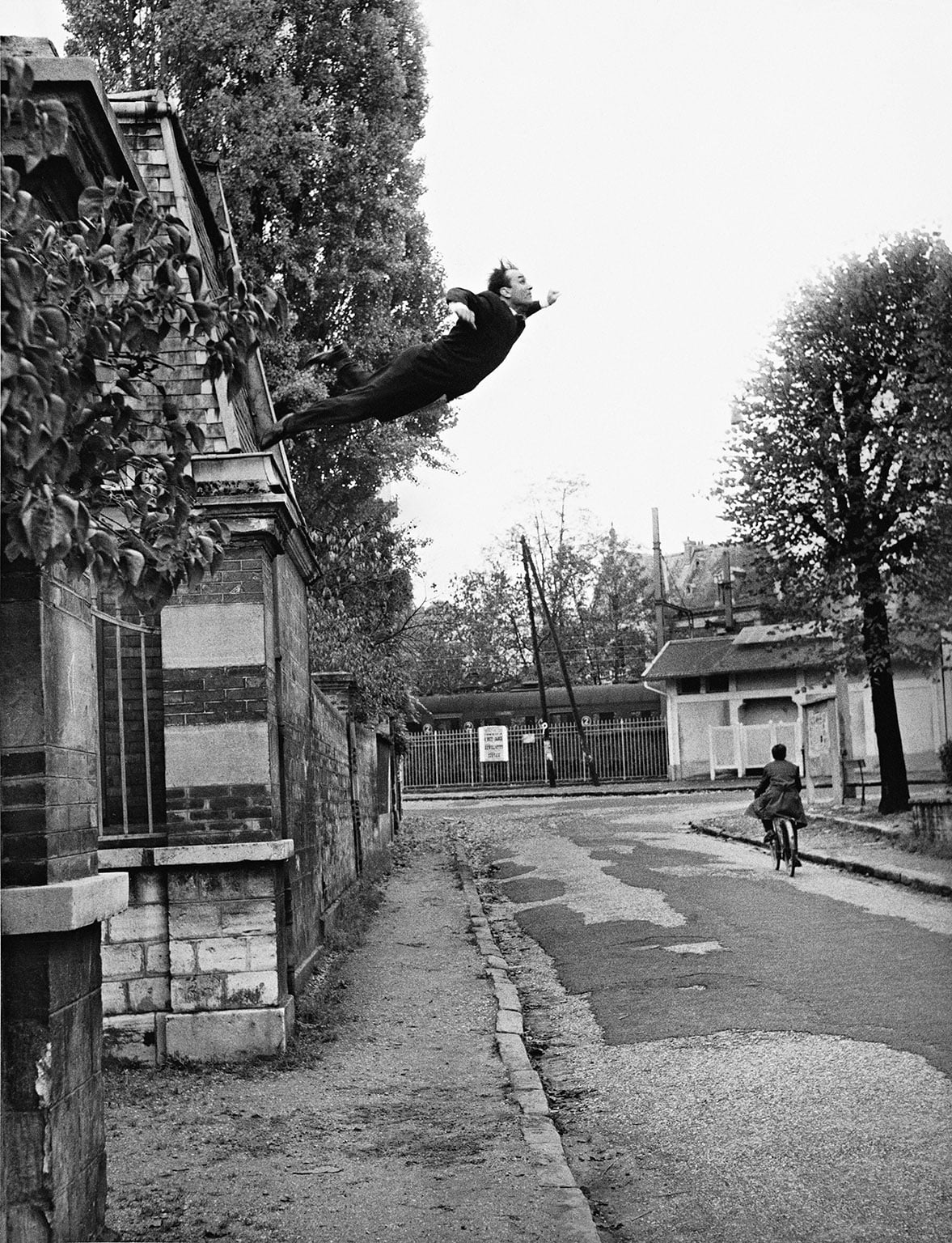 1. His parents were artists

Klein received no formal training as an artist, learning instead from his parents who were both painters. While Fred Klein favoured a Post-Impressionist style, Marie was one of the leaders of the art informel movement, and their home was a regular meeting place for members of the Parisian abstract movement.

2. He was fascinated by the sky

During an afternoon at the beach in the south of France, 19-year-old Klein and his friends decided to divide the world among themselves; one chose the animal kingdom, another the realm of plants, while Klein opted for the space surrounding the earth. He is said to have proclaimed: 'The blue sky is my first artwork', setting the course for his career to come.

In the early 1950s Klein spent a year and a half in Japan studying to become a judo master. He received a black belt from the Kodokan aged just 25 (remarkable for a westerner), and later wrote a book on the practice called Les Fondements du Judo.

4. He worked in a London frame shop

Klein moved to London in 1949 where he took up an apprenticeship in a frame shop on the Old Brompton Road that belonged to a friend of his father's. Klein's time at the shop taught him how to use gesso, gold leaf, pastel and pure pigments – the same materials that he would later use in his art. 'It was there, assisting in the preparation of size, colours, varnish, of gilt bases, that I became familiar with the material, with handling it in bulk' he later recalled.

5. He invented his own colour

Klein was obsessed by the colour blue. In 1957 he started the 'Blue Revolution', coating globes, busts and canvases in his favourite shade and launching the associated exhibition in Paris by letting 1001 blue balloons into the sky. He would even send out blue postcards using blue stamps (which he had to bribe the postal service to accept) and serve blue cocktails at events. By 1960 he had patented his own version of the colour, International Klein Blue.

Klein experimented with various methods of painting, from the use of rollers and sponges to driving around with a canvas on his car roof to collect recordings or the rain. One of his most unusual techniques was the use of 'human paintbrushes'; the artist asked nude female models to cover themselves in blue paint and print their bodies onto the canvas to make images.

7. He once exhibited nothing (to huge success)

In 1958 Klein organised an exhibition with nothing in it (now known as 'The Void'). After removing the contents of the space, he painted all the surfaces white, restricted entry and set up guards to stand at the door. Following an enormous publicity drive, almost 3,000 people arrived on opening night and tussled to be let into the empty room. In the end the police had to be called to disperse them.

8. He was one of the founders of Nouveau Réalisme

In 1960 Klein and the art critic Pierre Restany founded a new movement known as Nouveau Réalisme, a contemporary of American pop art that they described in their manifesto as 'new ways of perceiving the real'. The original declaration was signed by nine people in Yves Klein's workshop, Jacques Villeglé, Jean Tinguely and Arman among them.

9. His most expensive painting sold for nearly $37m

Klein's Le Rose du Bleu (The Rose of Blue) sold for $36,753,200 at Christie’s London in 2012 just beating FC1 (Fire Color 1) which reached $36,482,500 at auction in the same year. While the artist is best known for his works in blue, his highest selling masterpiece is actually painted in rose, a colour equally important to his practice. Throughout his career Klein worked with a reimagined palette of primary colours that consisted of rose, gold and Klein blue.

Klein suffered from three heart attacks during his short life, possibly caused by the amphetamines he had begun taking while studying in Japan. The first occurred while he was watching Mondo Cane (in which he appeared) at the Cannes Film Festival in May 1962, where he was said to have been hugely humiliated by the portrayal of him. Another heart attack followed days later, and the third – which killed him – on 6 June. He was 34 when he died.

Klein was deeply influenced by mystical beliefs, particularly those of the Rosicrucian society that are based on the idea that there is an unknown esoteric order to the world. The artist was keen to introduce an element of magic in his work, for example his photographic composition Leap Into the Void shows him soaring off the parapet of a building as if flying. The picture is, in fact, an illusion, created using montage so that the tarpaulin that caught him has disappeared from view.

Yves Klein is at Tate Liverpool until 5 March 2017, 50% off entry with a National Art Pass.