With Halloween looming, we've found something strange to see in your neighbourhood, from a paranormal puppy in Surrey to a murdered maid in the Midlands. 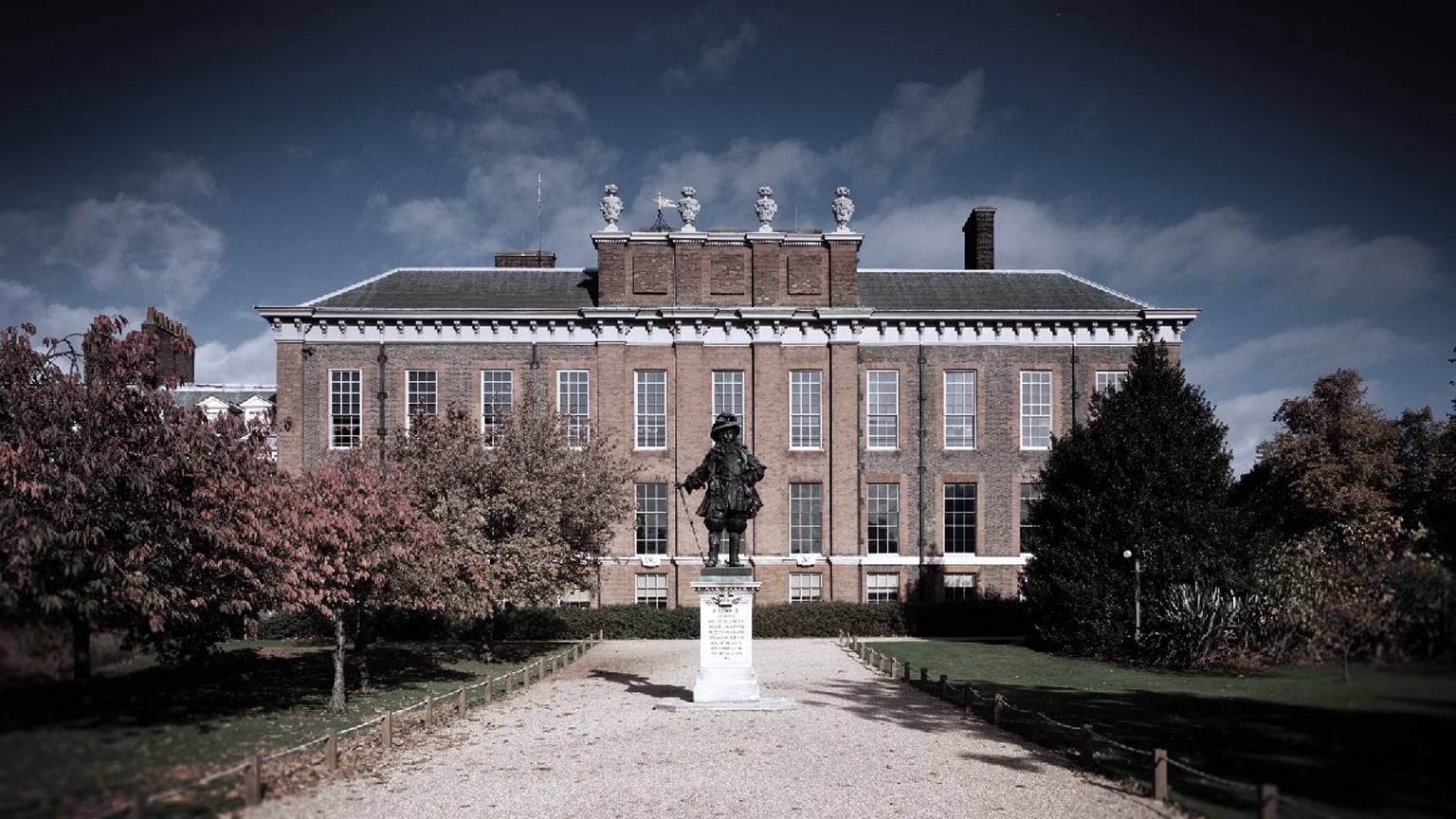 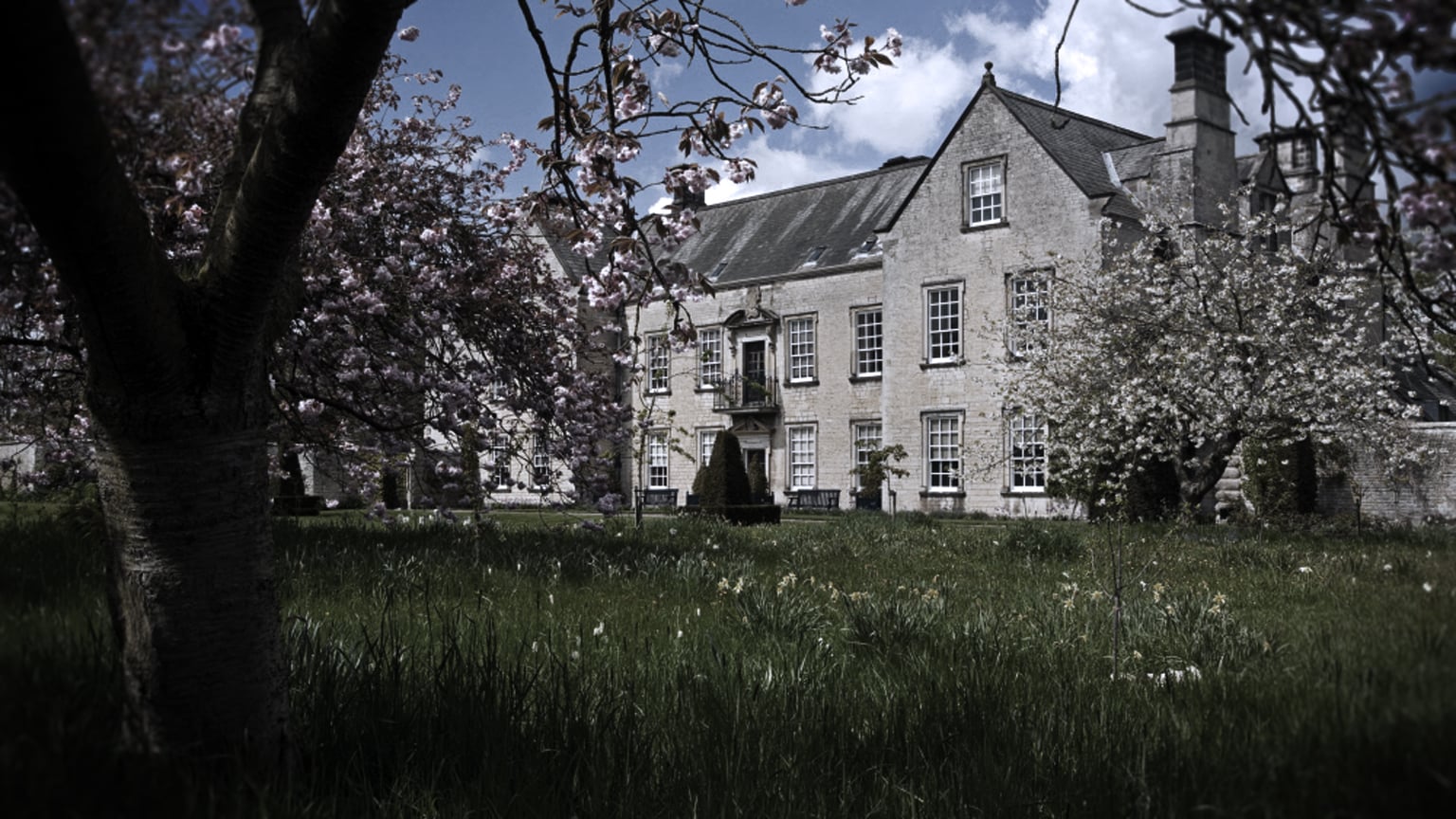 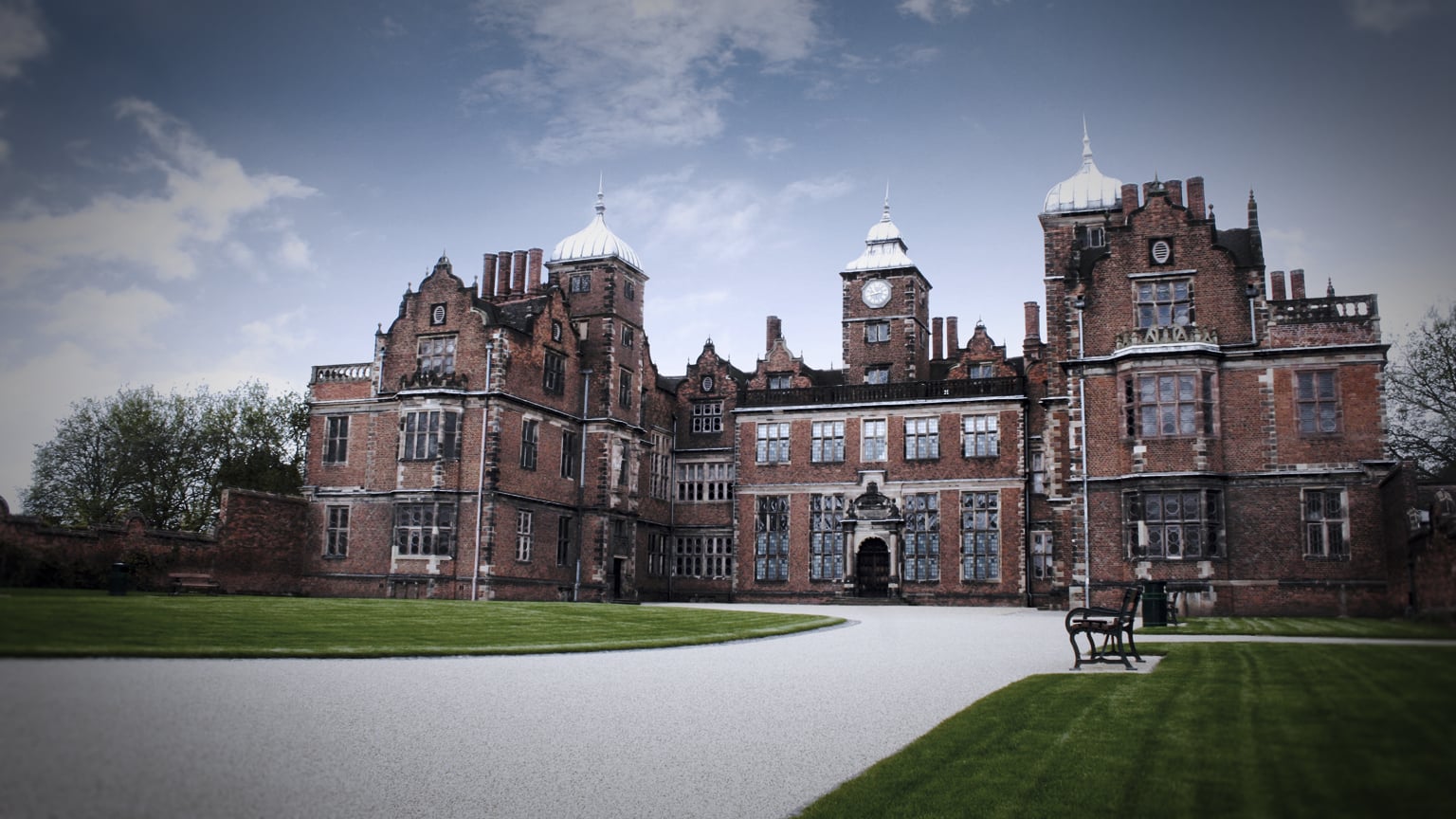 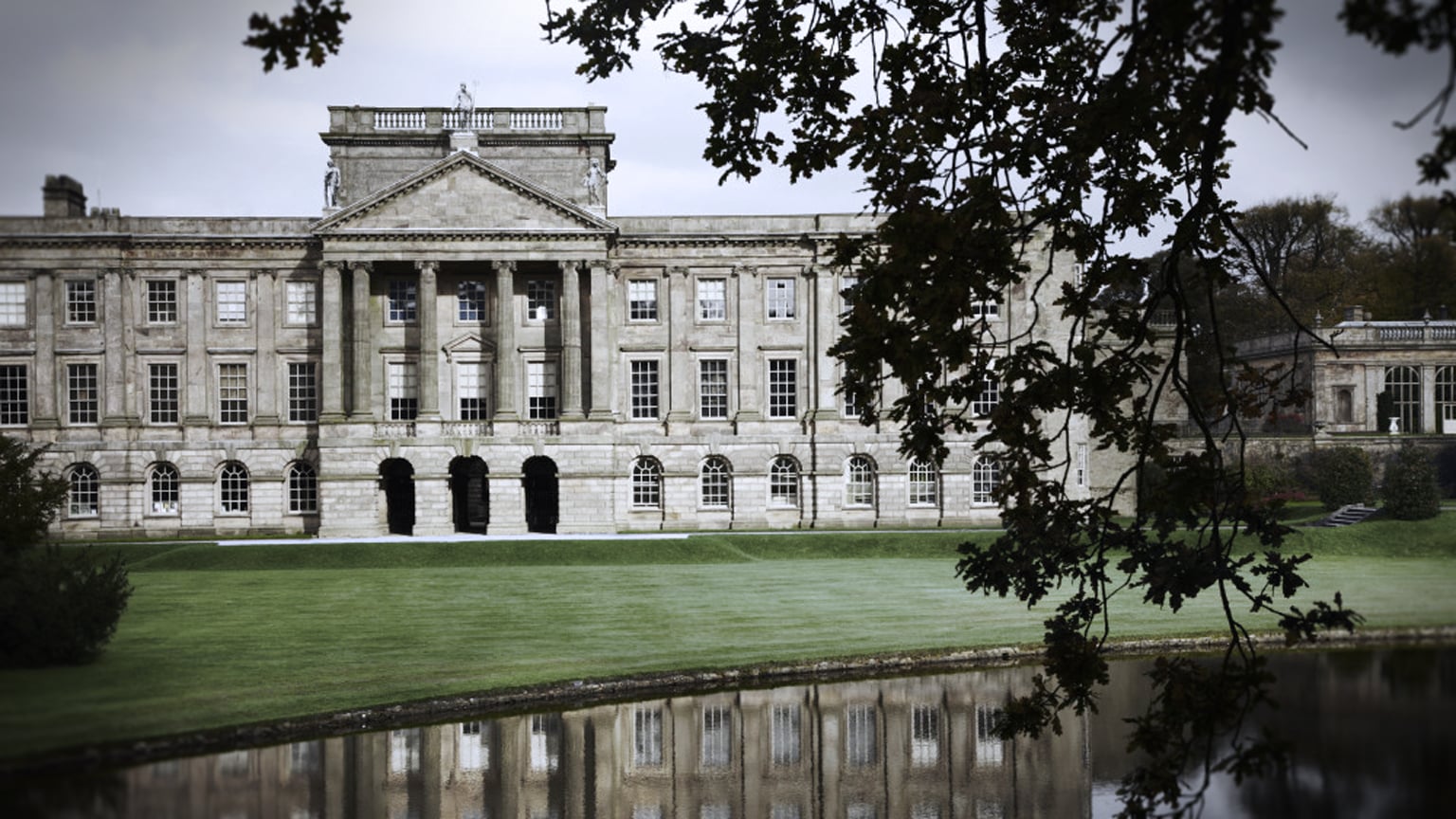 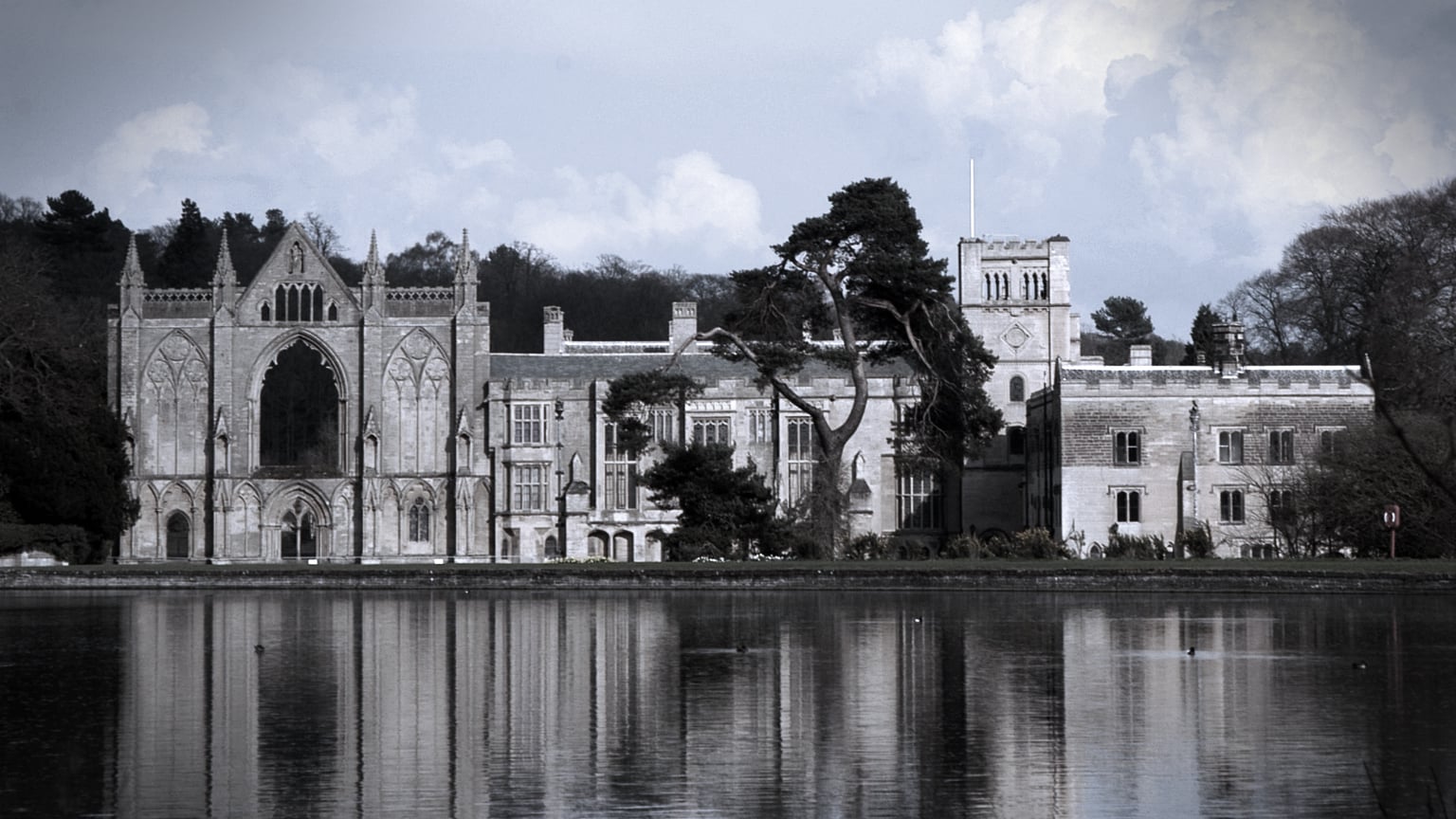 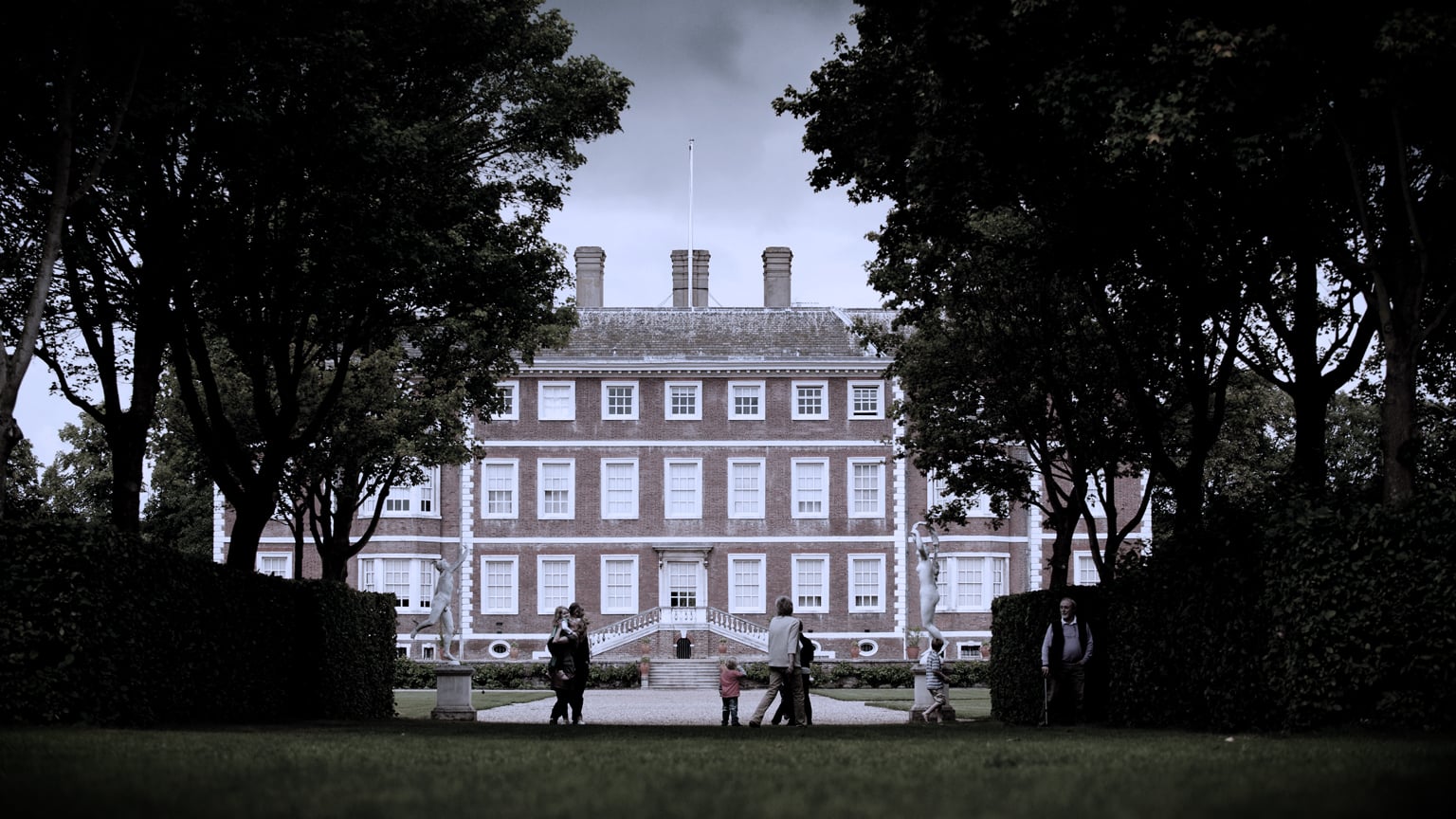 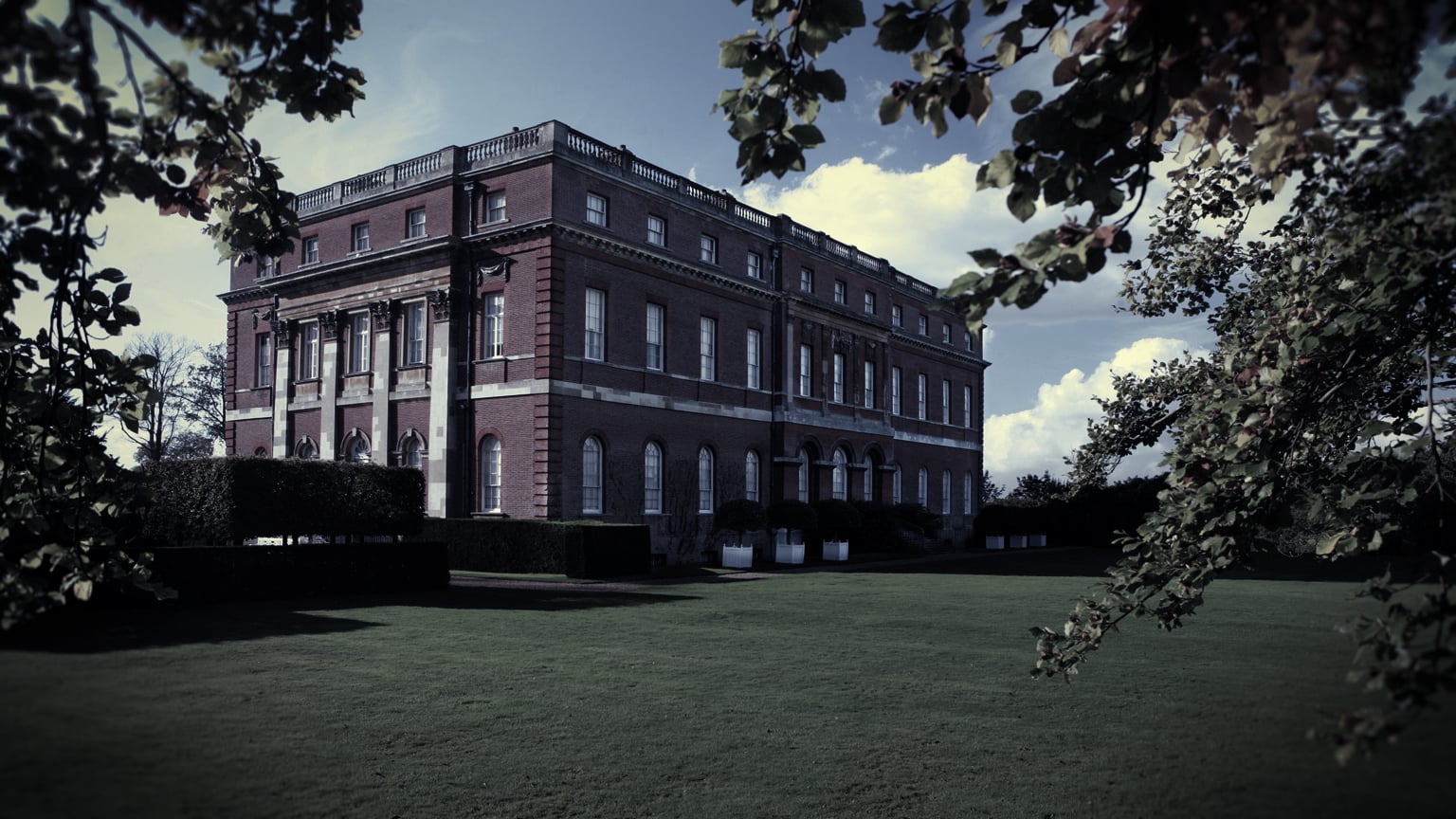 Entry to any of our macabre mansions is free with your National Art Pass, but be warned – you might have to cross some streams to reach them…

The curse of Kensington has turned at least seven former residents ‘sad, bad or even mad,’ according to Art Fund Prize judge Lucy Worsley. The palace is said to be haunted by the ghost of King George II, who sits on the roof awaiting news from his homeland.

According to folklore, the squire of Nunnington's second wife died of grief after her son fell to his death from a window while searching for his missing stepbrother. Visitors still claim to hear the rustle of her silk dress through the corridors, retreading the paths she walked in her anguish.

Aston Hall was owned by Sir Thomas Holte, an aristocrat with a sadistic reputation. His daughter Mary is the house’s most notorious ghost – Holte reportedly locked her away for eloping with an illegitimate suitor, and her spirit continues to haunt the room in which she died.

Reports of a spectral funeral procession crossing Lyme Park pursued by a weeping woman can be traced back to Victorian times. Local legend attributes the cortege to the house's owner Sir Piers Leigh, whose mistress Blanche died of grief after he met his death at Agincourt.

Lord Byron’s former home is bustling with phantoms, from ancestors of the great poet to a spirit who smells strongly of roses. Chief among the abbey’s ghosts is the White Lady, an apparition of a shy, deaf-mute woman who admired Byron’s poetry and continued to walk his dog around the estate following his death.

A paranormal puppy roams the halls of this mansion by the Thames. The spectral spaniel was owned by the Duchess of Lauderdale, whose spirit supposedly walks the house's corridors as penitence for the murder of her first husband.

If you see a lady in a ballgown brandishing a hunting knife during your visit to Clandon, don’t panic – it’s just the ghost of Elizabeth Onslow, wife of the house’s first owner, who died before seeing her home completed.