Nothing in your new year's diary? Make plans and book tickets to our five favourite upcoming exhibitions, from Manet to Pompeii. 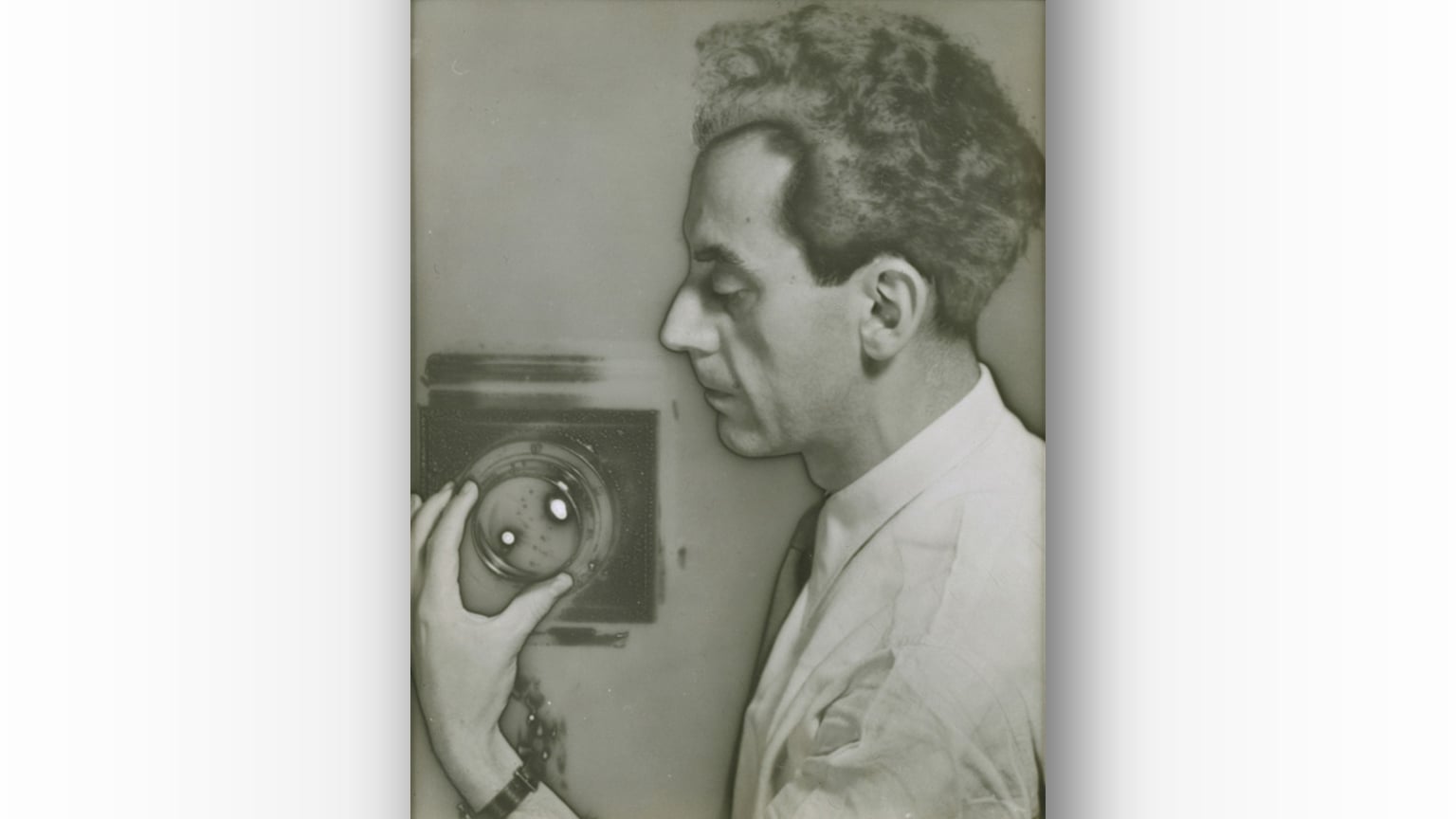 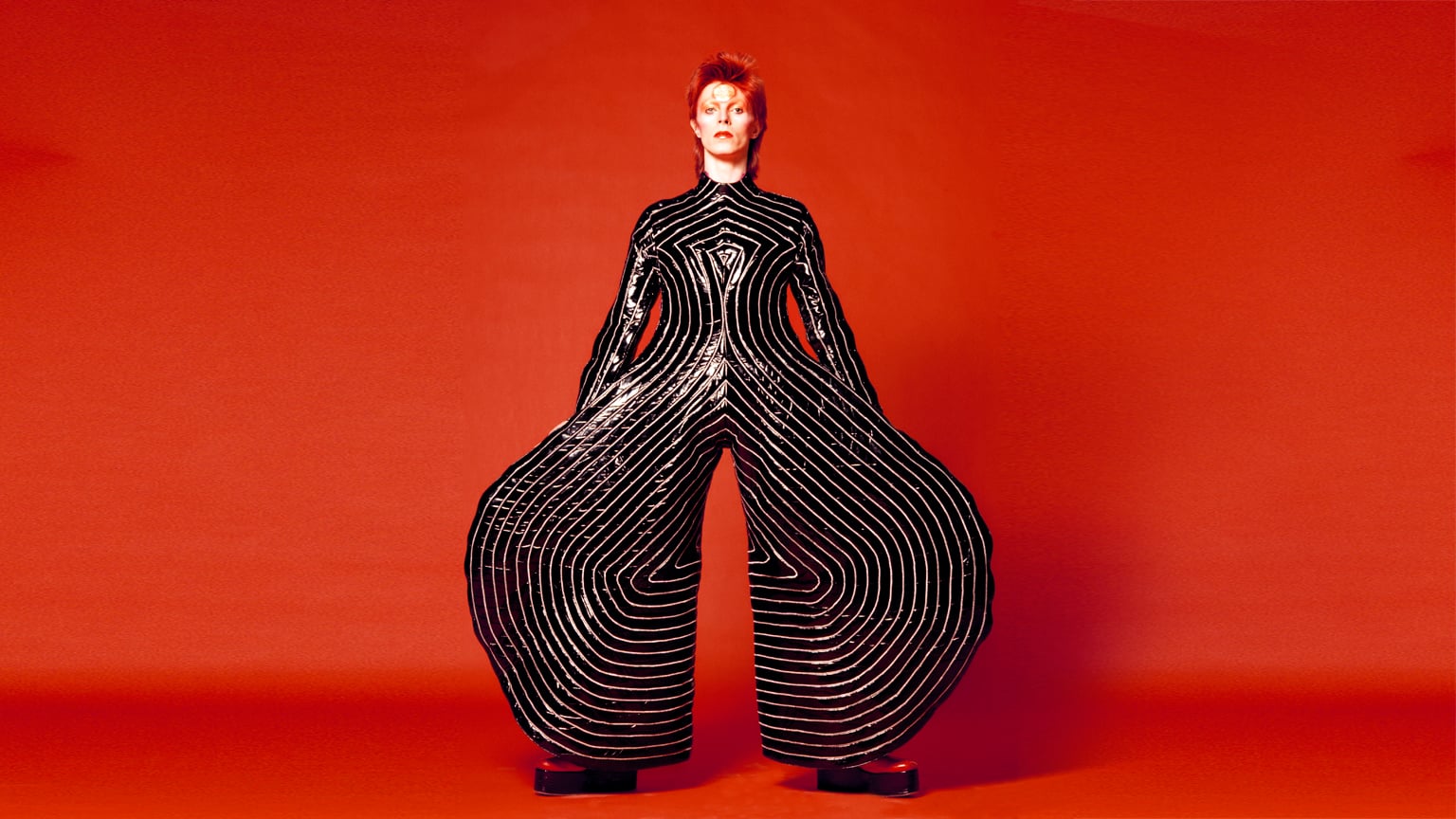 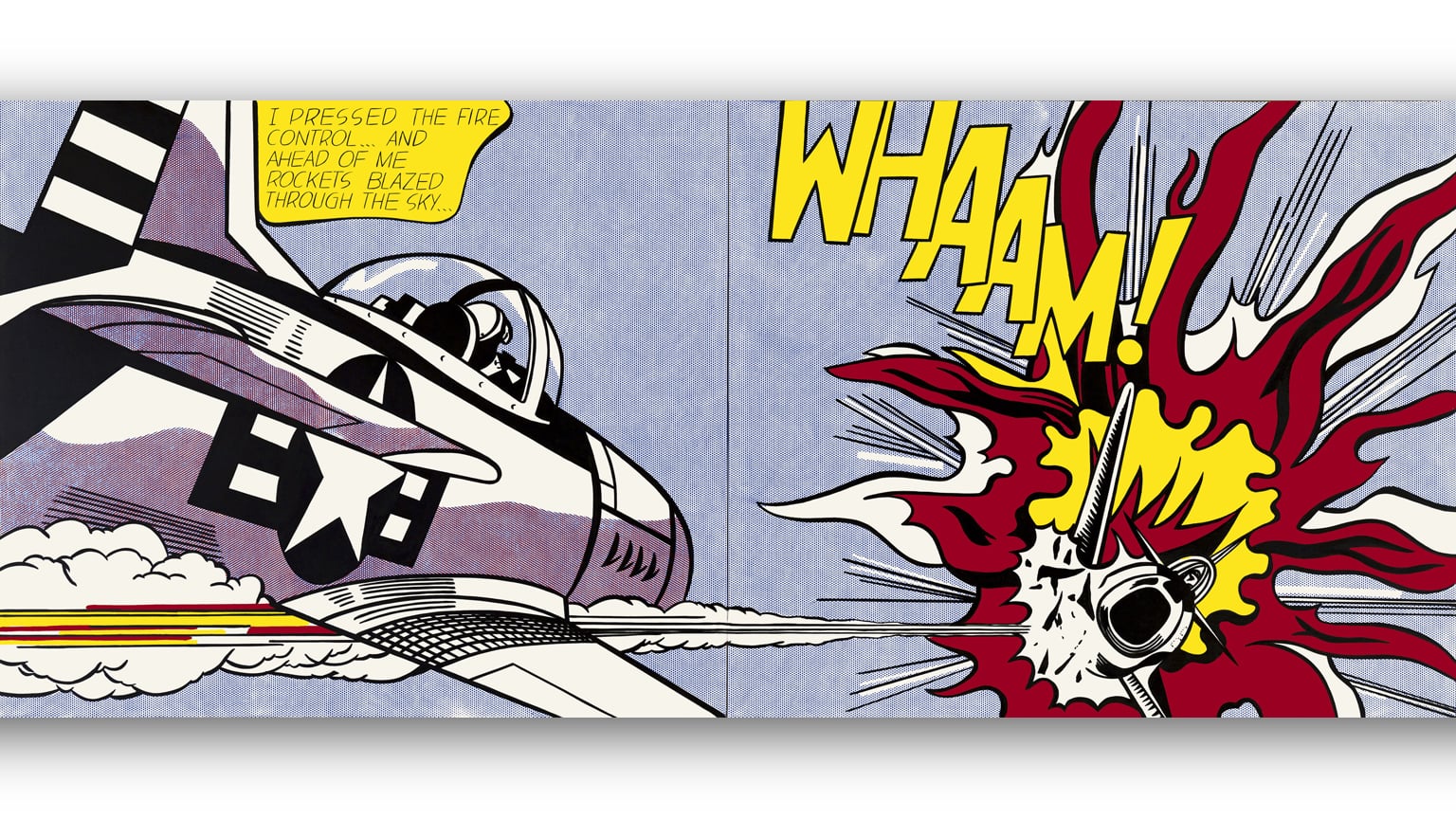 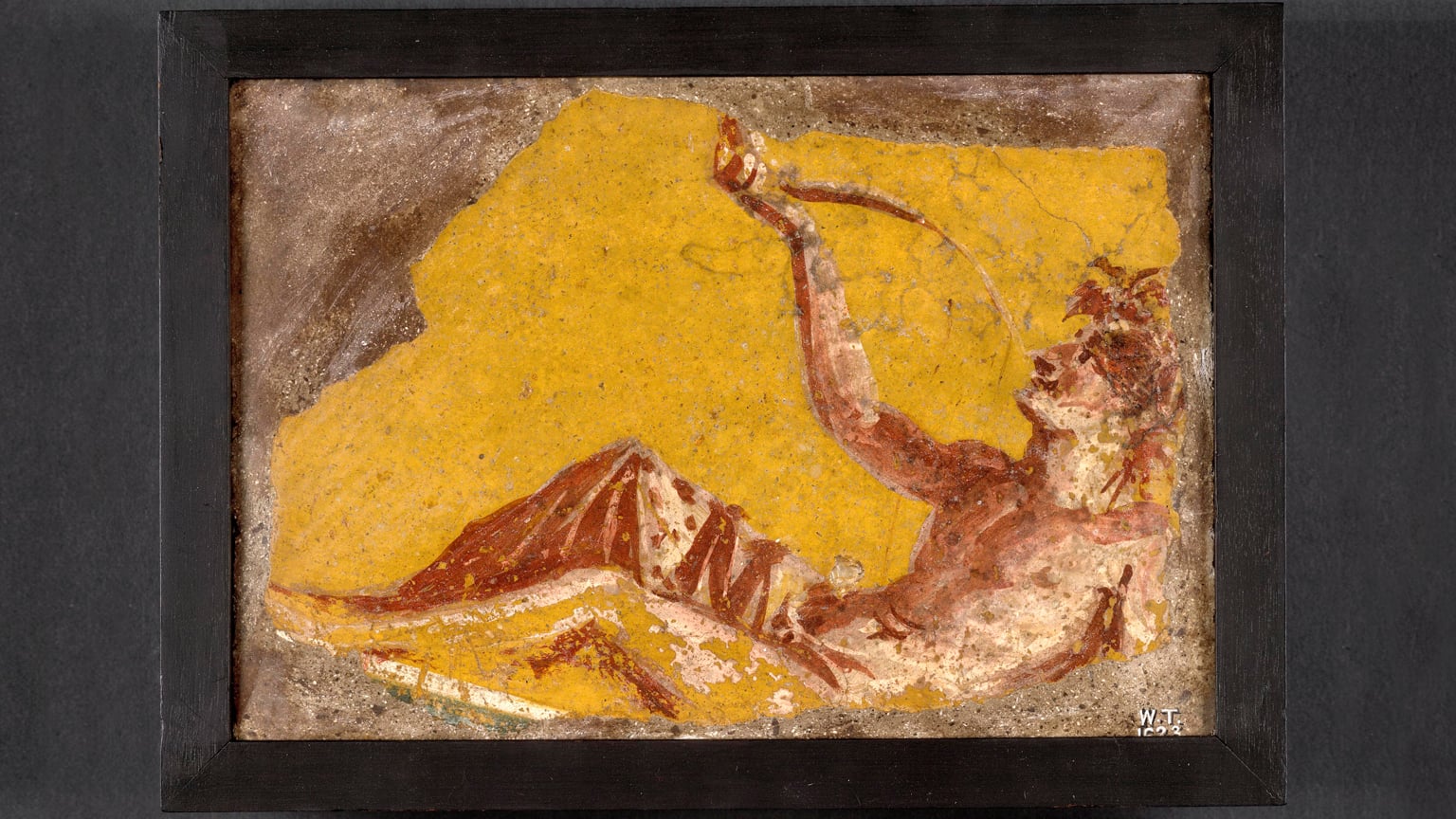 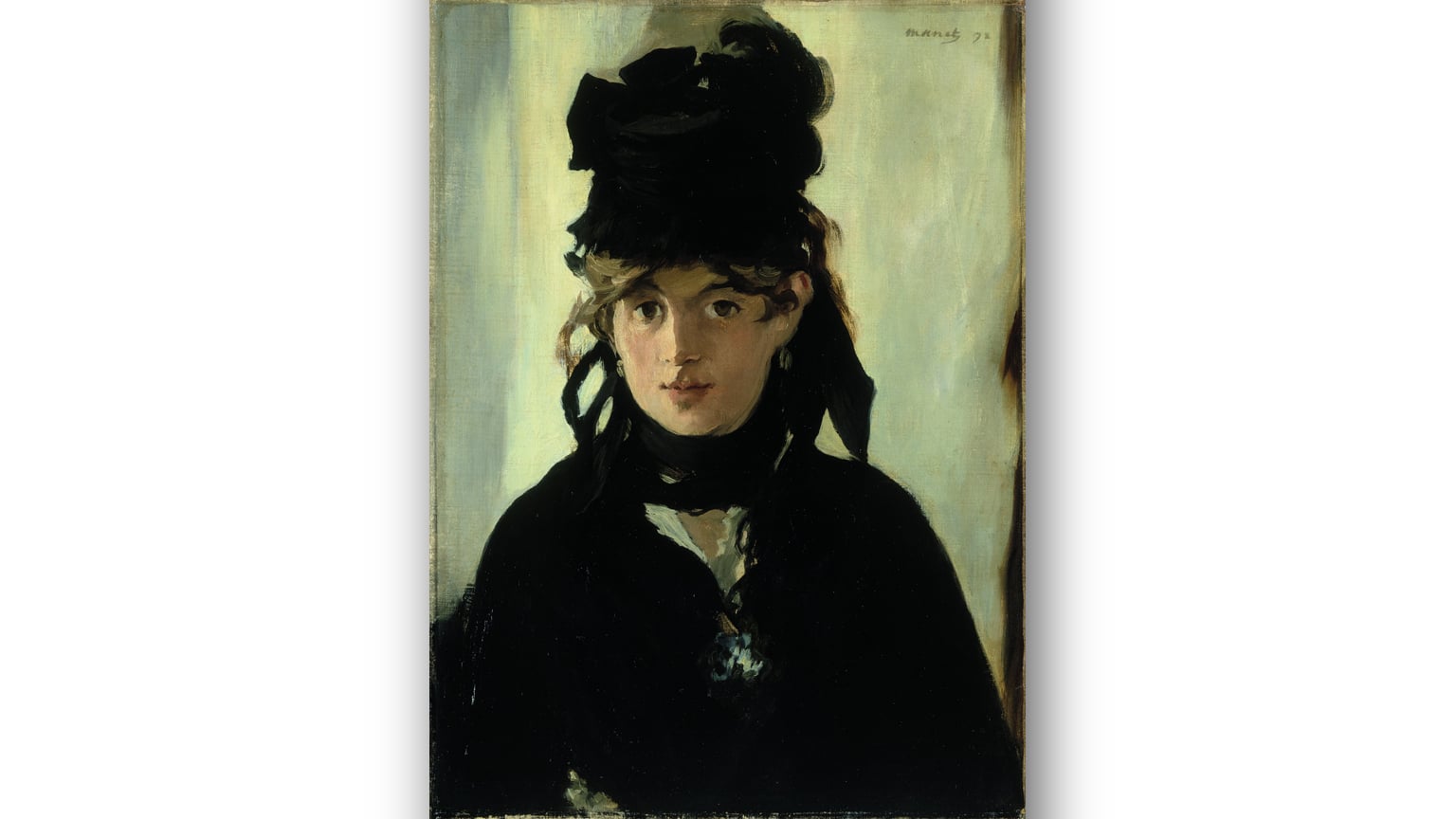 Man Ray is as well known for his fascinating life as his art – a fashion photographer by trade, he befriended Duchamp and Picasso, became a central figure in Dada and Surrealism, and invented new forms of photography which he named after himself. This show brings together over 150 prints for the first major retrospective of his portraits.

A singer, writer, multi-instrumentalist, film star and fashion icon who turned down a knighthood – Brixton-born Bowie has been one of the most enigmatic figures in entertainment since his arrival on the scene in the late '60s. Photography, costumes, artwork, manuscripts and more from the David Bowie archives bring visitors face-to-face with the mercurial artist's work.

3. Lichtenstein: A Retrospective, Tate Modern
50% off with National Art Pass

Lichtenstein's name is synonymous with comic strips of exploding aeroplanes, but this Tate exhibition reveals that the Pop artist from New York City had more strings to his bow. Tate Modern's spring show examines his career, from early paintings of everyday objects to his late nudes, landscapes and homages to the Old Masters.

4. Life and Death in Pompeii and Herculaneum, British Museum
50% off with National Art Pass

Pompeii and its less well-known neighbour Herculaneum are remembered for their destruction during the eruption of Mount Vesuvius, but the same disaster helped preserve the towns in astonishing detail. The British Museum shines a light on the everyday activities of the people who lived there through art, carbonised furniture and casts of the cities' perished inhabitants and their pets.

Just when you thought the Impressionists had been covered from every possible angle, the Royal Academy has put on the world's first exhibition dedicated to Édouard Manet's portraiture. His painting of Fanny Claus, bought for the Ashmolean with help from the Art Fund, will join portrayals of his wife Suzanne Leenhoff, luminaries Proust and Zola, and scenes from everyday life.