Things to do in Edinburgh with a National Art Pass

Whether you love cutting-edge art galleries, quirky cultural gems, or historic stately homes, Edinburgh has so much to offer. 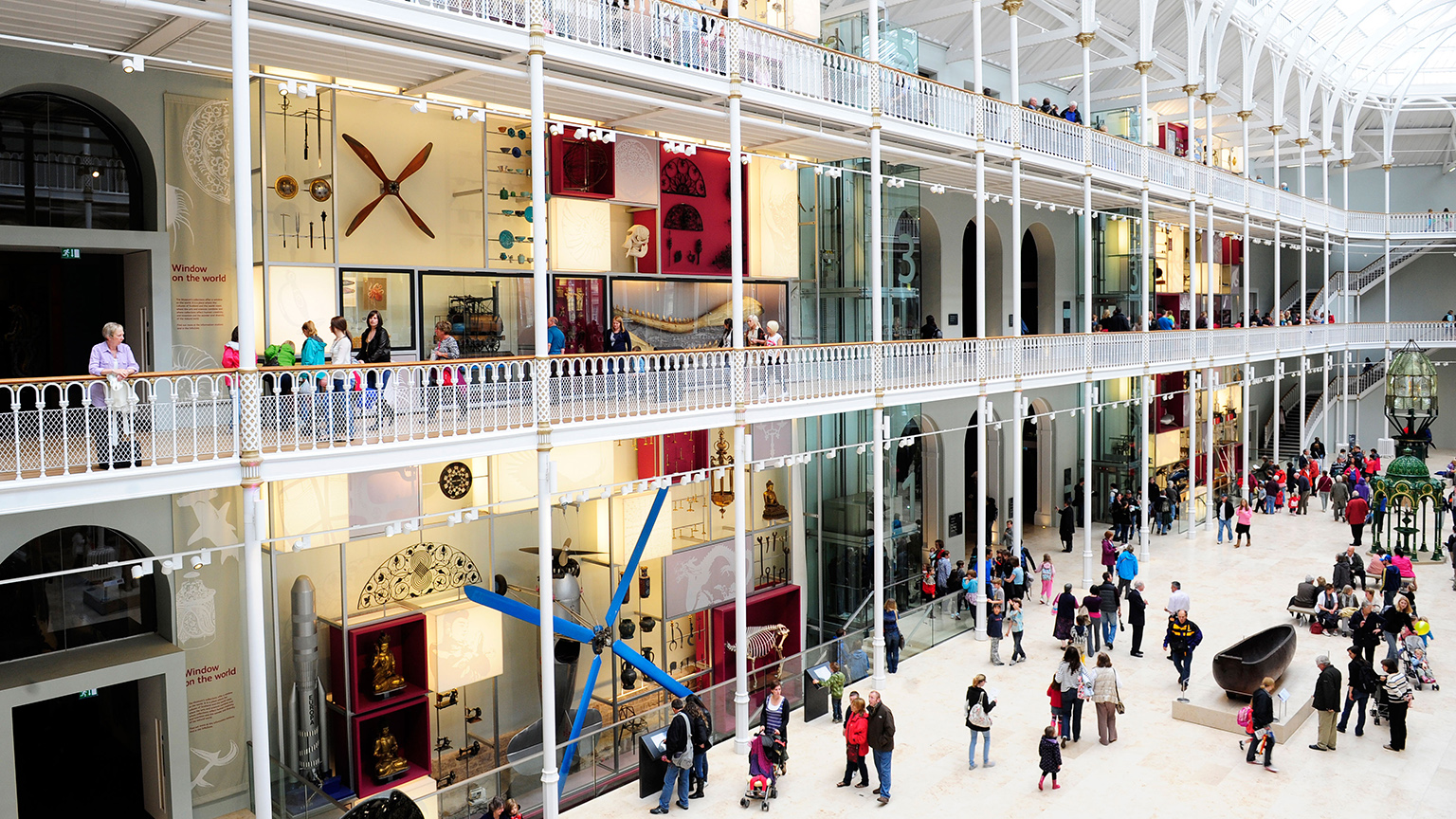 The Scottish capital may be renowned for its world-famous festival in August, but the city is alive with art and culture all year round, with big-hitting venues like the Scottish National Gallery, to more intimate spaces such as Georgian House.

The National Art Pass provides an ideal way to unlock the unique treasures of this incredible city. Here's a selection of eight venues that should be on your must-see list.

Theicon signifies when there is a National Art Pass offer
1 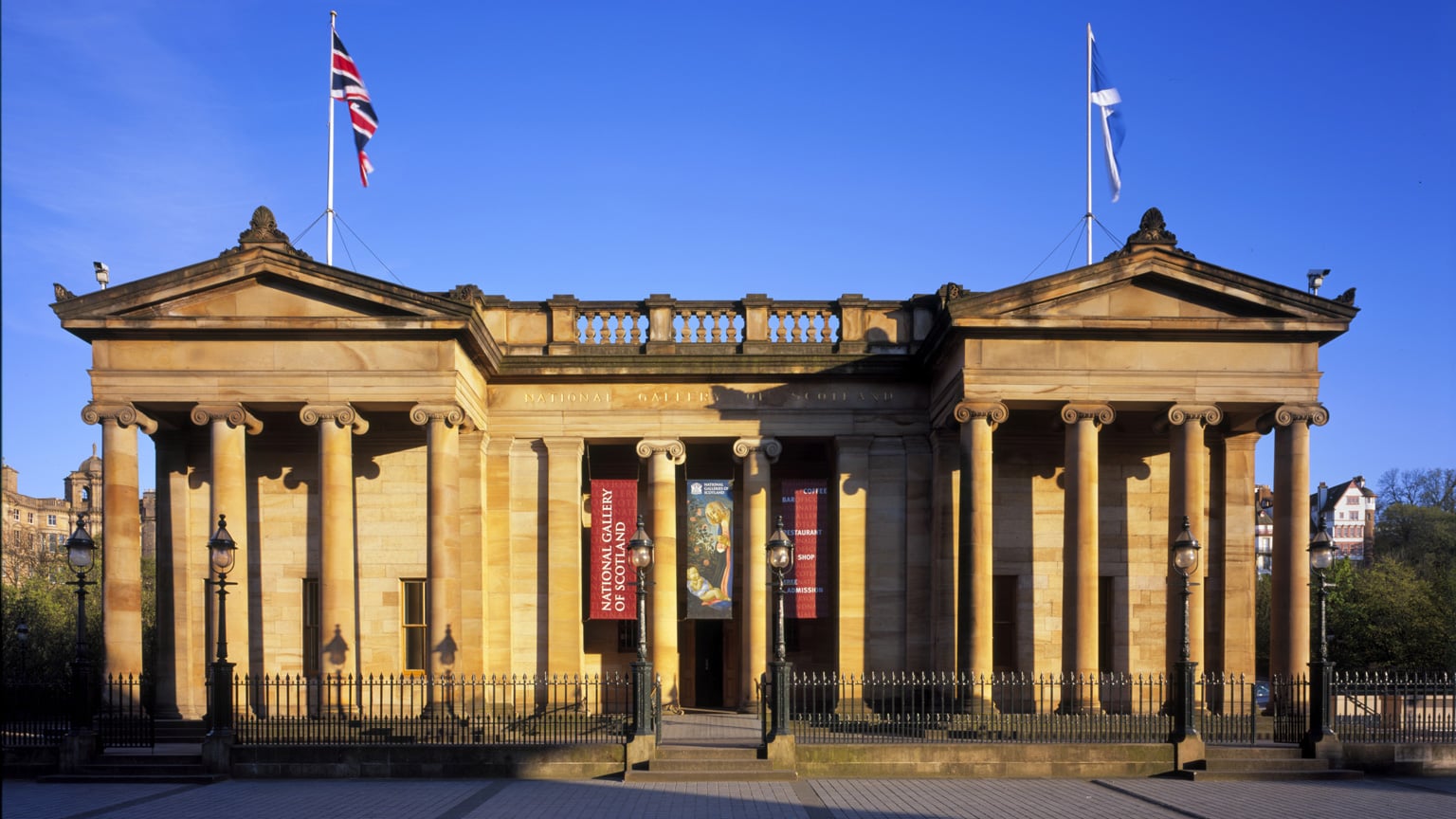 The Scottish National Gallery is housed in handsome Neoclassical building right in the heart of Edinburgh, opposite Princes Street.

Naturally Scottish art is well represented: Wilkie, Ramsay and MacTaggart are all on show, along with Raeburn's iconic The Reverend Walker Skating on Duddingston Loch. The Gallery is linked to the neighbouring Royal Scottish Academy building, which is used for temporary exhibitions. 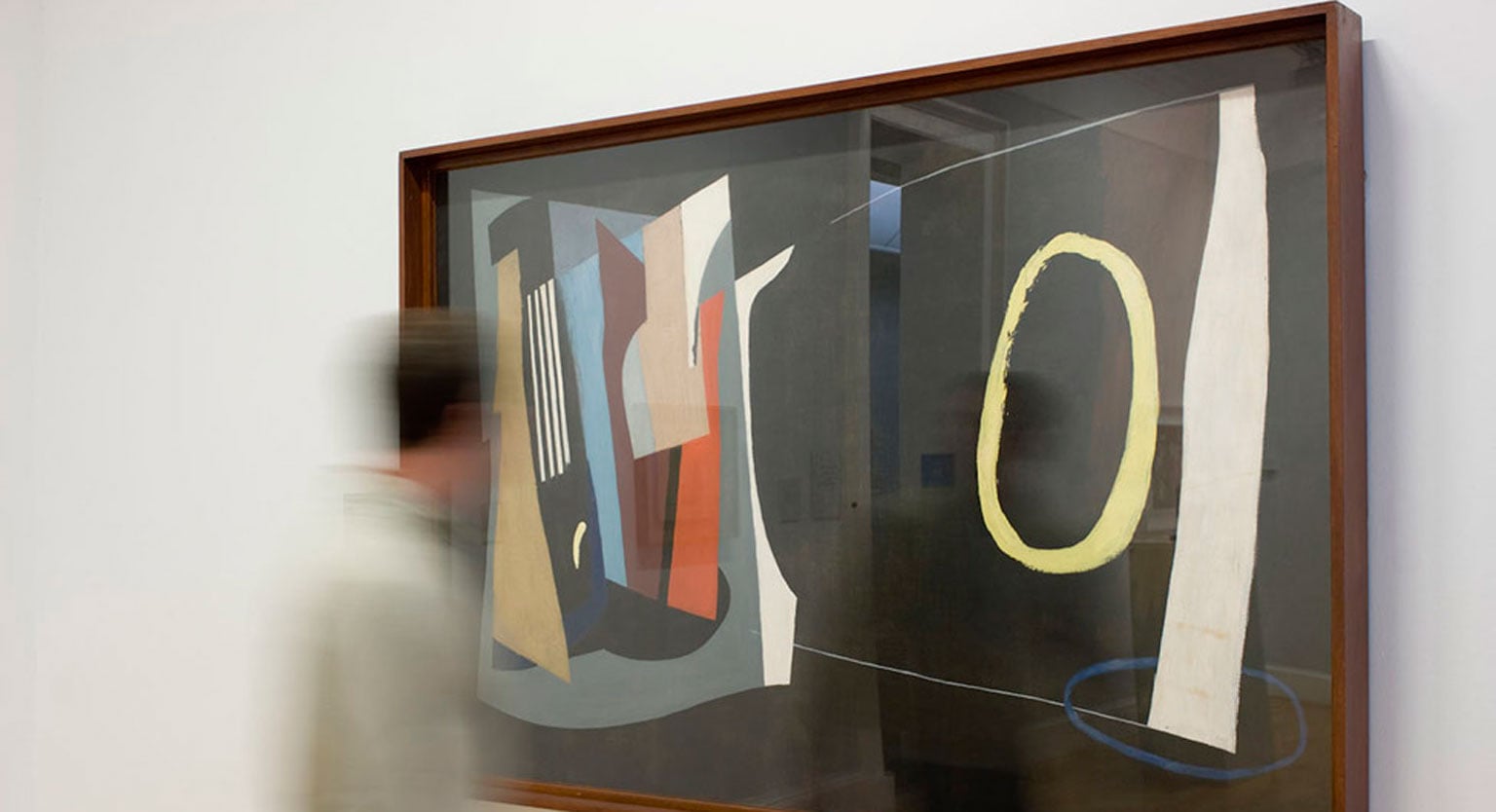 Your visit begins before you even step inside; outdoor sculptures by Henry Moore, Rachel Whiteread and Barbara Hepworth are scattered round the extensive surrounding parkland, while even the landscaped lawns are a work of art – designed by theorist, critic and architect Charles Jencks.

Within the gallery walls are more than 5,000 20th-century works by the likes of Henri Matisse, Pablo Picasso, Francis Bacon, David Hockney, Andy Warhol and Lucian Freud, as well as pieces by prominent contemporary artists such as Antony Gormley, Gilbert & George, Damien Hirst and Tracey Emin.

A second gallery, the Scottish National Gallery of Modern Art Two, showcases the career of renowned Edinburgh-born artist Sir Eduardo Paolozzi, and holds an incredible trove of Dada and Surrealist art and literature.

Be sure to check out the current exhibition, Paula Rego: Obedience and Defiance, which is on to 19 April 2020 and 50% off with a National Art Pass. 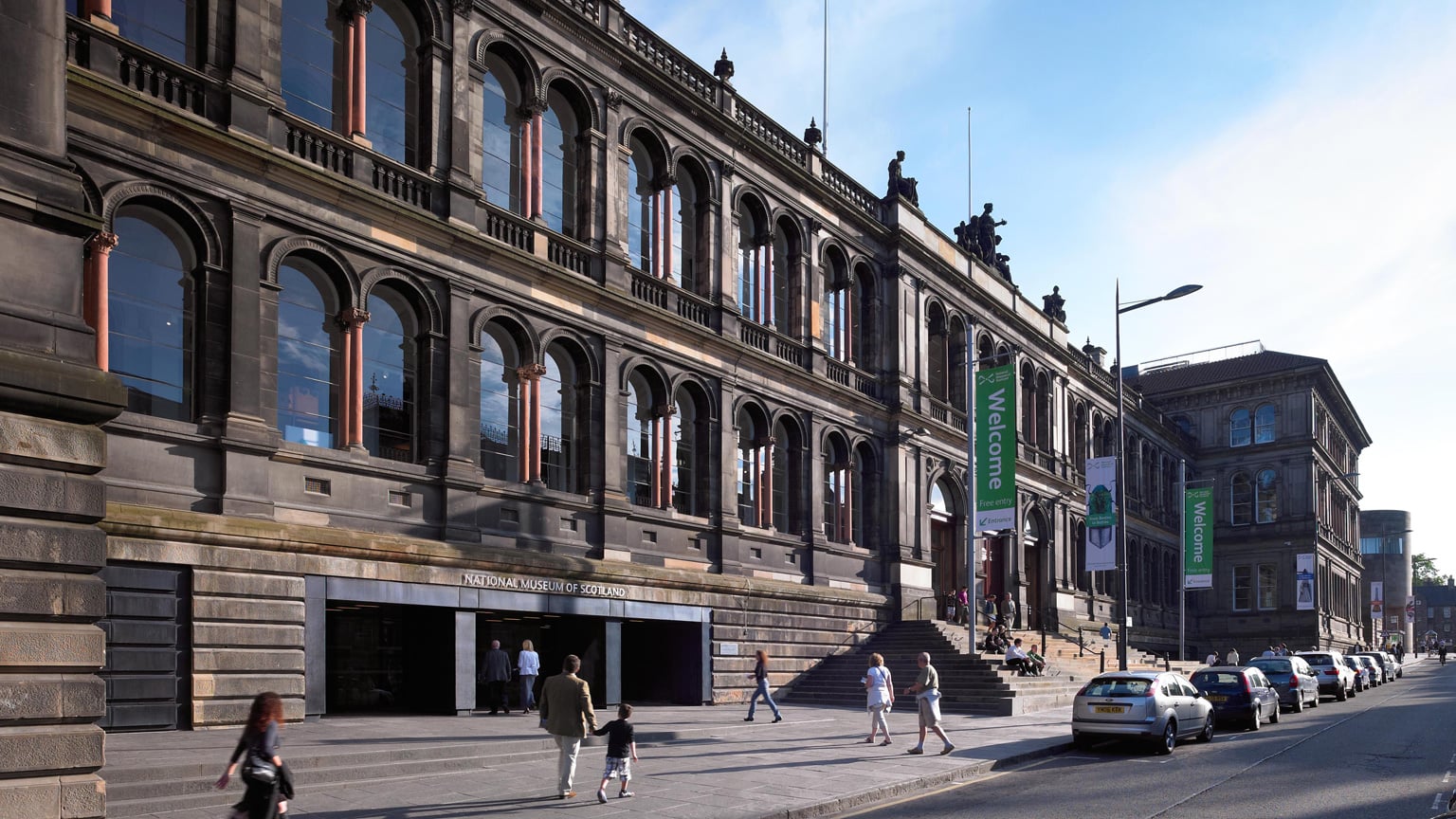 Scotland's incredible national museum has 36 galleries containing items from all over Scotland and beyond, including the taxidermy remains of Dolly the Sheep, Viking brooches, ancient chessmen and Queen Mary's clarsach.

In 2011, a £47m renovation saw 8,000 additional objects go on display – none of which had been exhibited before. The museum is vast, so it may be wise to pick one or two areas to explore in detail.

The museum's current exhibition explores the tyrannosaur family tree, revealing how they evolved from carnivores little bigger than people to massive top predators, and looks at how exciting new discoveries are challenging what we know about these dinosaurs. It is open until 4 May 2020 and 50% off with a National Art Pass. 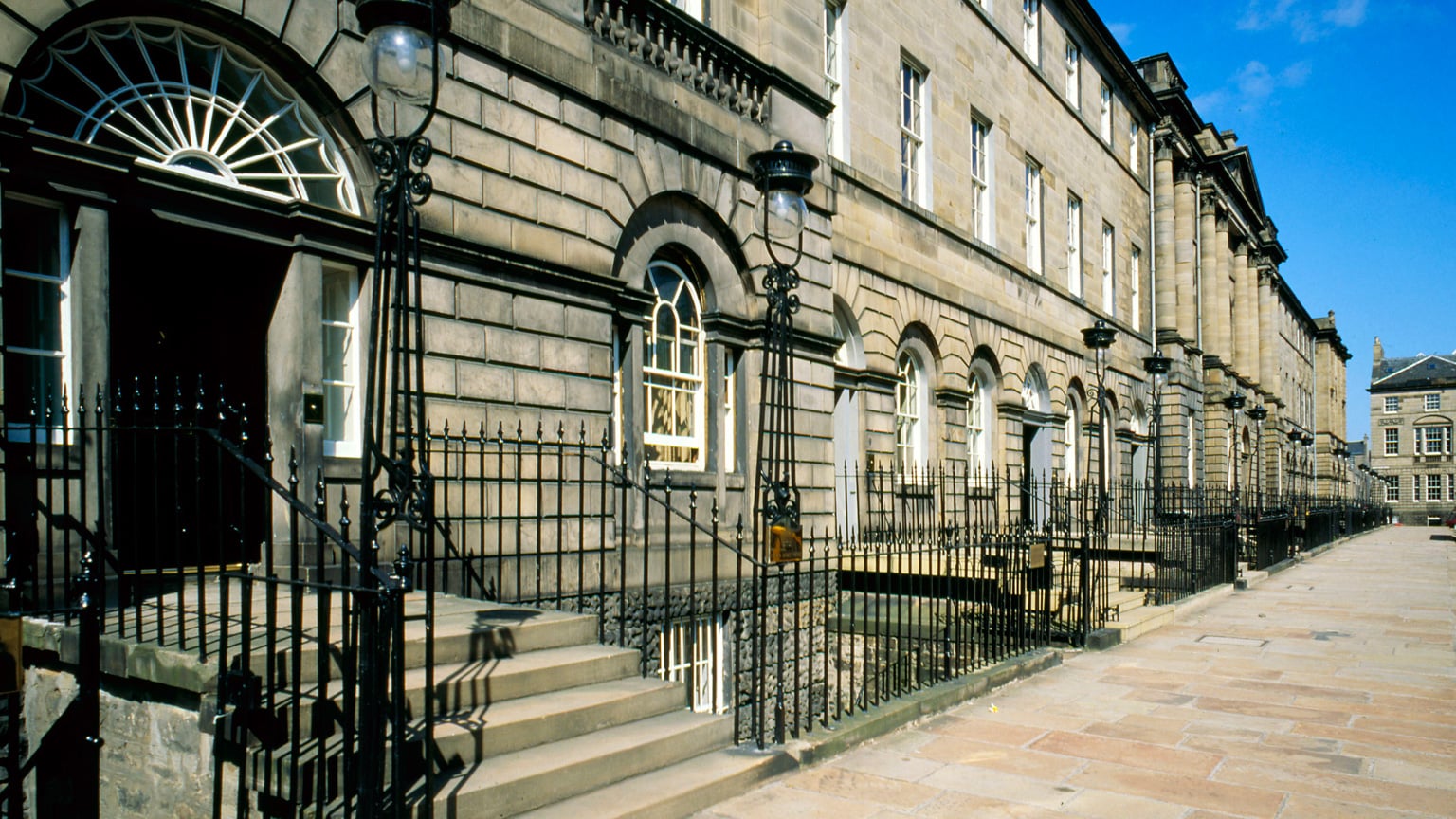 No 7 Charlotte Square, also known as the Georgian House, was built in 1796 for John Lamont, 18th Chief of the Clan Lamont. It was architect Robert Adam's crowning glory, intended to be a paradigm of the Georgian ideal in the centre of Edinburgh.

In the early 1970s, National Trust for Scotland restored the building to resemble a typical Edinburgh town house of the late 18th/early 19th century. Featuring fine collections of china, silver, furniture and paintings – many with a Scottish/Edinburgh provenance – the house reveals what life was like for the Lamont family and their servants.

Situated on the outskirts of Edinburgh is Hopetoun Estate: 150 acres of rolling parkland, forest woodland and a deer park. The house itself has been the residence of the Earls of Hopetoun since 1699, and it is one of the finest examples of 18th-century architecture in Britain.

Originally designed by William Bruce, William Adam began enlarging the property in 1721, adding colonnades to the facades and grand apartments for entertaining. The opulent interiors, which have remained virtually unchanged for three centuries, reflect the aristocratic grandeur of the early Georgian era and feature Scottish carving, plasterwork, gilding and ceiling painting.

In addition to what's on offer inside the house, outdoor activities at Hopetoun include nature walks, archery, quad trekking and clay shooting. 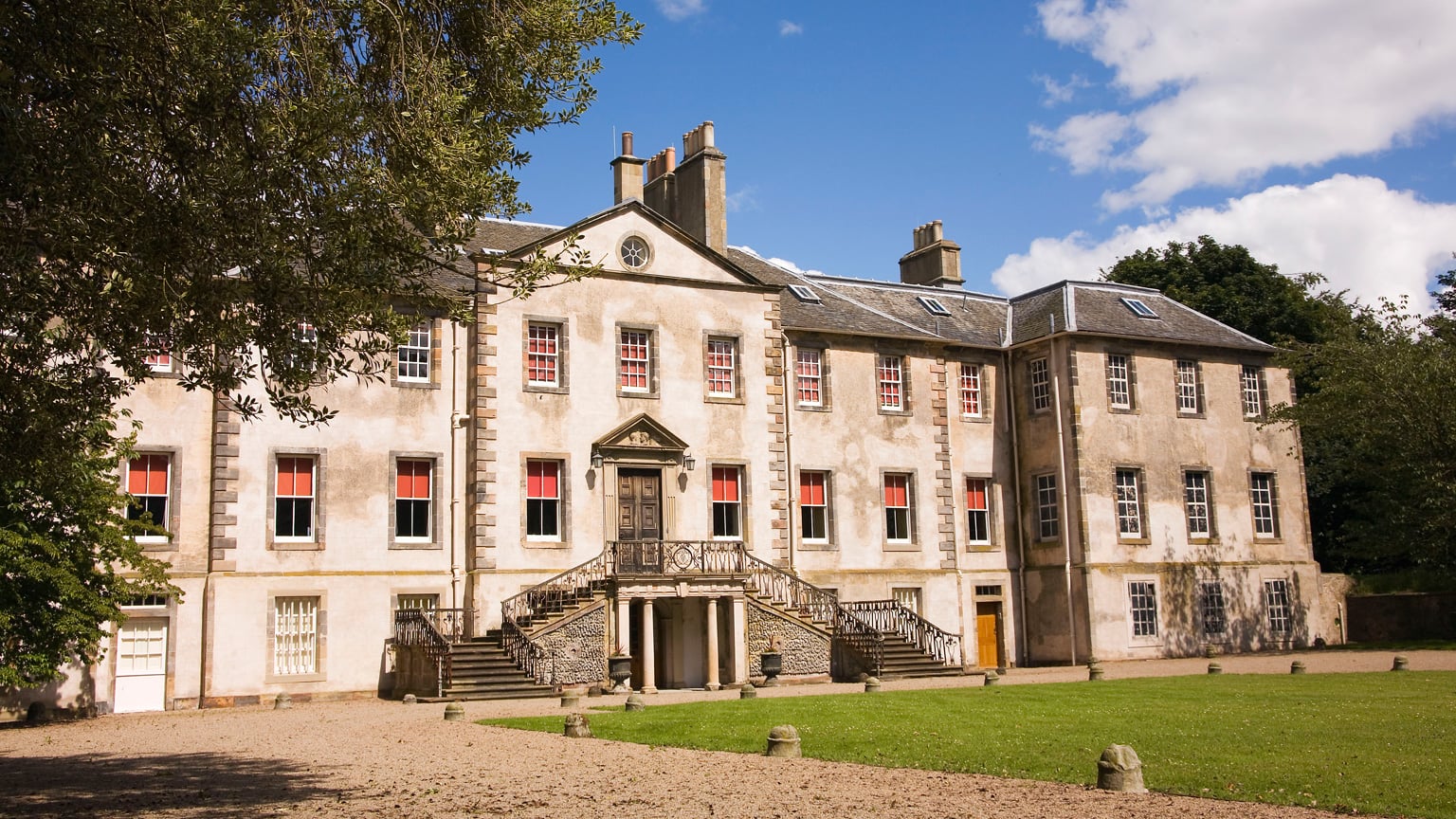 The neo-Palladian villa of Newhailles lies just east of Edinburgh in Musselburgh. It was designed by James Smith in the late 1600s, but financial difficulties forced him to sell the house just a decade after it was built.

Sir David Dalrymple bought the property in 1709, and after adding a new library wing to hold his vast collection of books, Newhailles become known as an intellectual hub, with philosopher David Hume borrowing from its collection. Dalrymple's son added the Great Apartment, commissioning splendid Baroque decorations.

The conservation policy at the house is to do as much as is necessary, but as little as possible, meaning the building is in good order but retains an untouched atmosphere. Newhailes also has its own art collection, with works by Allan Ramsay, Jean Baptiste de Medina and William Aikman, while the grounds hold an 18th-century tea house, a shell grotto and a pet cemetery. 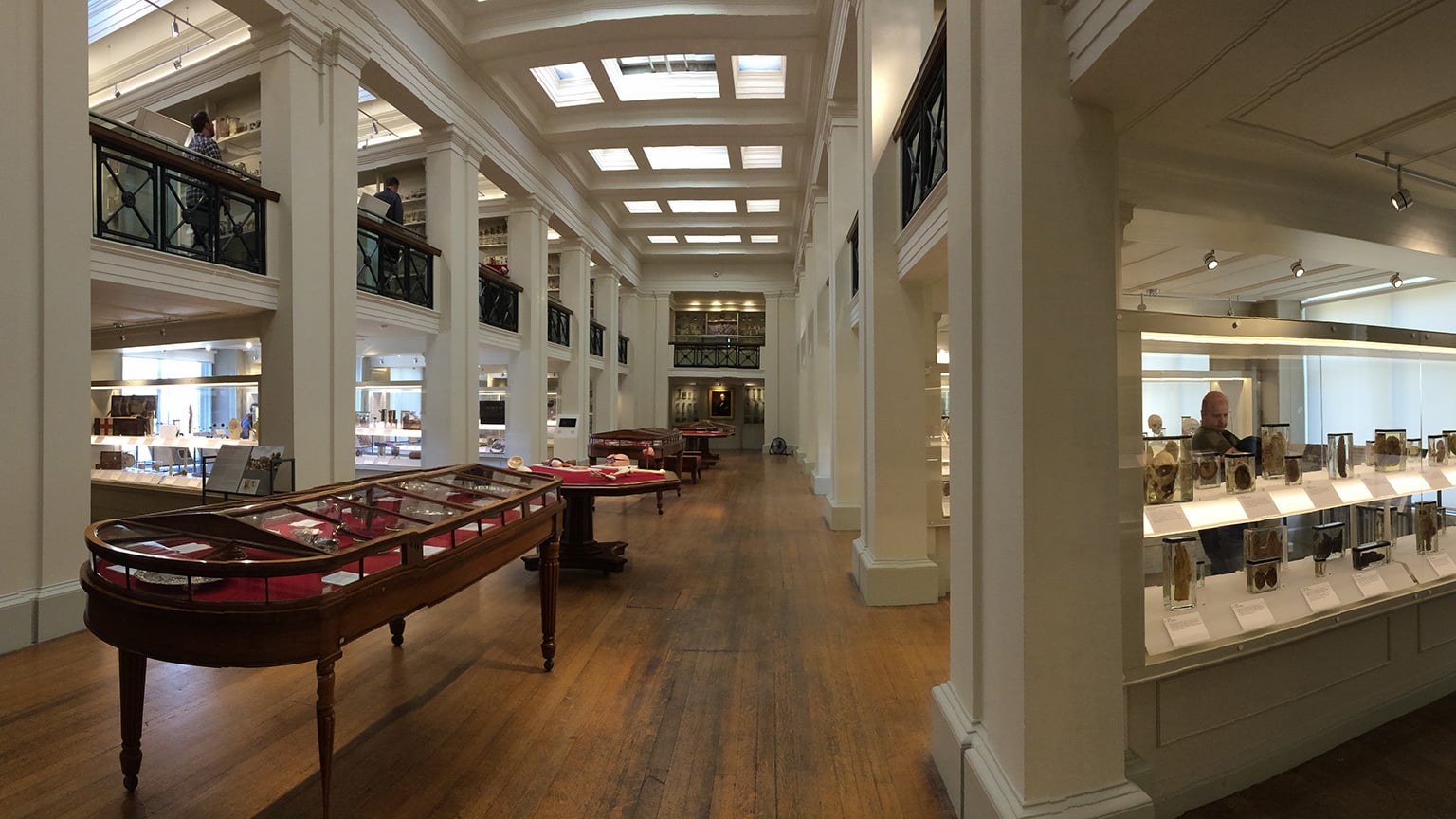 The headquarters of the Royal College of Surgeons of Edinburgh, the hall holds one of the largest and most significant medical collections in the UK.

The RCSEd began developing its collection from 1699 after it was decided that a public holding of 'natural and artificial curiosities' was needed. In 1832 it established the museum – initially as a space for medical teaching – but later expanding to welcome all.

Today it comprises of The Wohl Pathology museum, The History of Surgery Museum, and the Dental Collection. Each explores the history of its specialist field; from the earliest dentistry procedures to the breakthrough discovery of antiseptic, the use of forensics in murder cases to the role of women in surgery. As well as a mind-boggling array of specimens and artefacts, the museum also hosts an interactive dissection table. 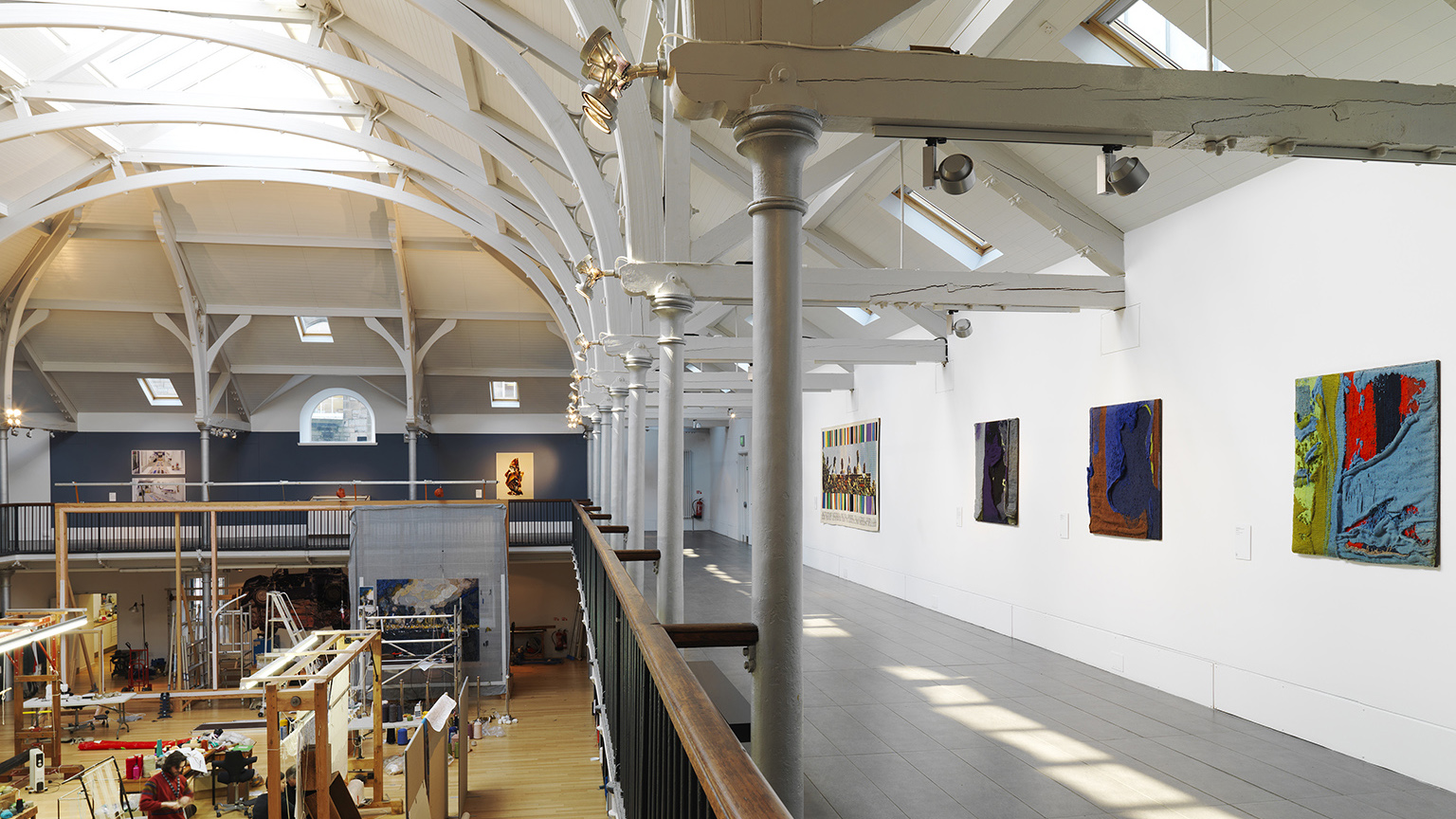 Located inside an old Victorian swimming pool building, Dovecot Studios is a working tapestry studio and centre for contemporary art, craft and design. Continuing the traditional art of tapestry, the studio is home to five full-time weavers and two apprentice weavers, who work in what used to be the pool – and visitors can watch them at work from the atrium balcony above.

As well as being a working studio, Dovecot hosts contemporary art and textile exhibitions. The gift shop, which is full of cool and contemporary prints, postcards, books and gifts, mostly by local artists. Before you leave, be sure to stop by the café for some lunch and homemade cake, made even tastier thanks to 10% off with a National Art Pass.