Liverpool Biennial: What to see

Sally Tallant, director of the Liverpool Biennial, selects her must-see events from this year's event. 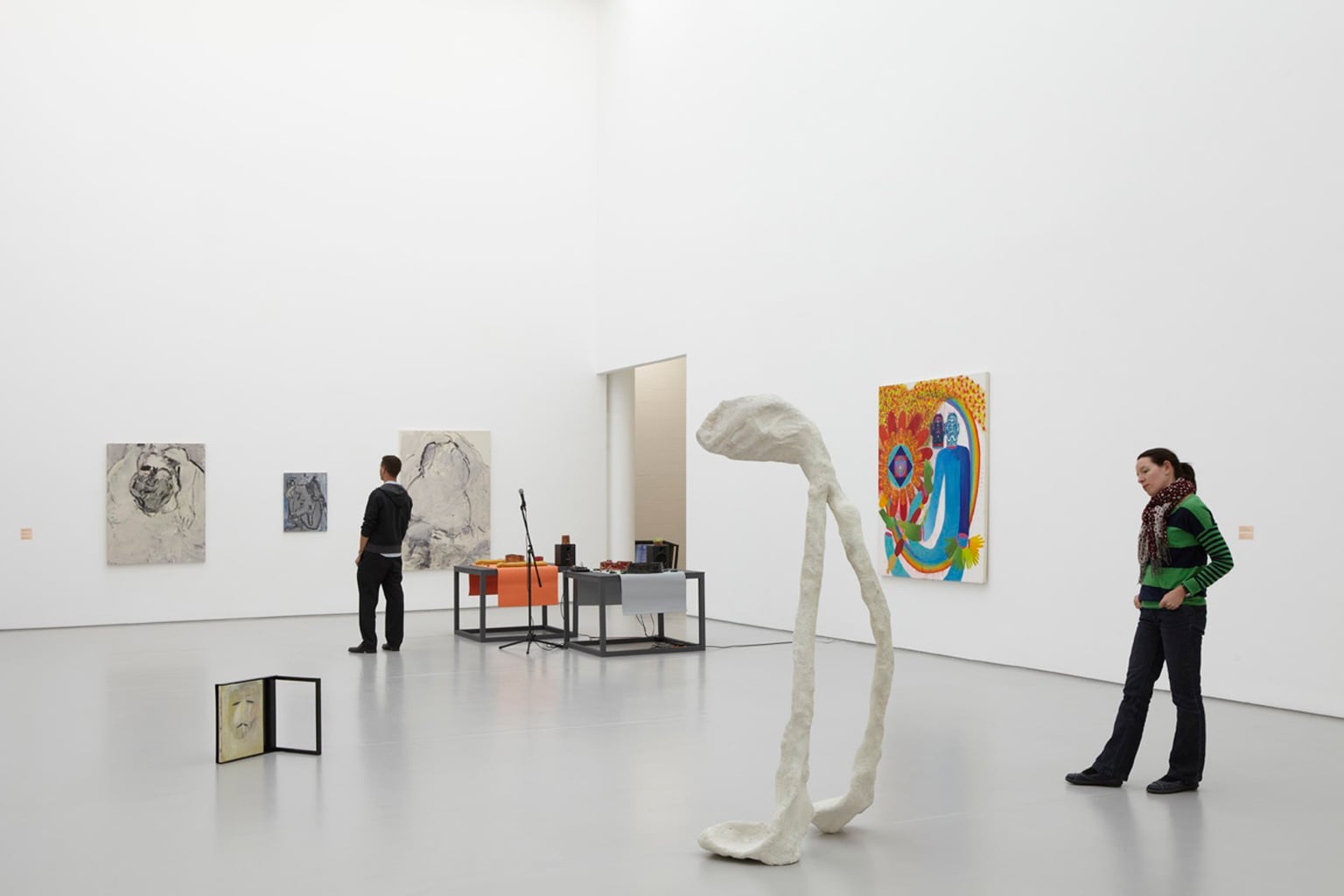 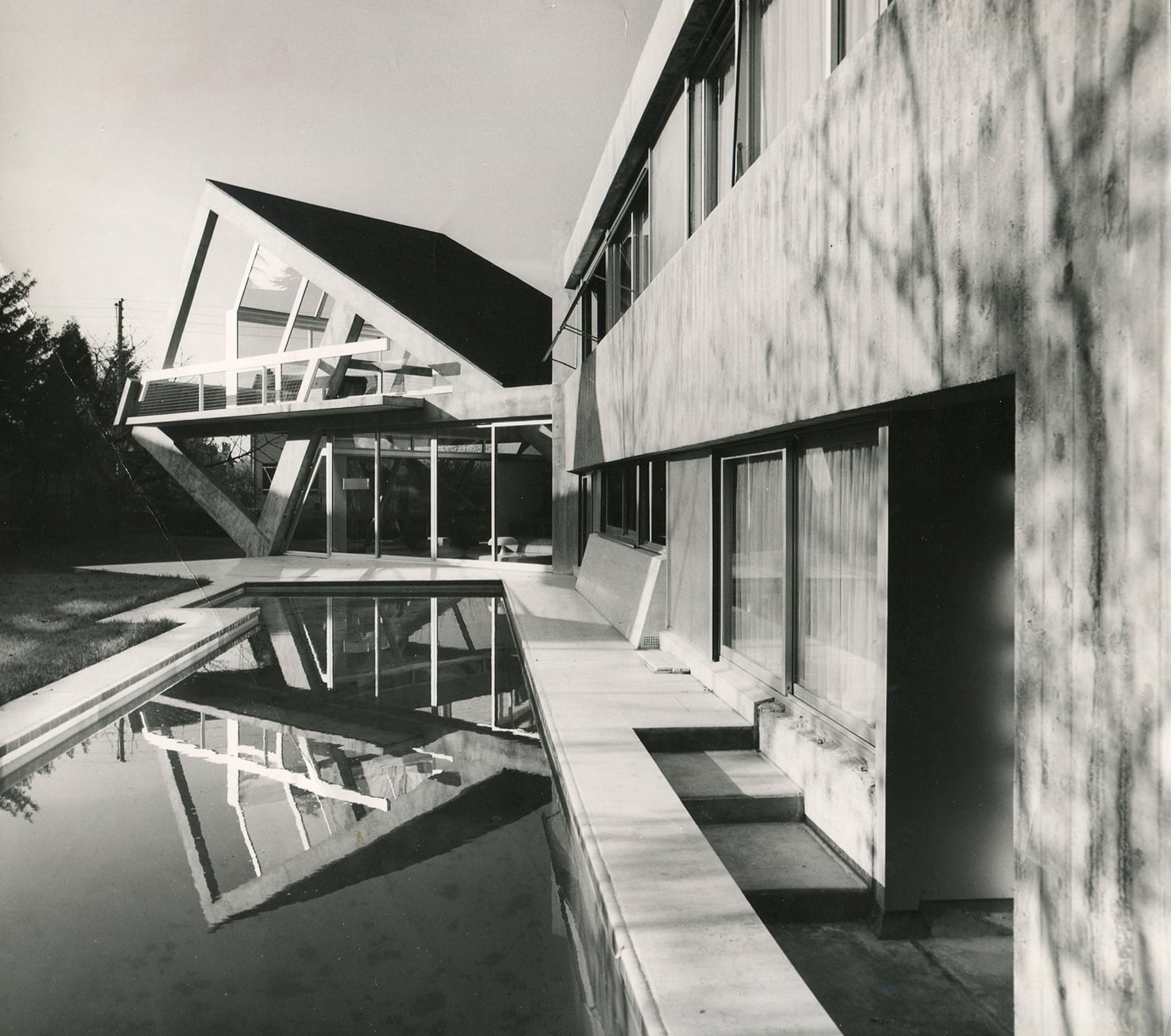 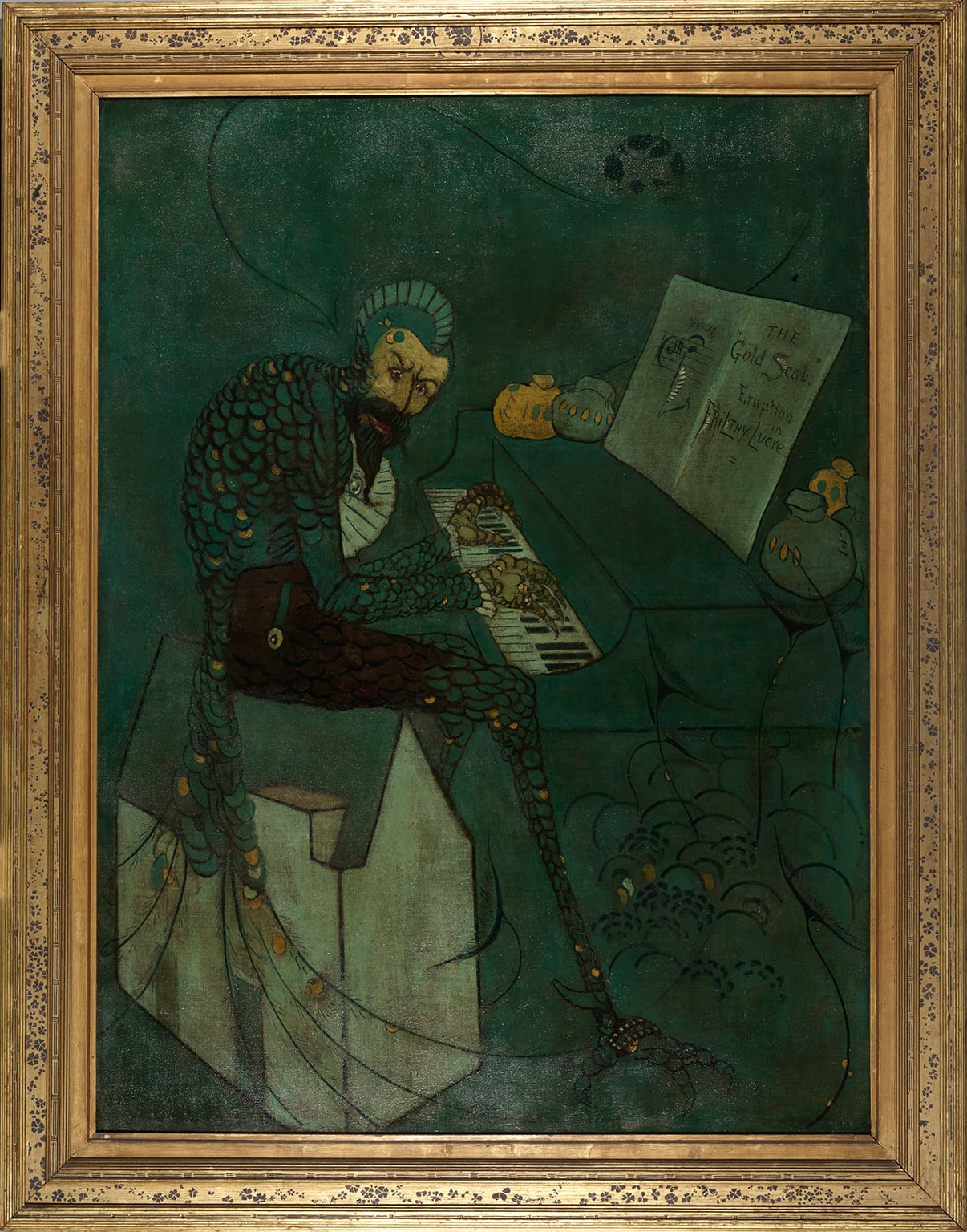 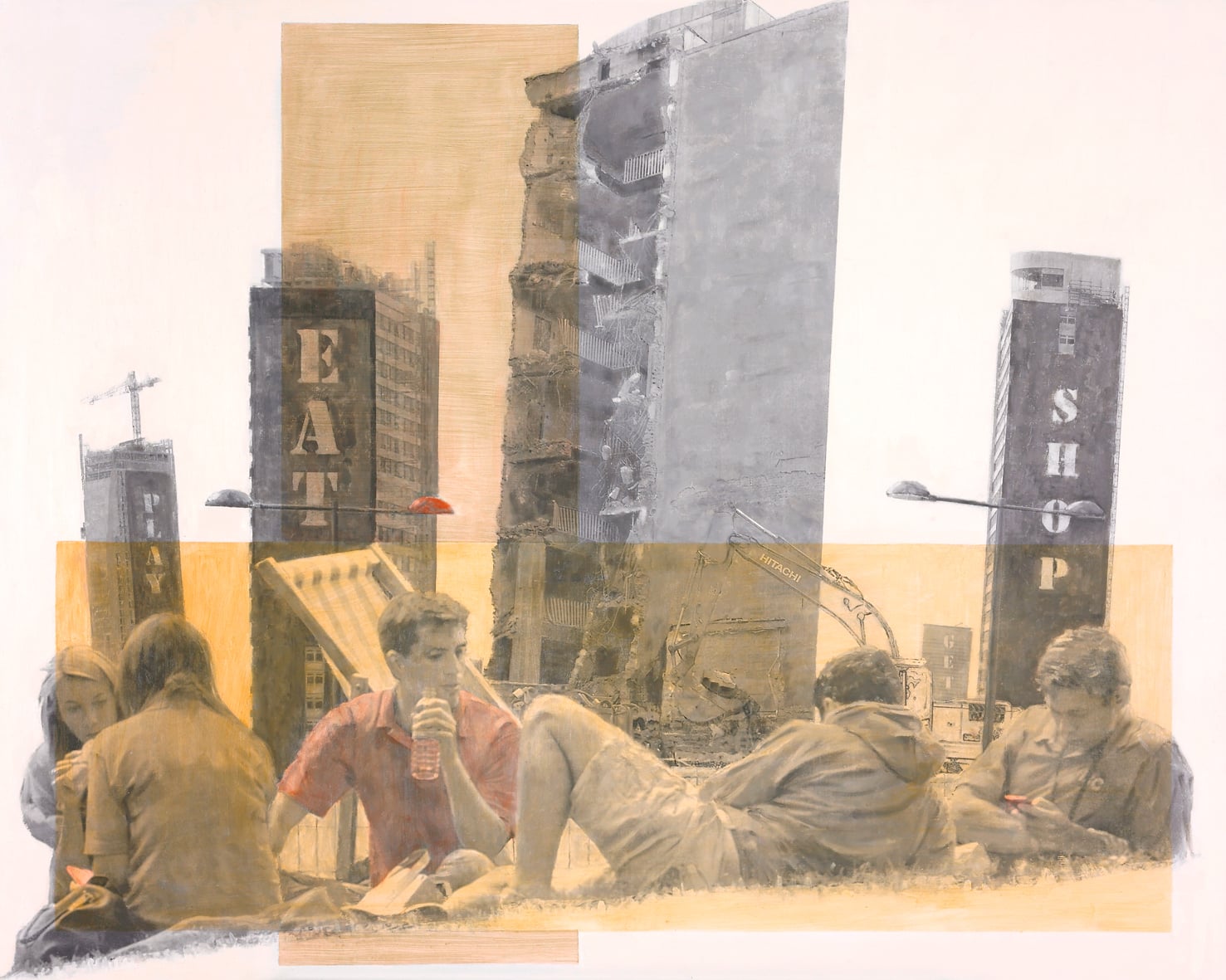 Now in its 8th edition, the Liverpool Biennial is an international event that celebrates both the city and a diverse creative community. This year's exhibition, titled A Needle Walks into a Haystack, explores our habits, habitats, and the objects, images, relationships and activities that constitute our immediate surroundings – and there are many more partner exhibitions taking over the city.

Director Sally Tallant says, 'By using iconic and historic sites, as well as existing galleries and museums, the Biennial is an opportunity to explore the city's architecture and its context, while engaging with contemporary art. The Biennial exhibition brings an international focus to this work every two years. It is the moment when we invite the world to come to Liverpool to engage with our thinking, and when we present art to the world. Working closely with partner organisations, artists living in the city, the universities and the art school, the Biennial operates as a platform for generating thinking, experience and production.'

Here are Sally Tallant's top picks of the festival:

Showcasing final year students, graduates and artists one year out of study, New Contemporaries celebrates up-and-coming talent from throughout the country. Alumni include Damien Hirst, Tacita Dean and David Hockney.

As part of the Biennial exhibition, A Needle Walks into a Haystack, the Wolfson Gallery has been transformed by avant-garde French architect Claude Parent, using ramps and slanted floors to allow audiences to experience works selected from Tate’s collection in a whole new way.

One of the city’s most iconic buildings hosts a group exhibition of 16 artists, featuring ‘bronze tree branches, ceramic crabs, and hacked computer games.’ This show is also part of A Needle Walks into a Haystack.

Over the weekend of 19-21 September, a programme of performances will take place throughout the city, reflecting the time of day. See artists appear at cafes during breakfast, bus stops in the commuting time and the theatre after dinner.

The first solo show of this American artist and filmmaker forms part of the wider Biennial exhibition. It features the culmination of a five-year-long research project in Poland focusing on the concept of childhood.

6. James McNeill Whistler at the Bluecoat

Whistler was revolutionary in his attitude towards exhibition space, often creating colour schemes that occasionally extended to the gallery attendants’ uniforms. This show features paintings, prints, drawings, sound, ephemera and key correspondences from throughout his career.

The John Moores Painting Prize is the UK’s best-known and longest-running painting competition. Named after its founder, philanthropist Sir John Moores, the competition was first held in 1957. The prize culminates in an exhibition held at the Walker Art Gallery from 5 July to 30 November 2014.

Belgian television director Jef Cornelis has made over 200 films. This exhibition features many new English translations and shows the full scope of his subversive style. Some of the films are screened weekly, while others can be selected from the available library.

The Liverpool Biennial 2014 runs 5 July from 26 October at various venues throughout the city. For a full list of what's on, visit the website.