From silent discos to steel drum orchestras, we bring you some of the most exciting after-hours events taking place at museums and galleries this March. 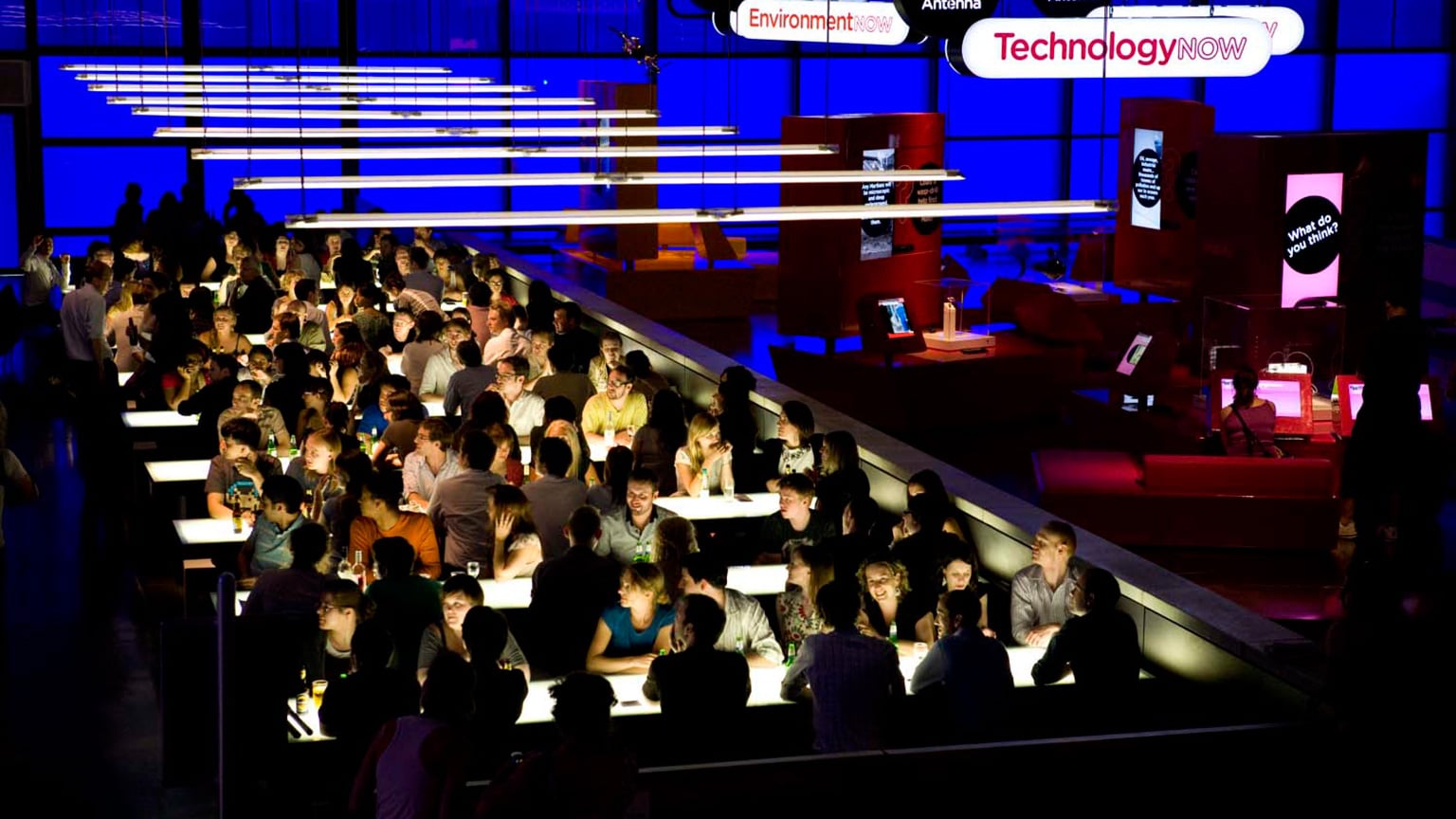 The museum's Baselitz exhibition – which explores modern German art through the work of six key figures – is set to a DJ soundtrack of music that was either made in or inspired by the culture of post-war Berlin.

Dickens often wrote into the night by candlelight and spoke of being fascinated by the effects created by flames. This evening opening allows you to experience his former home just as he would have seen it, from the flickering lights that illuminate the desk where he penned his literary masterpieces to the shadows cast in the chambers of the Victorian basement.

A night of entertainment inspired by the gallery's current Court and Craft exhibition, which explores the story of an intricate 14th-century Iraqi handbag. Persian music will be provided by Francesco Iannuzzelli on the Oud, persian calligraphy lessons with Keramat Fathinia will introduce the methods, tools and materials of this ancient practice and oils, sweets, and herbs will be available to sample in the Courtauld Gallery shop. Meanwhile the Feathers and Finery workshop is the place to make a decorative headpiece, or why not head to the Court and Craft photobooth to strike a pose with cut-out figures. Fancy dress is optional, but the best outfit will win an exhibition catalogue.

This monthly late mixes live music with silent disco, speed dating with science-themed comedy shows, as well as a host of other pop-up events such as DNA-themed cocktail classes and a talkaoke table where debates tackle topical issues. Each edition has its own unique theme, which in the past has ranged from sex to alcohol to climate change. For March events will be transport and travel related, from trains and planes to cars and boats, as well as a celebration of the 200th birthday of Puffing Billy, the world's oldest surviving steam locomotive.

Open 6.45-10pm. Some events may require a ticket, see the Science Museum website for more details.

As well as an after-hours viewing of Deller's Venice Biennale exhibition, a series of events celebrates English Magic's key themes. A live performance from the show's Melodians Steel Orchestra will span the catalogues of English music, from folk artists to David Bowie, while a screening of Rosalind Fowler's documentary Folk in Her Machine, is introduced by Gareth Evans of the Whitechapel Gallery.