From contemporary ballet to curses from the crypt, our pick of the most exciting after-hours events taking place at museums and galleries in June. 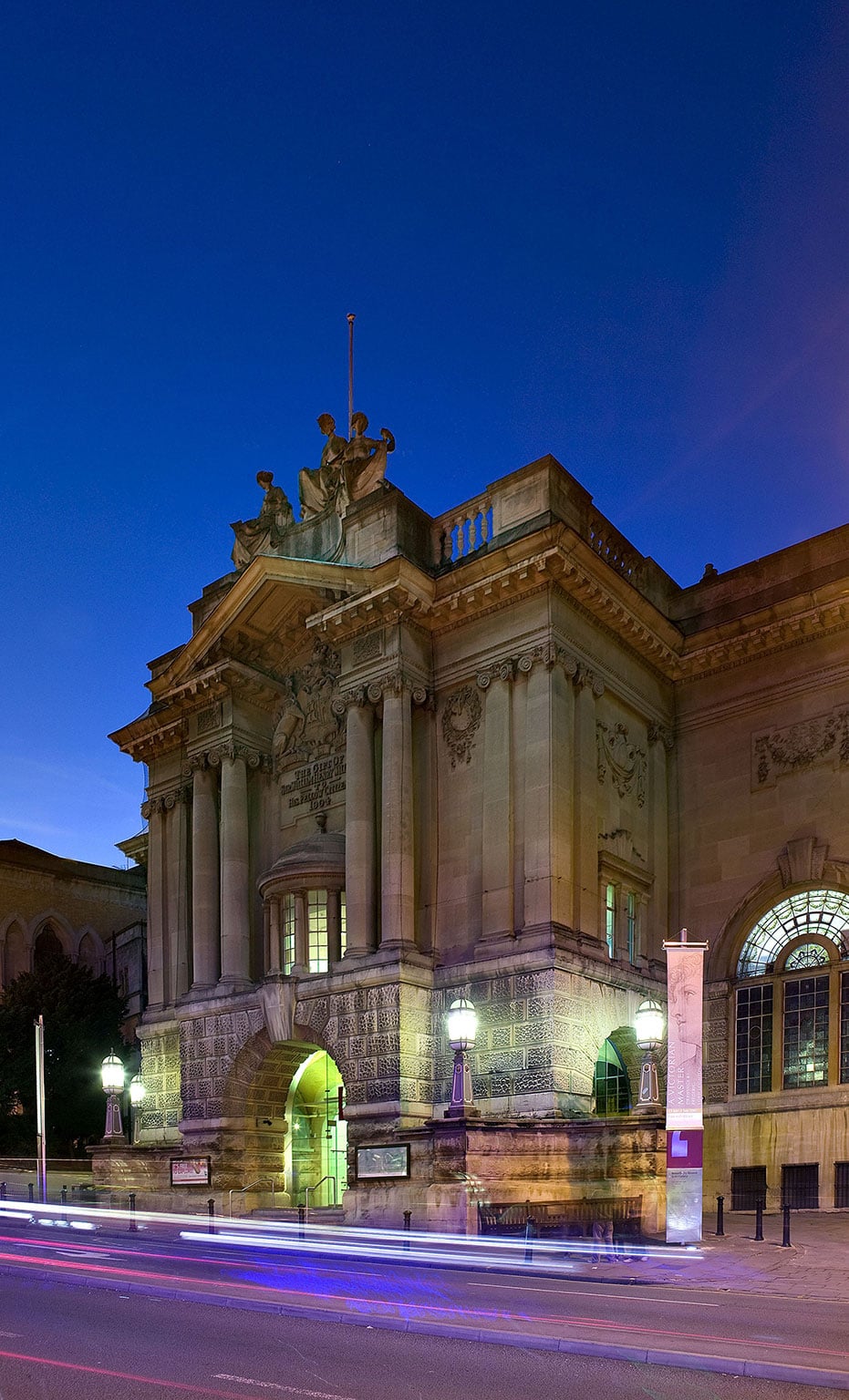 LoveFriday, 27 June, free to all

Open to both pre-existing couples or those looking for love, the evening will see visitors searching for romance-themed works in the museum’s collection. There will also be musical and theatrical performances, and interactive workshops.

In honour of the gallery's current English Magic exhibition, the event will celebrate David Bowie's music – one of the themes in Jeremy Deller's work. There will be performances by The (Greatness of the Magnificence) Fantasy Orchestra, as well as talks and other activities.

Curse of the Mummy, 13 June, free to all

Marking unlucky Friday the 13th, this late event will explore ancient Egyptian rituals and curses in honour of the Ancient Lives: New Discoveries exhibition. Bryony Dixon, curator of silent film at the BFI National Archive, will discuss representations of mummies in early film, while visitors will also be able to make their own amulets or visit the Egyptian photo booth.

For the 2014 ¡VAMOS! festival – an annual celebration of Spanish and Portuguese speaking cultures across North East England – mima hosts an exhibition of work by Eli Sudbrack and Christophe Hamaide-Pierson, known as avaf. Their art fuses drawing, sculpture, video and performance in order to create multi-sensorial installations that explore gender, politics and cultural codes. The opening party includes live music, dancing and special offers at the bar.

Collider: Late, 6 June, free to all

A special late-night opening of the current Collider exhibition, for which the famous CERN physics laboratory has been recreated within the museum. Visitors can mingle with scientists who work on experiments at the Large Hadron Collider, take part in screenprinting workshops or make like an accelerated proton at the roller-disco (time tickets for the disco). Other entertainment includes contemporary ballet performances, scientific conversations and comedians Punk Science.

Guest speaker Magnus Englund, Managing Director of design company Skandium, Isokon Gallery lead and Lawn Road Flats resident, will guide visitors through the fascinating history of the former home of architect Ernö Goldfinger and his artist wife Ursula. Strictly limited to 40 people, guests will enjoy drinks in the dining room before exploring the house and Ryan Gander exhibition by night. This event is part of the London Festival of Architecture.

From 6.30pm. Tickets £9, book via the National trust website.