Things to do on the Isle of Wight

The small county island houses a wealth of culture, from Roman villas to a royal retreat and the former home of a pioneering photographer. Ben Murray takes a closer look. 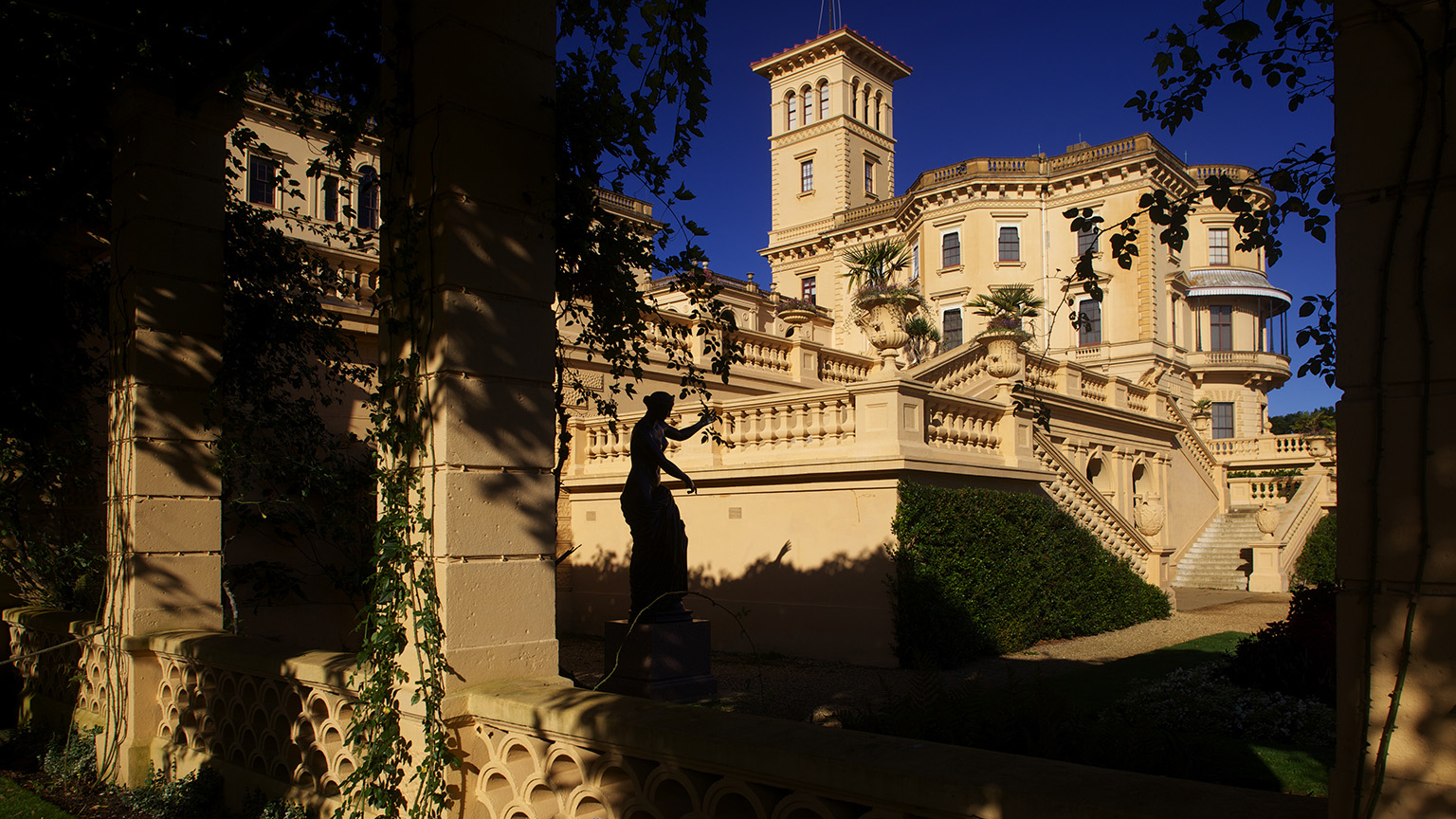 Just off the bottom of the English mainland, a short ferry ride from Portsmouth, Lymington or Southampton, the Isle of Wight has long offered a place of respite and reflection for cultural movers and shakers.

The Symbolist painter GF Watts had a house here, so too did Lord Alfred Tennyson, and their mutual friend and pioneer of photography, Julia Margaret Cameron, was also a neighbour.

There’s no competition when it comes to the island’s most famous former resident, though: in 1848 Queen Victoria took up residence at Osborne House, a sprawling rural retreat near East Cowes designed in part by her husband, Prince Albert, in the style of an Italian Renaissance palazzo.

With 2019 marking the 200th year since Victoria’s birth, it’s this stunning house that must surely begin any tour of the island’s cultural hotspots. Construction began in 1845 and continued until 1851. Albert worked with Thomas Cubitt, the architect and builder responsible for the east front of Buckingham Palace.

The impressive villa features two belvedere towers, which look out over a perfectly manicured ornamental garden and the estate beyond, which sweeps down to the Solent and what was once Victoria’s private beach. Visitors can walk the grounds, stopping off at the shoreside café, before taking in the Swiss Cottage, a large outhouse built for the nine royal children who were encouraged to explore the verdant surroundings and even cultivate their own fruit and vegetables, which they then ‘sold’ to their parents.

Inside the main house, the sumptuous state rooms, where visiting dignitaries and foreign royalty were entertained, glitter with a gilded opulence. The elegant Durbar Room is surely the highlight. Used for grand ceremonial dinners and theatrical entertainments, the walls covered with intricate Indian-style plasterwork and decoration – including a rather fabulous peacock – it holds an array of ornate gifts sent to Victoria from India and speaks to her role as colonial figurehead during a very different age. 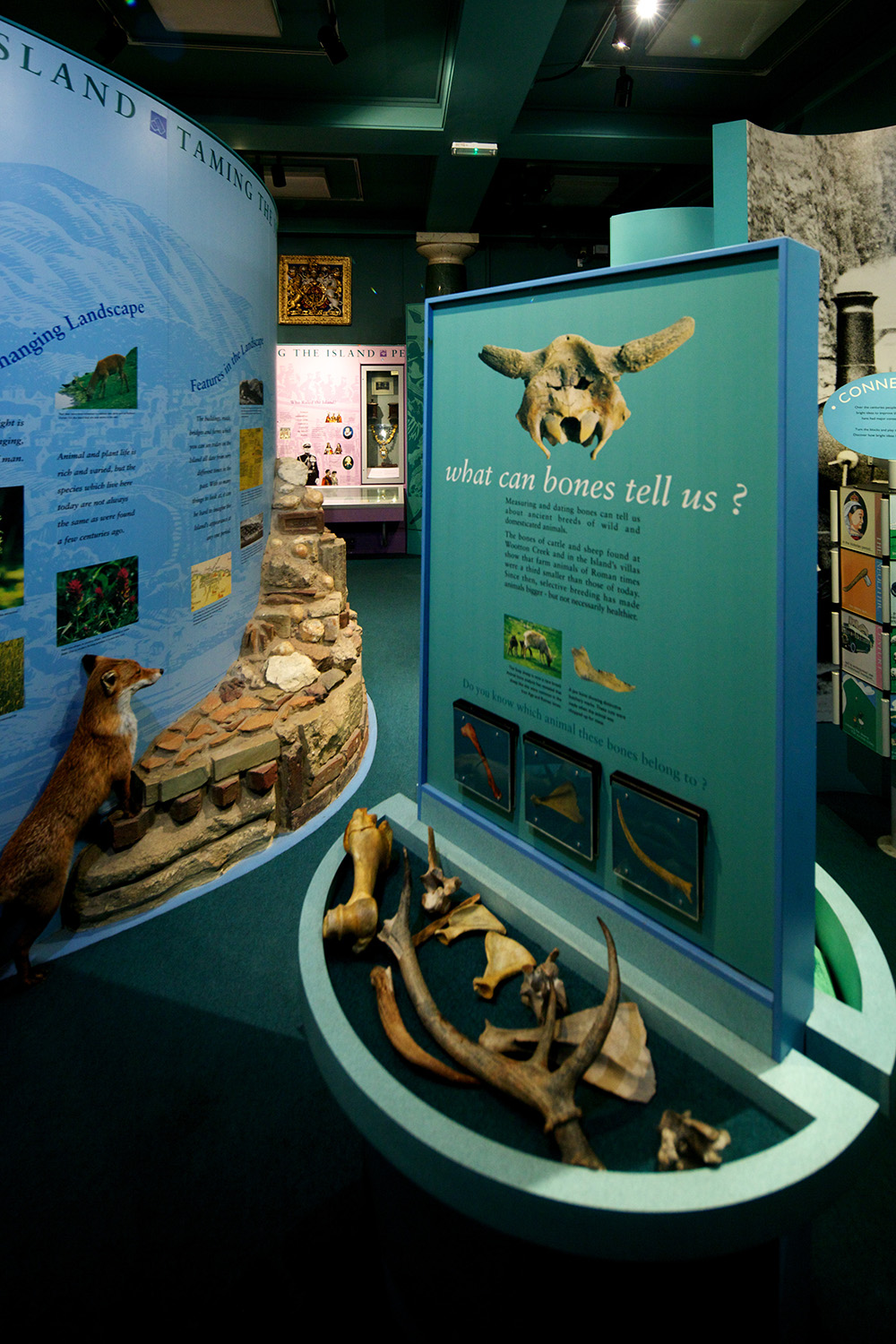 Upstairs you’ll find the slightly more subdued living quarters, which offer a fascinating insight into the royal family’s day-to-day life. These include the nursery, the prince’s private suite, the queen’s sitting room and also her bedroom, where she died in 1901.

There you’ll find prosaic yet surprising features like baths, showers, toilets and even a lift, as well as many discrete items and objets d’art that make a home a home; of particular note are the carefully composed tableaux of the royal children by Roger Fenton, which show them portraying the four seasons, and reveal something of the esteem in which the Victorians held the new art of photography.

Leaving Osborne and heading south, a short drive will take you to the island’s capital, Newport. Here you can explore the Museum of Island History, which can be found on the ground floor of the John Nash-designed Guildhall and offers a small but fascinating insight into island life over the years, and also stop off at the Quay Arts Centre, a lively venue that hosts a range of exhibitions, events and creative workshops.

But perhaps the town’s best-kept secret is the Newport Roman Villa, a 1,700-year-old farmhouse, discovered in 1926 when a nearby homeowner was digging foundations for a new garage. It’s one of several known villas scattered across the island. The well-preserved remains reveal the Romans’ fondness for cleanliness, featuring a series of four rooms, each one designed for a different stage of the bathing process, from steam room to cold plunge pool. Luxury spas were thriving in ancient Britain. 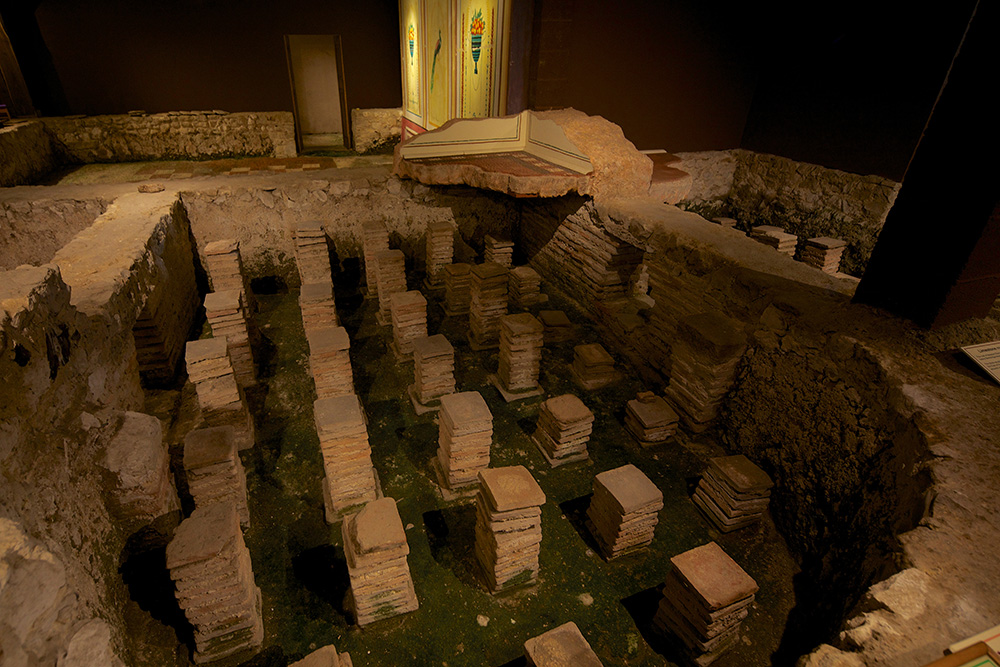 On the outskirts of Newport stands Carisbrooke Castle, which was first built in the 12th century and became, hundreds of years later, the site where Charles I was imprisoned ahead of his trial and later execution in 1649.

Visitors can explore the grounds, walk along the walls and up to the ancient keep (which affords breathtaking views across the island), and meet the castle’s famous donkeys. Animals like these have been working the treadwheel to draw water from the castle’s well since the 16th century.

The castle also houses its own museum, which cares for some 27,000 objects related to the island’s history, from its connection with the doomed king, to ecclesiastical and military items, as well as photographs, paintings and decorative art. Look out for a magnificent view of the castle’s gatehouse painted by JMW Turner in 1828. This typically atmospheric watercolour with its tempestuous sky hints at the obsessions of the artist’s mature style. 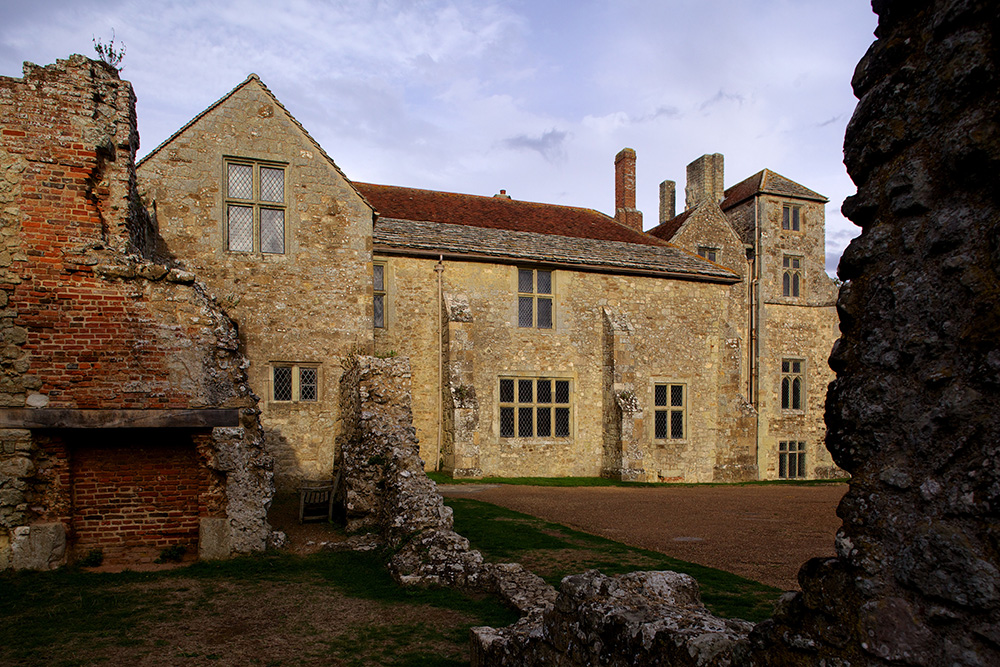 A 20-minute drive west will take you to the small seaside resort of Freshwater. It’s here that Julia Margaret Cameron lived and practised her art. The tearoom at her former home Dimbola Lodge, now Dimbola Museum & Galleries, offers exquisite options for lunch, including rather excellent homemade cakes, but it’s the incredible collection of her images, hung tastefully in the upstairs rooms, that are the real treat.

There’s something so wonderfully otherworldly about her pictures. They show how full of life and passion her subjects were. Alongside the many eminent Victorians on show, including Charles Darwin, Thomas Carlyle and Lord Tennyson, it’s perhaps the less well-known faces that really capture the imagination. Particularly affecting is the vital image of young Annie Philpot, the first successful photograph that Cameron made. With an understated yet vivid naturalism, it encapsulates everything about the rich body of work that was to come. 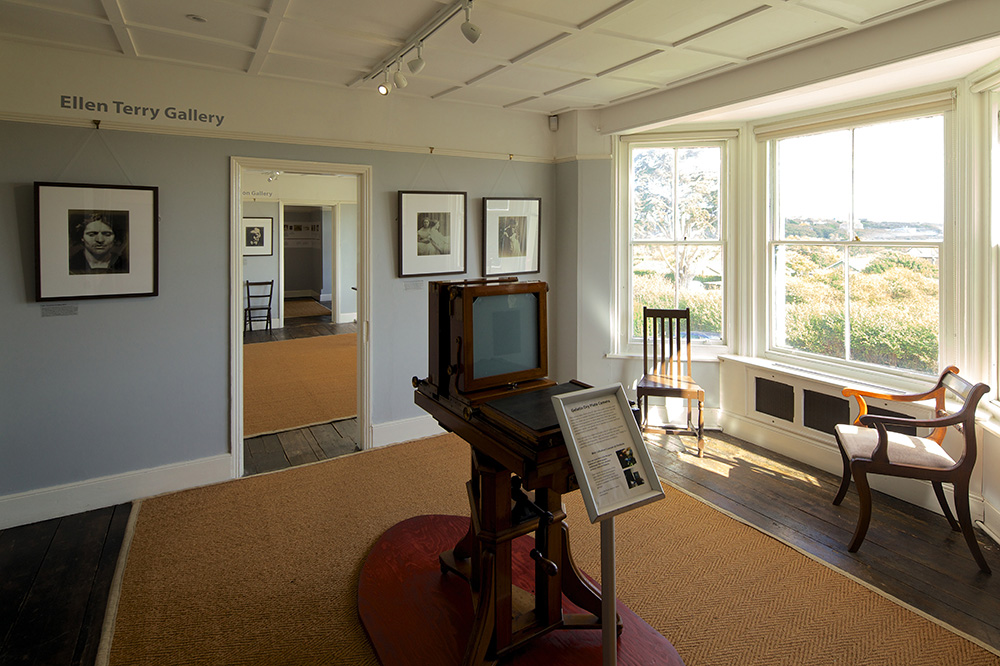 Cowes and the mainland

Heading back to Cowes, it’s worth dropping into the Maritime Museum on Beckford Road. The island is famed for its nautical heritage, after all, and this compact collection offers a glimpse into its importance to the local community.

And if you have an appetite for more, there are some fascinating venues once you’re back on the mainland, including Portsmouth Historic Dockyard and St Barbe Museum & Art Gallery in Lymington, all just a short walk from where the ferry drops you off after your island adventure.

Ben Murray is Head of Content at Art Fund and was born and raised on the Isle of Wight.

This feature was originally published in the winter 2018 issue of Art Quarterly, the magazine of Art Fund.