Korean artist Do Ho Suh is showcasing a unique installation, based on his New York home, at Bristol Museum & Art Gallery with help from the Art Fund. Curator Julia Carver writes about the piece. 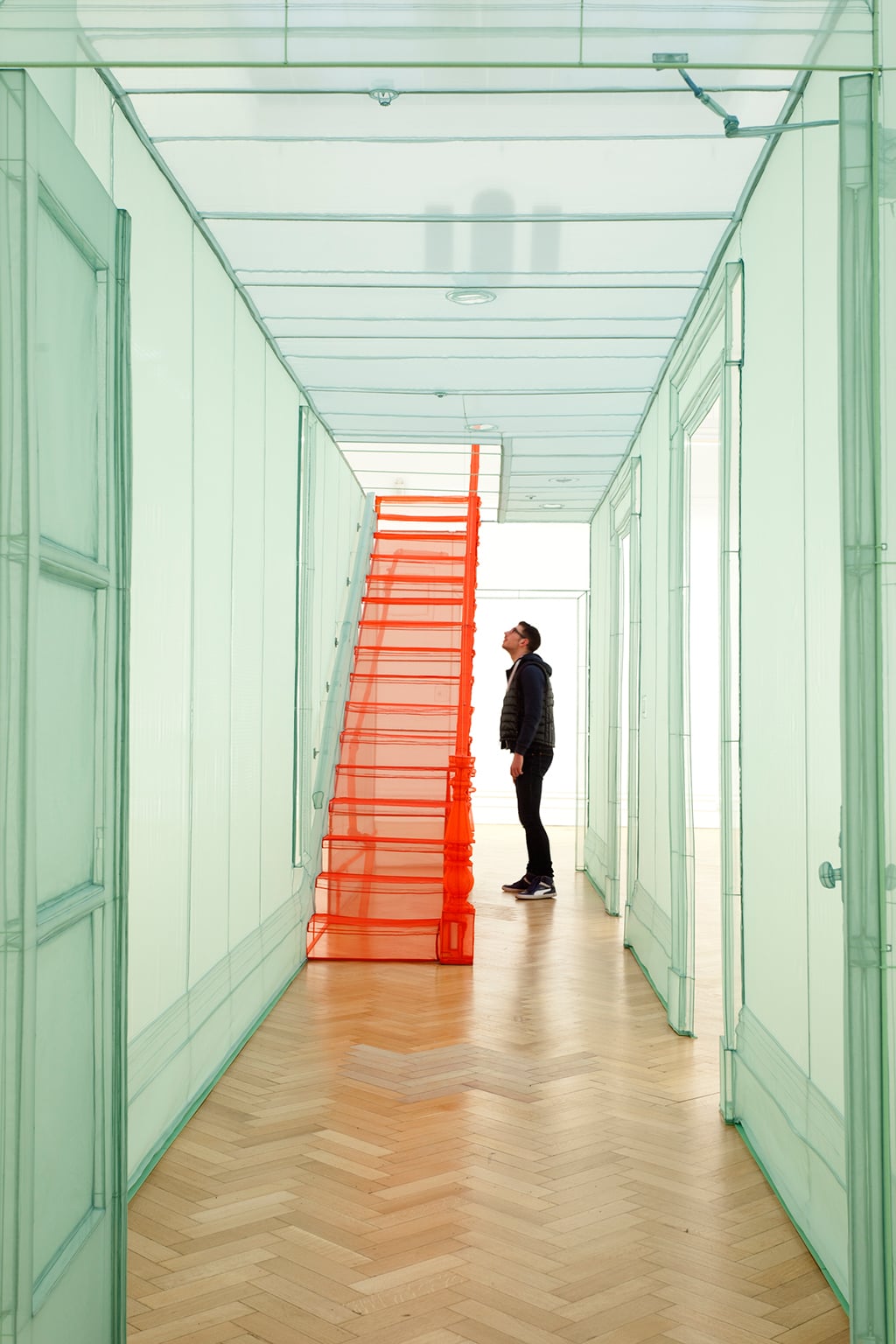 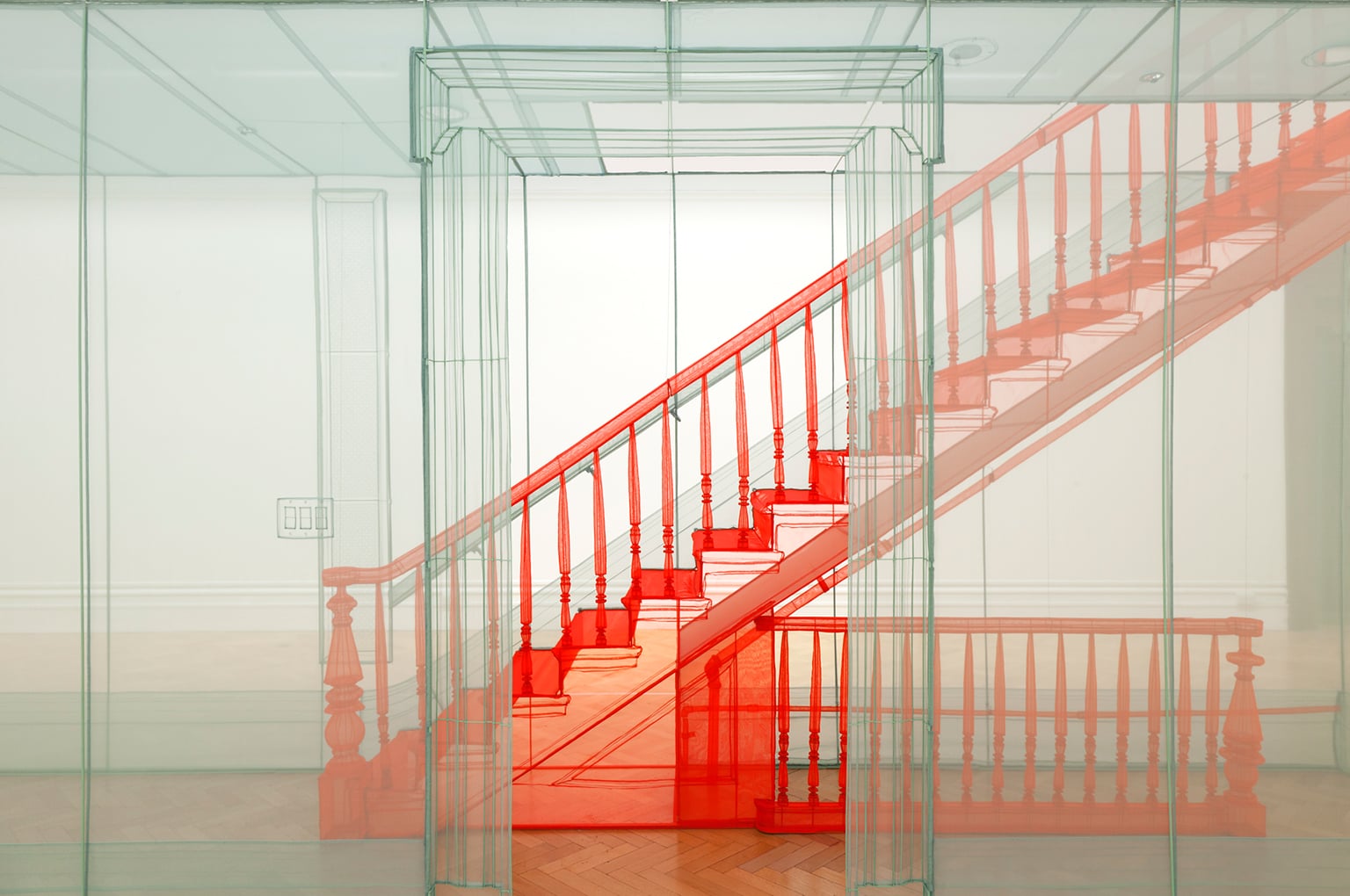 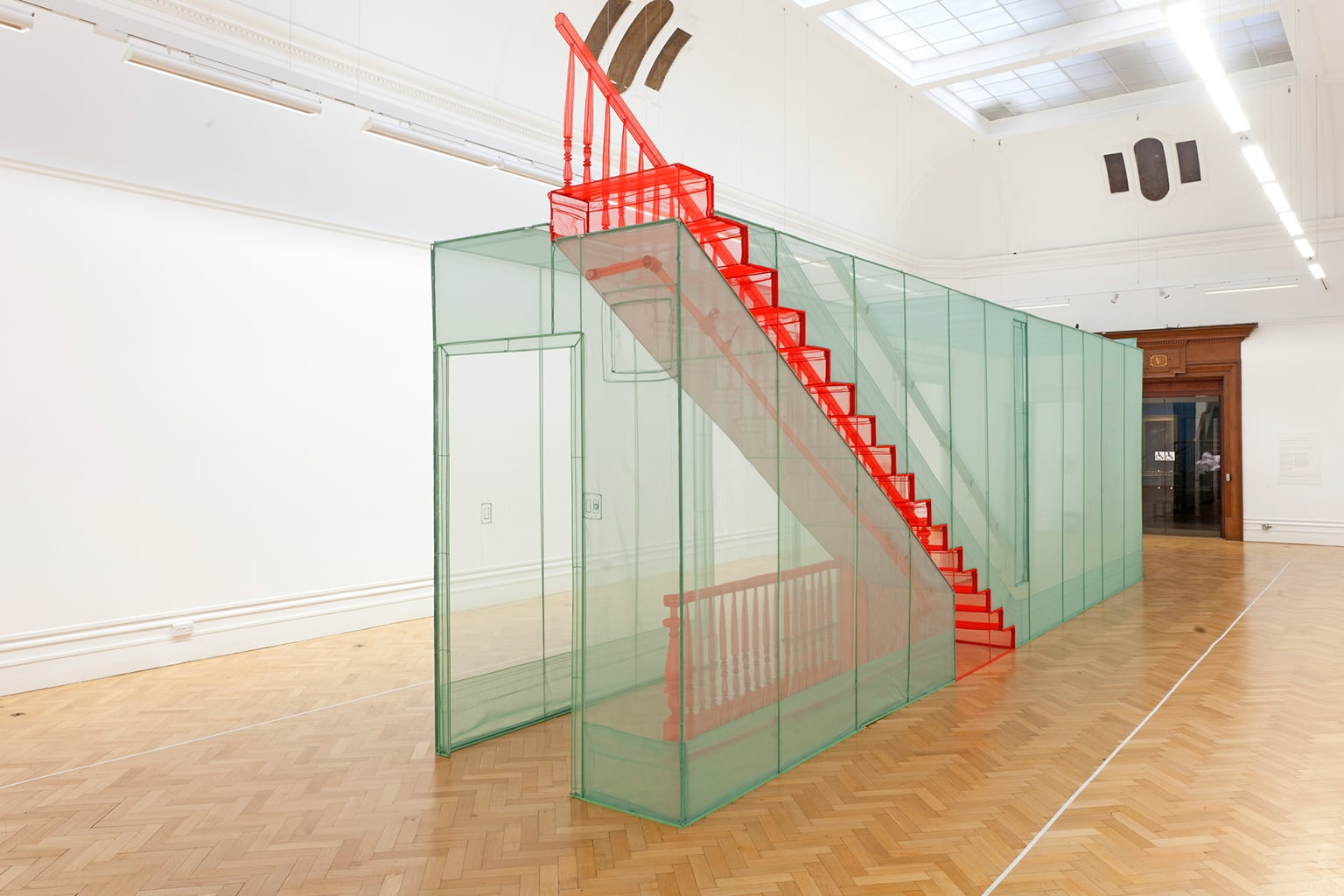 I first encountered Do Ho Suh through his Perfect Home project: a fantasy video envisioning a bridge between the artist’s native Seoul and New York, where, on and off, he has resided since moving to the US in 1991 to attend Rhode Island School of Art and Design. Perfect Home imagines a dwelling on the centre of the bridge.

I was intrigued – this seemed to me a realisation of some of the themes I was working with while developing Bristol Museum & Art Gallery’s new collection of international contemporary art with £1m from the Art Fund. Bristol had purchased monumental drawings by Shahzia Sikander and Imran Qureshi and a sound piece by Shilpa Gupta with a Postcolonial bent; photographs by Yto Barrada and Zwelethu Mthethwa considering migration and mobility in a globalised Africa; video by Hala Elkoussy and Omer Fast focusing on the global expansion of the metropolis and lens-based work by Shirin Aliabadi, Akram Zaatari and Walid Raad unwrapping cultural presentations of history, tradition and modernity in the Middle East. All of the 40 works Bristol had acquired meditated in some way on globalisation: often on place, home and migration. The desire in Perfect Home to make this fantastic link between America and South Korea chimed with this.

We were working in partnership with Arnolfini on developing the collection and the director, Tom Trevor knew Do Ho Suh. Tom invited him to Bristol to visit the museum and to meet me in September 2012. Do Ho was impressed by the Edwardian building that houses Bristol’s collection, with its airy atria and turn-of-the-century Baroque architectural modelling. He told us he had been working with several museums, and was fascinated by the encyclopaedic model that attempted to present multiple cultures and histories through objects assembled from the globe and housed in one building. We discussed the idea of a floating corridor based on the one in Do Ho’s New York apartment - a space of transition assembled in the museum between cultures.

The idea of a fabric installation based on a home the artist has lived in is an enduring one in Do Ho Suh’s art practice. Early on in his studies at Rhode Island he clothed the interior of his Manhattan studio with off-white muslin. He had taken a pattern-cutting course and was interested in the idea of a bespoke garment that could help him to relate his own body to the new spaces he found himself in. Later on he produced a jade fabric replica of the traditional Hanok building he and his family had grown up in, and suspended it over the staircase in the Korean Cultural Centre in LA. He had moved on from wishing to acclimatise himself through tailoring to inviting his new American friends into his Korean home.

The use of translucent cloth adds to the sense of welcoming the viewer inside: indeed it conjures an openness, even vulnerability, as we see through these gauzy screens that contrast so lightly with heavy bricks and mortar.

The Hanok that the Suh family lived in is itself a replica, based on a traditional style of architecture from the 19th century of the Joseon Dynasty: Suh’s father, the artist Se Ok Suh, had commissioned it. Curiously, the replica was itself based on a copy, made by King Sunjo in 1828, of the dwelling of an ordinary family, which he commissioned in secret, for his palatial grounds. So authenticity was a consideration for the artist early on: he has said he felt a sense of cultural displacement even walking through the door of his home growing up.

In a further twist, it turns out that the Suhs’ family home was not only fashioned after King Sunjo’s replica civilian cottage, but actually fashioned with materials from the royal palace, as parts of it were demolished for a road-widening project in the 1960s. The symbolism and irony of this is not lost on the artist, who asserts that even more than displacement his work is about interdependency, something he has explored in installations where diaphanous rooms from the Seoul home can be entered from corridors that also lead to rooms from his New York home. This slightly surreal fluidity is underlined by Suh’s suggestion that he is haunted by the houses in which he has lived. The copious careful measurements taken to create his replicas can work as a means of getting this out of his system.

New York City Apartment Corridor/First Floor plus Ground Floor/Staircase/Bristol is based on the corridor of 348 West 22nd St, where he has rented a basement since 1997. With mobility in mind we were keen that the work should be a space of transition, be that between places or times. We also desired a space that visitors could walk through. By a wonderful coincidence, the proportions of the brownstone corridor of 348 West 22nd Street match those of the museum’s galleries, with a similar style of wood panelling, skirting boards, double doors and even patterned grilles. The suffix, Bristol, locates this work to the city, just as the artist gives the name of the place of exhibition to every fabric installation based on his homes: Seoul Home/LA Home/Baltimore Home/London Home/Seattle Home/LA Home.

In Bristol, New York City Apartment is a space for thought and contemplation within the museum. It sits between galleries that present the Grand Tour of the 18th century and the travels to the Middle East of the 19th century: Do Ho Suh’s global corridor continues this journey of the imagination and the psyche today, raising questions about the limits of place and identity.

It was commissioned with a grant from the Art Fund, under Art Fund International, the Arts Council England V&A Purchase Grant Fund and the Henry Moore Foundation.