From vegetative portraits to kebabs in sculptures, take a brief tour through the history of food in art with these five mouthwatering masterpieces. 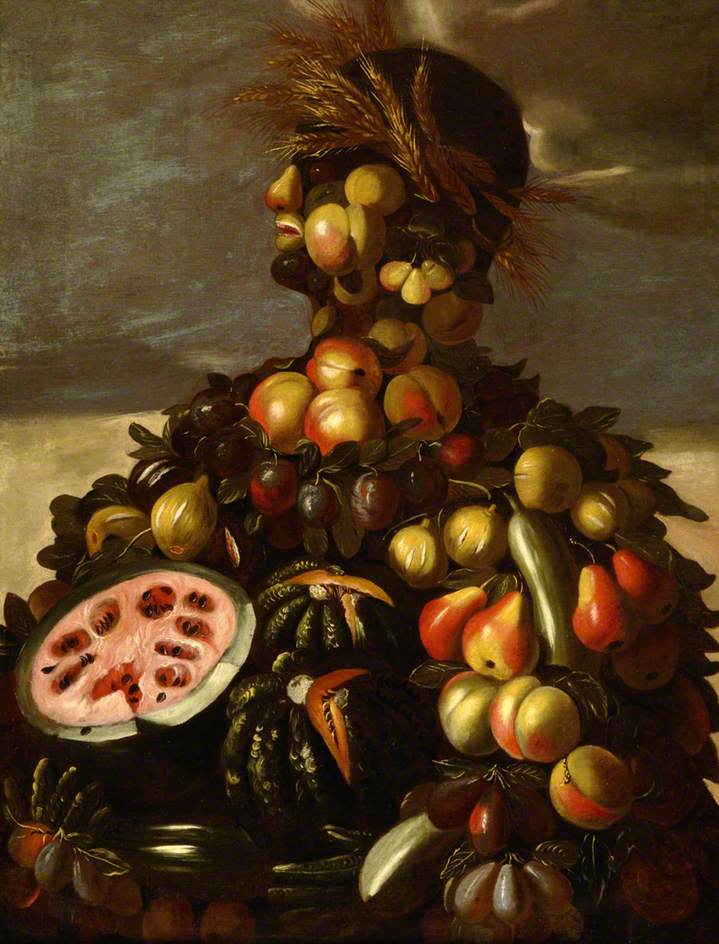 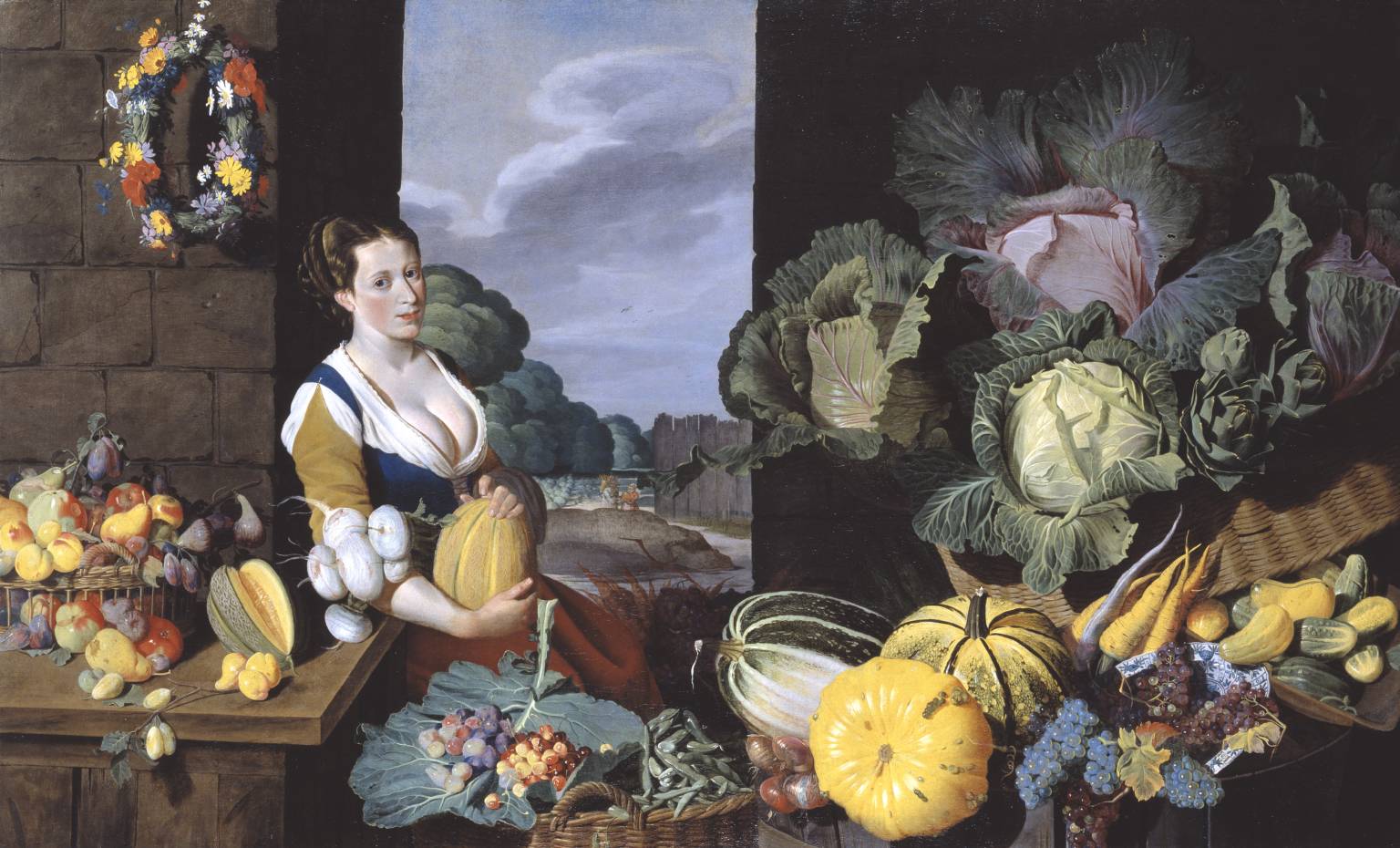 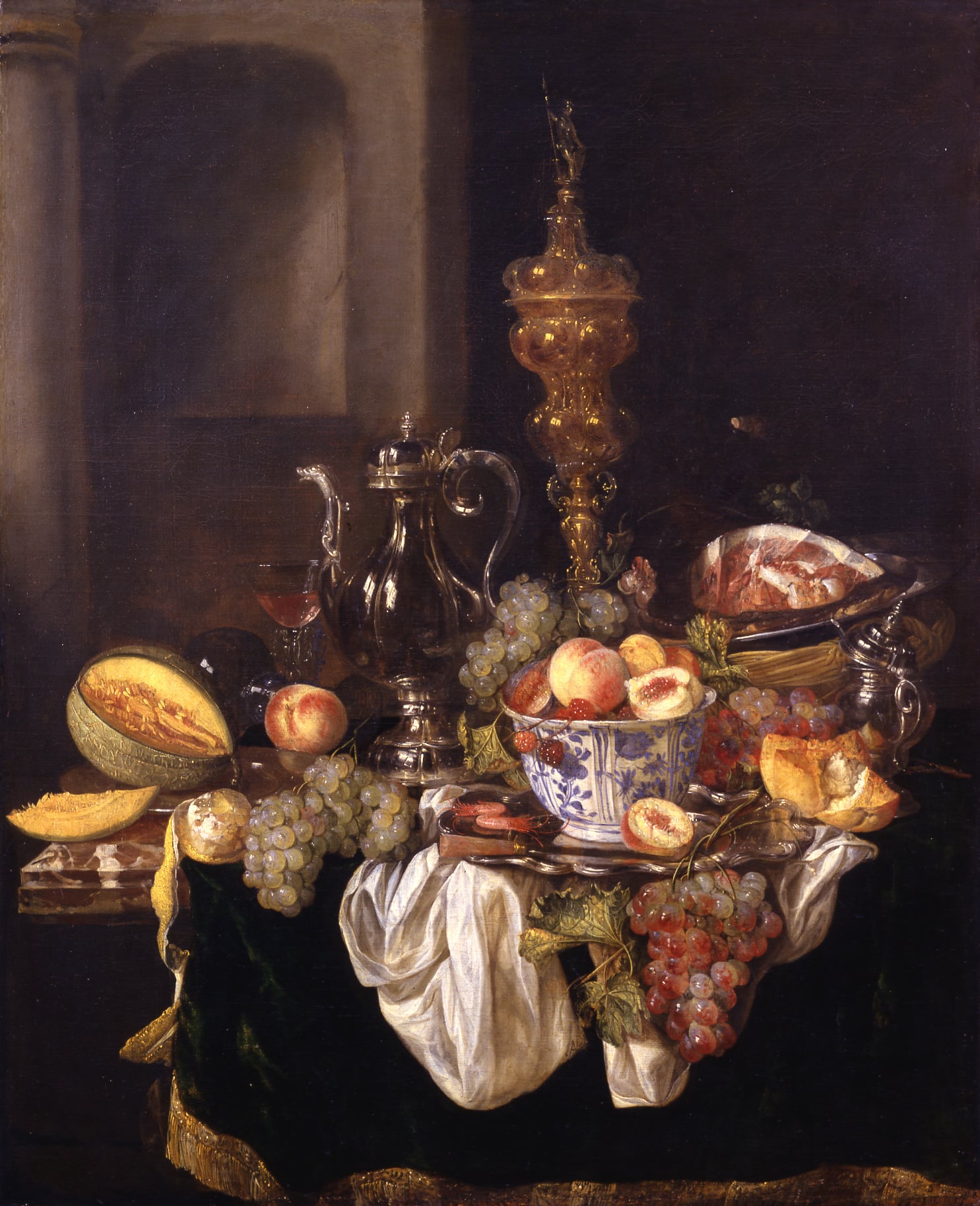 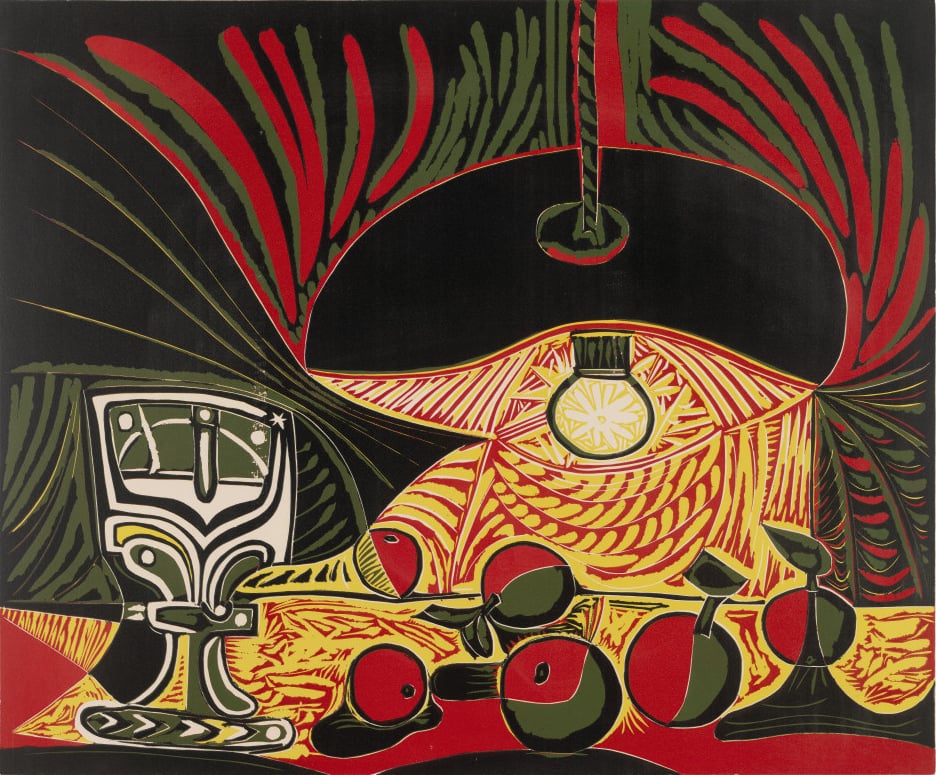 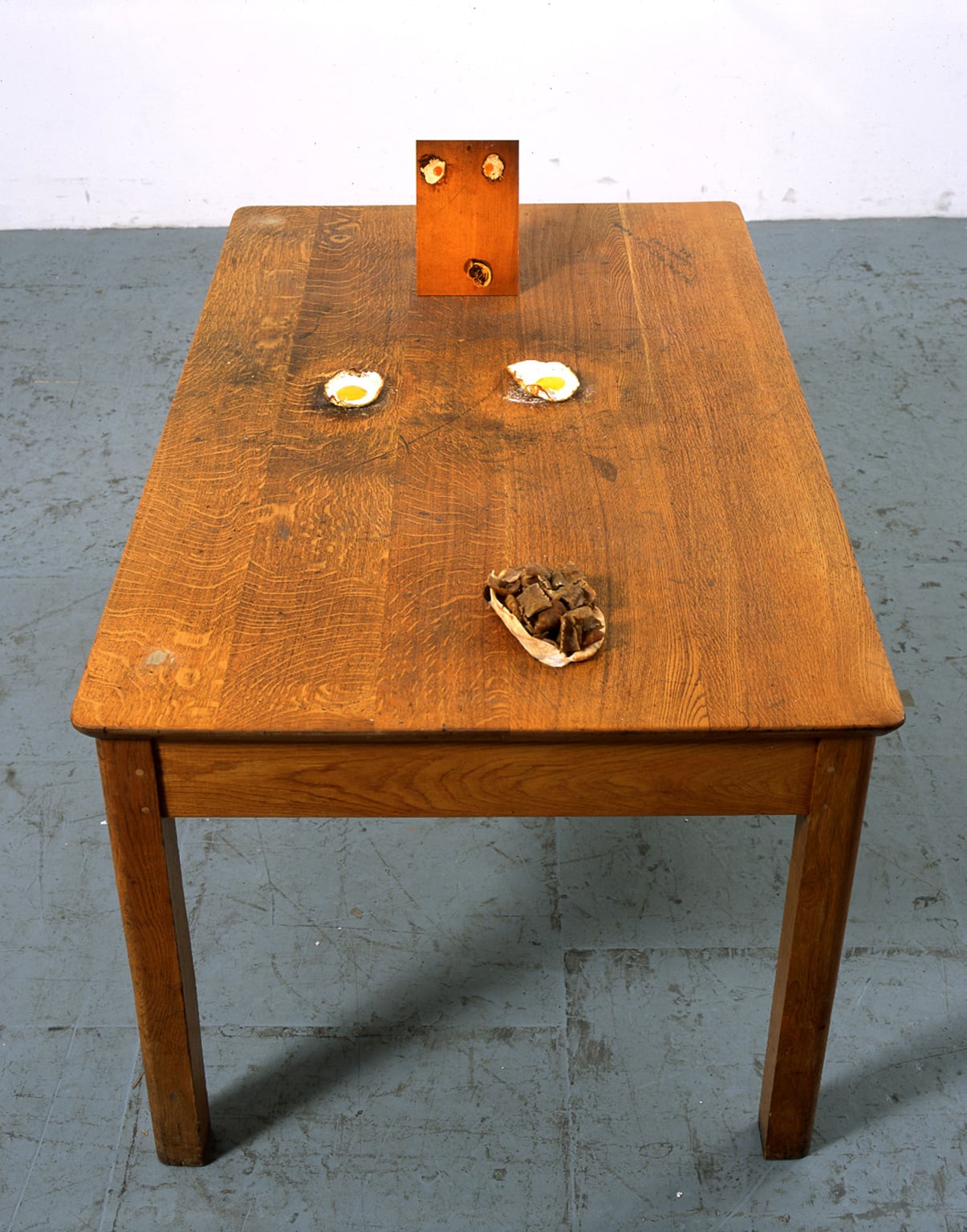 The Italian painter Giuseppe Arcimboldo was an art-historical oddity – a Renaissance artist whose work seems more at home alongside the 20th-century Surrealists. Employed as court painter to Ferdinand I at the Habsburg court in Vienna, Arcimboldo was tasked with entertaining his patrons, which led him to invent a novel form of portraiture: he painted personifications of the seasons composed from arrangements of vegetables, fruits and plants, such as this representation of summer built up from seasonal produce.

Little known in his lifetime, van Beyeren is regarded today as one of the greatest still life painters. The Dutch term 'stilleven' was popularised around 1650 to describe the works of van Beyeren and his peers – detailed renderings of fruit, flowers, food and everyday items which served both as a display of the artist's technical ingenuity and as a reminder of decay and mortality. Van Beyeren demonstrated the full range of his skills in this banquet scene, immaculately representing the textures of everything from the fuzz on a peach to the reflections of shellfish on silverware.

Traditional still lifes were given a new lease of life following the rise of modernism, as artists created new ways of seeing the world and, by extension, of painting conventional subjects. The familiar forms of fruit and everyday objects were a perfect test for the latest radical-isms, while also maintaining a link between the avant garde and the Old Masters. This late Picasso linocut, recently bought by the British Museum with support from the Art Fund, shows apples under the glare of a lamp, rendered as flat, vividly coloured shapes above pooling shadows.

One of the Young British Artists that emerged from Goldsmiths in the late 1980s, Sarah Lucas has employed food in her art throughout her career. She uses bananas, kebabs, vegetables and more to explore issues of gender politics, making a connection between the treatment and consumption of food and the presentation and sexualisation of women in contemporary society. Her iconic 1992 work Two Fried Eggs and a Kebab is currently on show at Lucas's retrospective exhibition at the Tramway in Glasgow.

Love art and food? Visit our Edible Masterpieces page to find out how you can combine the two to help the Art Fund raise money for museums and galleries. The site includes a whole host of recipes to get you started, including one inspired by Sarah Lucas.