Travel from surreal worlds of psychosis to tranquil countryside scenes with our pick of the top shows to see this season. 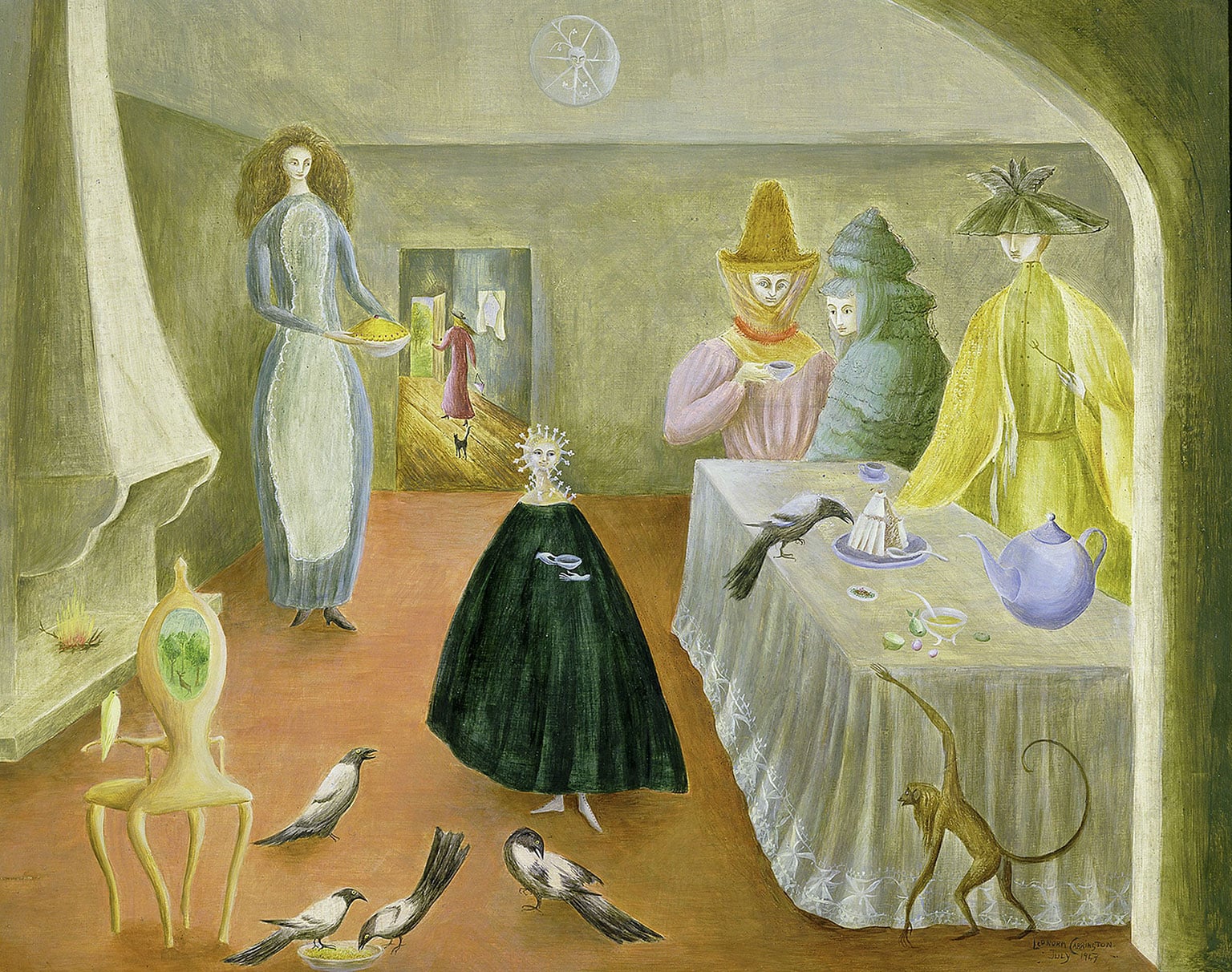 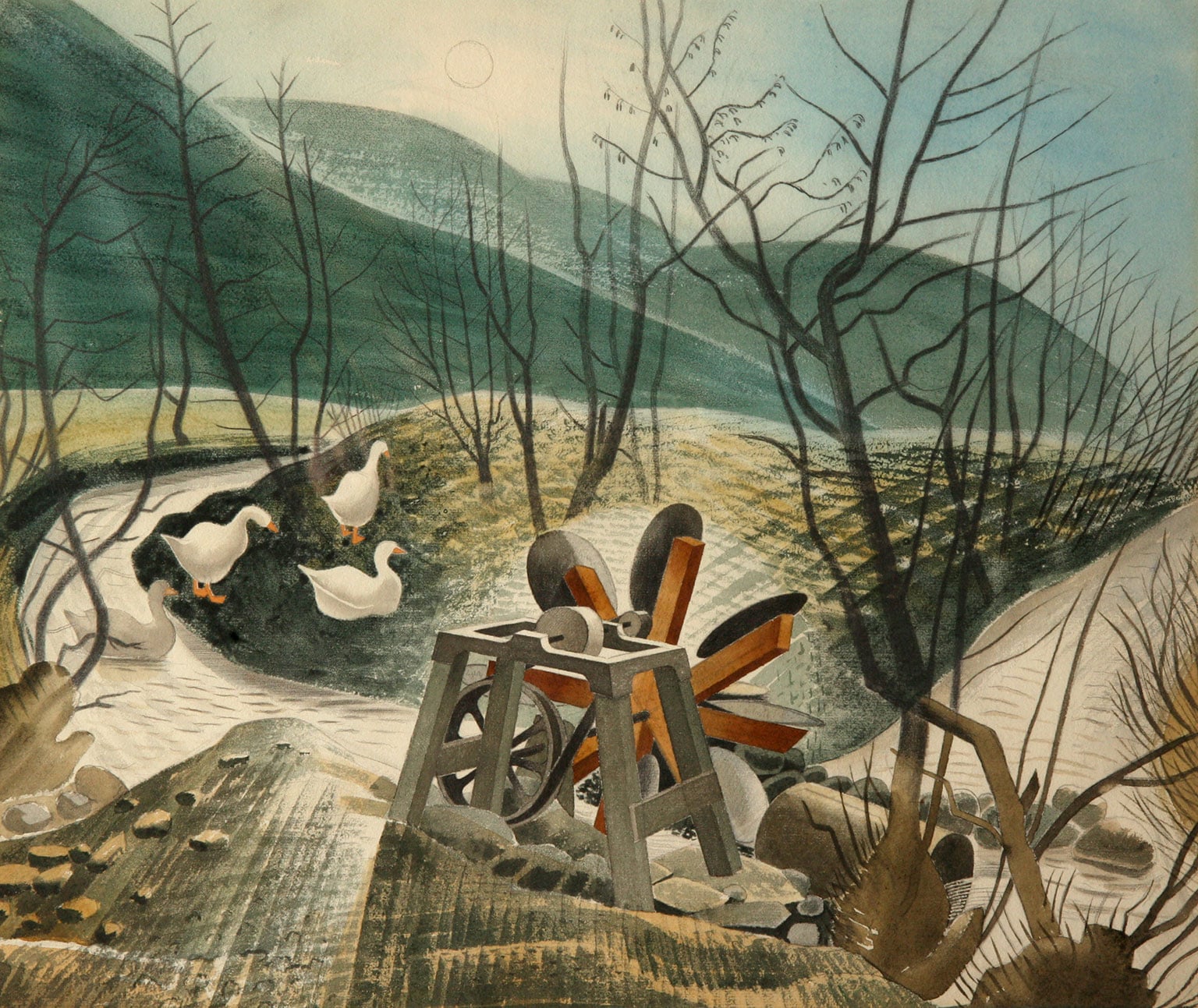 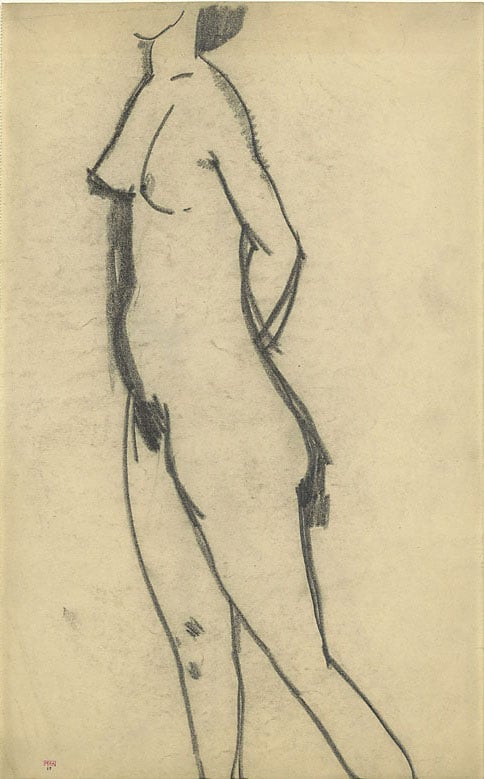 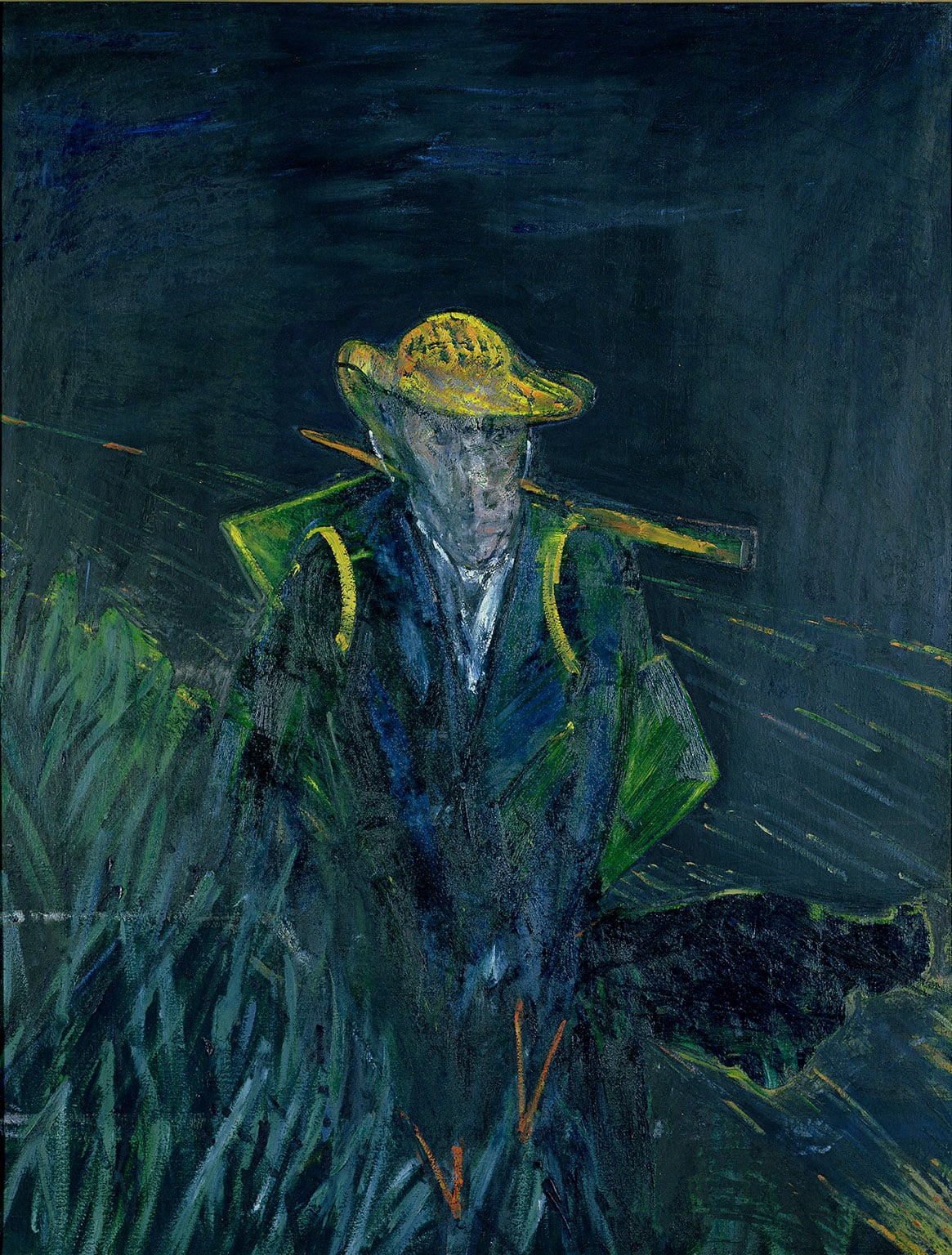 Tate Liverpool's Surreal Landscapes season pairs two separate retrospectives under one ticket. British surrealist painter, writer, designer and actress, Leonora Carrington, used her creative output to depict her psychotic experiences, triggered by the breakdown of her relationship with Max Ernst and prompting her to relocate to Mexico. The display is narrated in her own words, which have been brought together by her personal friend, Chloe Aridjis. Meanwhile Turner Prize nominee Cathy Wilkes also explores imagined worlds, but through the medium of large-scale installations, populated with faceless human beings she describes as 'both the living and the dead’. (6 March – 31 May 2015)

Ravilious is best-known as a wood engraver and designer, but he saw painting as his true vocation. While working as a commercial book illustrator he spent his spare time producing elaborate watercolours of the English countryside for exhibitions at prestigious London galleries; a review from a show of his in 1939 described the work as ‘magic, almost mystic’. This thematic display focuses solely on his output as painter, including his work as an official war artist. Despite his untimely death at just 39, Ravilious's short but influential career was key to the revival of watercolour painting in Britain. (1 April – 31 August 2015)

During a bout of typhoid as a teenager, Modigliani made his mother promise to take him to Florence to see the great Italian renaissance paintings should he survive. Eugenie not only arranged the trip on his recovery, but also enrolled her son to study under the best painter in the region. Modigliani's depictions of the human form instantly stood out as unorthodox; his readings in philosophy led him to believe that the only route to creativity was through defiance and disorder. This exhibition showcases a series of anonymous, faceless-figure drawings, which highlight his ability to fuse Cycladic, Buddhist and Italian Renaissance influences with modern style. Too radical for audiences at the time, it is only since his death that these works have found acclaim. (15 April – 28 June 2015)

4. Francis Bacon and the Masters, Sainsbury Centre for Visual Arts

This exhibition frames Bacon as 'an eclectic modernist', who borrowed from the art of past to make art of the present. Over 30 of his masterpieces are brought together with works by Rembrandt, Velazquez, Rodin, Michelangelo, Picasso, Cezanne, Titian, Matisse and Van Gogh in order to highlight the many different ways his practice was informed by the methods and philosophies of his artistic ancestors. Supporting material drawn from Bacon's studio includes palettes, books, catalogues and photographs, as well as a selection of personal belongings. (18 April – 26 July 2015)

Stripping away his various personas as a lecturer, presenter and curator, Turner Contemporary’s exhibition concentrates on Perry the artist – an expert craftsman whose skillset includes ceramics, tapestry and sculpture. True to form, the works on display are highly personal, documenting his struggles with sexuality and transvestism, parental abandonment and rejection, class warfare, national politics and violence. Perry's work has been likened to that of Hogarth; both artists offer a form of bawdy realism that chimes with our deepest anxieties and inner conflicts, as well as a yearning for acceptance. (23 May – 13 September 2015)