Lightning bolts, pleasure piers and decomposing pigs are among the subjects in front of the lens in these five exhibitions. 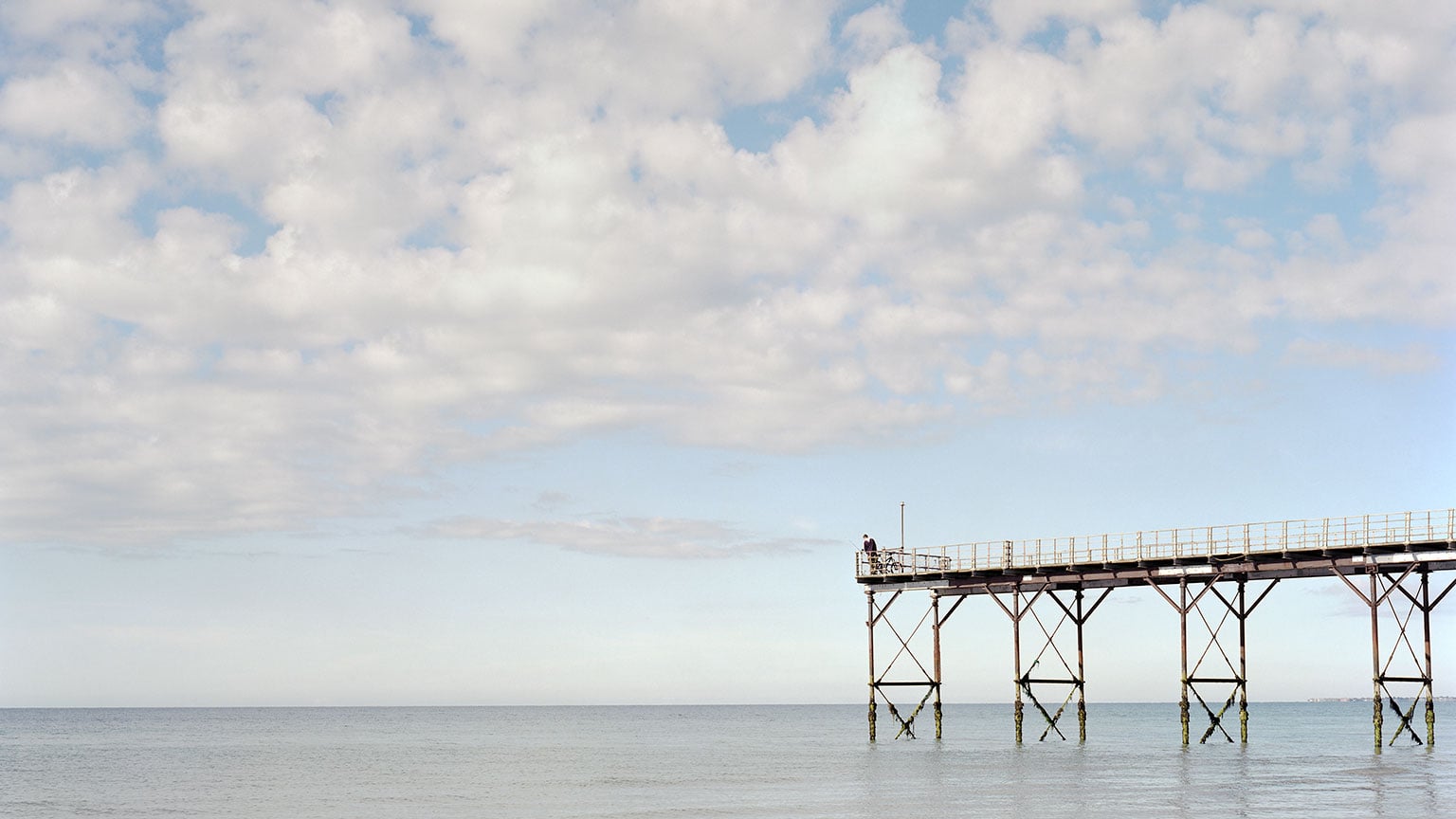 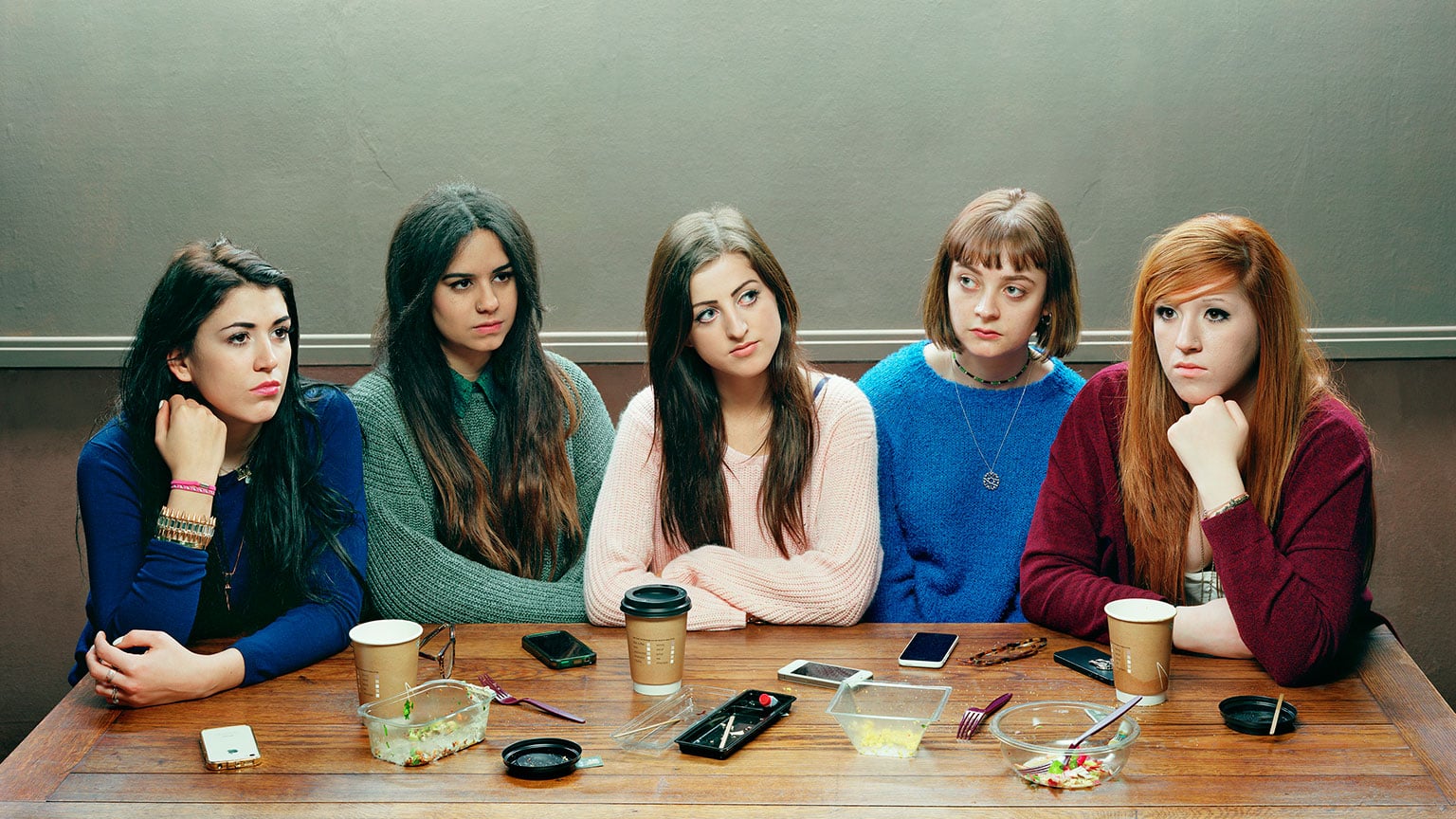 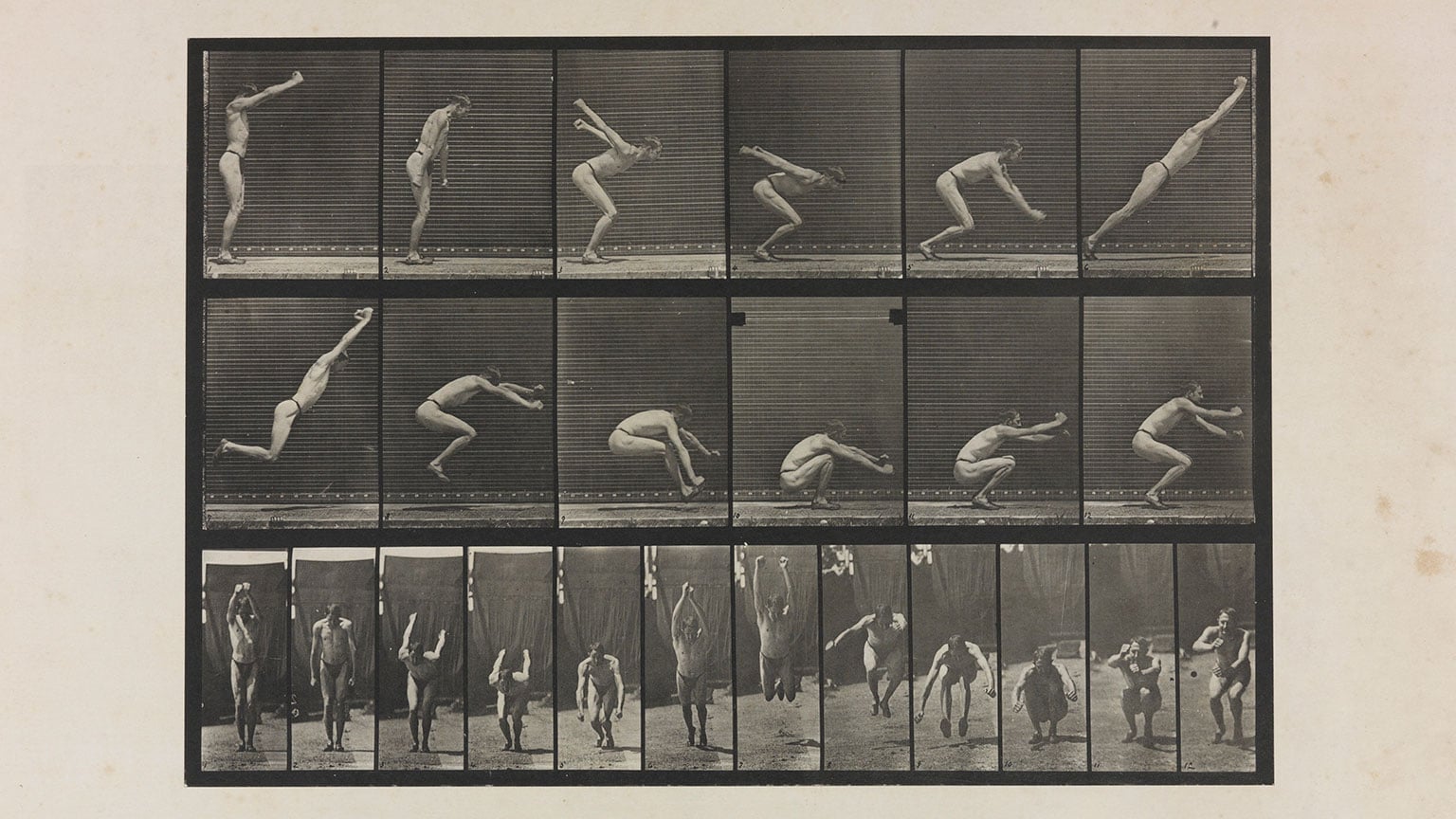 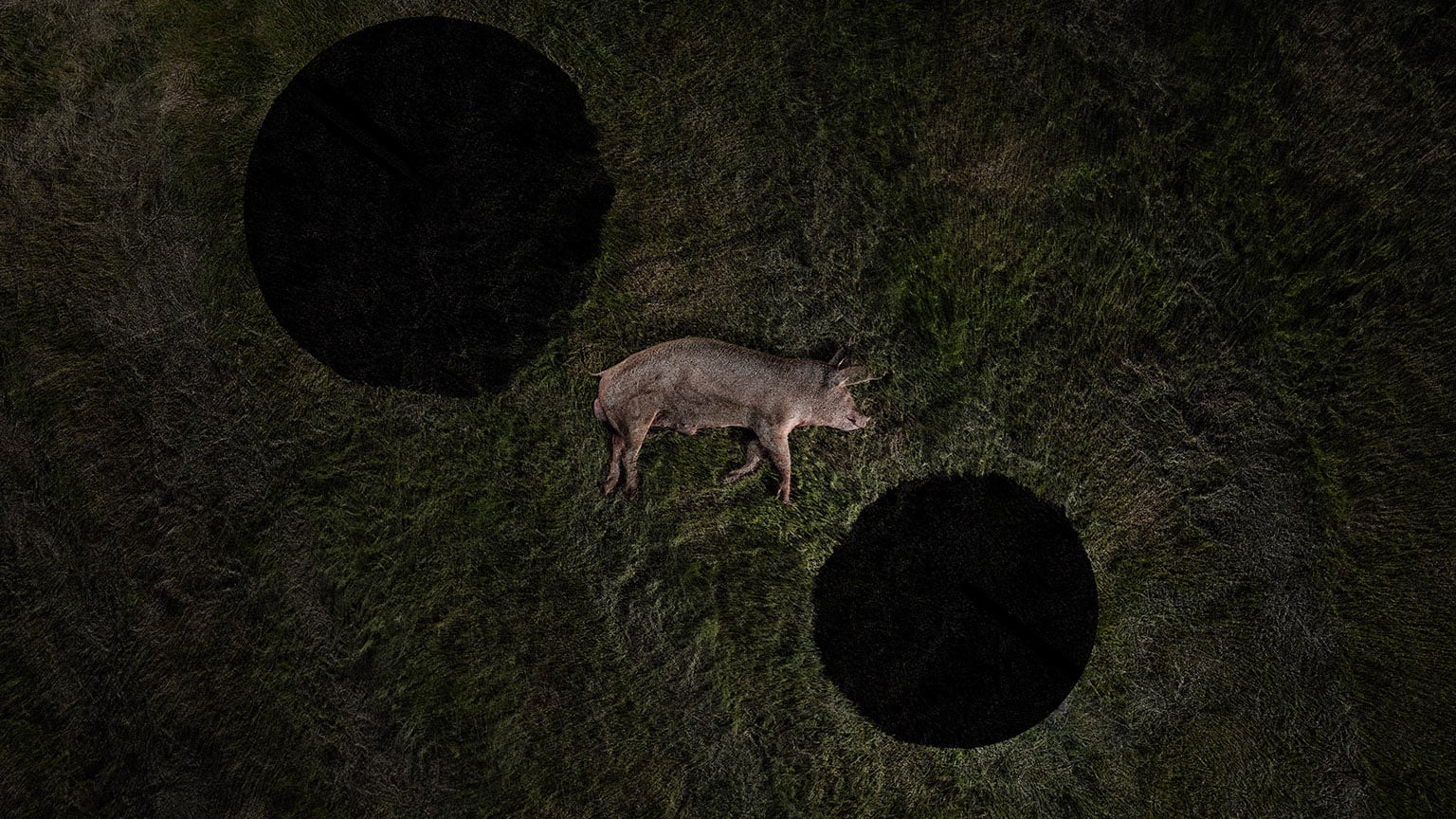 Voted one of the ‘icons of Britain’ by the public in 2006, the seaside pier is an emblem of our national culture; yet today less than half still stand compared with 100 years ago. In light of this, Simon Roberts – a Brighton local – set out to document the remaining structures, as well as the empty spaces where piers once stood. This exhibition brings together the full range of photographs from Roberts’ three-year project, for which he travelled to sites including Hastings, Southsea, Paignton, Clevedon, Eastbourne, Bangor and Cleethorpes. Additional film material captures Roberts’ working process (until 21 February 2016).

When discussing the medium to which he has devoted his career, the renowned documentary photographer Alec Soth describes it as: ‘So obvious… Everyone can do it, and yet certain moments have this magic. And that’s what you’re always looking for.’ This rare display of his work gathers the pictures he has captured during his travels on the open road across the USA, usually presented in books and magazines. Combining images of desolate landscapes and open wilderness with portraits of the characters he meets, he presents a candid portrayal of contemporary life in America (until 28 March 2016).

Open to professional and amateur photographers alike, this annual competition – judged anonymously – offers an interesting insight into both the industry’s best and new, undiscovered talent. Among the display of 2015’s notable entries is David Stewart's prize-winning portrait of his daughter and her friends. A response to a photograph he took of them seven years ago when they were about to start their GCSEs, this version finds the girls physically close yet their expressions suggest there is distance between them. Impressively, this is the 16th time Stewart's portraiture has been selected for the exhibition (until 21 February 2016).

Since the 1840s, photography has been used by scientists as a way of recording phenomena outside the scope of human vision. As well as serving an important research purpose, these photographic experiments have produced amazing visual imagery that has served as a source of inspiration for the fine-art world – the subject of this show. Berenice Abbott, for example, spent two years at MIT making images of wave motion and other physical phenomena, while Hiroshi Sugimoto, captures fields of lightning with a 400,000-volt Van de Graaff generator that applies electrical charge directly onto film (until 3 February 2016).

Taking its title from the nickname anatomists gave to pigs after identifying the genetic similarities they share with humans, this haunting photographic work recreates fatal crime scenes with victims replaced by swine. ScanLAB Projects, the design studio behind the macabre experiment, then mapped the pigs’ decomposition with a 3-D laser scanner – and the startling results are shown here (until 10 January 2016).

Get 50% off admission price to major exhibitions and free entry to more than 220 museums and galleries with a National Art Pass.