From mirrored rooms to porcelain fountains, here are some of the highlights from this brilliant new permanent display. 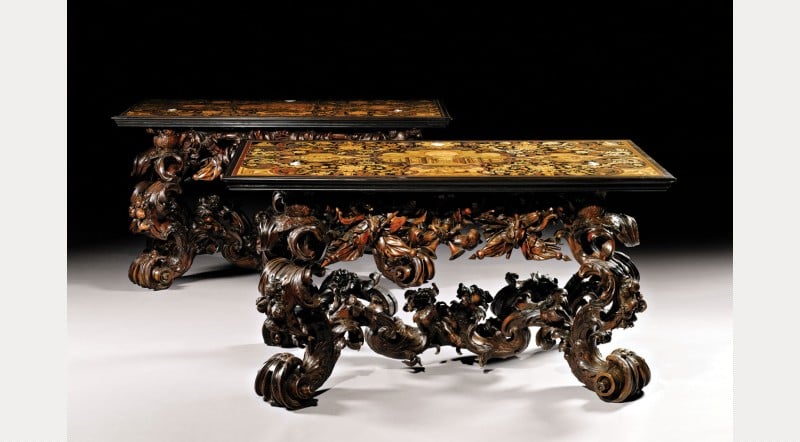 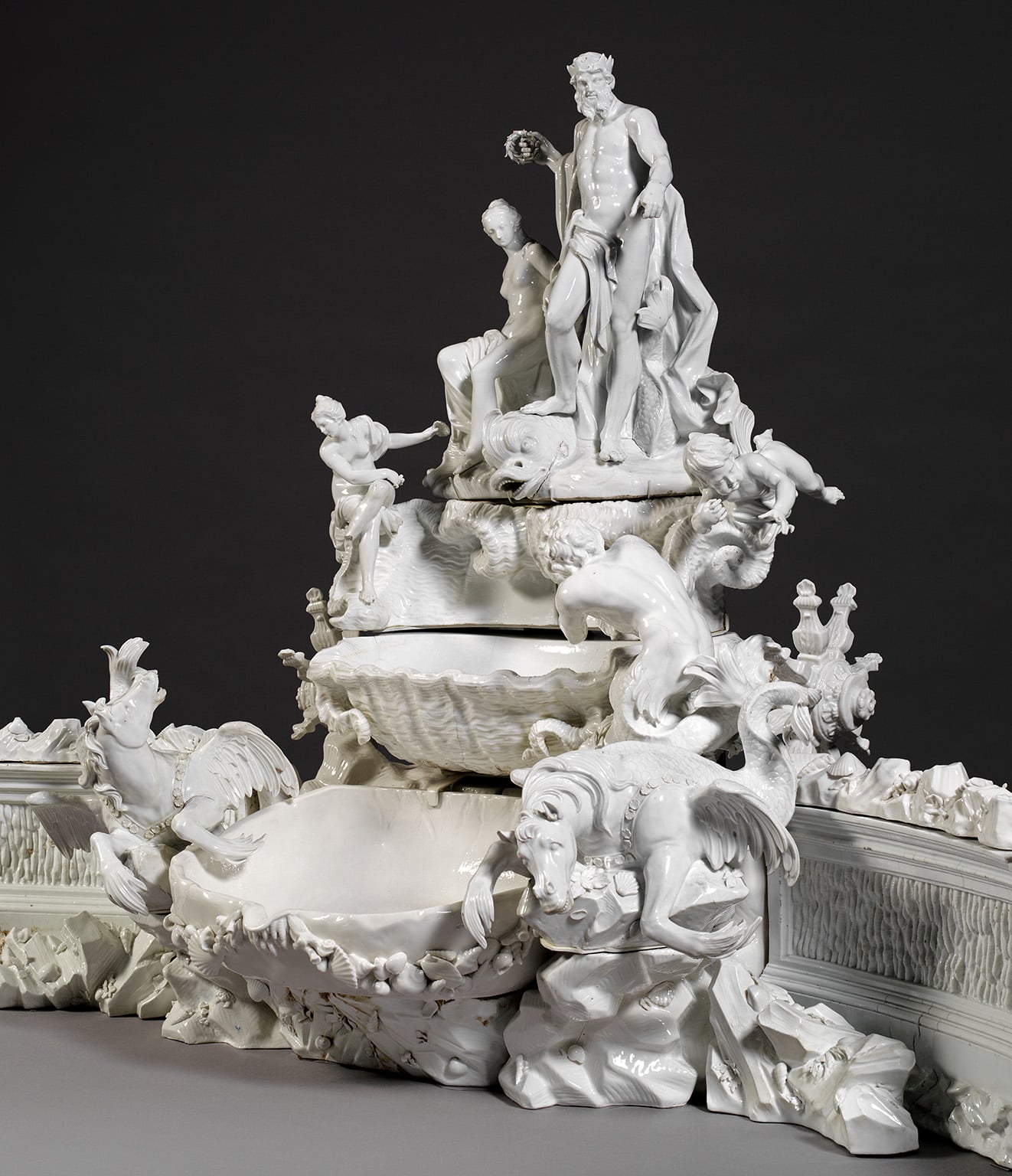 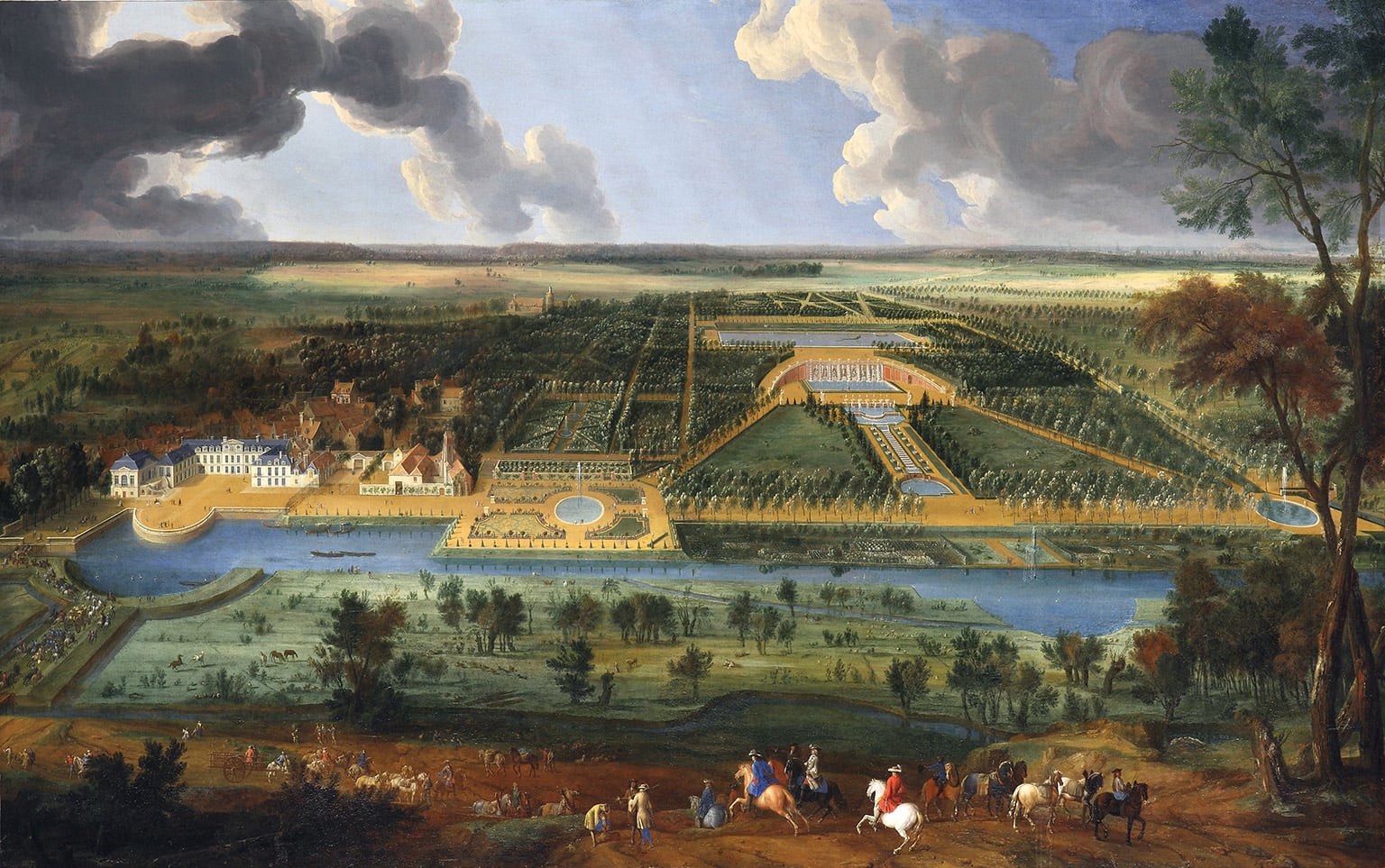 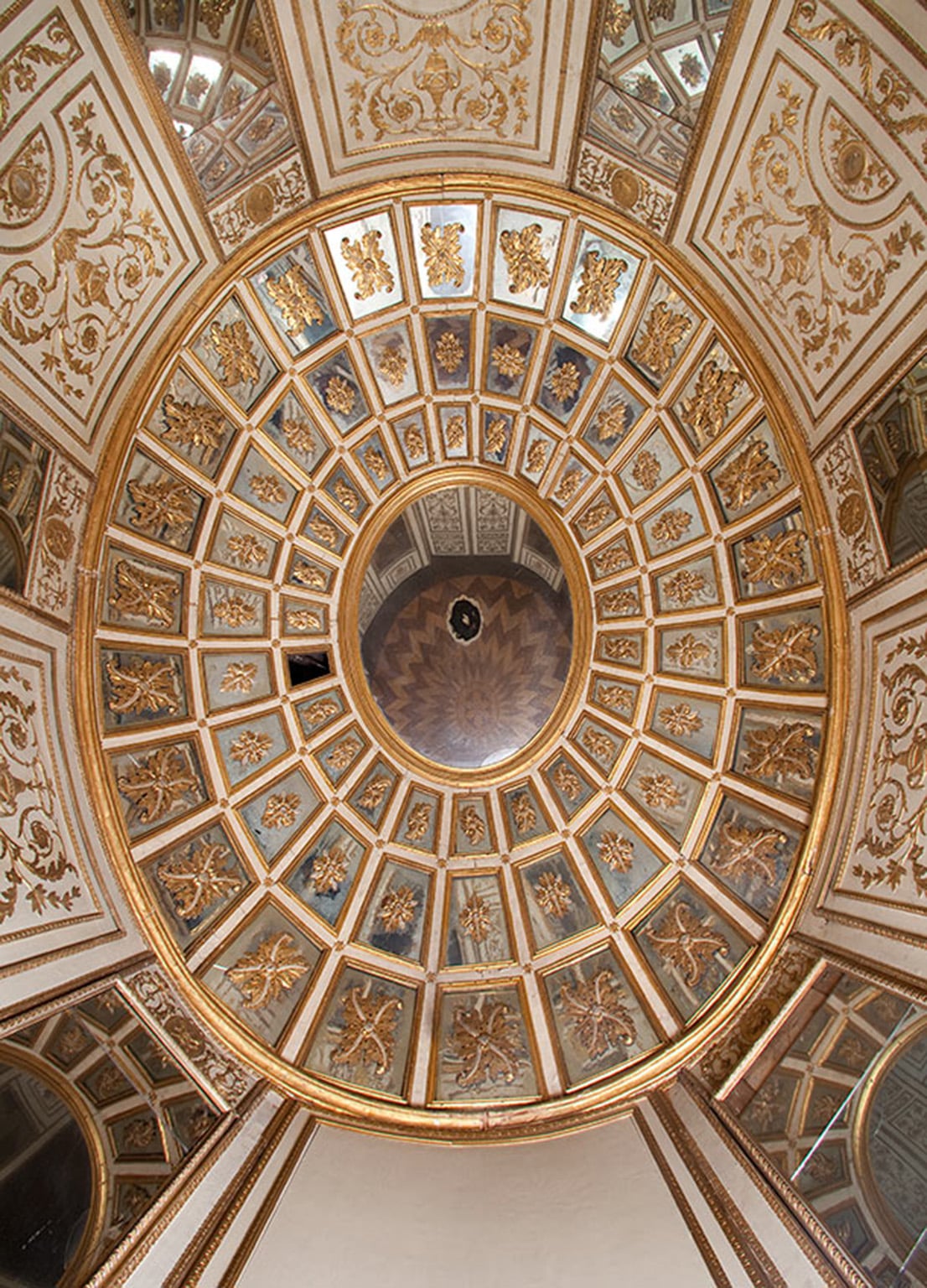 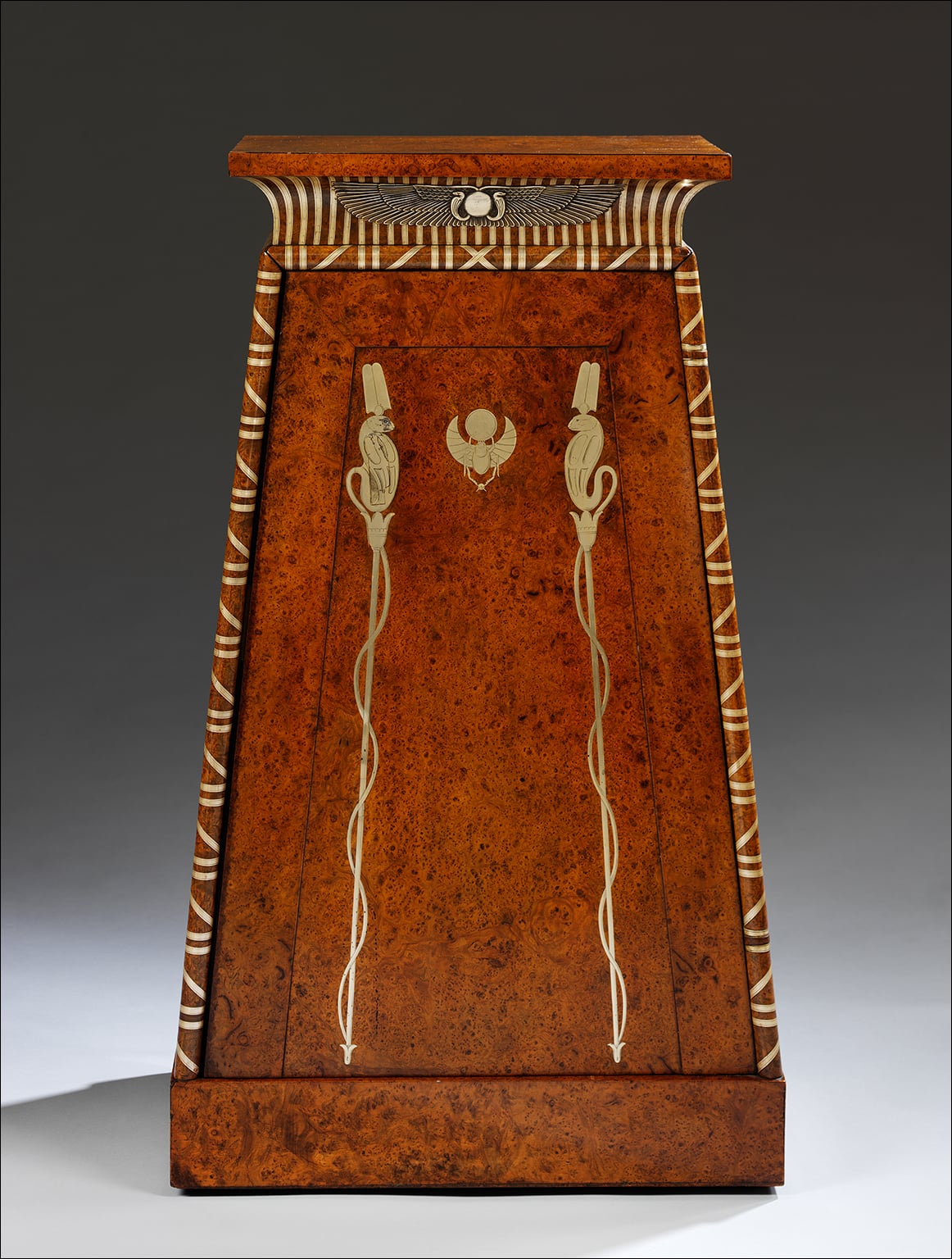 Probably made to celebrate the Venetian recapture of the seaport of Nafplio, this table’s elaborate marquetry top depicts battle scenes between Turks and Europeans. The heavily sculpted legs feature flamboyant carvings of acanthus leaves, with military trophies hidden among the foliage. As one of a pair, it is believed to have been made for Doge Francesco Morosini, commander of the Venetian forces during the 1680s. The tables were acquired for the V&A and National Museums Scotland with assistance from the Art Fund.

Count Von Brühl’s enormous table decoration is a scale model of a fountain built in the gardens of his Dresden palace, featuring Neptune and Aphrodite on a shell-chariot. In the 1870s this four metre-long structure arrived at the V&A severely damaged. Its reconstruction had seemed impossible, until a recent reassessment of the collection led to an ambitious restoration that involved advanced 3-D modelling and traditional techniques. Originally this incredible model ran continuously with rose water, as the centrepiece of the dessert course during wedding celebrations in 1747.

This vast panoramic landscape depicts the house owned by Louis XIV’s secret police chief. The grounds once dominated the town of Juvisy-sur-Orge, its gardens designed by royal landscape architect André Le Nôtre. Accurate 17th-century depictions of châteaus are rare and Pierre-Denis Martin’s painting is particularly unusual due to the large amount of human activity it shows. The group on horseback in the foreground is said to represent the king’s arrival at the property. The piece was acquired in 2014 with Art Fund assistance.

With extravagant gilt panelling and a beautiful domed ceiling, this incredible circular ‘cabinet’ is a prime example of the Neoclassical style that dominated European design in the late 18th century. It features motifs inspired by ancient art including vases and medallions, while classical trophies can be seen above the main mirrors. It also houses a French harp from 1787 that was progressive both technically and decoratively. It features a mechanism for varying volume and a beautiful carved head that predates the European fashion for Egyptian-inspired decoration by 20 years.

This remarkable cabinet was export stopped and saved for the nation thanks to a national appeal and help from a £150,000 Art Fund grant. It is another stunning example of the Egyptian style that was popular across Europe. To open it, the user has to press the eye of one of the cobras on the face, revealing a keyhole. After unlocking the door, the cabinet opens to reveal 41 narrow drawers, each decorated with a silver scarab-like design. The right wing of each of these insects work as a secret handle to open the individual drawers. The quality of the cabinet’s design, materials and workmanship (the lockplate was designed by Martin-Guillaume Biennais, the greatest goldsmith of the period) suggest that it must have been made for someone in the circle of Emperor Napoleon – possibly Napoleon himself.

The V&A Europe 1600–1815 Galleries are now open permanently and are free to all.