From architecture in 14th-century painting to the leading lights of 21st-century fashion, see the best of Italian art and design on display around the UK. 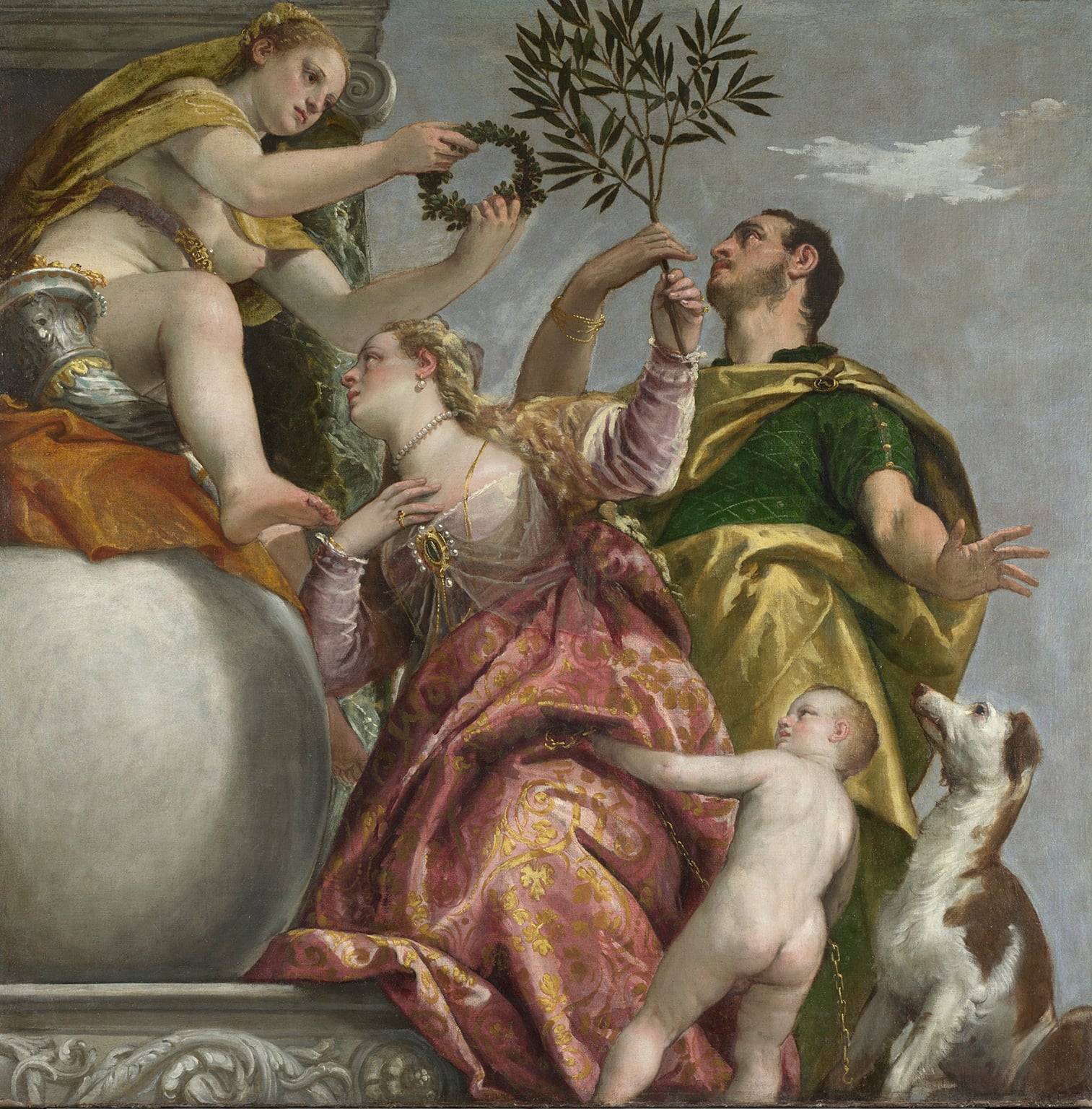 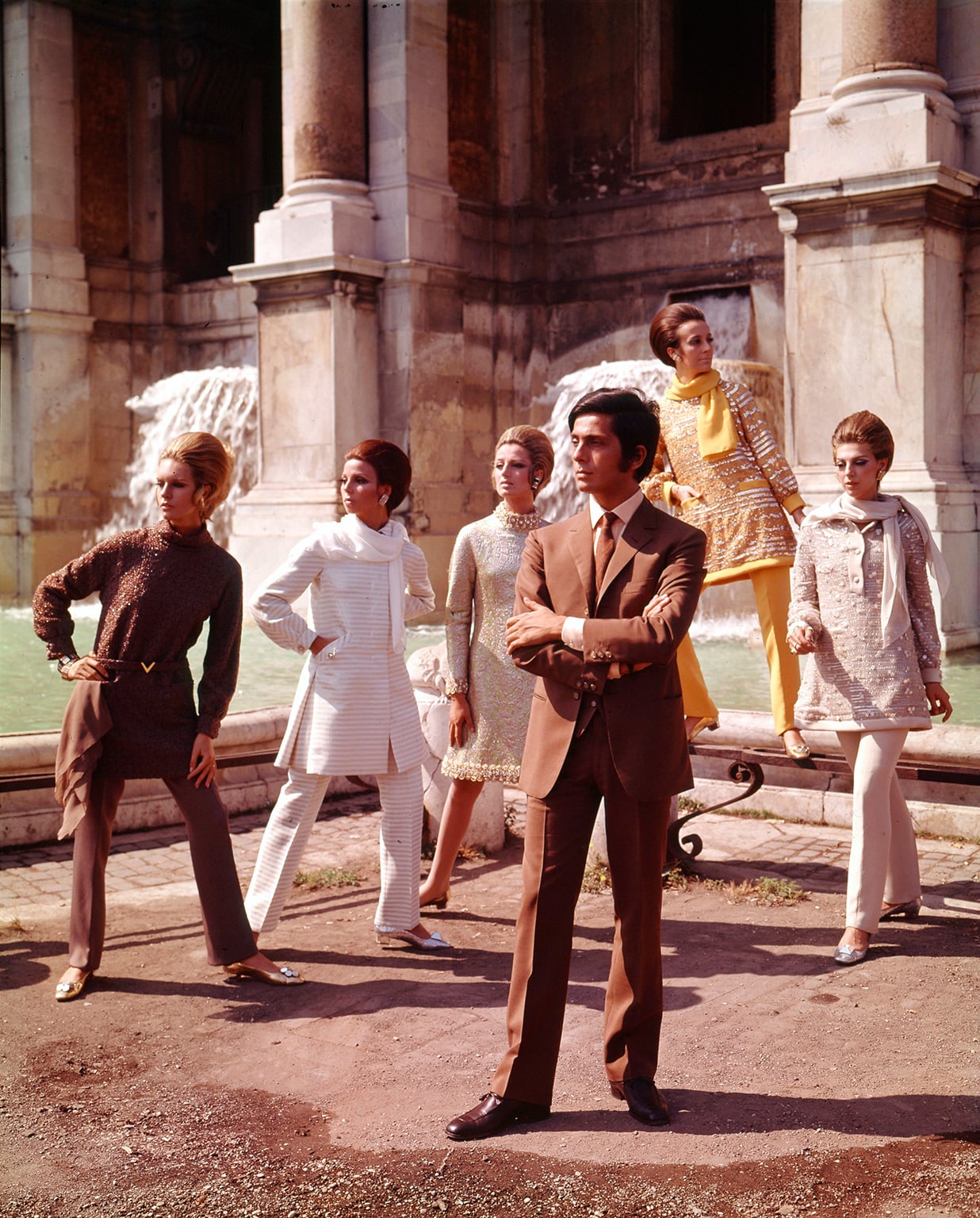 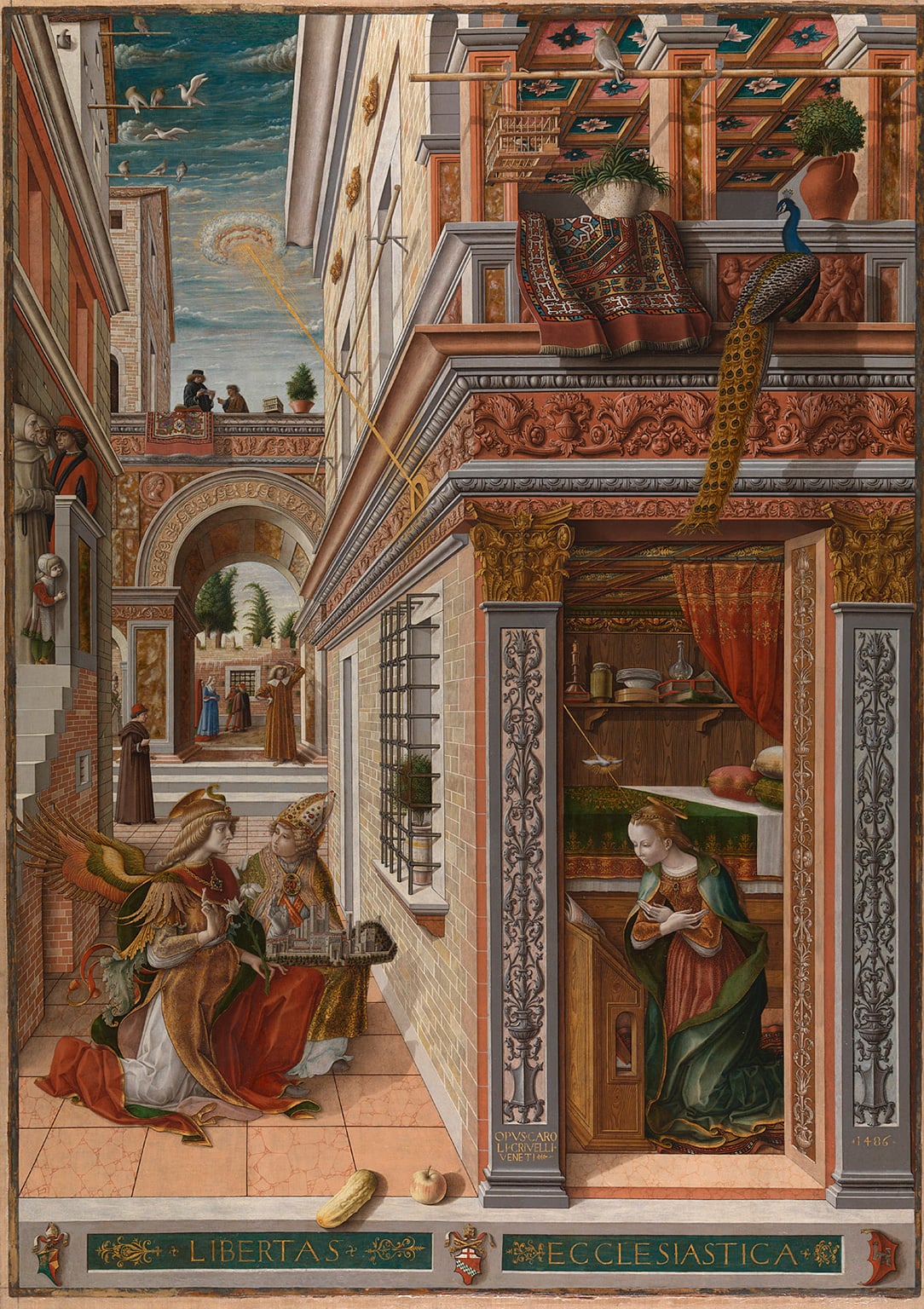 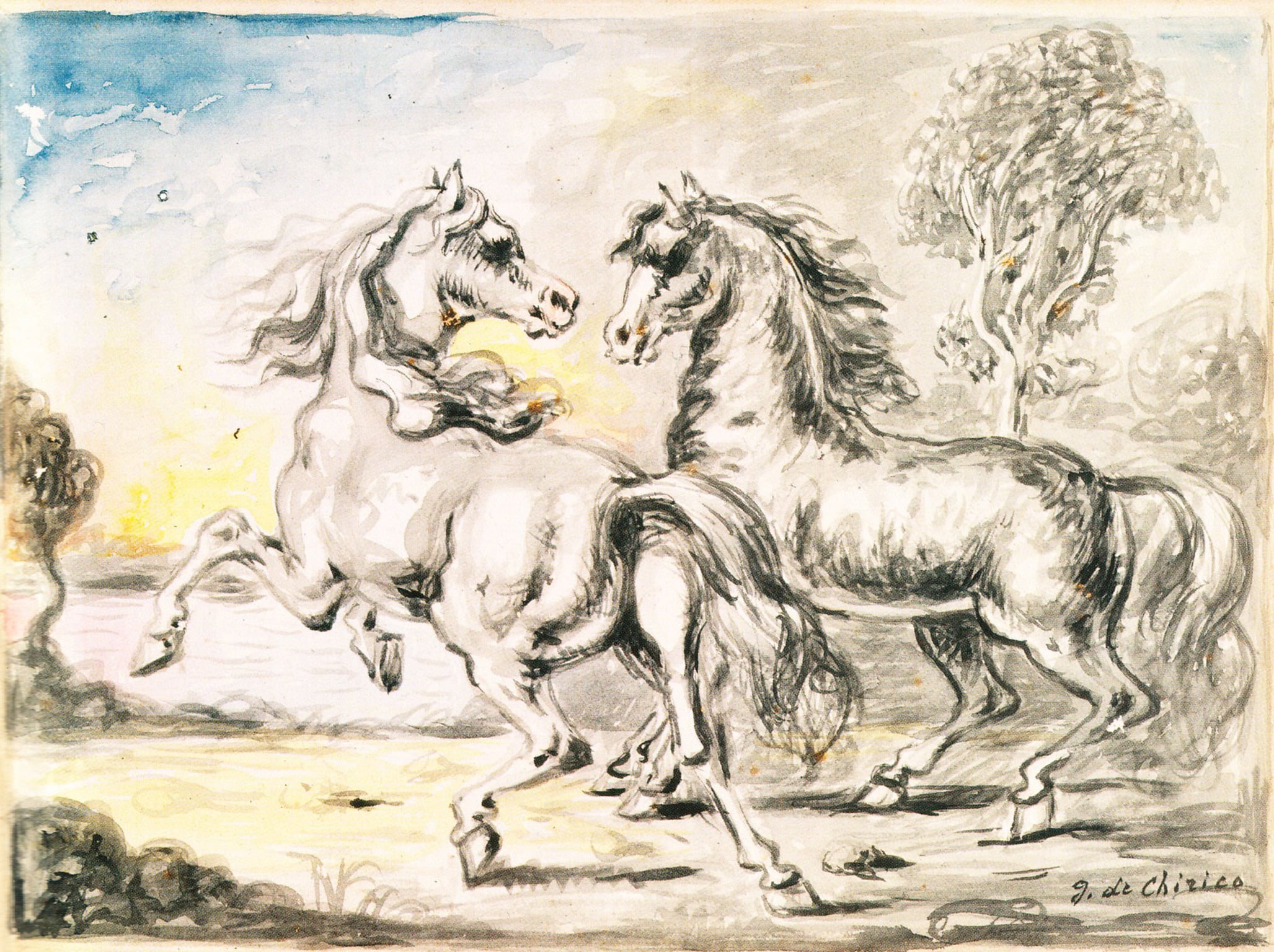 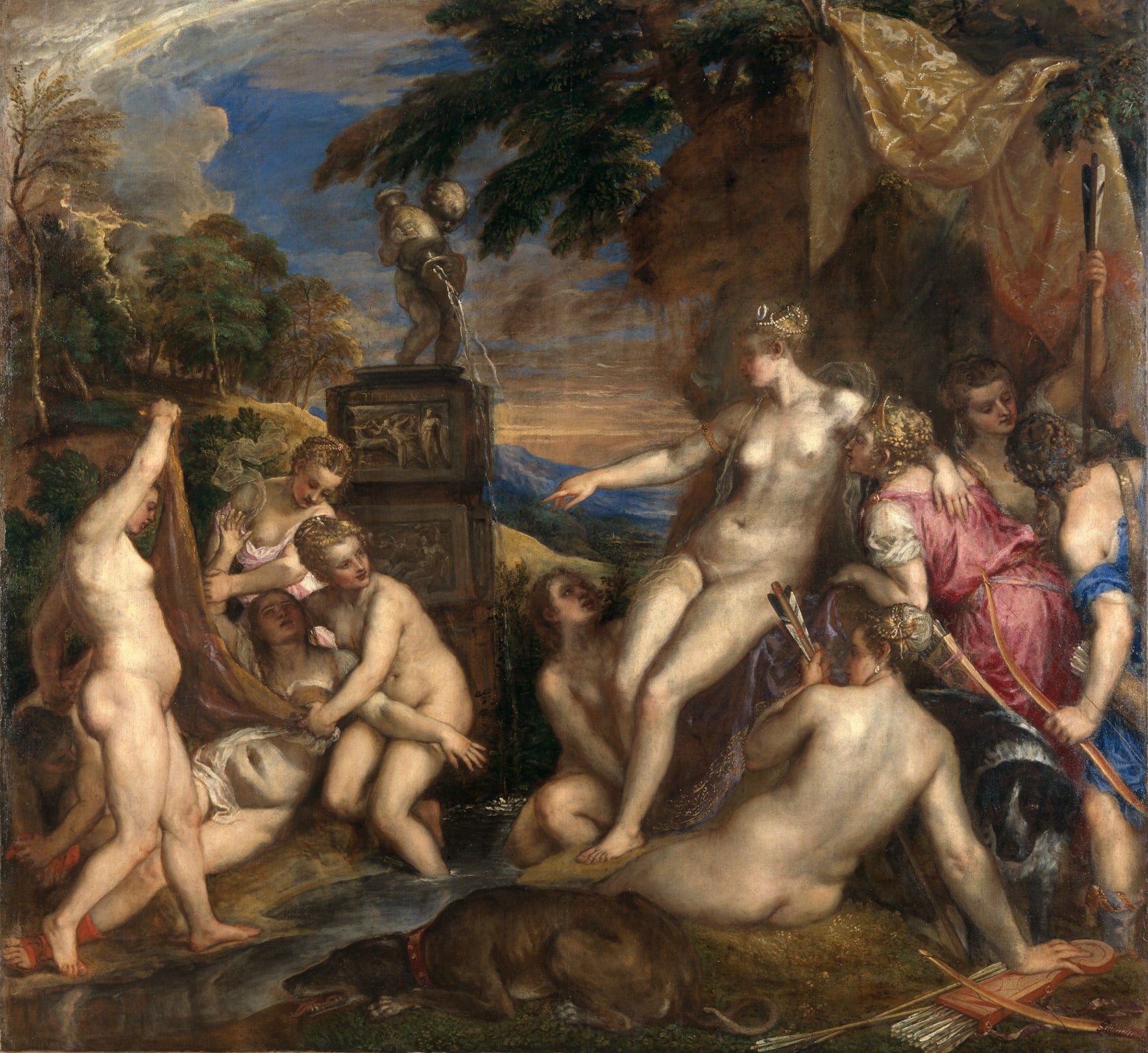 Born in Verona, the city that gave him his name, Veronese was a Renaissance painter known for his spectacular use of colour, and specialised in large-scale history paintings. Veronese was the youngest of Venice's three great cinquecento painters, alongside Titian and Tintoretto, and this exhibition is a visual feast featuring around 50 of his greatest works. Bursting with opulence, spectacle and colour, it is the greatest collection of Veronese's masterpieces ever to be displayed in the UK.

From the landmark Sala Bianca catwalk shows of the early 1950s to contemporary designs by Gucci and Versace, Italy has been at the epicentre of global fashion for more than 60 years. Bringing together more than 100 items of clothing and accessories by leading names in Italian fashion, this exhibition highlights the exceptional materials, techniques and expertise involved in the production of Italian textiles, with a special focus on the films that were shot on location in Italy during the 1950s and 1960s.

Duccio, Botticelli, Crivelli – just three of the great Renaissance painters who placed architecture at the heart of their works. This exhibition brings together Italian paintings from the 14th to 16th centuries to explore how painters used architecture to frame their figures, rooting biblical and mythological characters in a physically identifiable world. The works on show range from depicting real buildings observed by the artist to imagined constructions beyond the limits of material possibility.

Known as the 'father of metaphysical art', Giorgio de Chirico was born in Greece to Italian parents. He studied painting in Athens, Florence and Munich, developing a fascination with classical subject matter that persisted throughout his career. This exhibition spans 50 years of Chirico's career, charting his obsession with certain subjects, themes and motifs in painting and sculpture. In one of the highlights of the exhibition, his 1966 statue The Archaeologists, de Chirico's loose handling of his materials replicates the fluid brushwork of watercolours in sculptural form.

Two of the greatest works in the history of Western art, Diana and Actaeon and its companion painting Diana and Callisto were saved for the nation with Art Fund support in 2009 and 2012 respectively. To celebrate, the Scottish National Gallery is displaying the two masterpieces alongside other paintings by 16th-century Venetian artists, including Lorenzo Lotto, Palma Vecchio, Jacopo Bassano, Jacopo Tintoretto and Paolo Veronese. The free Titian & Diana app explores the story of the paintings in greater depth, from their creation in the 15th century to their eventual journey to Scotland.