Five Giacometti pieces to see around the UK

To celebrate the National Portrait Gallery's blockbuster exhibition we have selected other great places to see the artist's work. 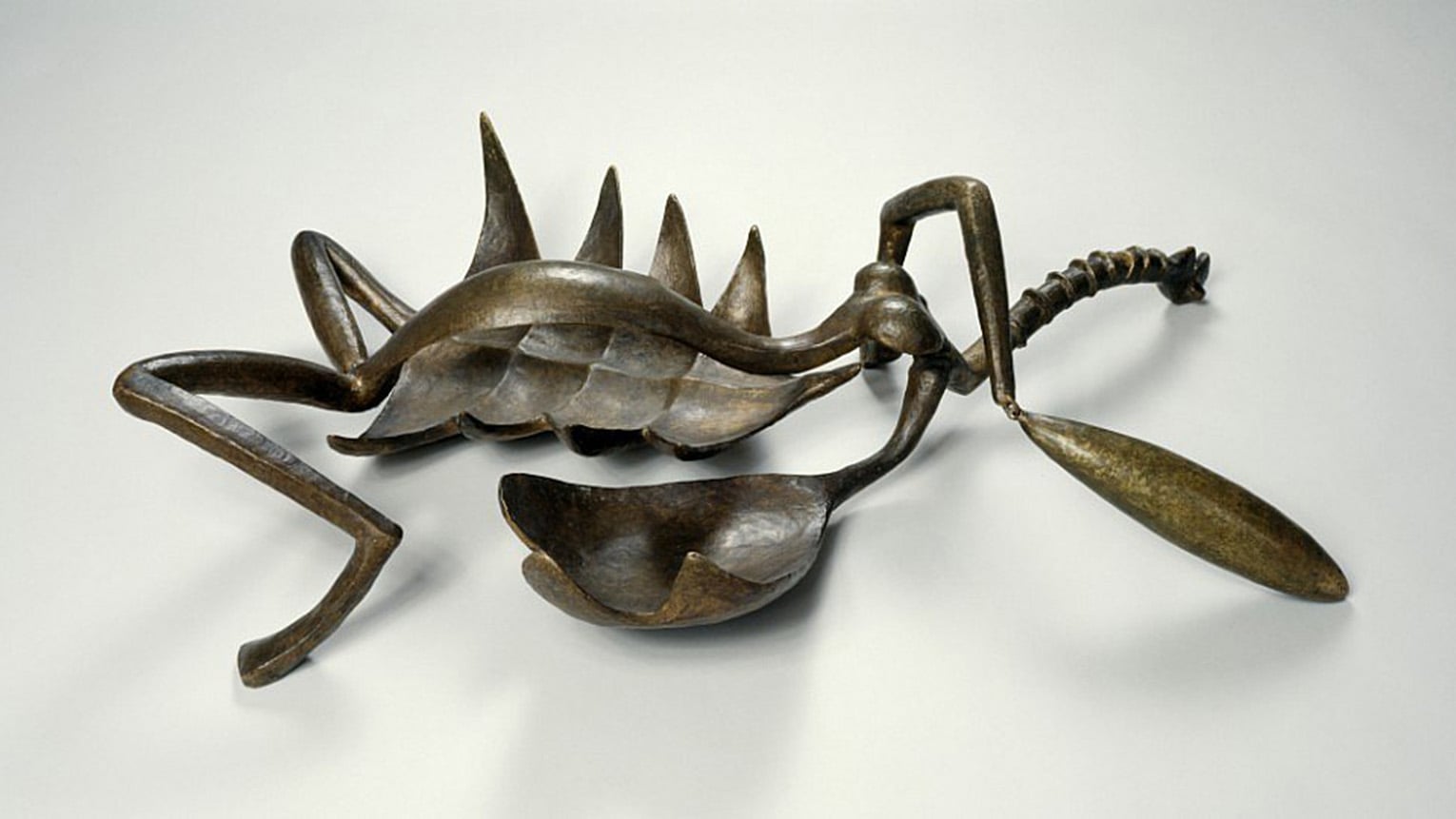 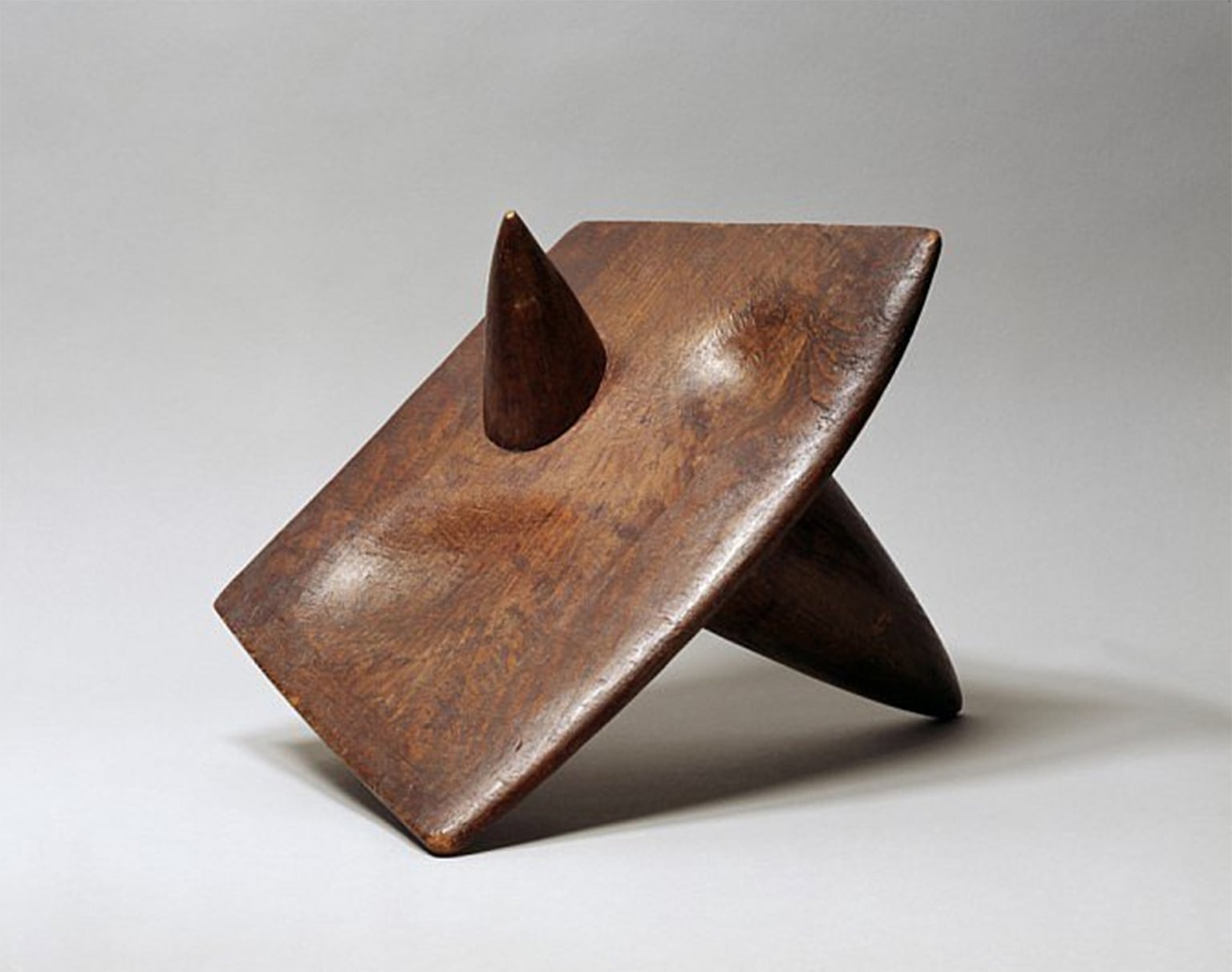 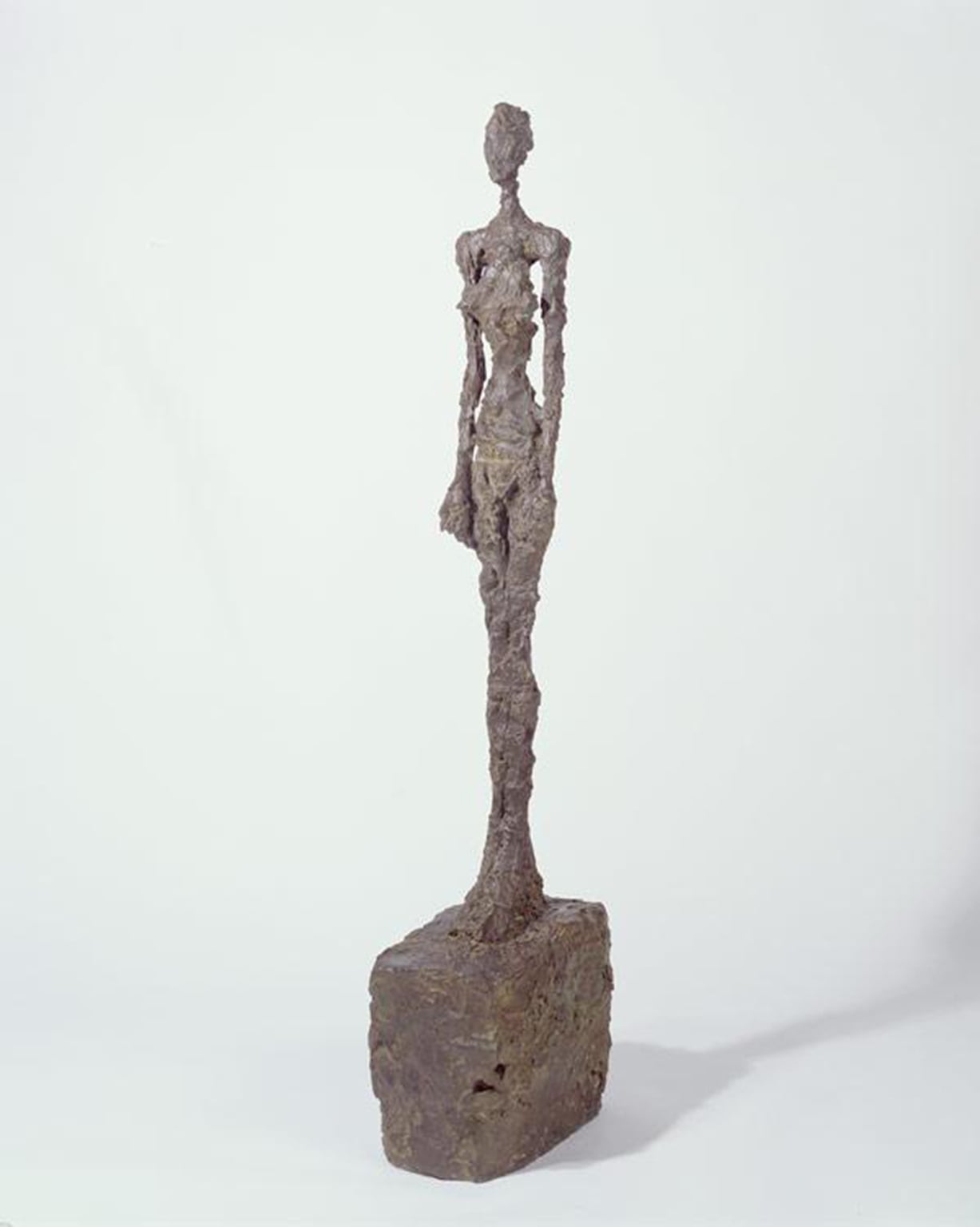 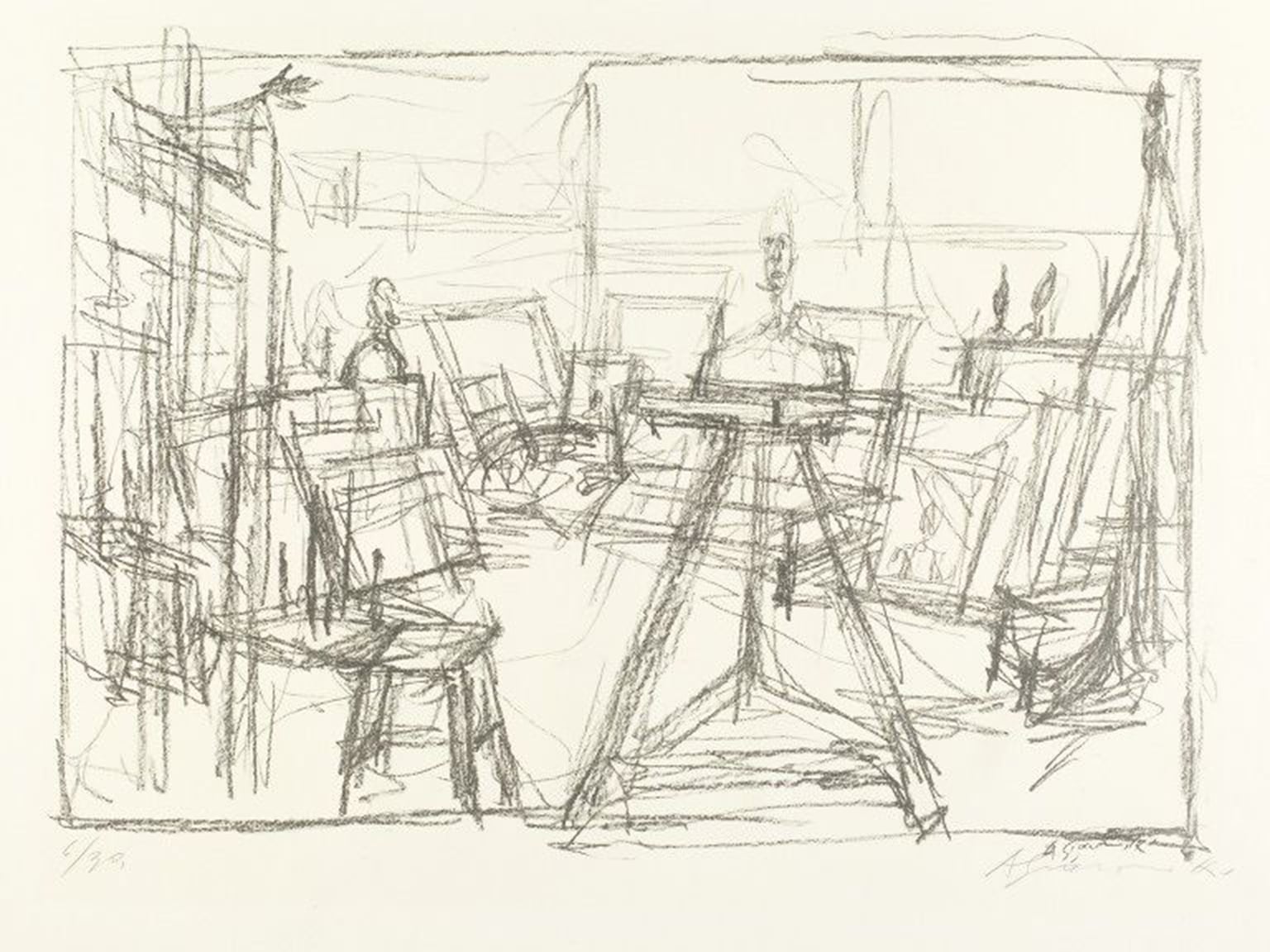 This macabre sculpture not only alludes to a convulsing figure in the grip of death, but also resembles a menacing insect form, or the jaws of a venus flytrap. It was inspired by a short story about Jack the Ripper and certainly conveys a sense of twisted, unsettling violence through the harsh, angular forms that all connect to the extended neck vertebrae.

This unusual wooden object is designed to be picked up and played with, and can rest in a number of positions. The large, square slab of wood has impressions as if handled by hundreds of hands, but is pierced by another spiked piece that appears slightly threatening, while some have claimed it is a sexual allusion.

Giacometti created many elongated figures, cast in bronze but with roughly hewn surface akin to impasto. The artist created these series as an interpretation of the precarious state of everyday life in Europe after the Second World War. Male figures are always moving, while their female counterparts are motionless, in an almost regimental pose.

Often described as the Egyptian Woman, this bronze portrait feaures a short hairstyle reminiscent of an ancient Egyptian wig. The sitter was Isabel Rawsthorne, herself an artist, but more often remembered as a muse to some of the greatest artists of the day including Jacob Epstein, Pablo Picasso and of course Giacometti.

This understated lithograph sketches the details of Giacometti’s studio, focusing on a bust presented on a central plinth among a series of canvases laid against the walls and on easels. This rapid drawing relays the busy day-to-day practice of the artist at work.

Giacometti: Pure Presence is at the National Portrait Gallery until 10 January 2016. 50% off with National Art Pass.